Miles From Nowhere: Reflecting on THE ROAD TO MANDALAY 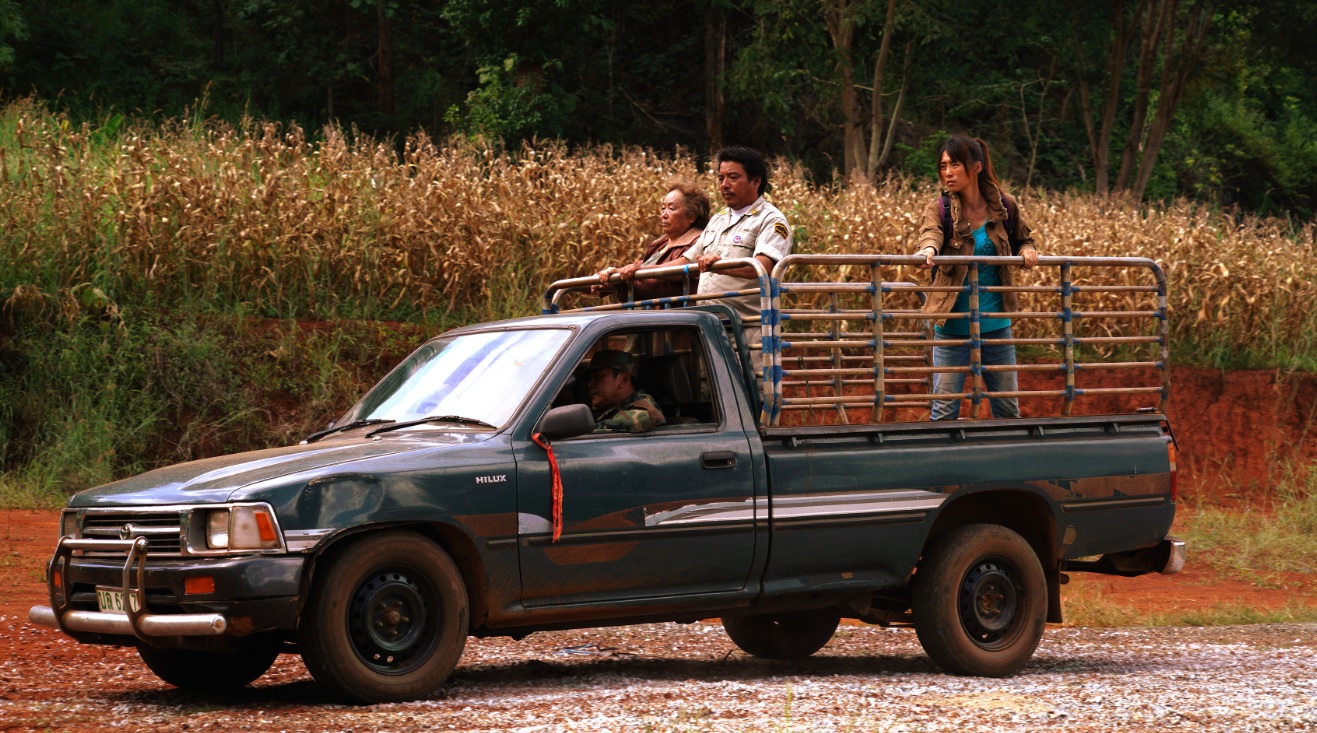 In THE ROAD TO MANDALAY, Midi Z offers an honest glimpse of the difficult path for migrant workers. Traveling from Burma, young protagonists and at first strangers, Lianqing and Guo, enter Thailand with few contacts and the same goal to find work. As they toil through the hardships of an unfamiliar environment without documentation, Lianqing and Guo increasingly rely on each other to reestablish identity and dignity.

Each time they are faced with someone or something that chips away their self worth, they don’t fight back; instead, they keep moving forward. As Lianqing refrains from expressing emotion, it’s hard to watch this film without considering what we would do if we were in her shoes. Do we accept Guo’s generosity? Do we trust him? If not Guo, who can we trust? Without any other options, we follow Lianqing to a point of no return.

While this fictional story takes place in Southeast Asia, THE ROAD TO MANDALAY can be set anywhere. Midi Z gives way to people who are unseen, who are weaved into our everyday lives without us knowing it. In this case, Lianqing and Guo, work in an industrial textile factory, producing thread. This film raises the recurring questions of how we regard opportunity in lieu of identity. When Lianqing arrives in Bangkok, she brings gifts for hometown friend Hua, who rejects all items, including a sarong which would be a “giveaway” to where she came from.

Watching this film, I thought about the Indonesian woman who takes care of my widower grandpa. Like Lianqing, Aming’s sole purpose in Taiwan is to work. And like many families with elders, my family depends on Aming. There is a complicated and longstanding culture where Indonesian women are imported to Asian countries such as Taiwan to work as domestic help. Having lived with them for six months, I gathered only a few personal facts about her. For one, her work name is different from her given name. To support her two sons and parents back home, “Aming” will continue to aid families as one of the 600,000 migrant workers in Taiwan.

These topics have also resurfaced and flooded our news streams. On Friday, the Justice Department threatened to withhold funding from sanctuary cities if they did not cooperate with immigration officials. The Los Angeles Times reported that “Supporters of the sanctuary cities argue that immigrants here illegally would go underground and refuse to report crimes or cooperate with police if they feared doing so could lead to deportation.”

How do we uphold the rights of workers, regardless of their status? If migrant workers are underground and unseen, how can we enable them to have a better standard of living? Where do we go from here?

Midi Z opened a window for us, to see the unseen, and understand that we all share a common thread. We want a better future for ourselves. We hope, we work, and struggle in our own individual paths. With long beautiful takes, Midi Z portrays Lianqing as poised and steadfast, despite being lost in an unforgiving world.

You can watch THE ROAD TO MANDALAY at CGV Cinemas on April 30th at 6:30 PM.

Ashley Lin is a Program Coordinator for the Festival. Last year, she lived with her 92 year old grandpa in Taipei, Taiwan. His roots are her roots.