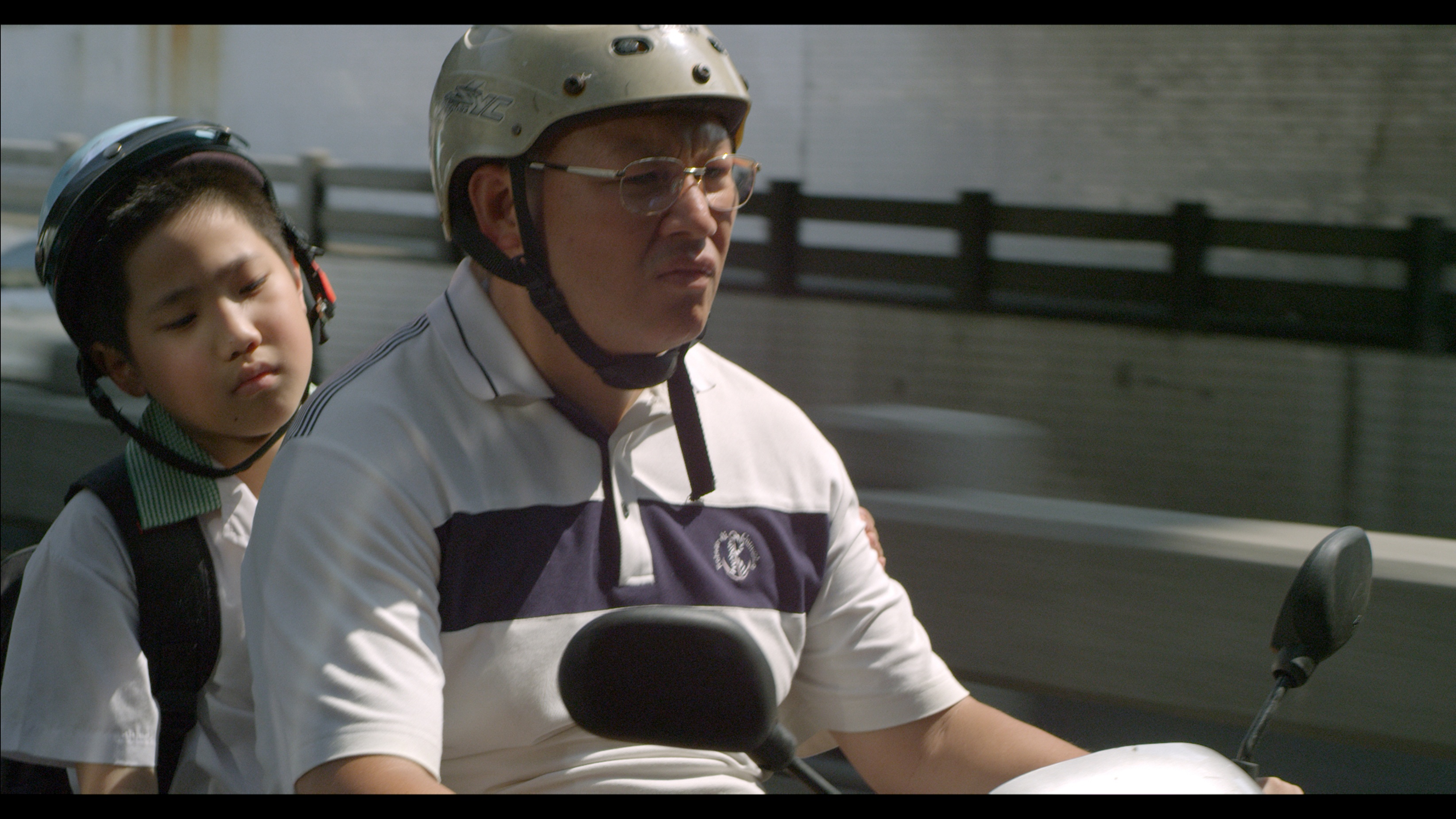 In “Coin Boy,” fourth grader Tai faces rejection when using coins to cover the expenses of trying to pay for a school camping fee. Feeling frustrated about the situation, Tai meets with his father to do his daily routine of overseeing his claw machines where they both restock stuffed animals and collect coins. Tai becomes determined during his father’s trip to convert the coins into bills and starts to lurk around by himself…

“Coin Boy,” directed by Chao-Cheng Zhang, illustrates a heartwarming tale of a determined son with a goal to not only get what he wants, but also strives to avoid showing disrespect to his loved ones. Zhang frames the familial relationship between Tai and his father to highlight underlying issues tied to their position. Despite the issues that were addressed, Tai continues to face those challenges while respecting his father’s job and the coins he gets out of them.

This short is part of the “WTF: Watch These Films” program and will screen at Downtown Independent on Wednesday, May 3rd at 9:30 PM. 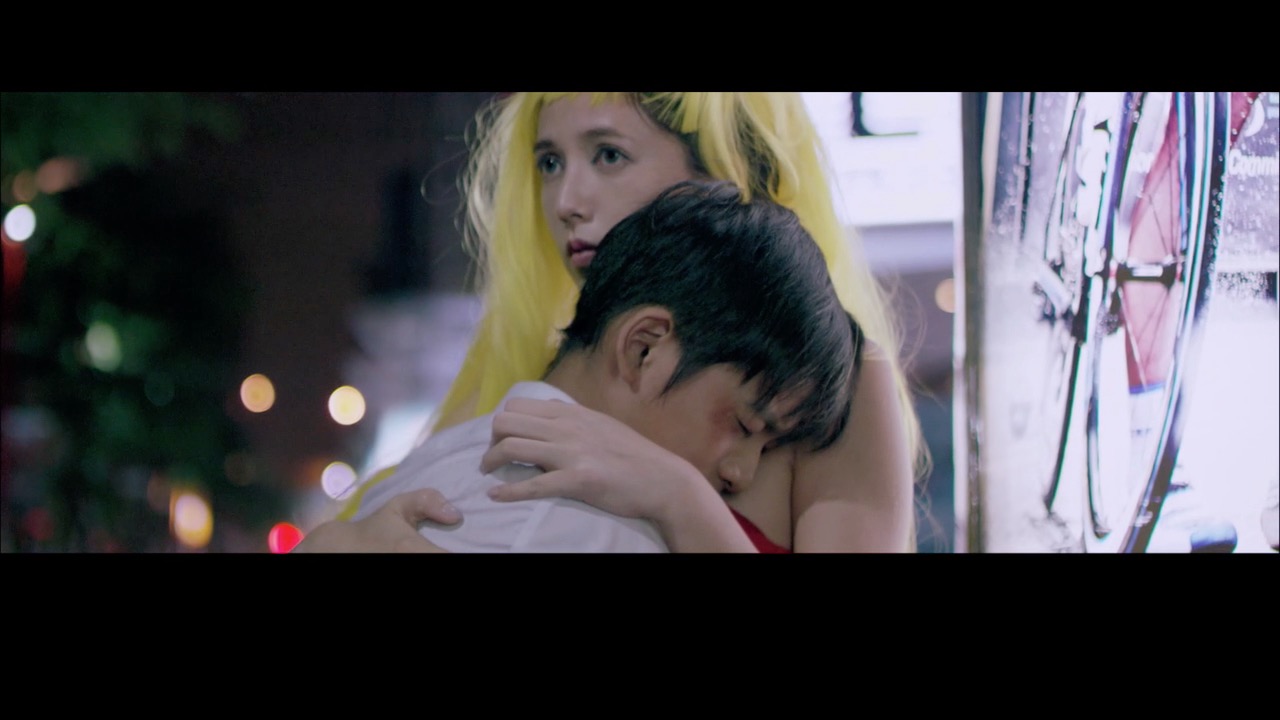 In “A Doll’s Hug,” XiangYu is a Taiwanese teenage boy faced with the harsh reality associated with his identity, society, and relationship with his family. His survival is heavily influenced by taking shelter in his imaginary Barbie doll world. But after constantly being hurt, XiangYu retaliates with the hope to end the pain he has been enduring. Unfortunately, his solution is short lived…

“A Doll’s Hug,” directed by Rob Chihwen Lo, addresses a variety of contemporary issues that continues to persist throughout society. Through combining worlds of XiangYu and his imagination, elements of domestic violence, school violence, and societal stigma are highlighted. Having to witness XiangYu endure these challenges bring forth important issues that not only need more awareness, but most importantly, have more permanent solutions.

This short precedes the documentary film GHOST MAGNET ROACH MOTEL, which will premiere at CGV Cinemas 2 on Wednesday, May 3rd at 9:30PM.

These short films are part of “Spotlight on Taiwan,” supported by the Ministry of Culture, Republic of China (Taiwan) and Taiwan Academy in Los Angeles.

Reynaldo Culannay is a college student graduating from Pitzer College in May 2017 with a BA in Media Studies and Asian American Studies. With interests in community activism, media, and arts, Reynaldo works towards utilizing the power of storytelling to create difficult yet necessary dialogues within his communities. His goal is to work on projects that address the following: the Filipino diaspora in America, queer identity, class issues, and intergenerational trauma.