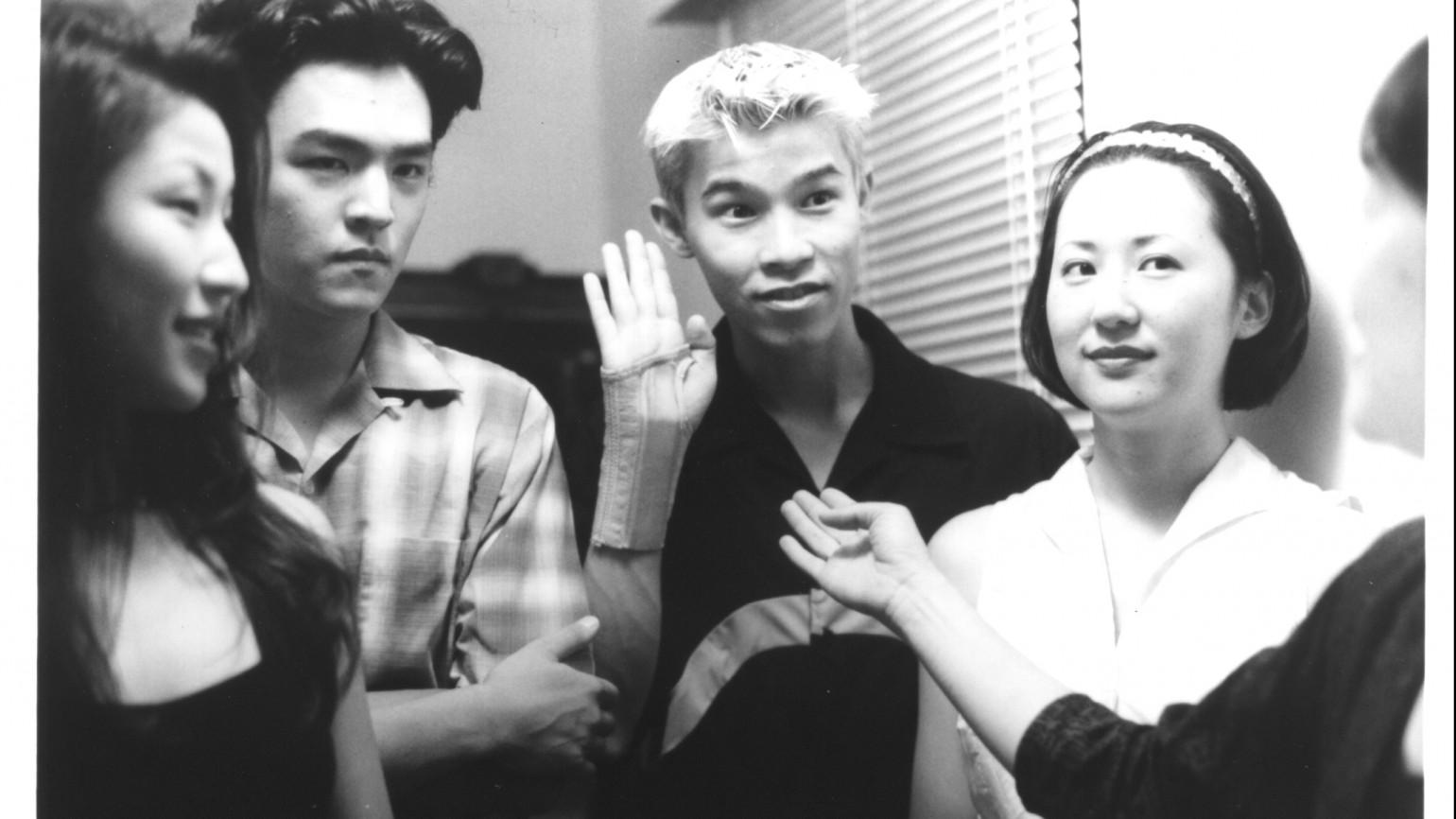 A liquor store robbery. A cadre of supportive high school buddies. A set of overbearing, well-meaning, but nagging parents. And a dark, game-changing secret.

It seems like only yesterday when the world first got a glimpse of Chris Chan Lee’s YELLOW, the brilliant coming-of-age comrade-in-arms dramedy that anchored the quartet of features that composed the self-styled “Class of 1997.” Telling the tale of Sin Lee (Michael Chung), a high schooler whose family liquor store is robbed as he is closing shop for the night on the way to his graduation party, director Lee’s debut feature introduced us to a whole new generation of Asian American acting talents — fortuitous, perhaps, as half a world away, a new generation of Asian acting talents were likewise emerging from the maelstrom of the 1997 Hong Kong handover and the Asian banking crisis. In retrospect, it’s debatable whether young and callow APA discoveries as Chung, Burt Bulos, Angie Suh, Mia Suh, Mary Chen, Lela Lee, Jason Tobin, and John Cho could possibly hold a candle to now-HK luminaries as Ekin Cheng, Jordan Chan, Michael Tse, Francis Ng, Gigi Lai, Sandra Ng, Nicholas Tse, Daniel Wu, Karen Mok, and Shu Qi, among many others. Yet there was little doubt that the core cast of YELLOW were OUR heroes, the ones we were rooting so hard for, because their stories were our stories.

As if recognizing the perceived limits of his story’s own credibility, director Lee populated YELLOW with a complementary set of Asian American acting luminaries in key supporting roles. Look carefully — there’s Korean American acting veteran Soon Tek Oh as Sin’s overbearing father (can you EVER forget knowing that you can exterminate a rat with a broomstick?), Amy Hill, Emily Kuroda, Sharon Omi, and Ken Narasaki. YELLOW holds up admirably, even twenty years later. And judging by the sustained notoriety of the film’s cast, particularly Lela Lee, Jason Tobin, and Film Festival Artist honoree John Cho, the film truly deserves its bona fides as an acknowledged classic of Asian Pacific American cinema. We’re so glad to share it here, in glorious 35mm. And with director in tow.

Chris wrote & directed YELLOW (1997) an ensemble drama/comedy, distributed by Phaedra Cinema. He also wrote and directed the noir thriller UNDOING (2006), distributed by Indican Pictures. Chris has received multiple awards including recently for JASMINE (2017), a thriller on which Chris served as Producer and Editor. He edited GO NORTH (2017), a dystopian drama distributed by Orion Pictures & FilmBuff. Chris studied film at USC. 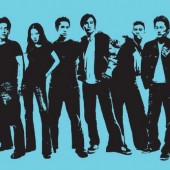 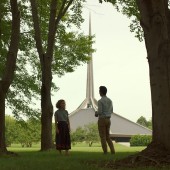