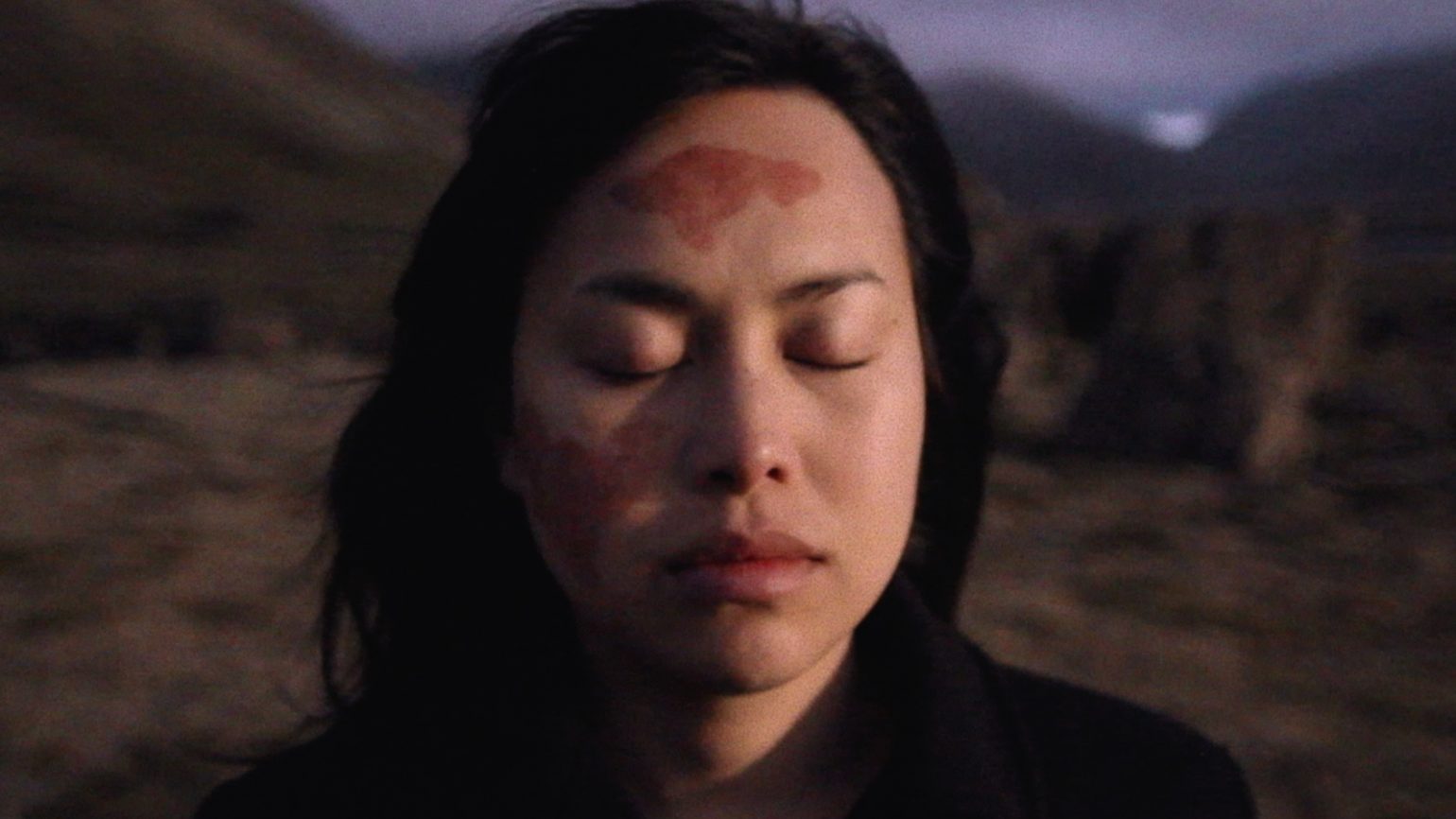 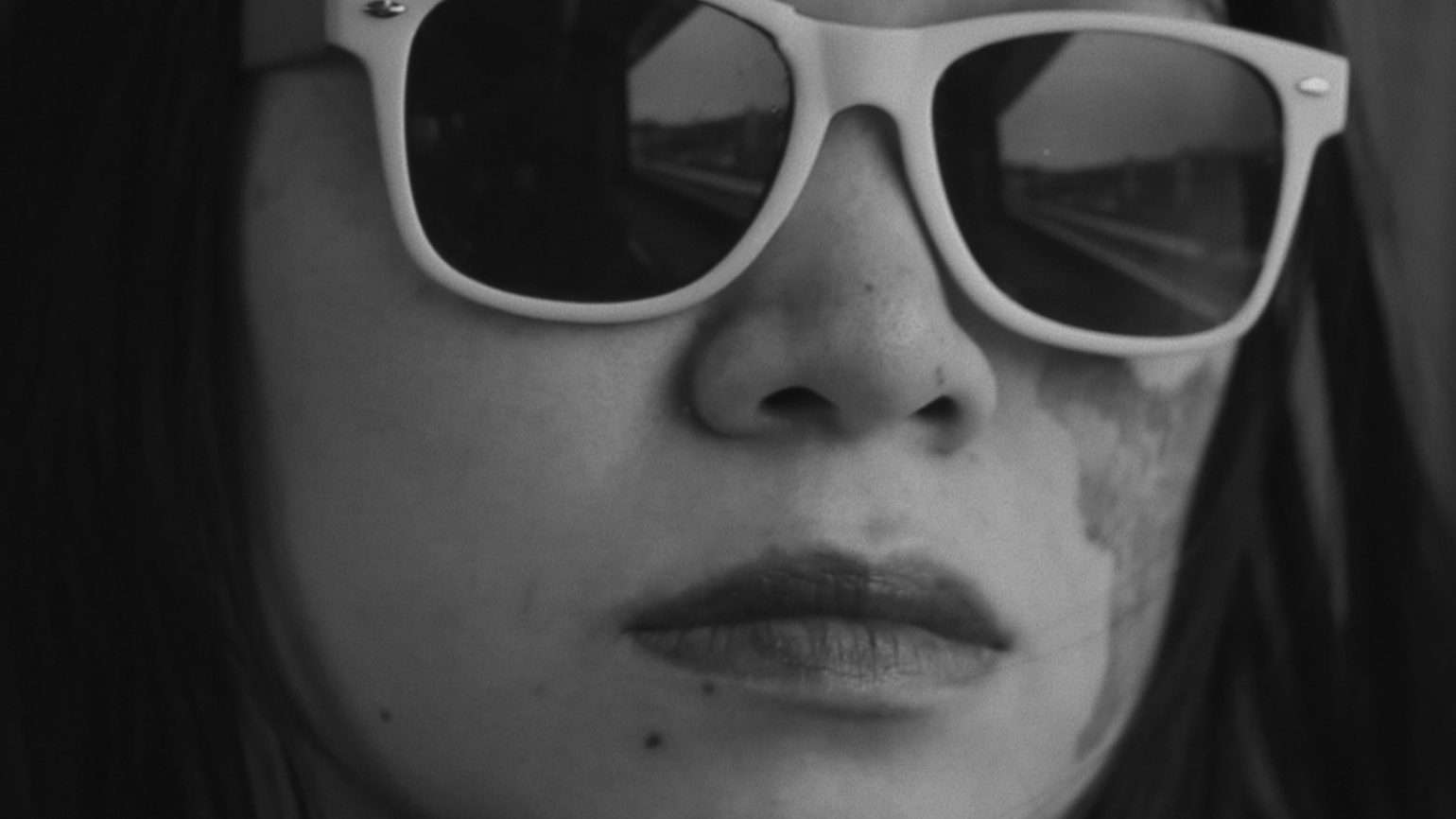 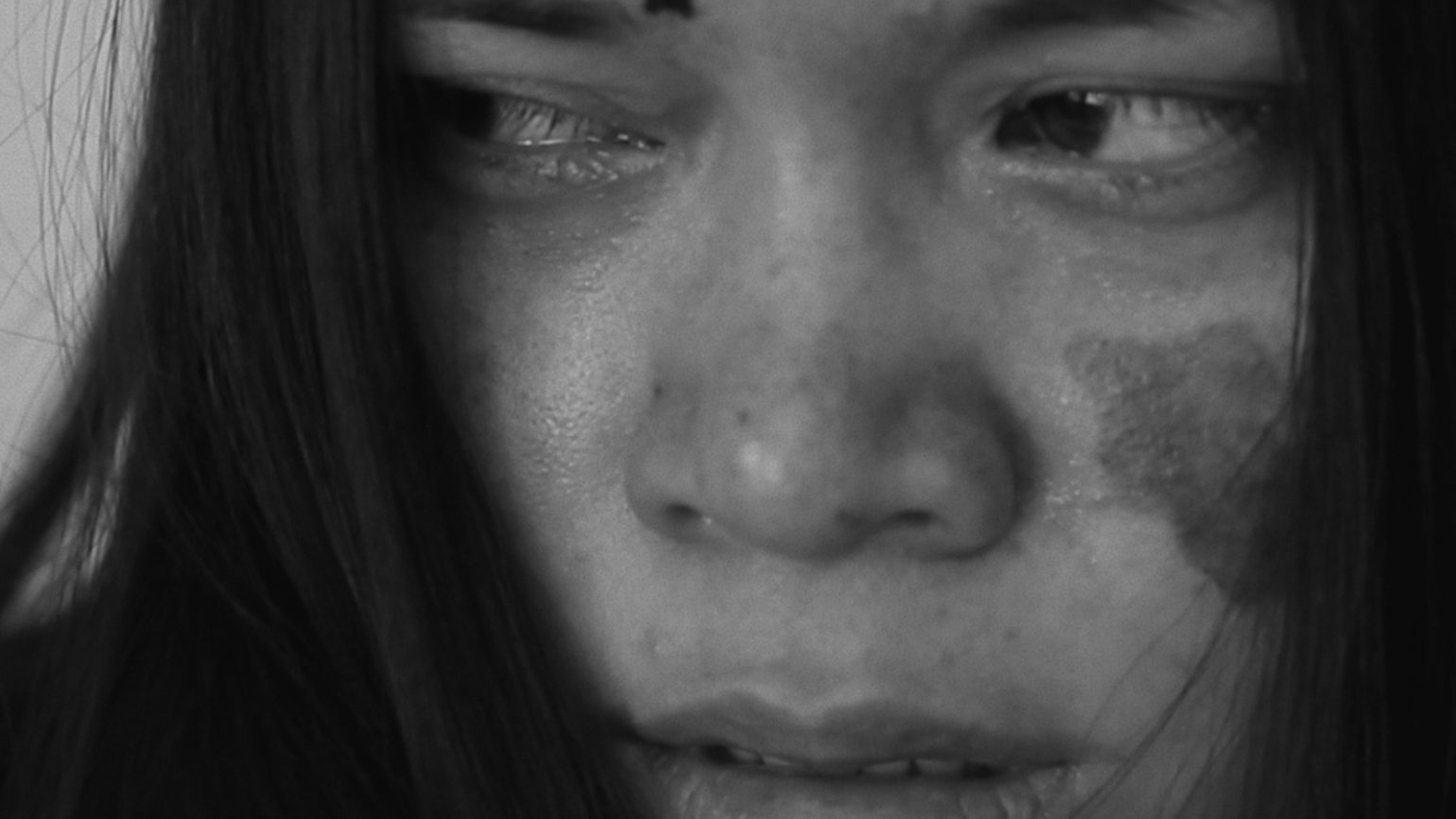 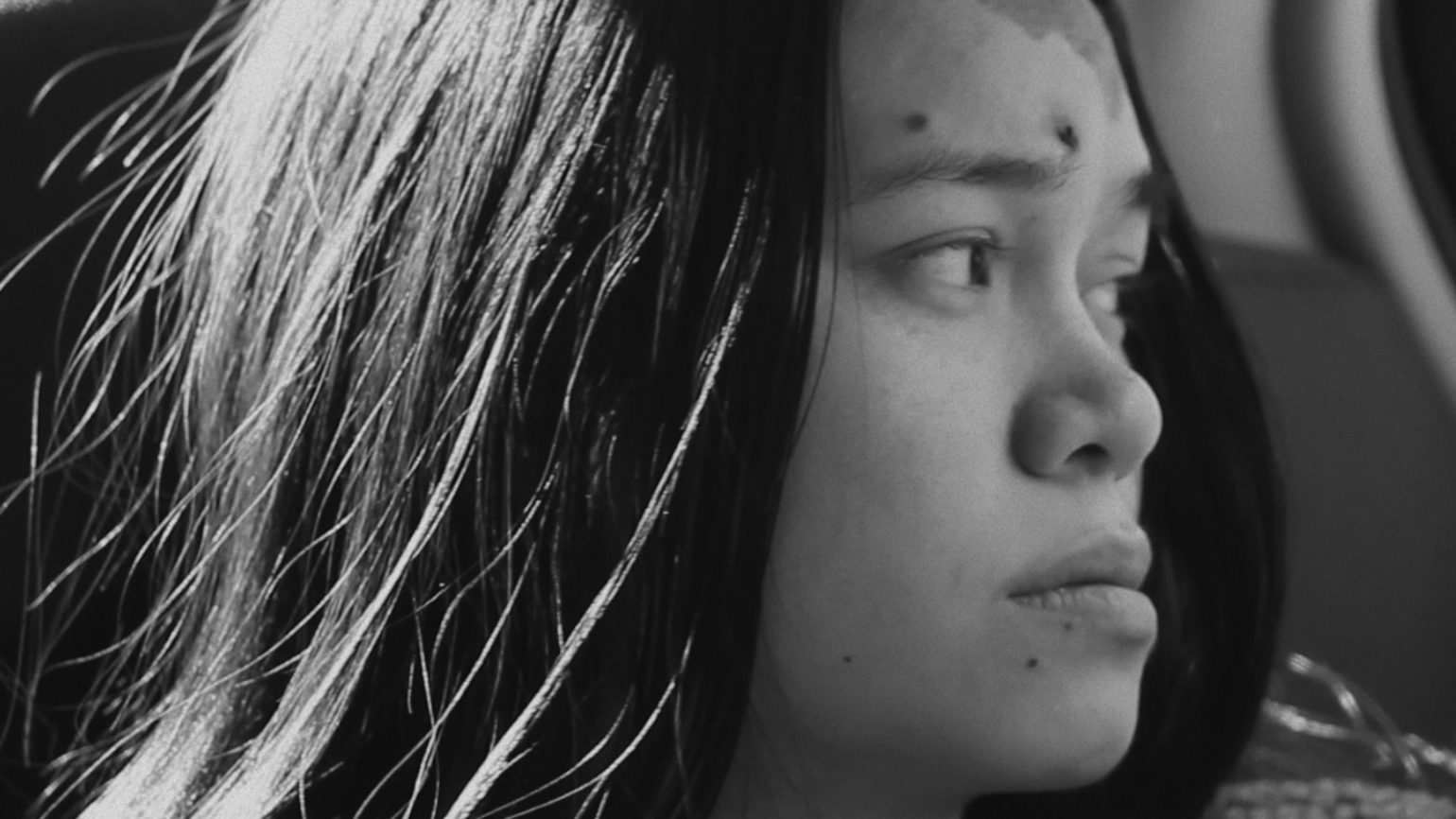 A shy, artistic loner growing up in the Bronx, Eleanor is tormented at school because of her large facial birthmarks. At night, she begins visiting another world, and encounters another being. But when Eleanor is forced into a confrontation at school, she may have to leave her other world behind forever.

Cath Gulick is a New York-based filmmaker. Her previous short film world-premiered at Slamdance, where Film Threat applauded it as “very funny and well-acted.” She helped produce the burlesque shows, “Guilty Pleasures” and “The Blushing Diamond Review” as featured in New York Magazine, and worked assistant camera on Jeremy Saulnier’s MURDER PARTY. Most recently she wrote, produced, directed, photographed, and edited her first feature film, THE FEVER AND THE FRET.