WHY THE FOOLS DANCE 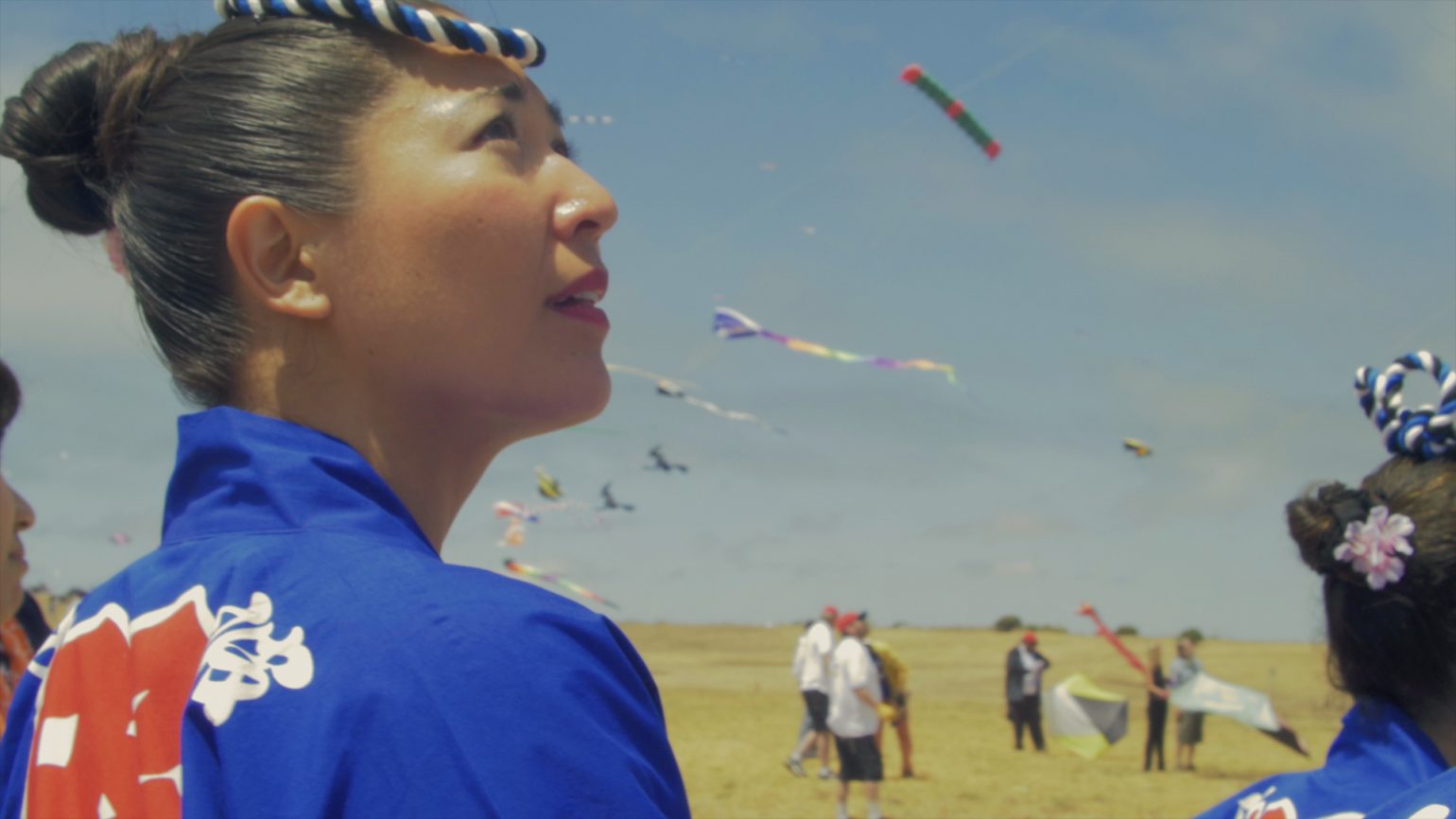 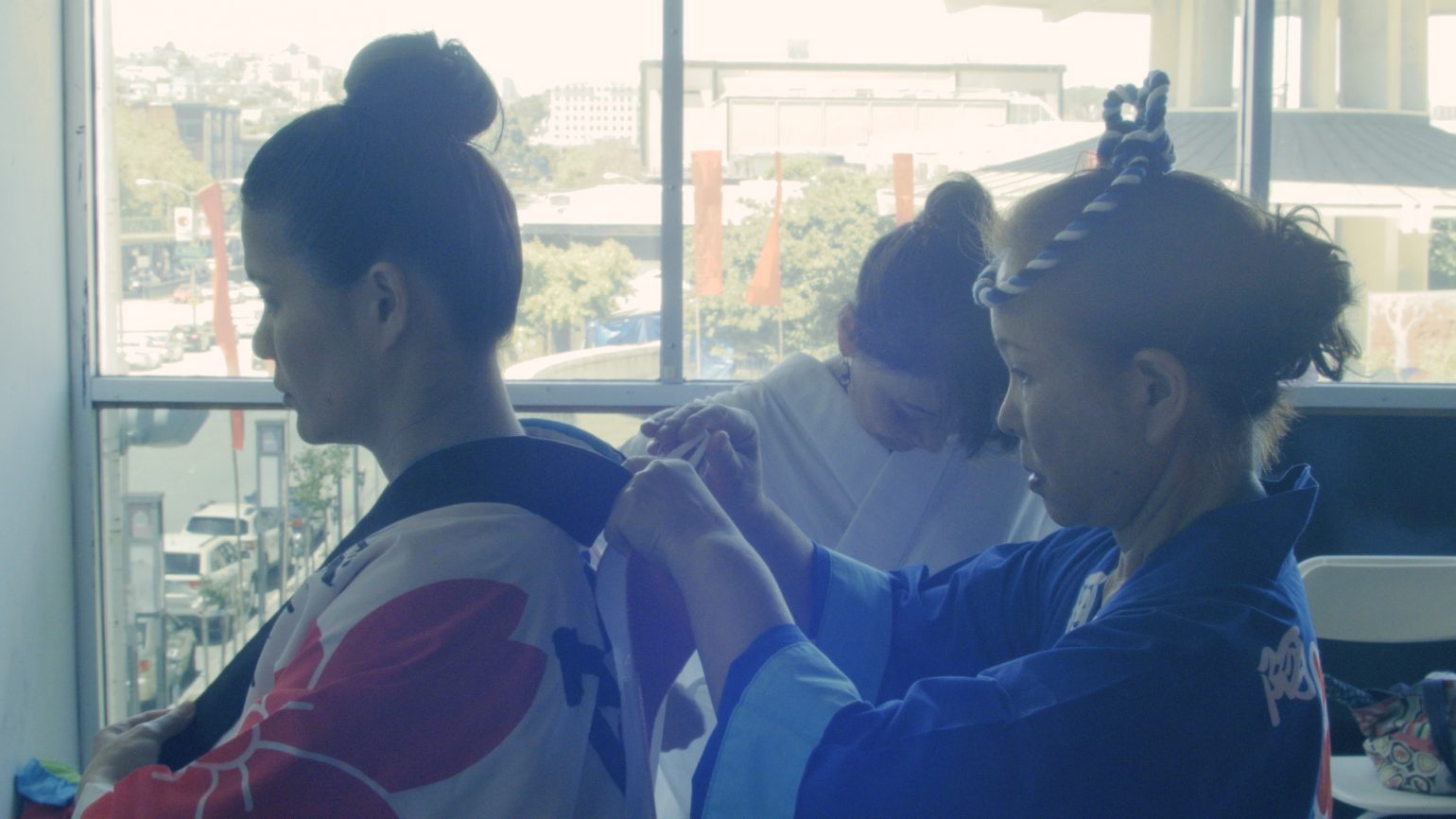 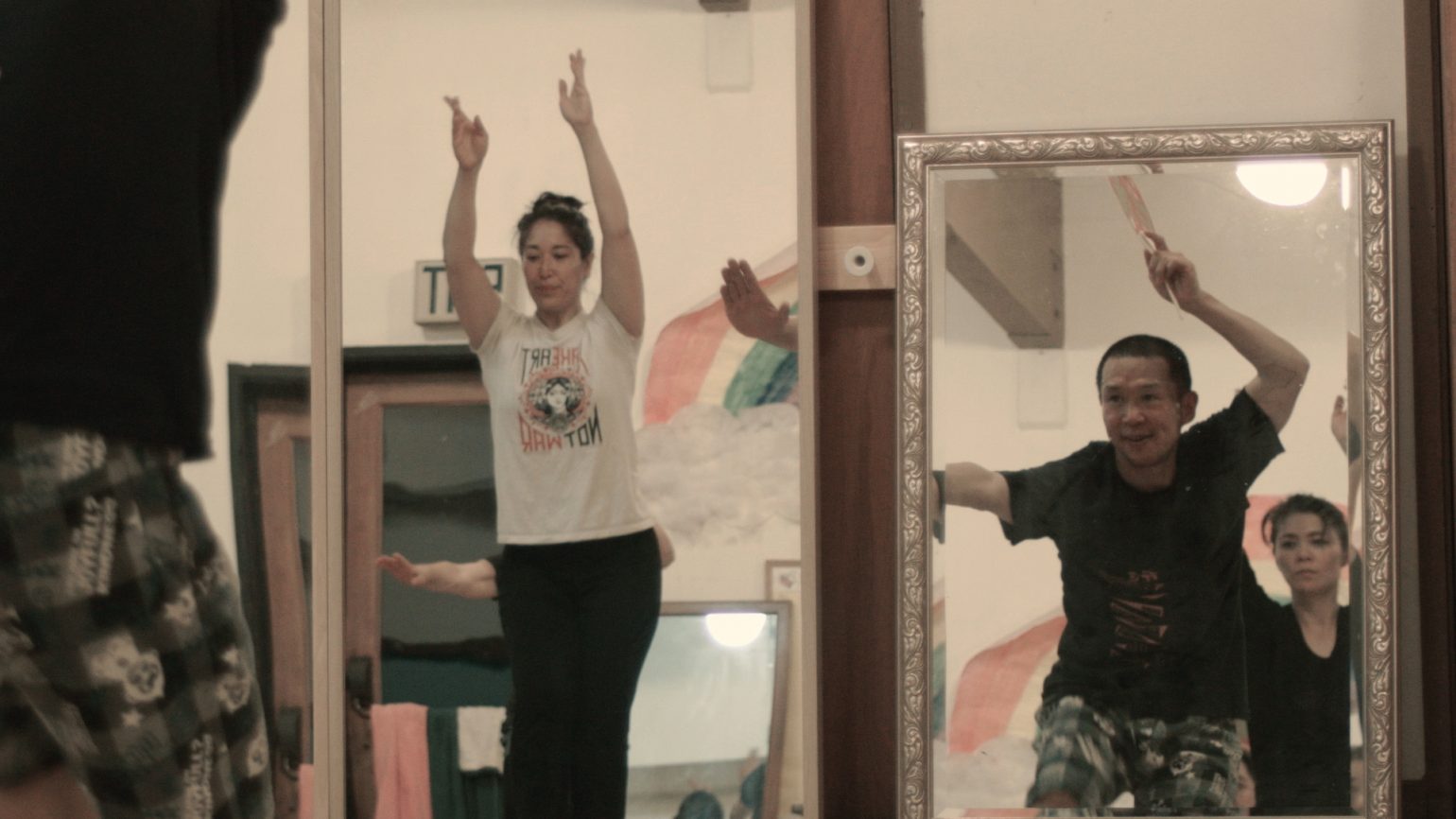 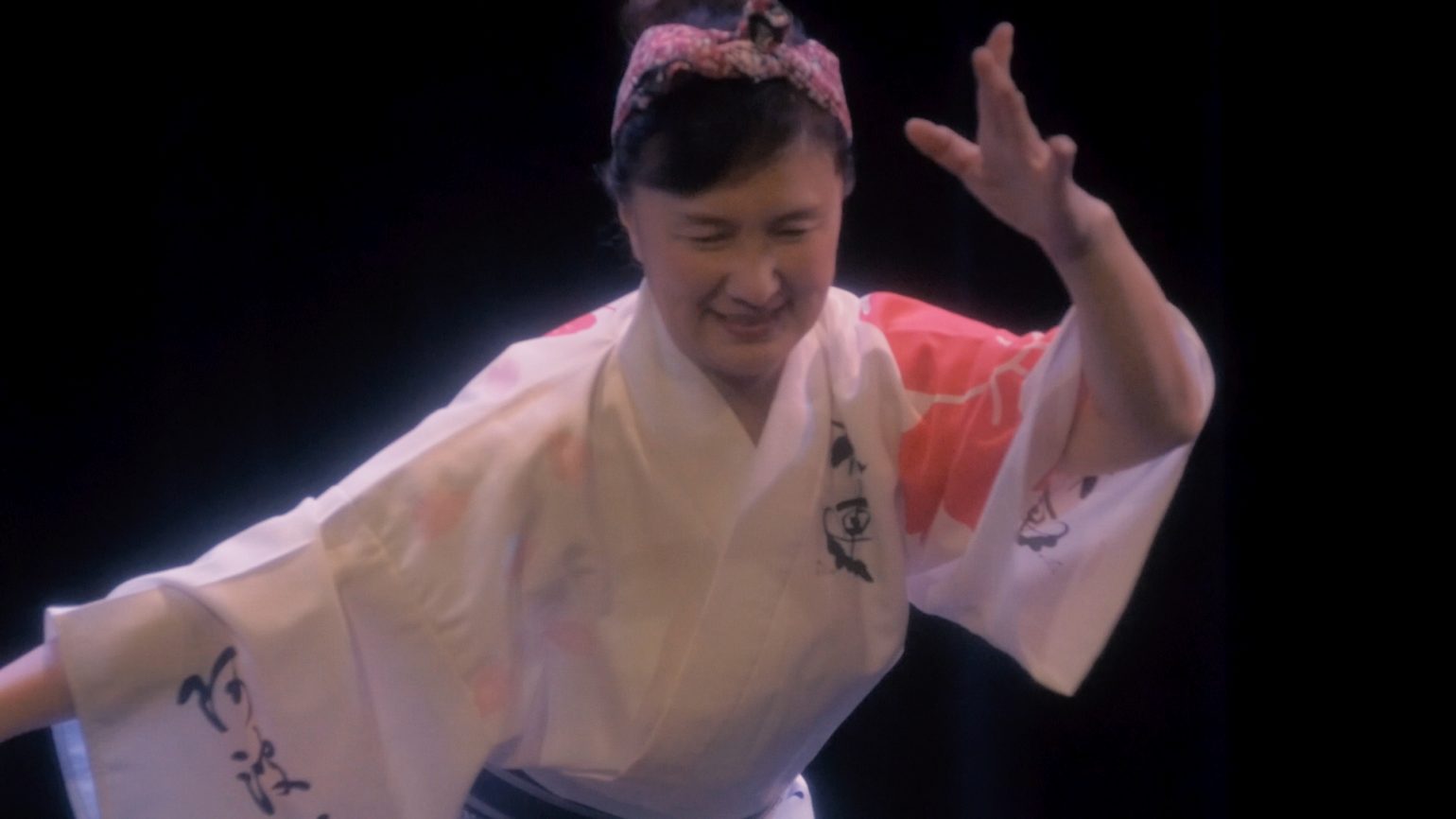 Follow four Japanese performers as they find their cultural place in America through the Awa Odori, a 17th century dance of self-proclaimed fools, inviting audiences to drop their guard and be fools too.

Benjamin Michel was born in Irvington, New Jersey, USA. His early passions were in the fine arts, primarily drawing and painting. He eventually gravitated towards cinema and graduated with a BA in Film from the University of Central Florida. Making films has played a defining role in shaping his work as a critical and socially aware artist.