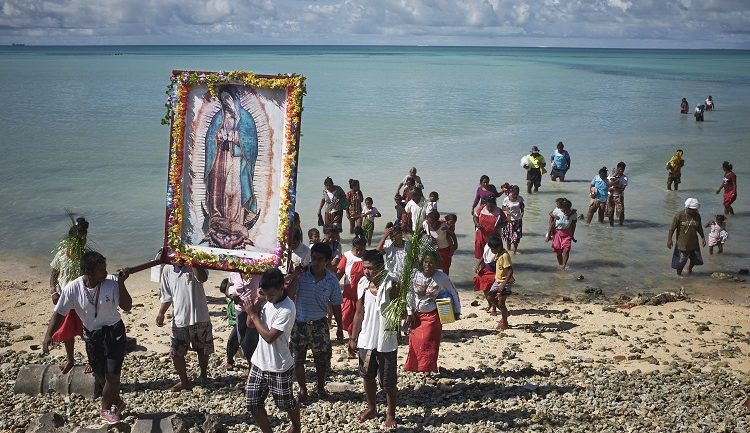 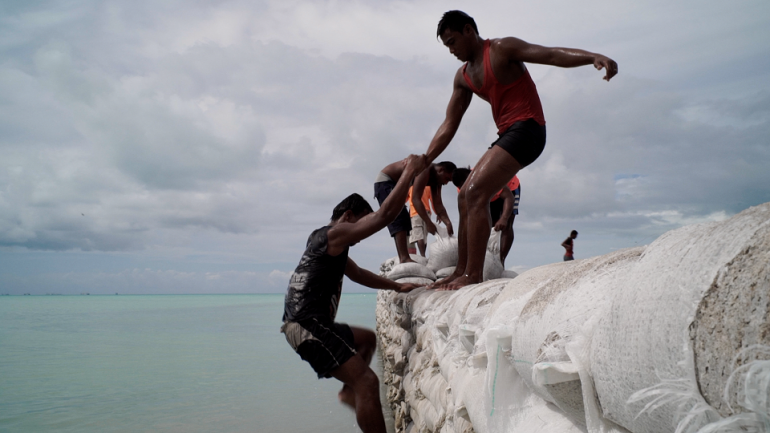 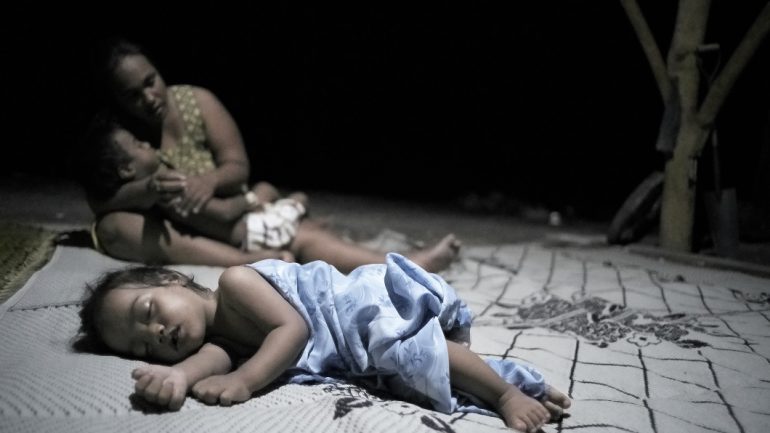 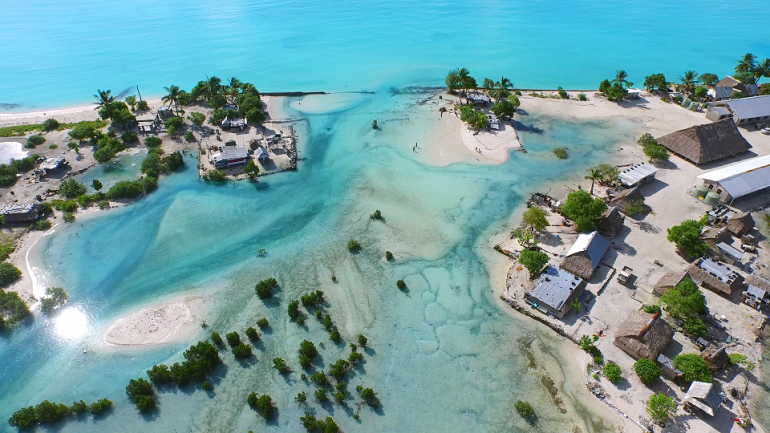 Composed of 32 atolls and reef islands in the Pacific Ocean, Kiribati faces the unstoppable rise of the sea, which will engulf the nation before long. The people of Kiribati will soon be the world’s first “climate change refugees.” This deft examination of the race to preserve a culture asks: Can these people survive as their country disappears?

ANOTE’S ARK offers an in-depth look at the harsh reality of the gradual submersion of Kiribati due to climate change. As a small cluster of islands located at the equator line above the Australian continent, it stands both isolated and center stage to impending doom forecasted by environmental research. Director Matthieu Rytz takes us on a deep dive into the crucial stakes for the island people and what Kiribati’s situation can mean for all countries facing the effects of climate change.

As the government figurehead and de facto community leader, Anote earnestly makes his rounds amongst those in his close-knit community harnessing his influence to gauge local concerns at home. Simultaneously, he dons suit and tie to travel abroad to government summits and environmental research conferences giving speeches and advocating for his homeland. As one of 75 Kiribati people granted work permits in the neighboring countries of Australia and New Zealand, Sermary lands in Auckland hoping to make enough money to bring the rest of her family over. When she falls pregnant and gives birth in her adopted home, she wonders what would become of her newborn’s cultural upbringing? Will this mean the gradual erasure of her indigenous culture and traditions?

Beautifully interweaving the stories of former President Anote Tong’s outspoken campaign and on-going activism to spread global awareness of his country’s imminent plight and Sermary Tiare, a young Kiribati mother of six, who decides to begin migrating her family off the island, Rytz presents both macro and micro views of the current response. In-between these point-of-views, we gain a palpable sense of community fears and a people’s determined resolve towards ensuring cultural and ethnic survival. —Melanie Ramos, with additional contributions by Lindy Leong

Matthieu Rytz is a producer, curator, photographer, and director. A visual anthropologist by training, his passion for photography and ethnology has led him across the globe to photograph cultural and human diversity over the past ten years. His photographs, as well as those he has commissioned, have been exhibited internationally. He strives to bear witness to complex human stories with a focus especially on the relationship between Man and Nature.