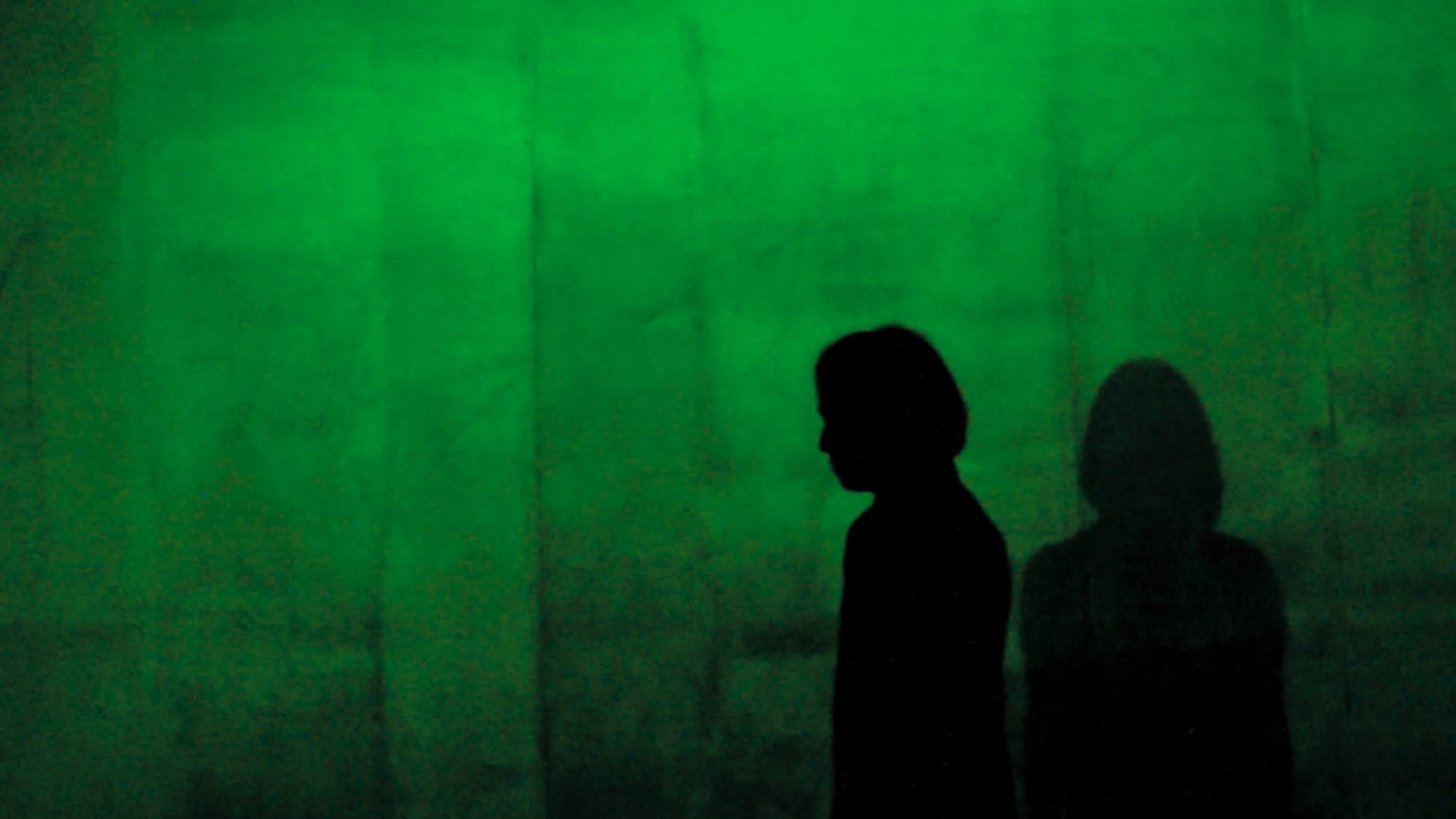 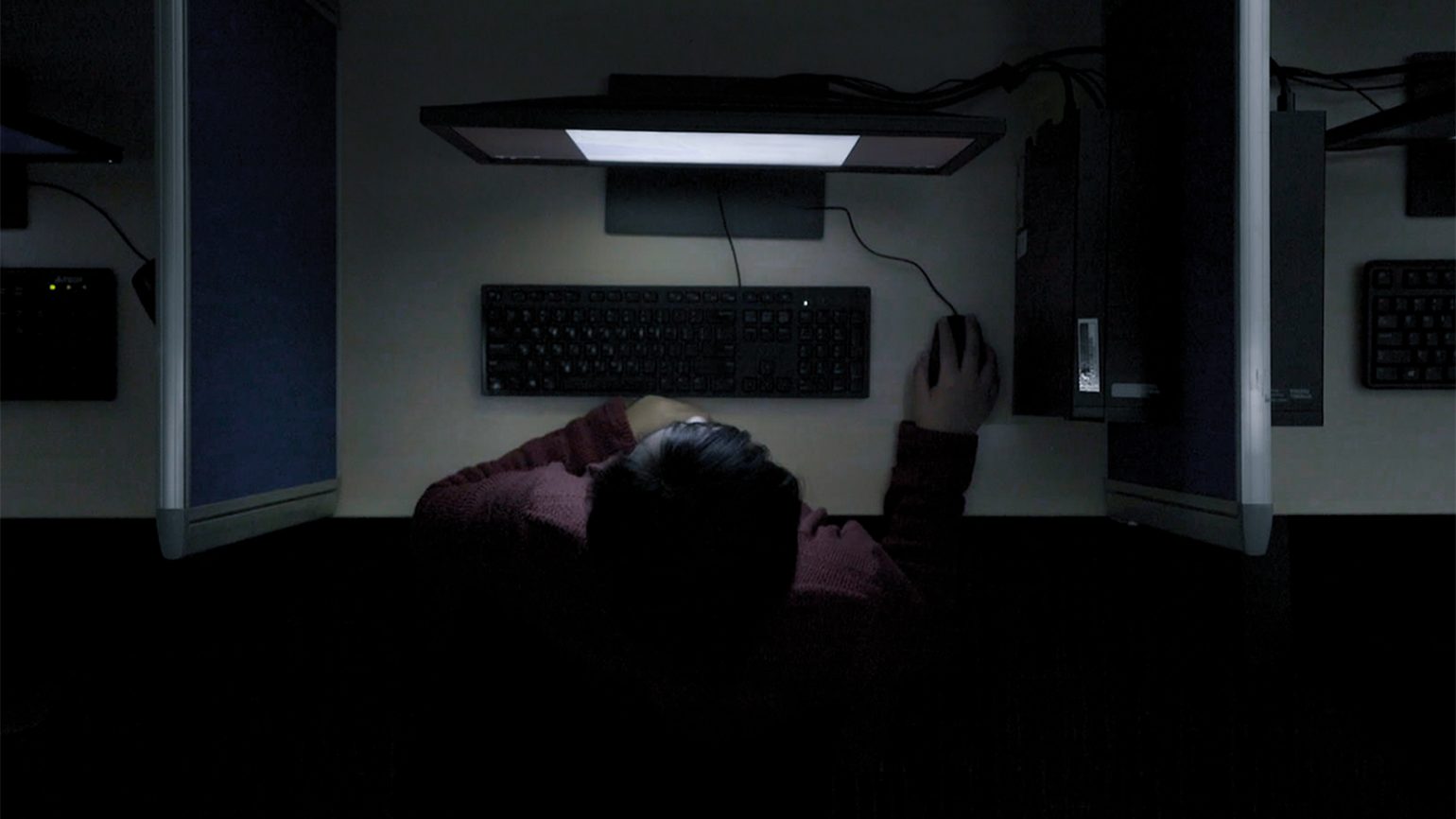 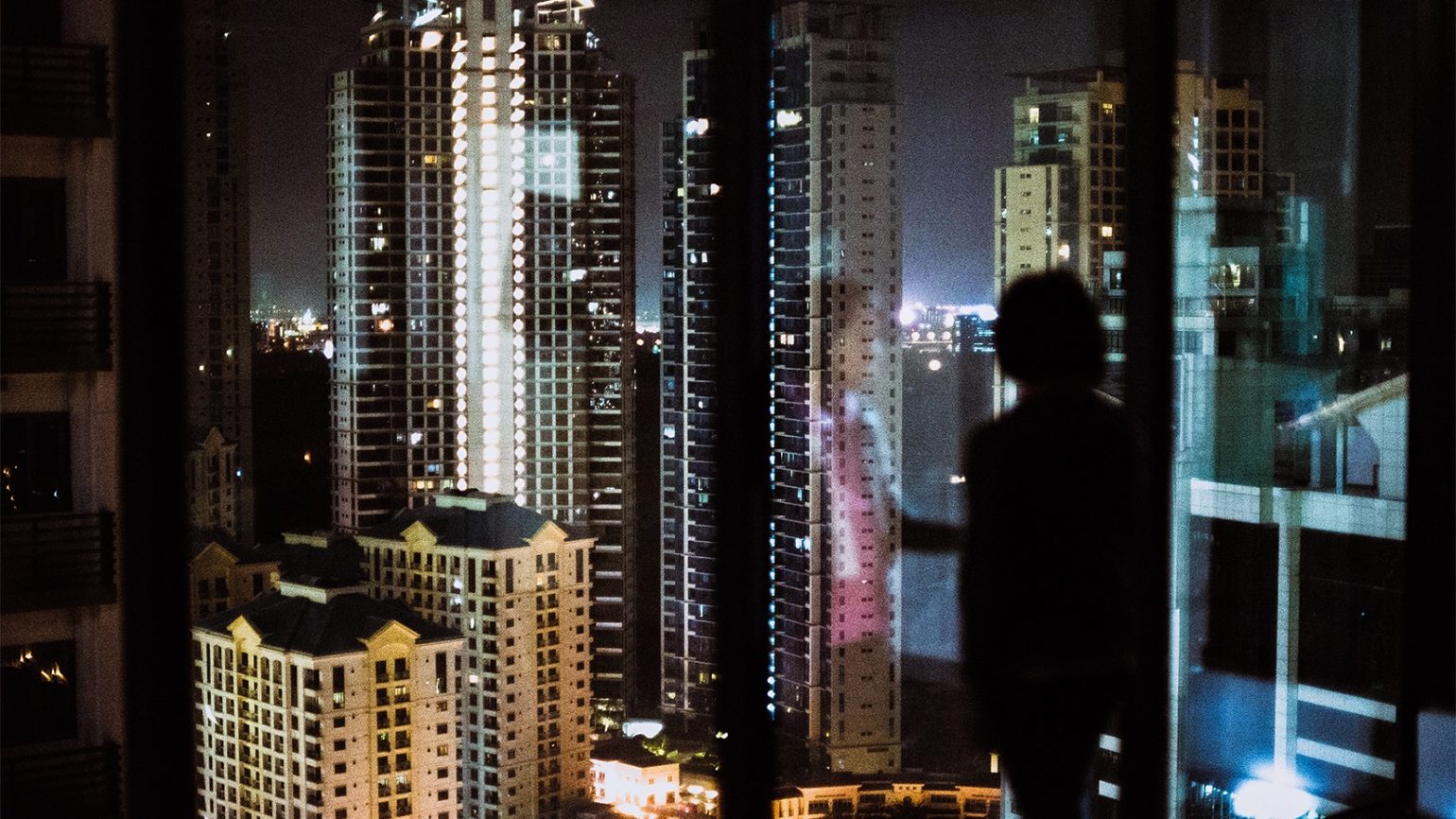 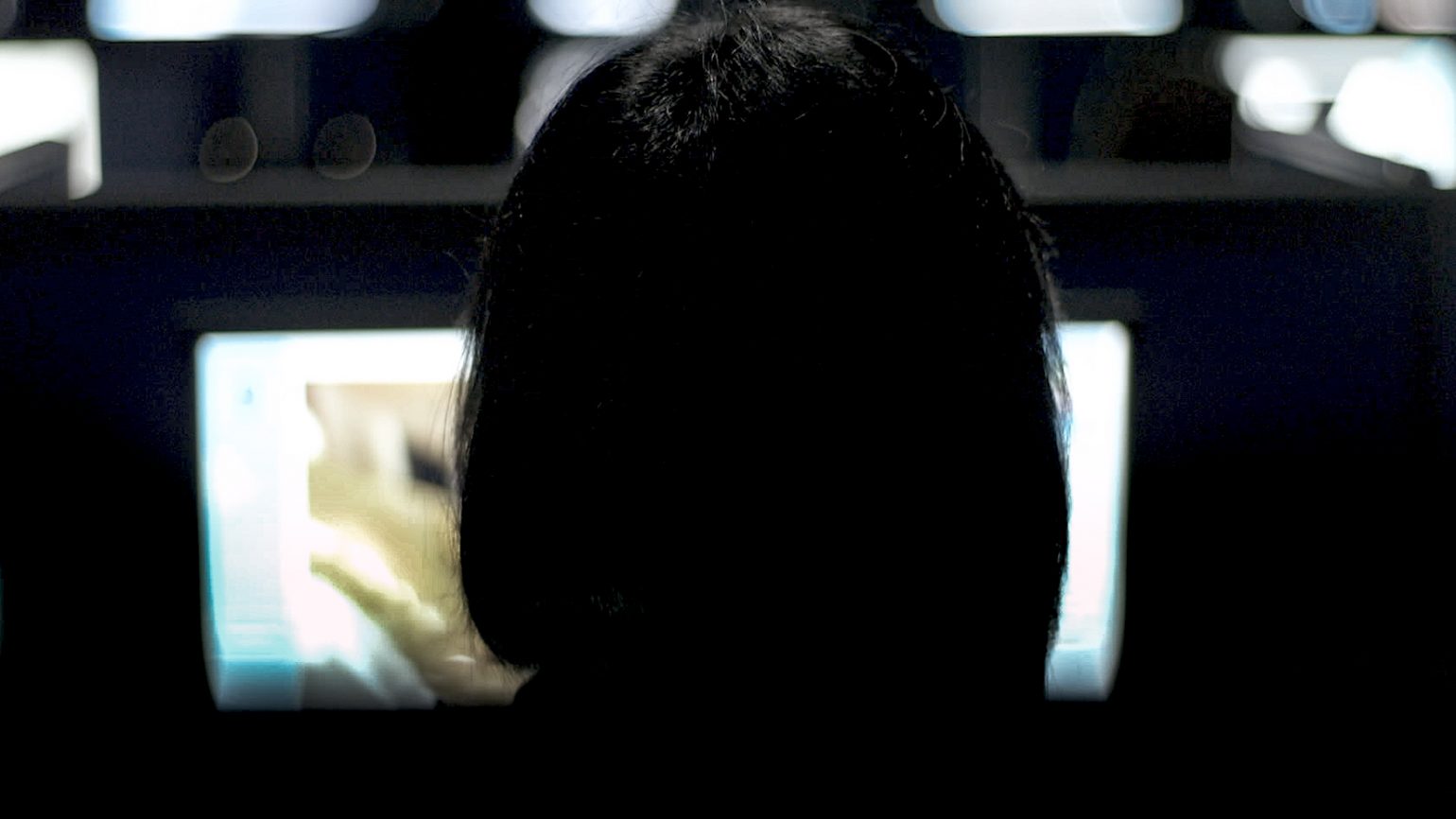 Social media sites — particularly Facebook and YouTube — are under intense pressure to monitor and delete offensive, pornographic, and incendiary posts; but what if it is considered art or protest? Compassionately portraying the Filipino workers making these decisions on thousands of online images, this illuminating film exposes the dark side of information technology.

With the click of your mouse, you may have inadvertently contributed to spreading hate, violence, and corruption to the amorphous masses beyond the black screen. Directors Moritz Riesewieck and Hans Block’s documentary, THE CLEANERS argues for the inevitable possibility of the online world’s citizens falling into this trap if social media platforms like Facebook and YouTube/Google fail to police and enforce their terms of service. We see the insidious manner in how the content we are exposed to can affect a person and a community. How it can spark debate, how it can support a political movement, and how it can feed the hate for genocide?

While meditating on how one can be objective in a subjective world and dealing with issues of censorship, such as the online virality of Trump’s infamous penis portrait, their documentary hits its stride as an exposé on the inside world of social media content moderators, better known as “cleaners.” It gives voices to those working from the Philippines as they each detail the dark world of scanning social media sites and determining what content to delete. While examining the authority that these content moderators have and the rules that they abide by, it also documents the psychological toll and labor exploitation faced by this group of outsourced workers. These cleaners are left with the impossible mission to clean our feeds of inappropriate material to make it safer for the world, but is it enough?

In light of recent congressional hearings where Facebook’s CEO/founder Mark Zuckerberg defended his social media platform after the Cambridge Analytica data breach led to the harvesting of personal information from its users, this work’s preoccupations can’t be timelier and very much of the zeitgeist. —Melanie Ramos, with additional contributions by Lindy Leong

Co-presented with Community Partners: FilAm Chamber of Commerce of Hollywood (FACCHO) and This Filipino American Life