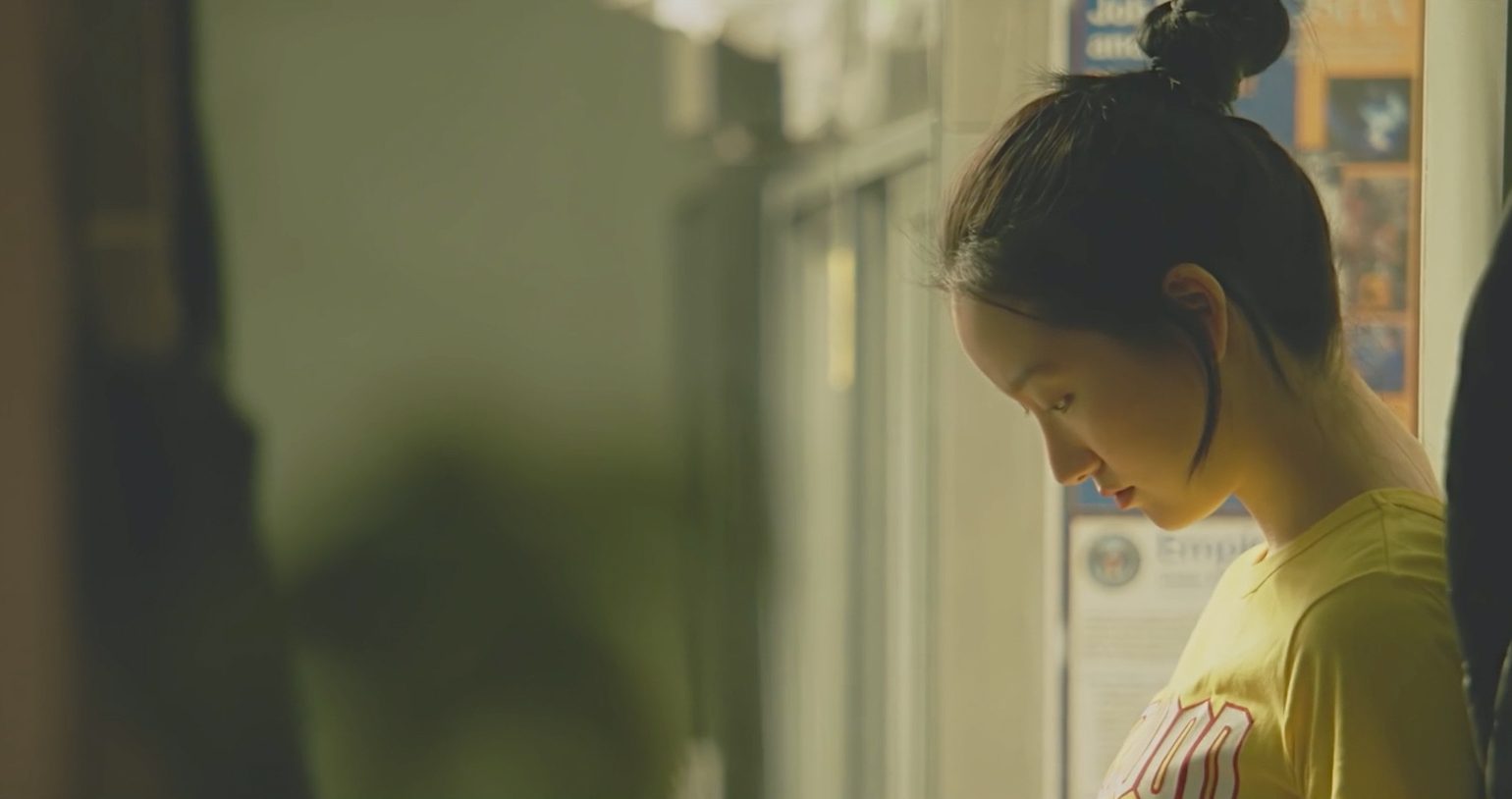 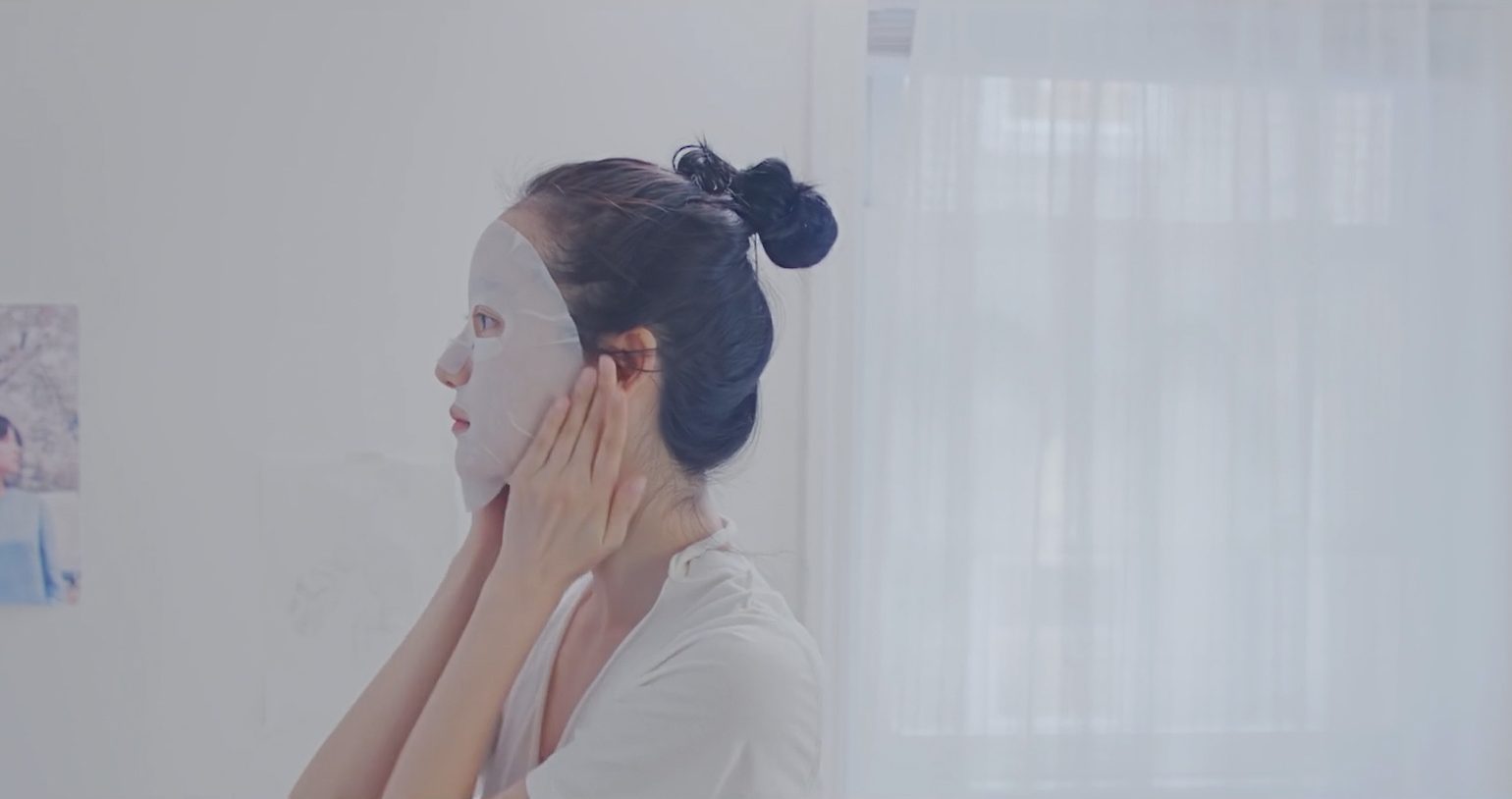 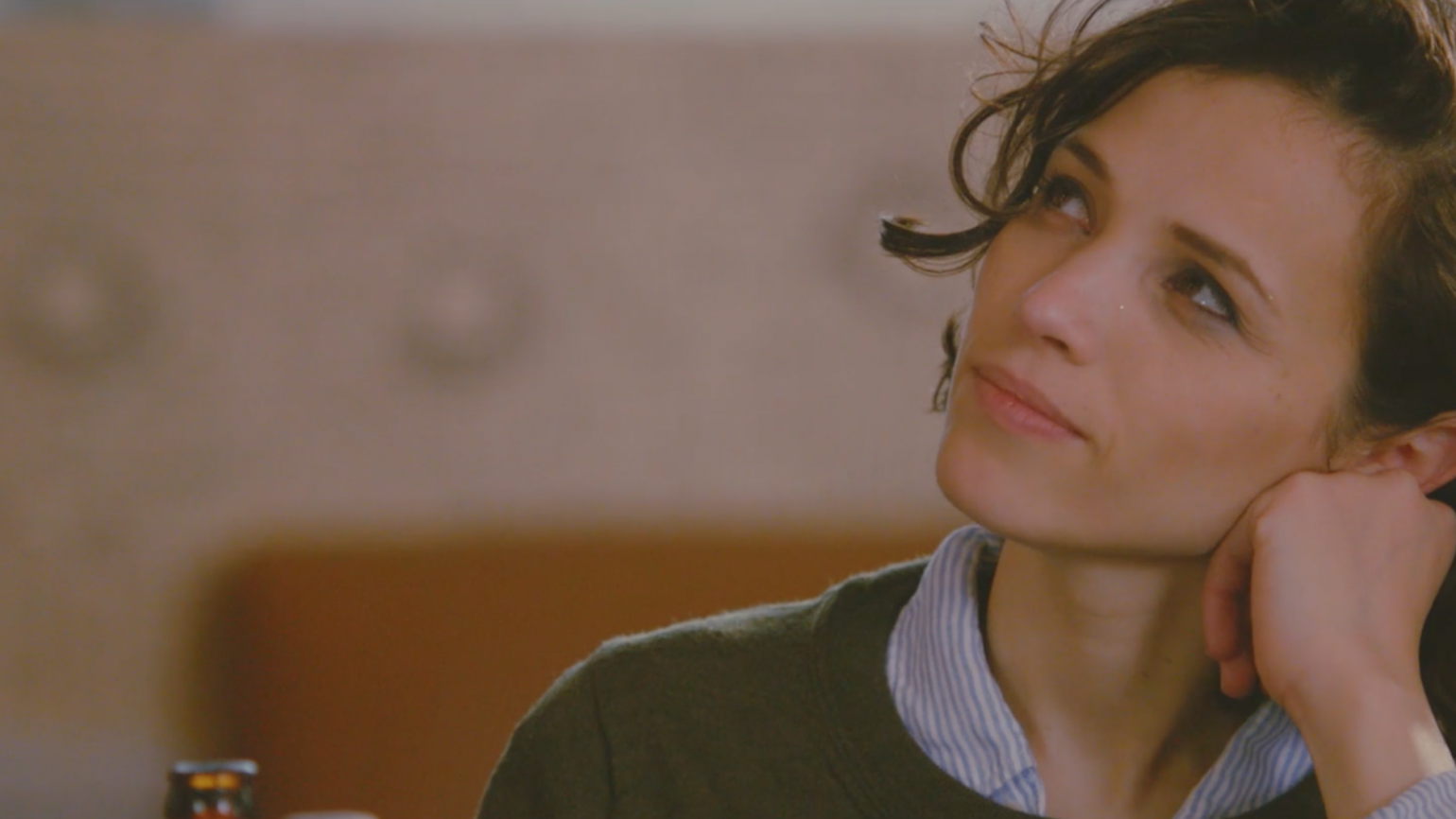 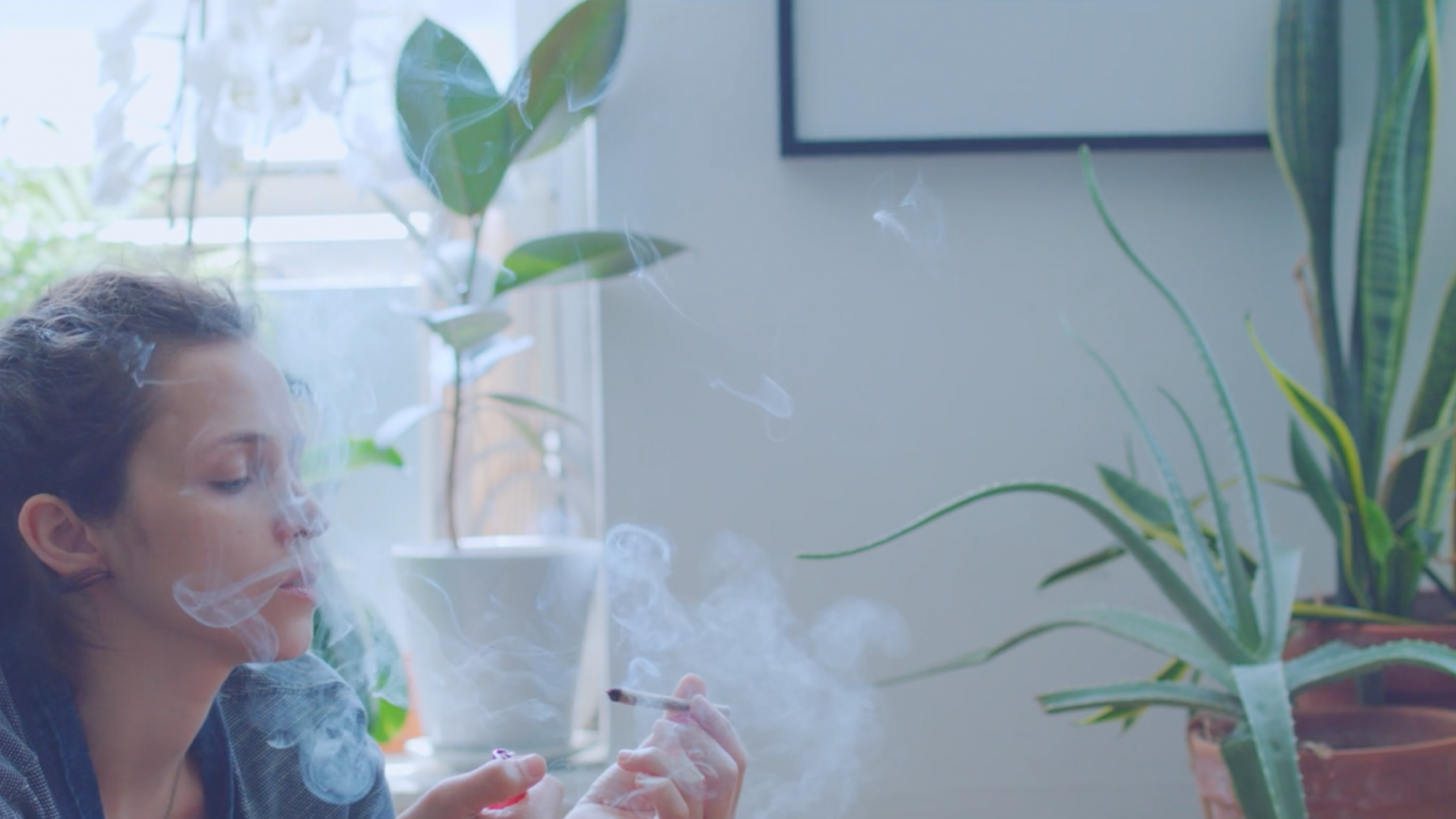 Told in a series of non-linear, visually-arresting vignettes, model Joony Kim stars as Hana, a Korean immigrant on winter break, caught between worlds. While struggling to find peace with her conservative mother and the expectations surrounding her future, Hana begins falling for Nico, a tender and affectionate Latina music producer.

Discovering one’s sexuality means living in a unique state of fraught self-awareness. As you navigate an uncertain road, hyper-conscious of how the world may judge you, it’s easy to feel alone. Joanne Mony Park’s feature film debut, FISH BONES beautifully captures the initial moment when you begin to process attraction and first love—when you are forced to face an acute form of judgment—from your family, your friends, and your lover.

Like so many in her situation, Hana finds herself performing different roles and presenting different versions of herself as a kind of self-protection. At home, she easily slips into the faithful Korean immigrant daughter. Helping out her parents at their Korean BBQ restaurant, she keeps her head down, takes down orders, and serves up meals to their customers. Her sickly, conservative mother challenges her whims but Hana remains stoic in the face of their communication stalemate. In the city, she masters university student and actress/model living a freewheeling existence going to art parties, hanging out with a bohemian crowd, and falling for Nico, a Latina music producer.

Actress Joony Kim delivers a tender and honest performance, while Park’s direction evokes both freedom and claustrophobia, confronting the audience directly with the pressures Hana faces. As queer cinema cracks mainstream culture while maintaining its strong festival presence, a commitment to the representation of different voices across the LGBTQ spectrum emerges as next level priorities. With FISH BONES, Park presents us a sensitively-drawn, complex narrative of a queer Korean immigrant coming into her own. —Jeremy Gaudette

Joanne Mony Park is a filmmaker from Los Angeles. She graduated from NYU’s Tisch School of the Arts MFA film program where she received the Clive Davis Award, the Tisch Graduate Fellowship, and was a finalist for the ARRI Volker Bahnemann Cinematography Award. She holds a BFA in Visual Arts from UCSD. Her past films have screened at Slamdance, Edinburgh International Film Festival, and Inside Out Toronto LGBT Film Festival.