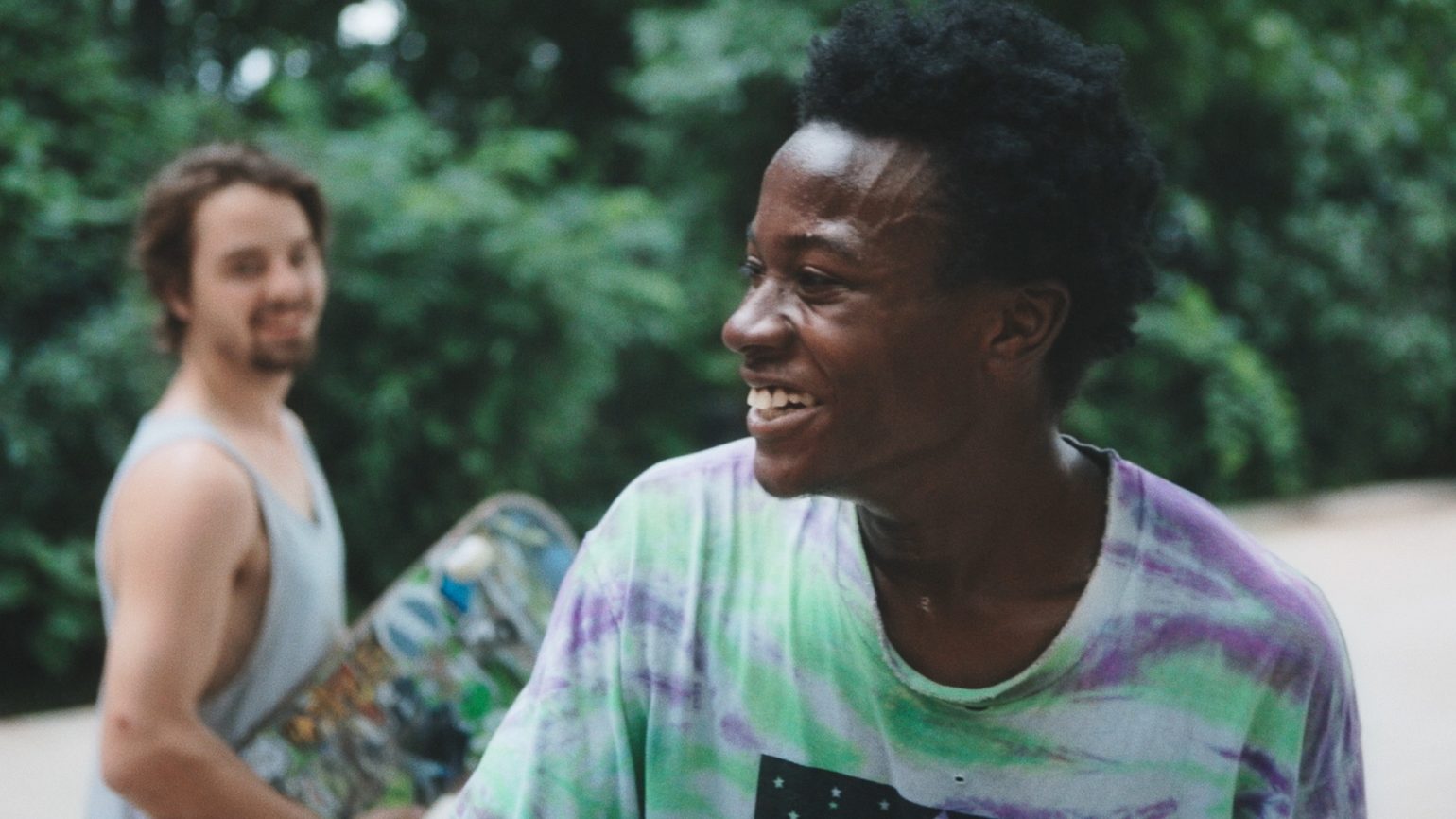 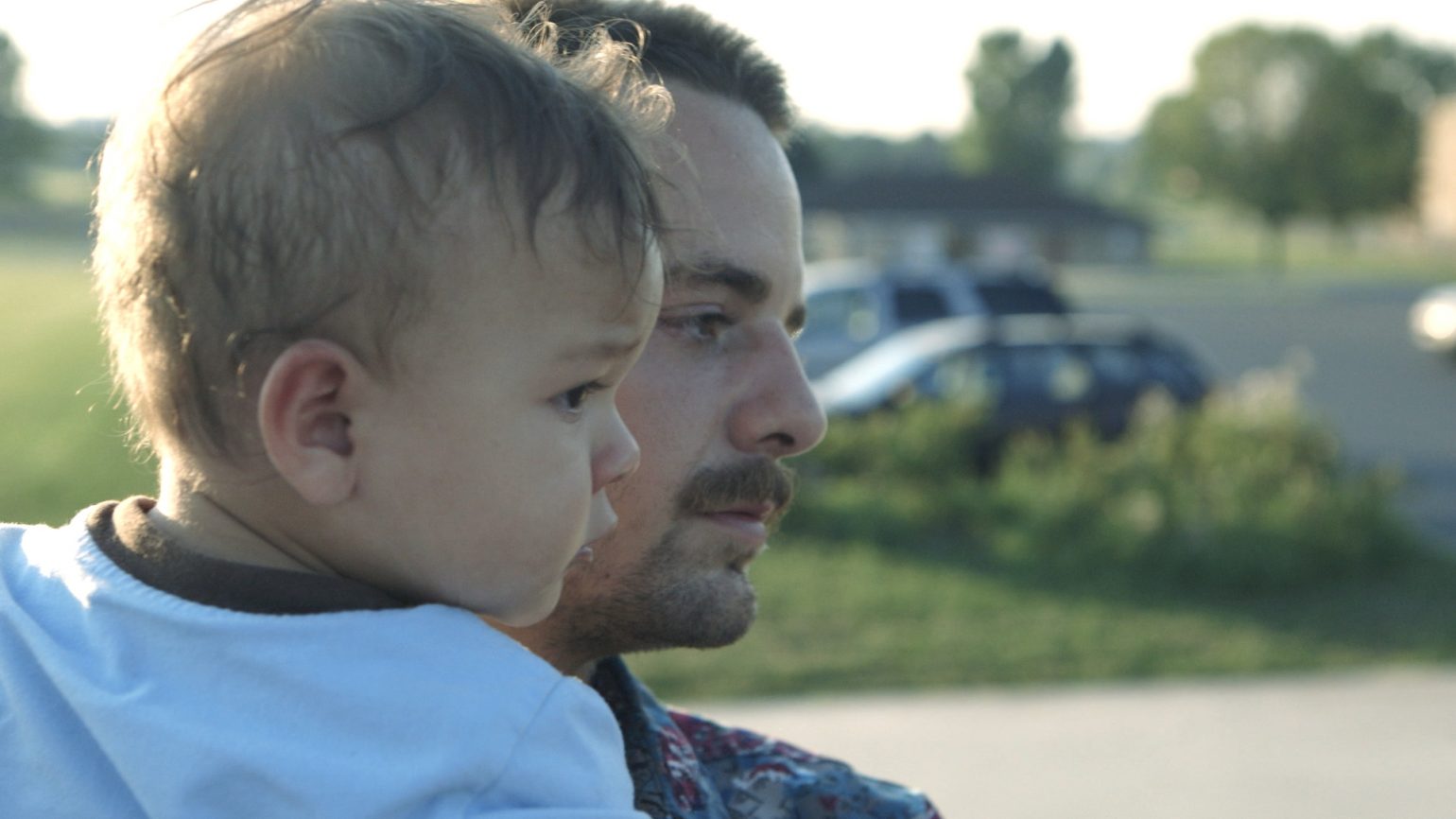 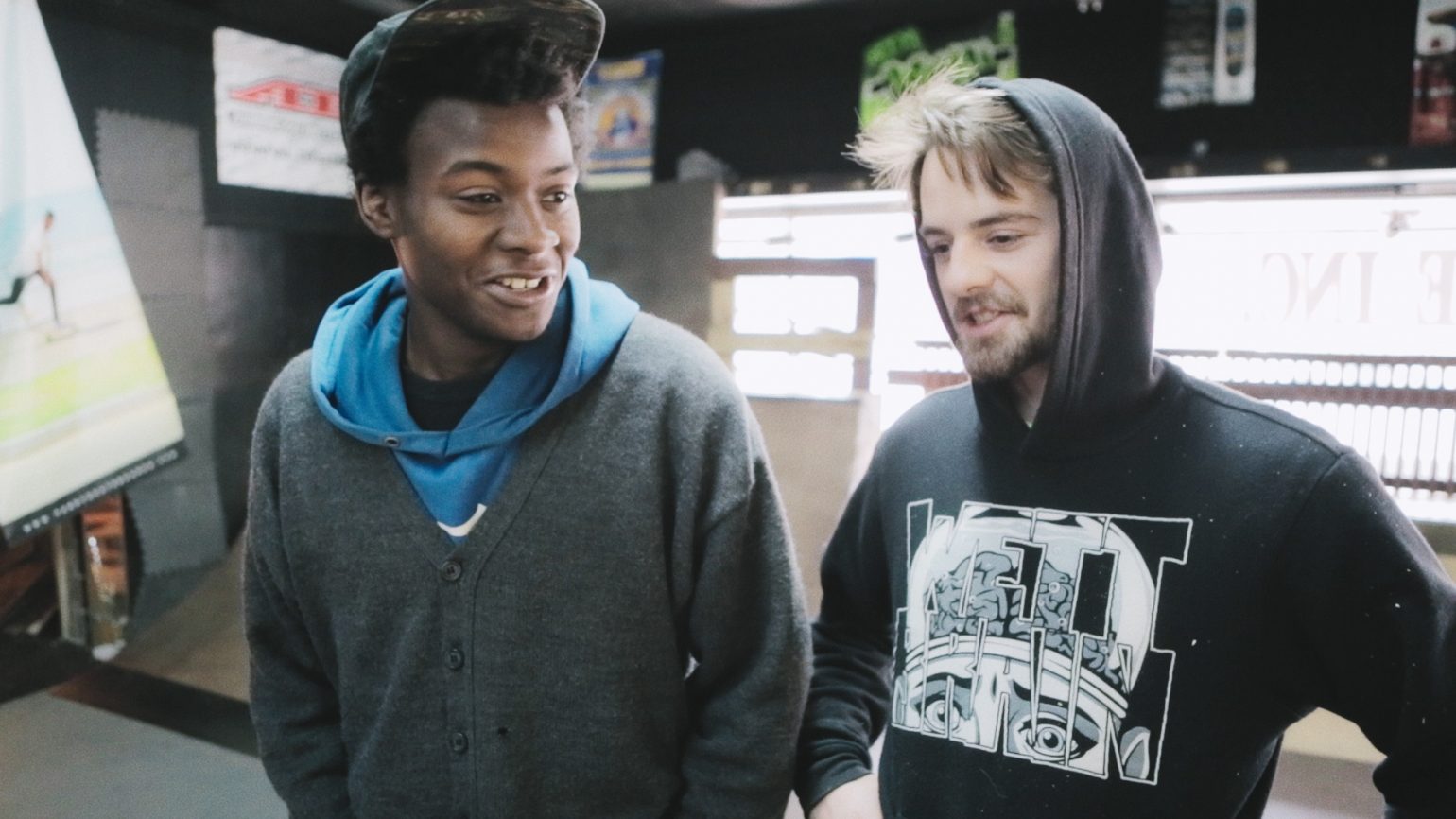 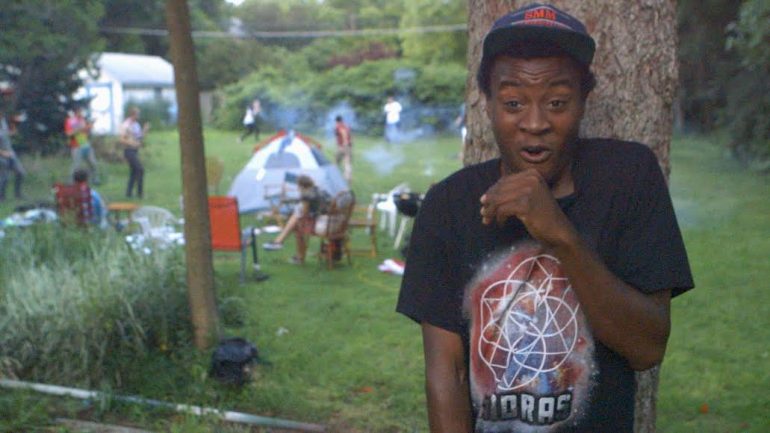 Winner of the Sundance Jury Prize for Breakthrough Documentary Filmmaking, Bing Liu’s MINDING THE GAP tracks him and his two skateboarding buddies, Keire and Zack, over the course of a decade as they grapple with growing pains. What binds these friends is a shared love of skateboarding, and Liu’s fluid camerawork captures his buddies’ joy as they weave through traffic and perform tricks.

While the exhilarating skating scenes anchor the movie, MINDING THE GAP also delves into topics seemingly torn from today’s deadlines. As Liu details physical abuse by his stepfather, Keire and Zack share their own respective struggles with racial identity and toxic masculinity. Their embattled lives parallel the descent of their hometown of Rockford, Illinois, which is hemorrhaging manufacturing jobs and skilled workers, leaving inhabitants in despair. Candid and tough, MINDING THE GAP paints an incisive portrait of middle America in the Trump years, where charismatic young men like Keire and Zack hang on by a thread. —Ryan Wu

Bing Liu grew up making skate videos with his friends. He began his decade-long career in film while attaining a BA in Literature from the University of Illinois. He is a member of the International Cinematographer’s Guild and is a segment director on AMERICA TO ME, a Participant Media and Kartemquin Films produced mini-series directed by Steve James. He enjoys mornings sipping coffee, afternoons skateboarding, and evenings bicycling.