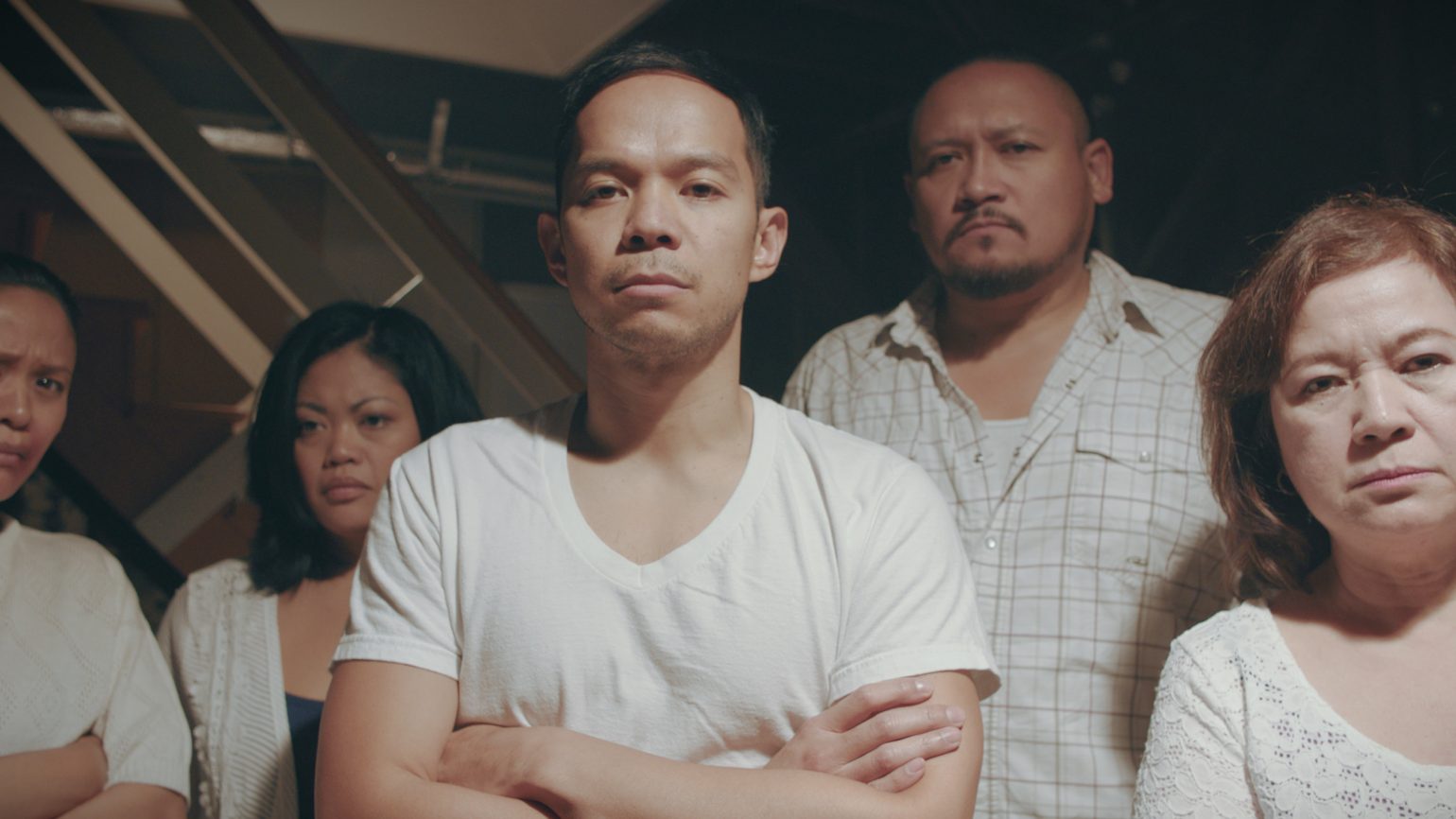 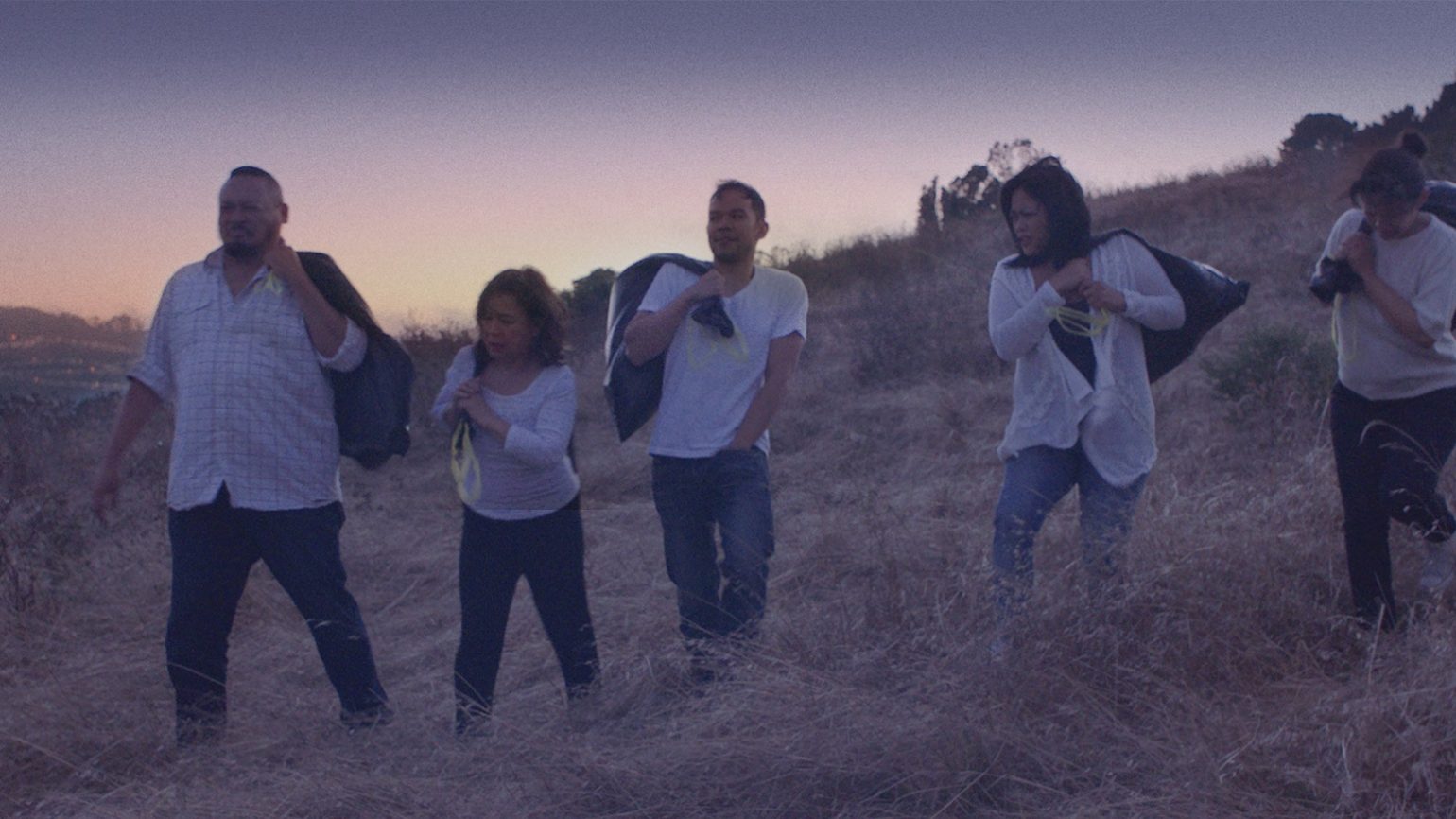 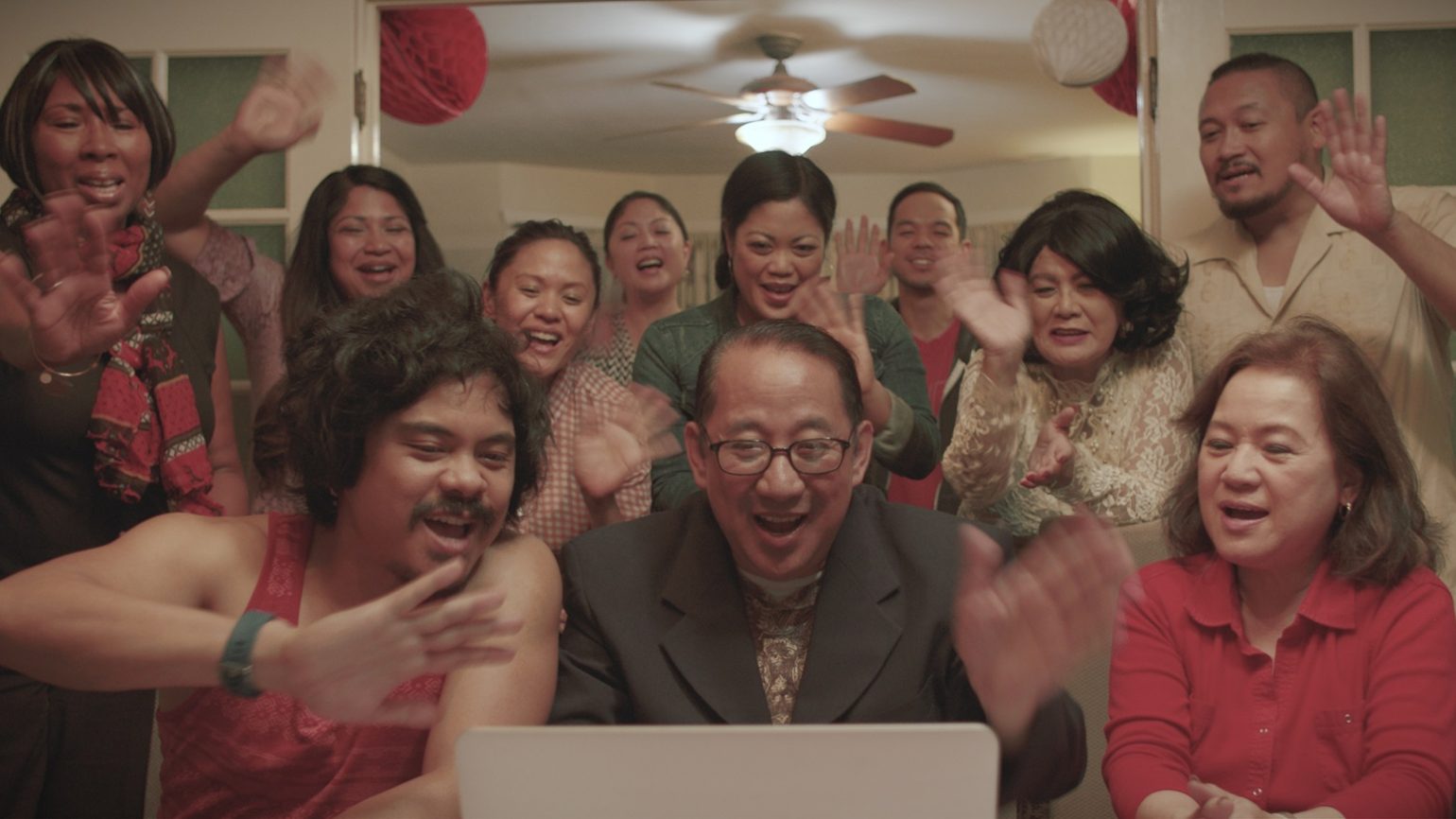 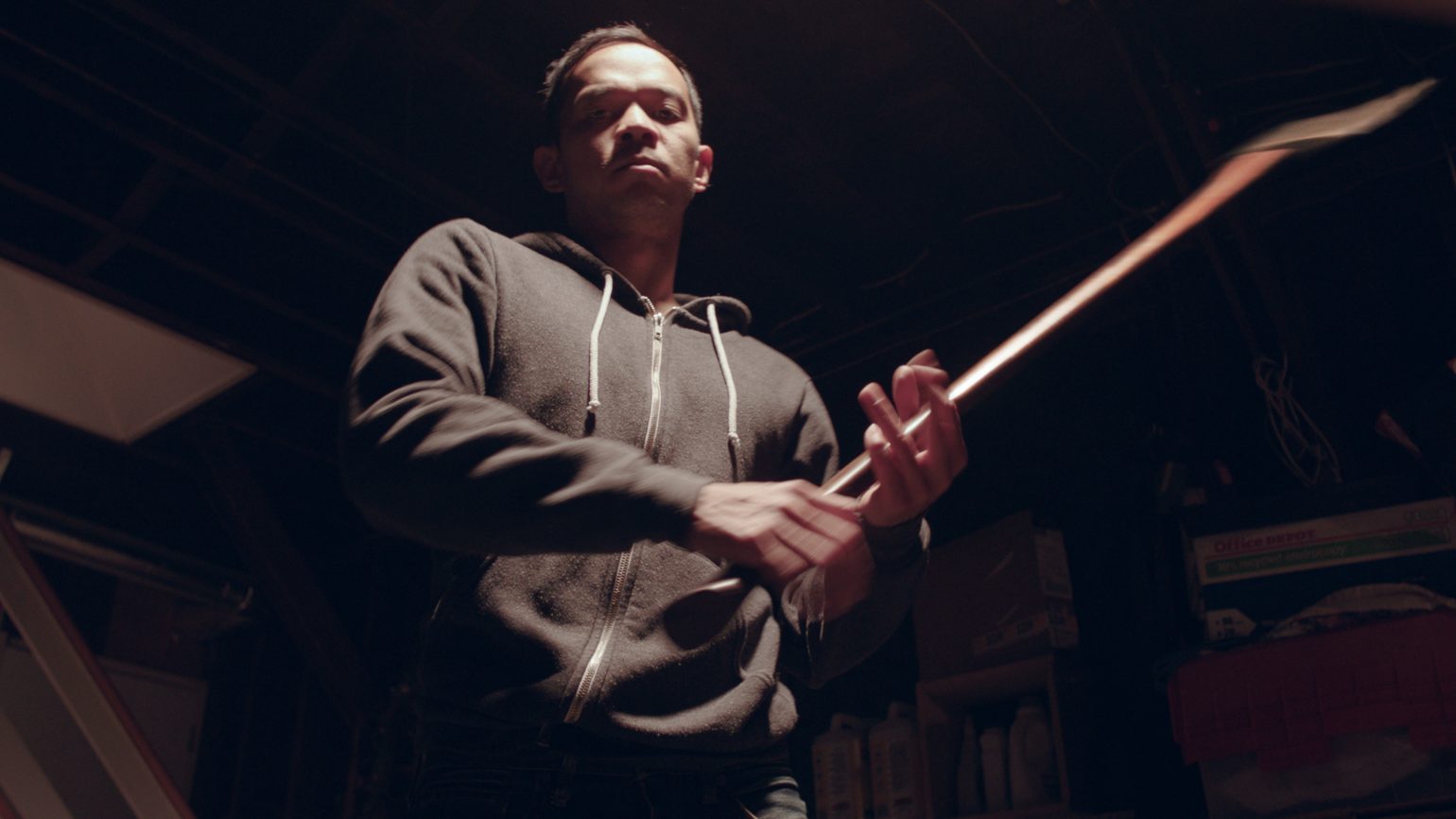 Bay Area multi-hyphenate H.P. Mendoza (COLMA: THE MUSICAL, YES, WE’RE OPEN, I AM A GHOST) returns with his third directorial feature film! This special sneak peek, which will be attended by Mendoza and cast, is a “home for the holidays” dark comedy where a Filipino American family plots to kill an abusive member. Expect the usual when it comes to an H.P. Mendoza film — laugh-out loud comedy, exploration of the human condition, Hitchockian camera tricks that complement the San Francisco environs, and pushing the conventions of genre cinema by infusing it with a unique and informed Asian Pacific American perspective. You won’t want to miss this advance screening before its official release!

H. P. Mendoza is a filmmaker best known for his micro-budget work on COLMA: THE MUSICAL (2007), as well as his award-winning directorial effort, I AM A GHOST(2014). In 2012, Mendoza was inducted into Essential SF by San Francisco Film Society alongside Terry Zwigoff and Judy Stone. Along with his feature films, Mendoza is also known for his music in and out of films, notably his second album, “Nomad.”