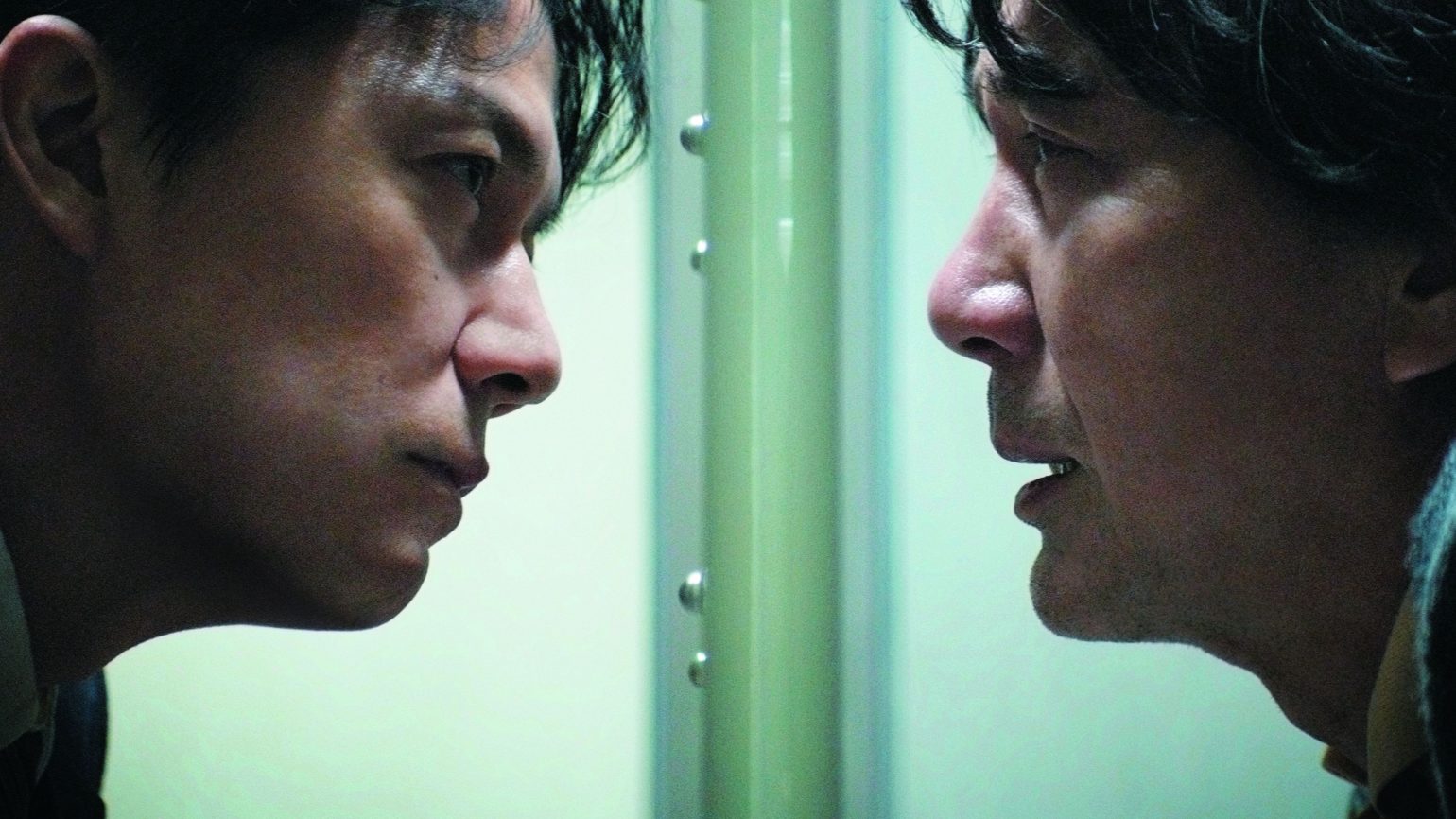 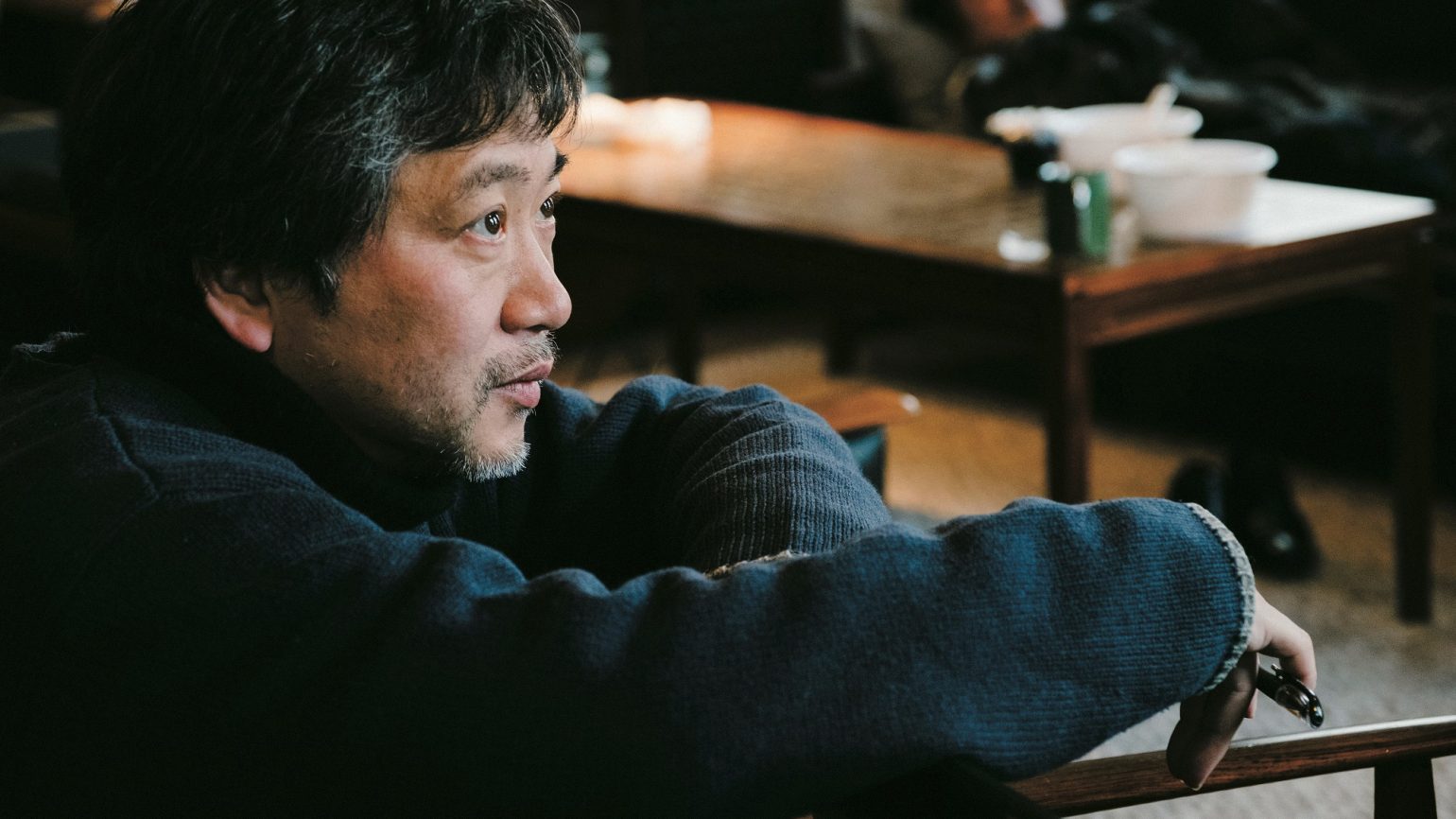 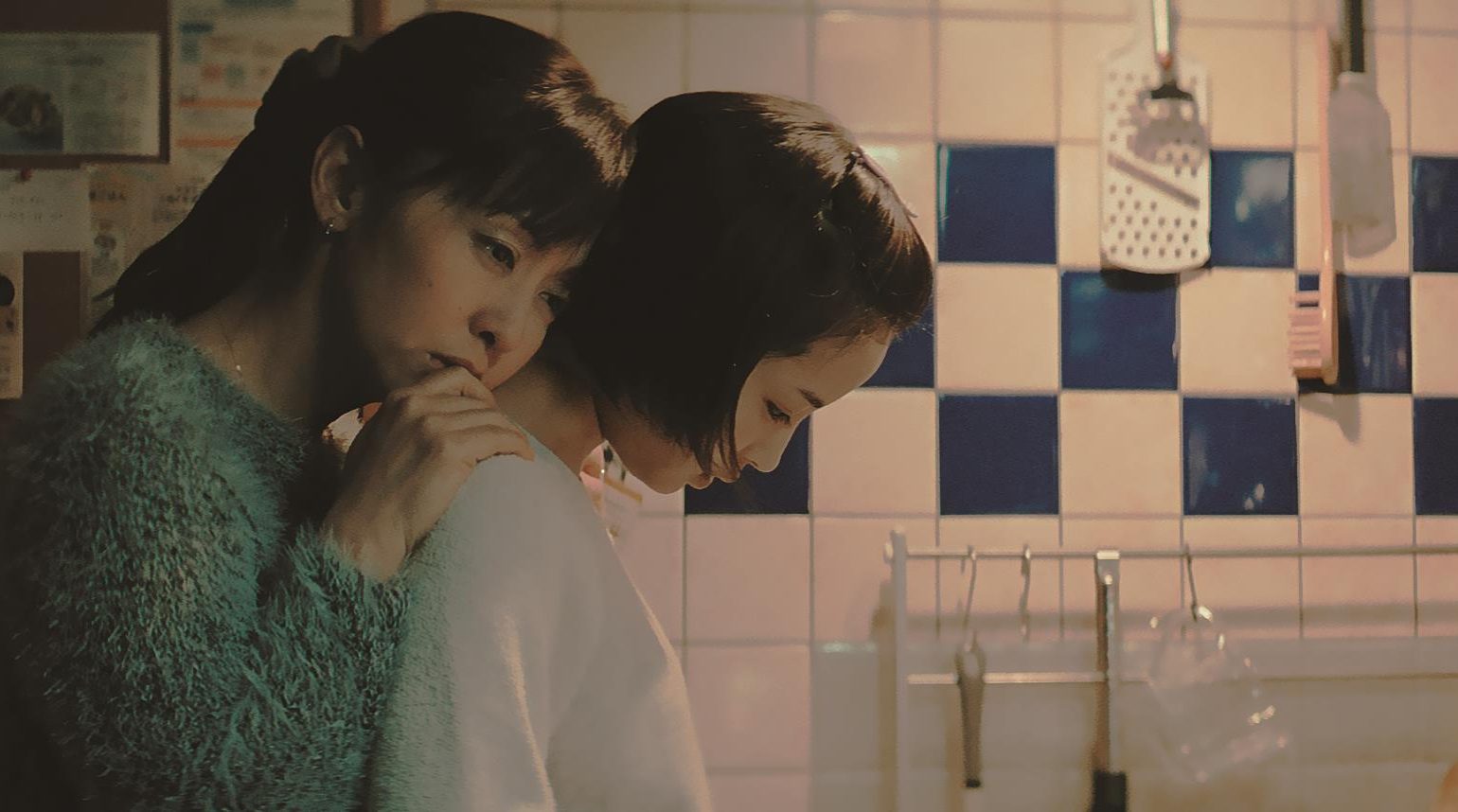 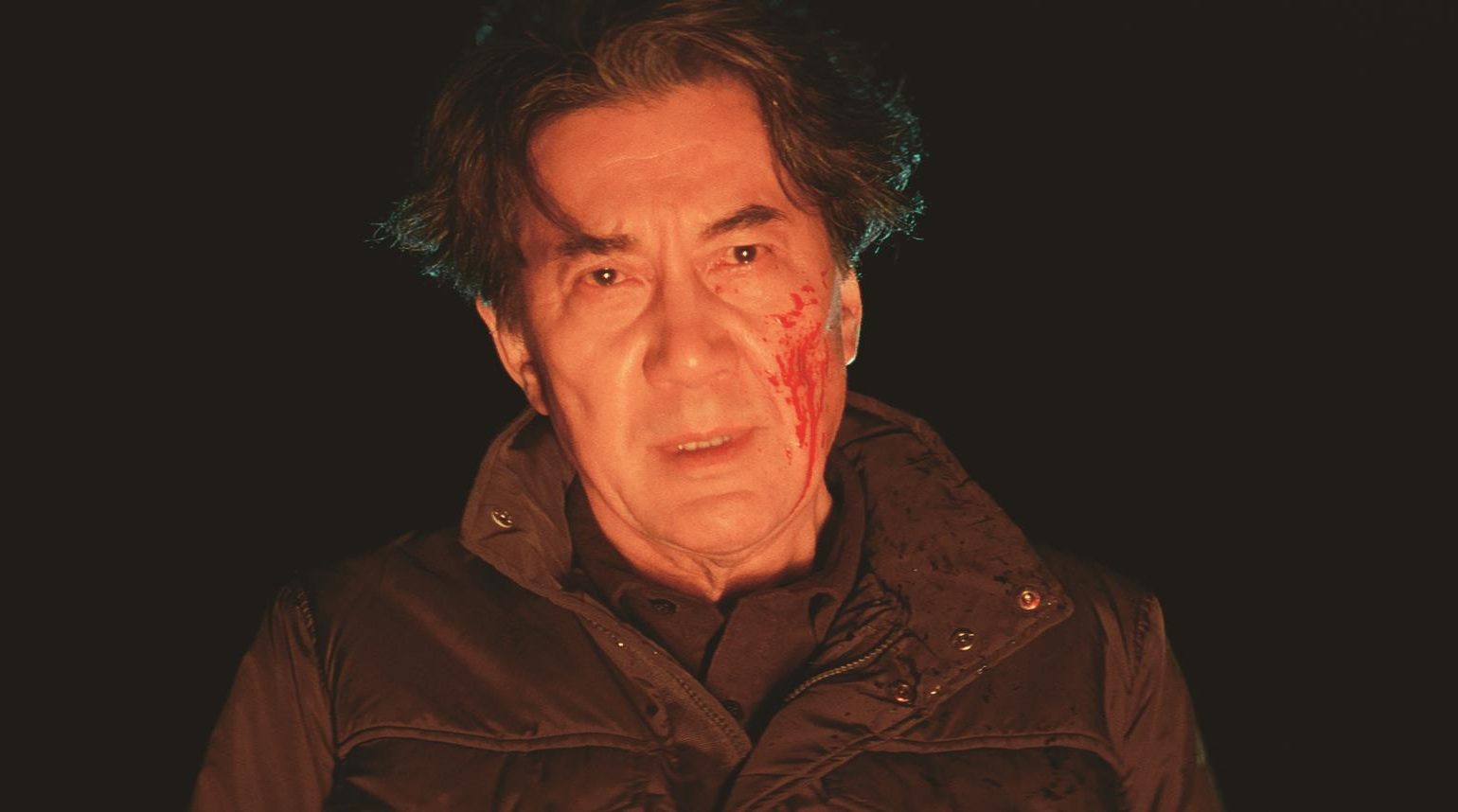 In the latest film from Japanese auteur Hirokazu Kore-eda, a top attorney takes on the defense of a murder suspect. His chances of winning are slim, when his client admits his guilt, despite facing the death penalty. As he digs deeper into the case, the once confident attorney begins to doubt if his client is the murderer after all.

This latest from Festival favorite Hirokazu Kore-eda (STILL WALKING, NOBODY KNOWS) marks an alluring departure from the sage meditations on family life for which the Japanese maestro is known. This arresting new film belongs, rather, to that most irresistible of categories: the murder mystery. Yet, this being Kore-eda, it comes as no surprise that THE THIRD MURDER proves to be much more than a genre exercise.

It seems clear from the first scene that Misumi (international superstar Kôji Yakusho) robbed and killed an industrialist — Misumi freely admits as much, claiming he was desperate to settle a gambling debt. But defense attorney Shigemori (Masaharu Fukuyama, star of Kore-eda’s LIKE FATHER, LIKE SON) isn’t entirely satisfied with his mild-mannered client’s testimony. As Shigemori and his team go about their research, secret histories are brought to light, inconsistencies surface and unlikely alliances point to a more complicated set of circumstances.

THE THIRD MURDER takes us to numerous locales, but its most riveting scenes unfold within a tiny room where Misumi and Shigemori speak from either side of the glass. At times these scenes are framed so that we see what lies on both sides of the glass at once. Like most of Kore-eda’s films, THE THIRD MURDER is a profoundly complex moral tale, so it is only appropriate that the director places his camera right in the center of things. That’s where the heart is. – Anderson Le

After graduating from Waseda University in 1987, Kore-eda joined TV Man Union where he directed several prize-winning documentary programs. In 1995, his directorial debut, MABOROSI won the 52nd Venice International Film Festival’s Golden Osella. AFTER LIFE (1998), distributed in over 30 countries, brought Kore-eda international acclaim. His films since then have won countless awards and acclaim. THE THIRD MURDER is his 15th feature film as a director.