Sensational and Human-centric: A Colorful Investigation of Our Standing Belief Systems 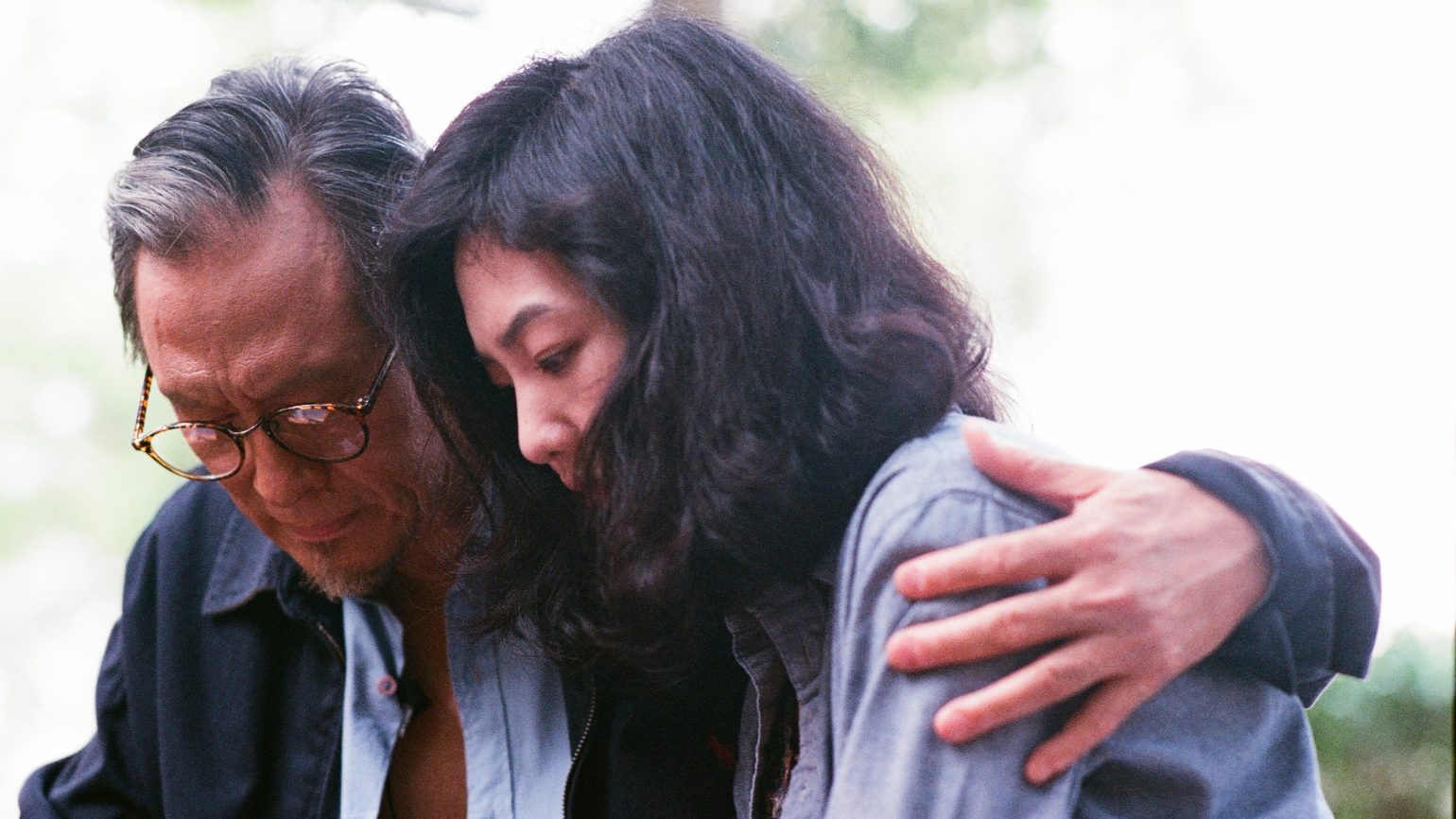 Georgia Fu’s MISS WORLD is an electrifying nod towards the loneliness and tenderness of youth. A piece only twenty minutes long, it is a break-neck sprint wrought full of emotions. Despite its fast pace, MISS WORLD is grandly successful at capturing the complexity of the human narrative. It follows Miss Xu, a young woman who comes back to Taiwan from the United States to say goodbye to her father before he goes to prison. Her story is captured by beautiful, dreamy shots entirely on film. Pastel, retro-hued scenes encapsulate notions of something both fleeting and nostalgic. The neon signs, youths partying, cigarettes, and ethereal, even comical, moments of MISS WORLD provoke undeniable empathy. Like Miss Xu, the viewer becomes immersed in a false, candied reality just before waking up once again to the delicate fabric that is reality. All in all, the film is a beautiful remark on how we try to fast-forward through life, tumbling through scene after scene, only to realize we need to slow down to cherish the preciousness of it.

This short is part of the “My So-Called Adolescence” program and will screen at Regal L.A. LIVE on Monday, May 7th at 6:30 PM. 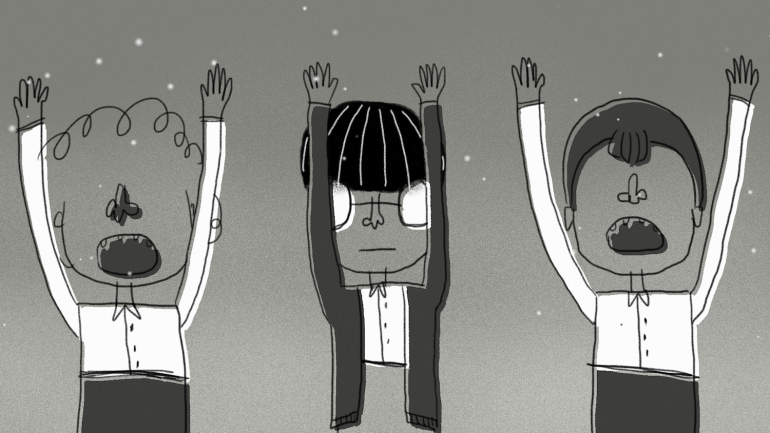 A witty animated short choc full of startling revelations, Shih-Chieh Chiu’s FUNDAMENTAL captures the terrifying reality behind fundamentalism. Its clever animations are wonderously misleading at first. They lead you to think the short is fairly innocent before deep-diving into a dark, provocative satire of Christianity and faith. A reality warped by rigid religion gives way to madness throughout FUNDAMENTAL. We witness scenes of god-like figures riding dinosaurs and the fall of the evolutionary march of progress. References to Christianity, juxtaposed against allusions to the modern – virtual reality headsets and computers – capture paradoxical and fleeting desires for holiness. FUNDAMENTAL’S critique and characterization of ultra-religious environments and their fundamentalist agendas is incredibly well composed and incomparable in its biting commentary.

This short is part of the “My So-Called Adolescence” program and will screen at Regal L.A. LIVE on Monday, May 7th at 6:30 PM. 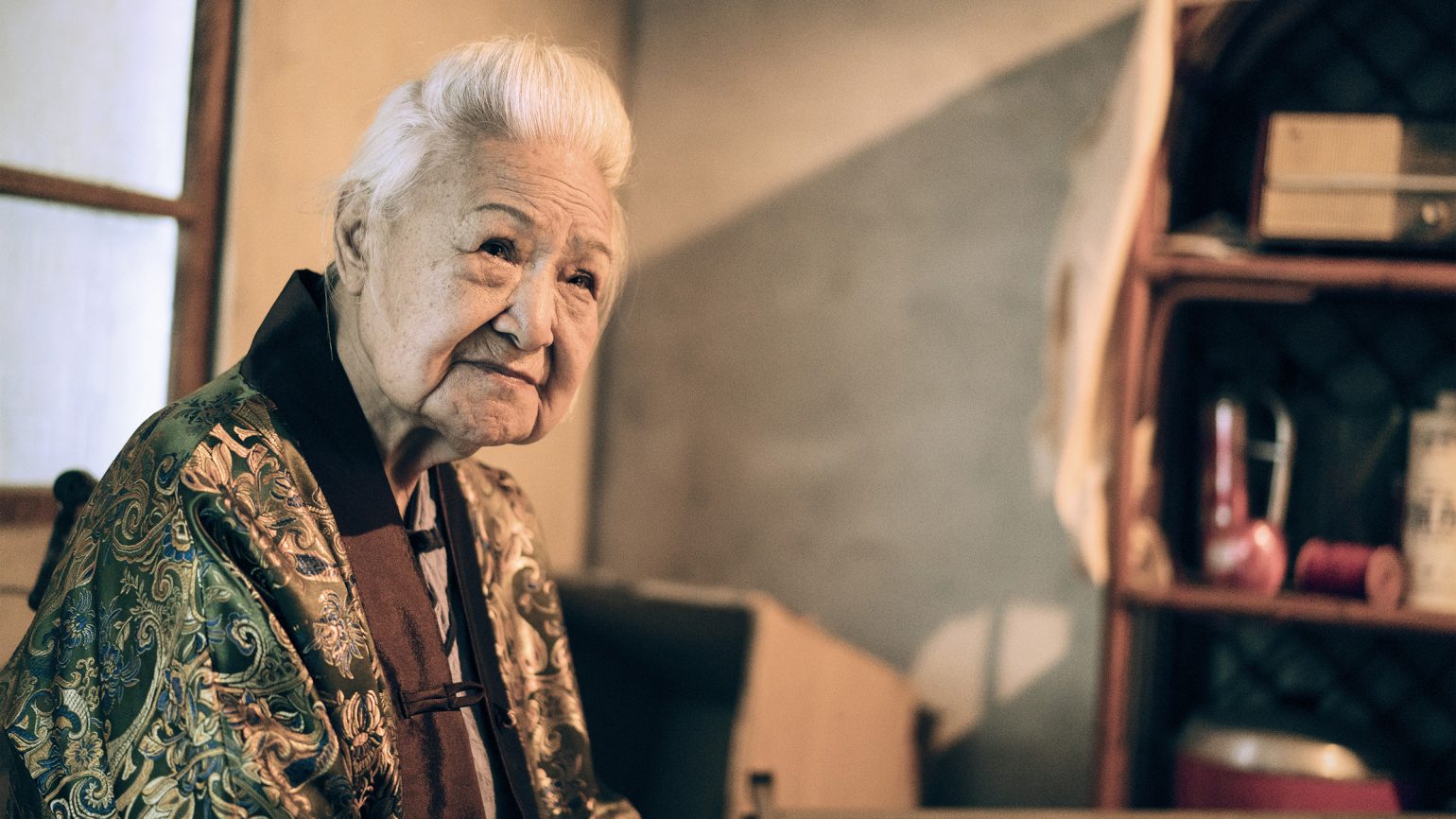 Beautifully crafted, 100TH BIRTHDAY WISH by Chien-Hung Lien spells out the fallacies of what is means to live a long, full life. The film lays out Granny’s 100th birthday – a significant day for everyone but Granny herself. Family members and reporters alike come to Granny’s house to celebrate her longevity. Streets are closed for the celebration, which features firecrackers, lion dancing, and a plethora of treats. However, in the commotion of the her celebration, Granny could not have ever felt so alone. Having outlived many of those close to her, she is wrought full of anguish not being able to be with them. Her celebration feels like more of a formality, and her living family seems to know little of the loneliness she hides. Handsomely colored and shot, 100TH BIRTHDAY WISH flawlessly captures the reality of being old from a heartbreakingly true perspective.

This short is part of the “Forever Alone (Or Not)” program and will screen at the David Henry Hwang Theater @ East West Players on Sunday, May 6th at 4:30 PM.

These short films are part of “Spotlight on Taiwan,” supported by the Ministry of Culture, Republic of China (Taiwan) and Taiwan Academy in Los Angeles.

Pauline Thai is currently a senior at the University of California Los Angeles, studying Art, Asian American Studies, and Entrepreneurship. Her interests are in community activism, social innovation, and all things creative. Coming from such a multifaceted and unconventional background, she aspires to challenge conventional thinking and compel others to do the same.