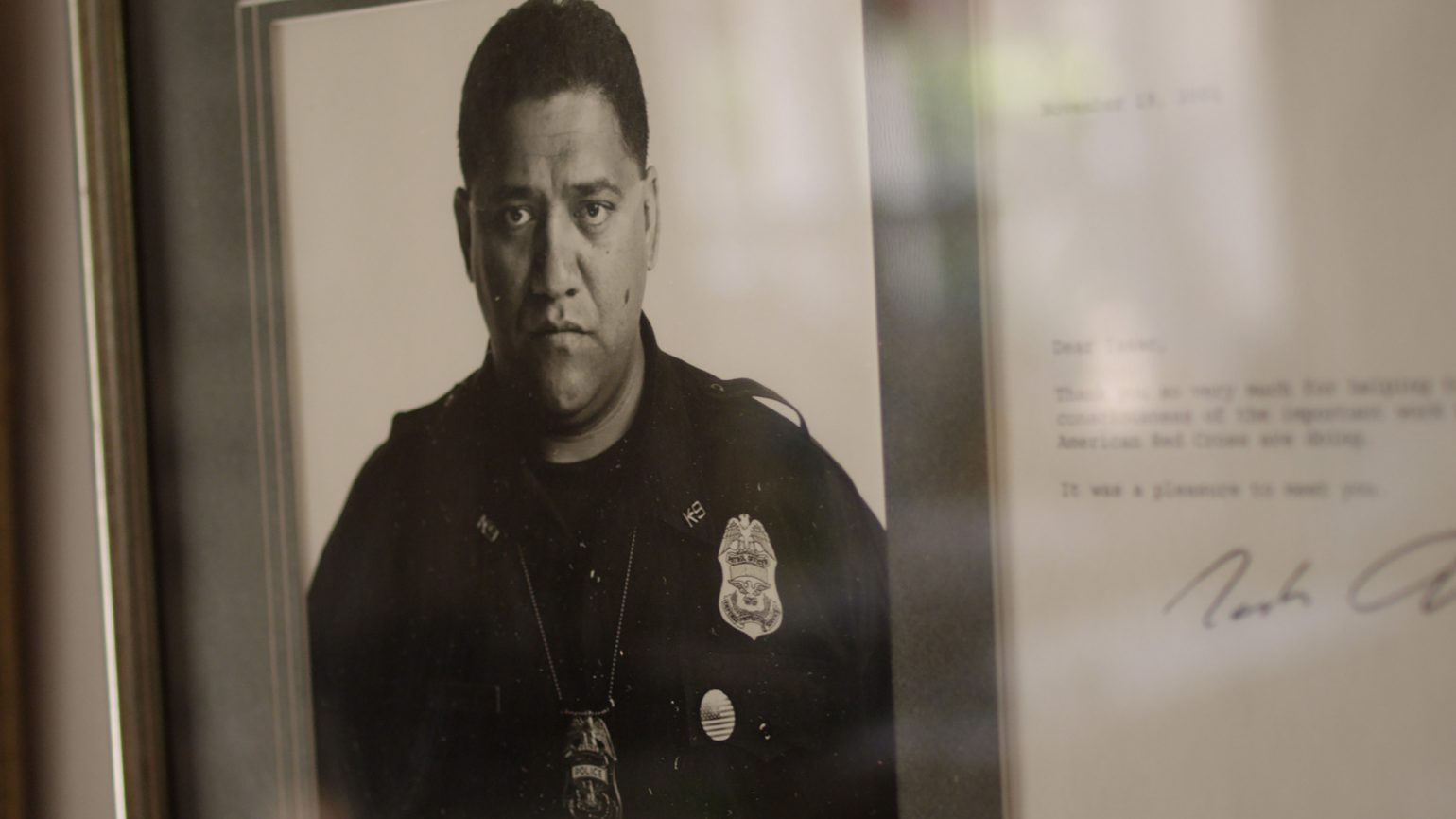 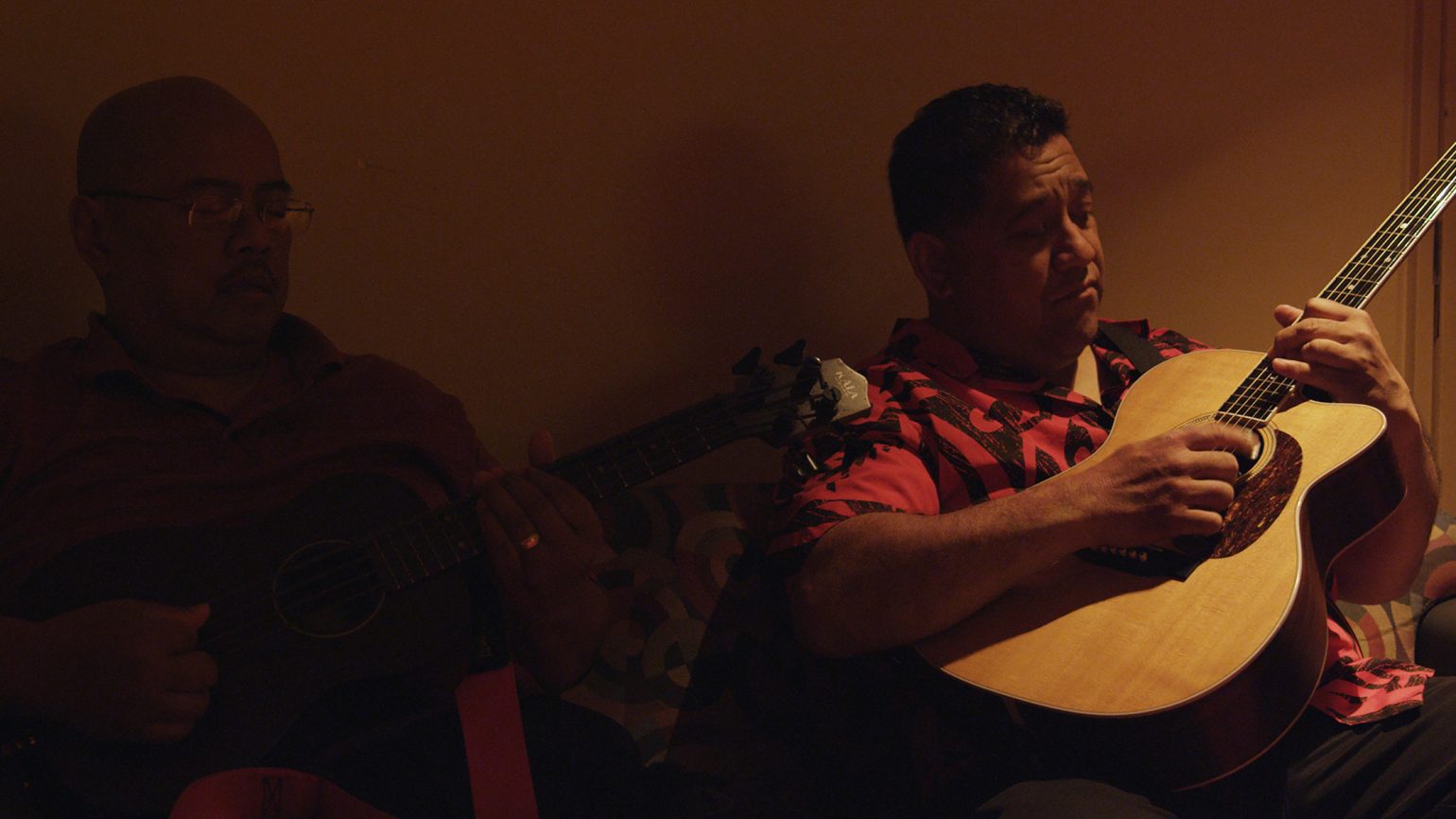 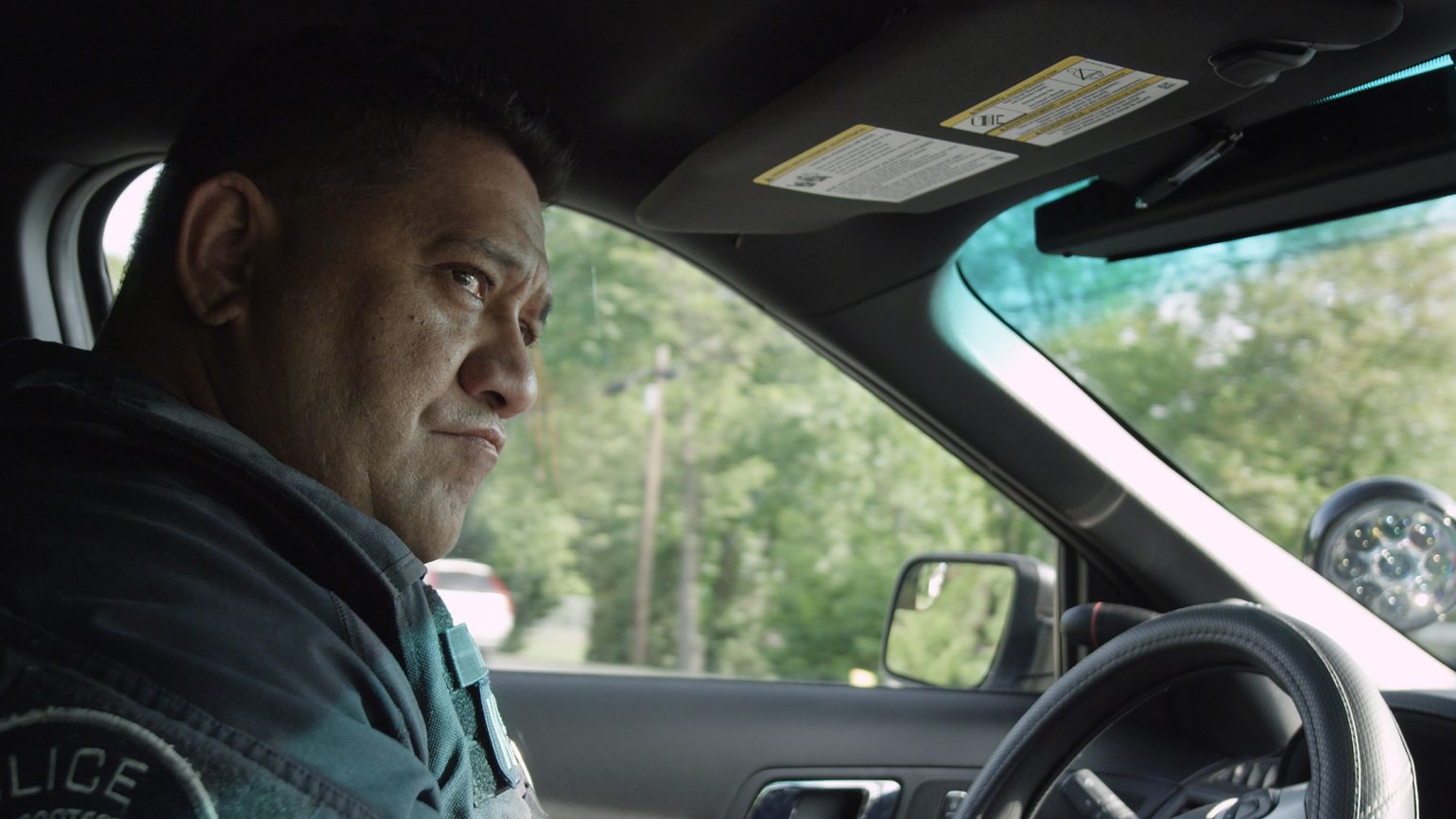 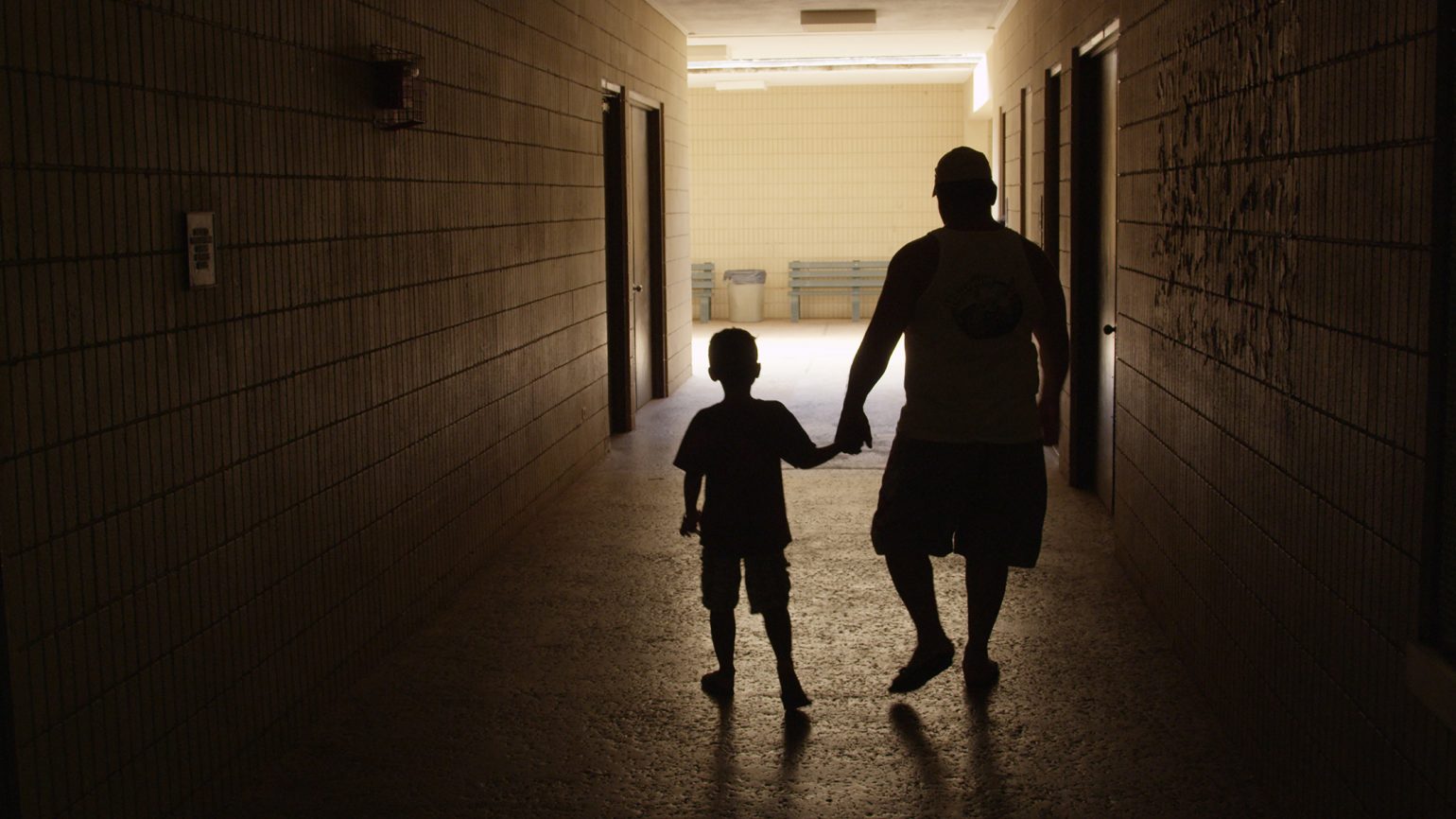 CORRIDOR FOUR challenges the image of the American hero in a heartfelt portrait of Pentagon 9/11 first-responder, Isaac Ho’opi’i, as he works to put that traumatic experience behind him through the support of his family and his love of Hawaiian music.

A nationally recognized K9 Unit Officer, Isaac Ho’opi’i is responsible for saving at least 18 people from the Pentagon during the terrorist attacks on September 11, 2001. Countless articles were written about his heroism following 9/11. He was photographed by Richard Avedon for a spread in USA Today. He appeared on NBC’s Today show. And he ran the Olympic Torch on its way to Salt Lake City for the 2002 Winter Olympics.

CORRIDOR FOUR is a feature-length documentary that illustrates Isaac’s story in the aftermath of 9/11. After all the news cameras had turned off and all the lights had dimmed, Isaac was left only with the horrific images he had seen and the memory of those he was unable to save. His is a story not of a hero basking in the glory of his past deeds, but of a human being filled with regret that he couldn’t change something completely out of his control.

Isaac came from very humble beginnings, and perhaps this is why he insists that he’s not a hero, that he was only doing his job. He grew up in the disadvantaged community of Waianae, Hawaii where he spent the school years playing football and basketball and the summers playing Hawaiian music on the beach with his friends. After graduating high school, he served in the military, and eventually, found his way to the Washington, DC-area to work in law enforcement. He continues to spread the Aloha Spirit playing music with his band the Aloha Boys and for Halau Nohona Hawaii, where his daughters dance and teach hula. – Anderson Le

Stephen Tringali attended American University where he was the cinematographer for the Student Academy Award-winning documentary, DYING GREEN. He moved to Los Angeles to work as a camera assistant on films like Paul Schrader’s THE CANYONS before moving into cinematography. He now shoots sketches for Netflix’s THE JOE MCHALE SHOW, Lifetime TV movies, and independent features. CORRIDOR FOUR is Stephen’s first feature as director.