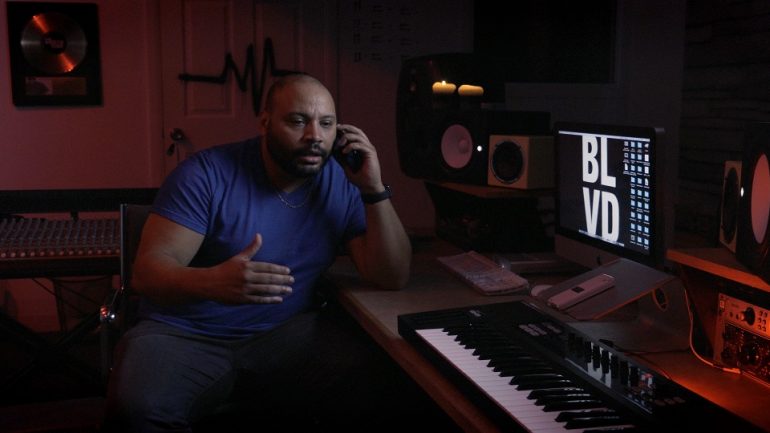 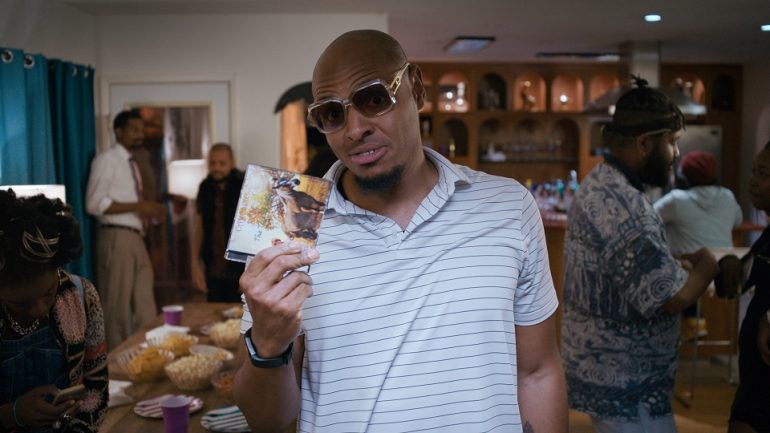 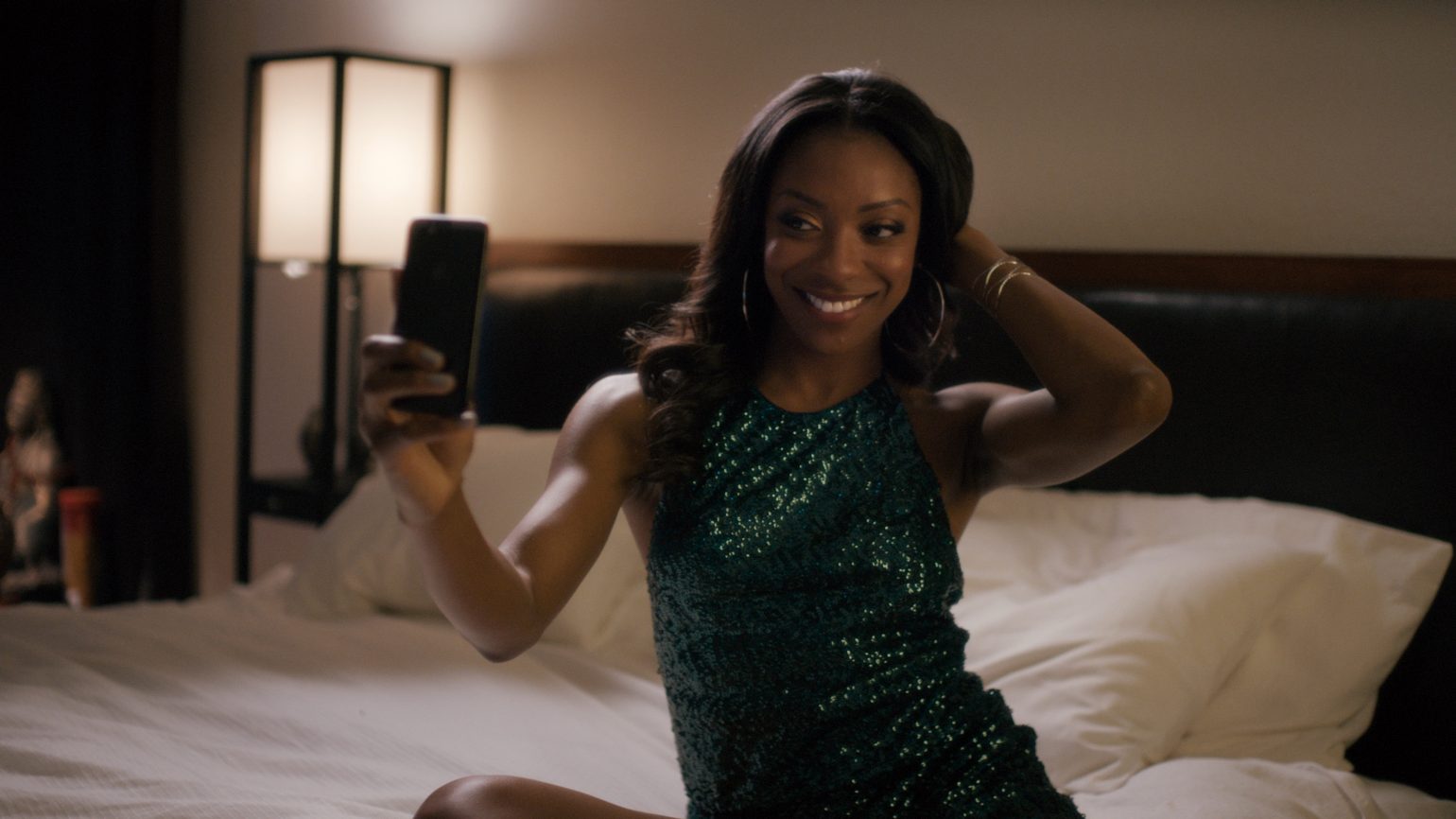 Atlanta rapper Cory Masters is late for his own surprise birthday party. While his friends anxiously await his arrival, each friend addresses their own existential crisis. Hilarity ensues amongst the party-goers as they ponder life, careers, and relationships with Cory. Get yo’ a** to the party.

For many folks, your friends are your family. Nothing can be truer then everything related to director/writer Weldon Wong Powers’ indie comedy, which features a predominantly black cast and an Asian American-strong crew behind the scenes. Most significantly, this crew—including Powers, producer Shanon Serikaku, associate producer Jeff Man, and art supervisor Junko Goda—are all members of the Visual Communications family having all helped with our film festival once upon a time. Powers returns with this feature entry after playing the wonderfully subversive and hilarious short, THE CUT THROUGH with us in the 2016 edition.

Co-written with star Lamar Woods, the action starts up at the surprise b-day party of Atlanta-based rapper Cory Masters. Planned by his girlfriend, April, in a heartfelt gesture, we find all of Cory’s buddies, frenemies, and eccentric characters in his life gather at his crib to await his imminent arrival to the scene. Hours later, the guest of honor is nowhere to be found and everyone at the party begins questioning many things and engaging in all kinds of naughty and nice shenanigans.

Focused on a series of situational comedy vignettes themed towards contemporary rap and urban music culture, the humor crackles and pops with both playful immediacy and old school verve recalling classic 90s black comedies like Kid’n’ Play’s HOUSE PARTY. What are you waiting for? RSVP cuz this is your type of hype! —Lindy Leong

Weldon has been the writer-director of over 50 digital shorts, including work for online networks, All Def Digital and Rooster Teeth. His theatrical short films include THE TOKENS (2013) and THE CUT THROUGH (2015), which was produced as part of Visual Communications’ AWC Fellowship. Weldon is originally from Atlanta, Georgia and has a B.A. in Screenwriting from the City University of New York – Hunter College.