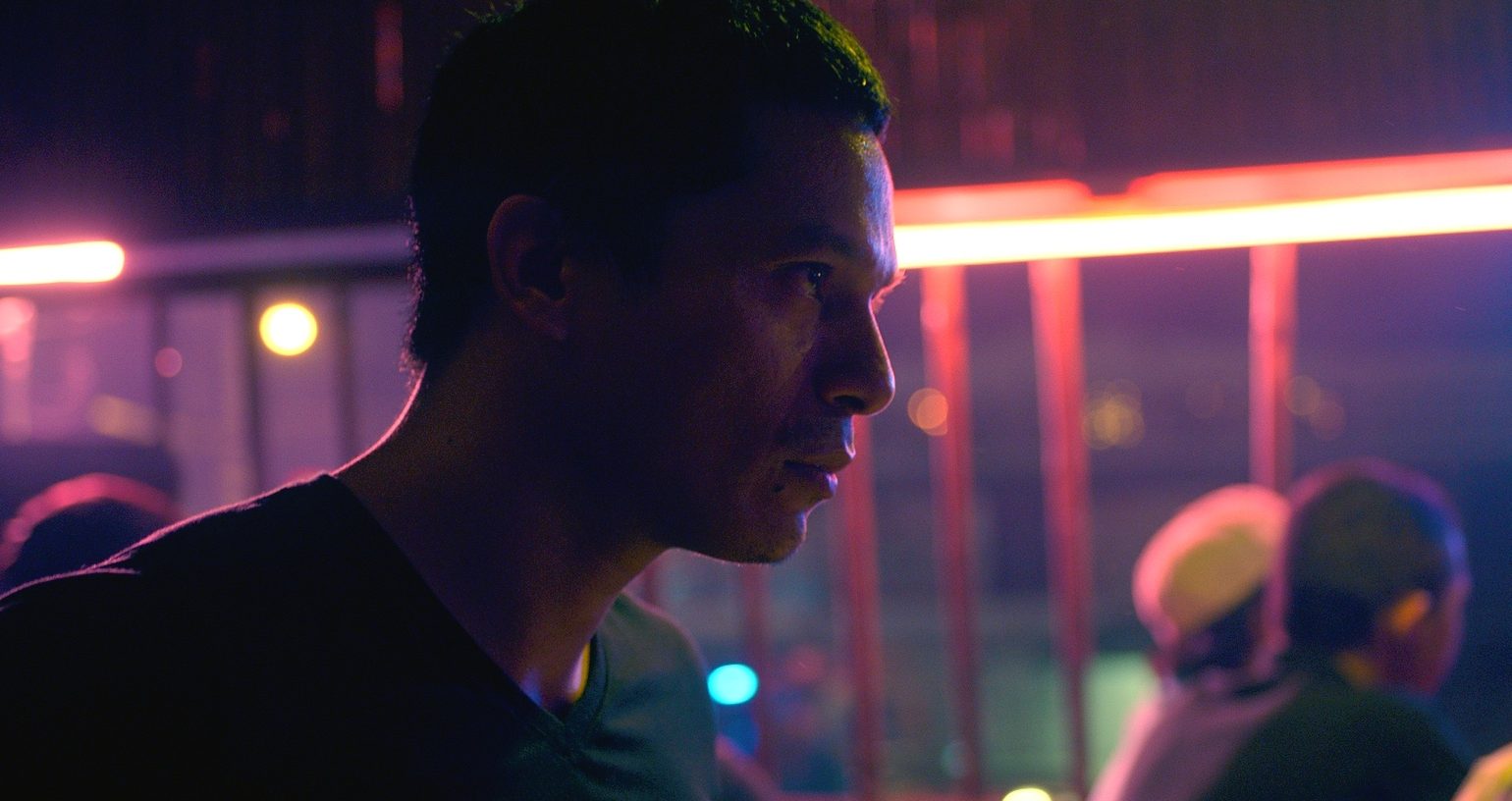 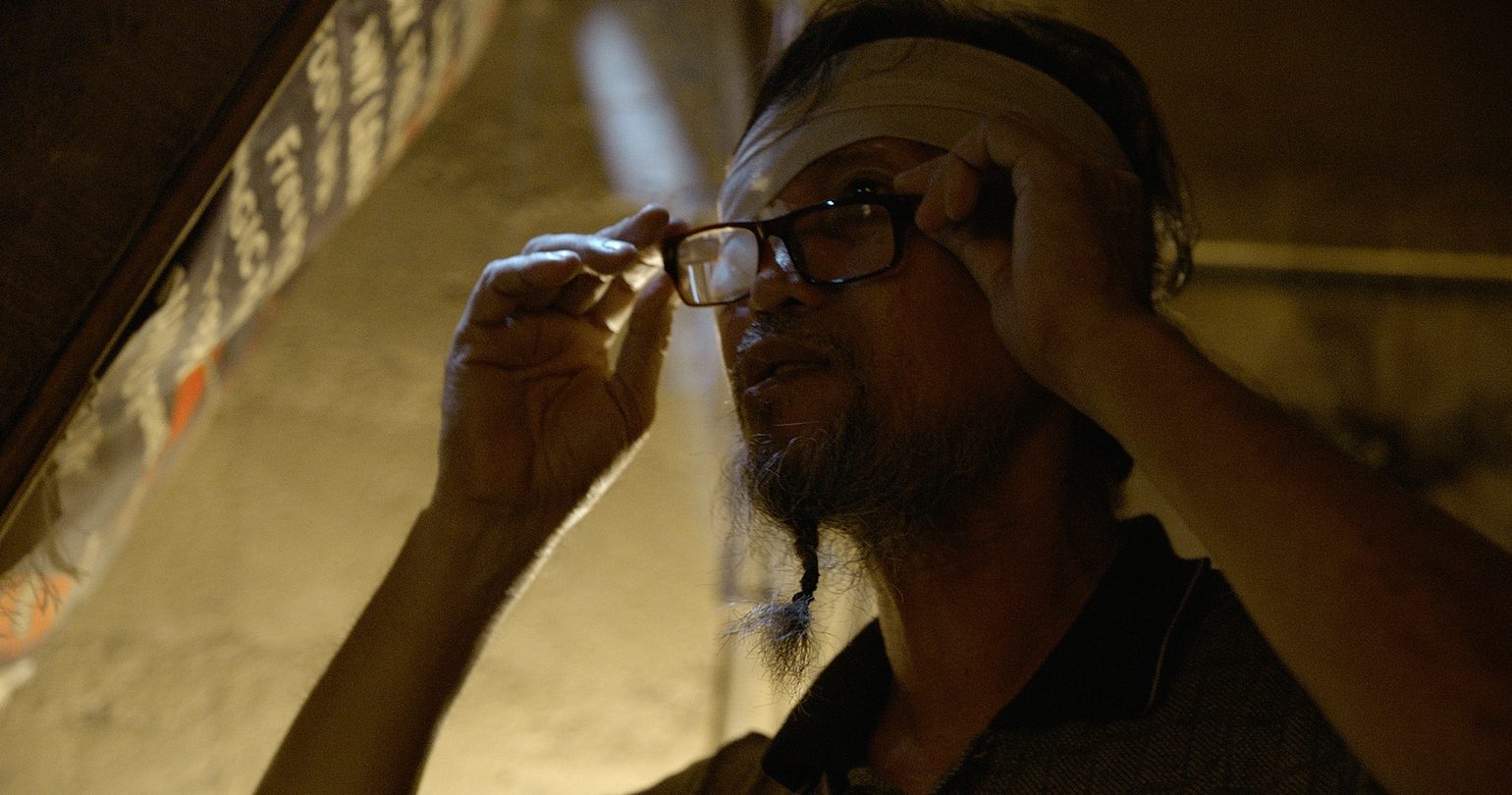 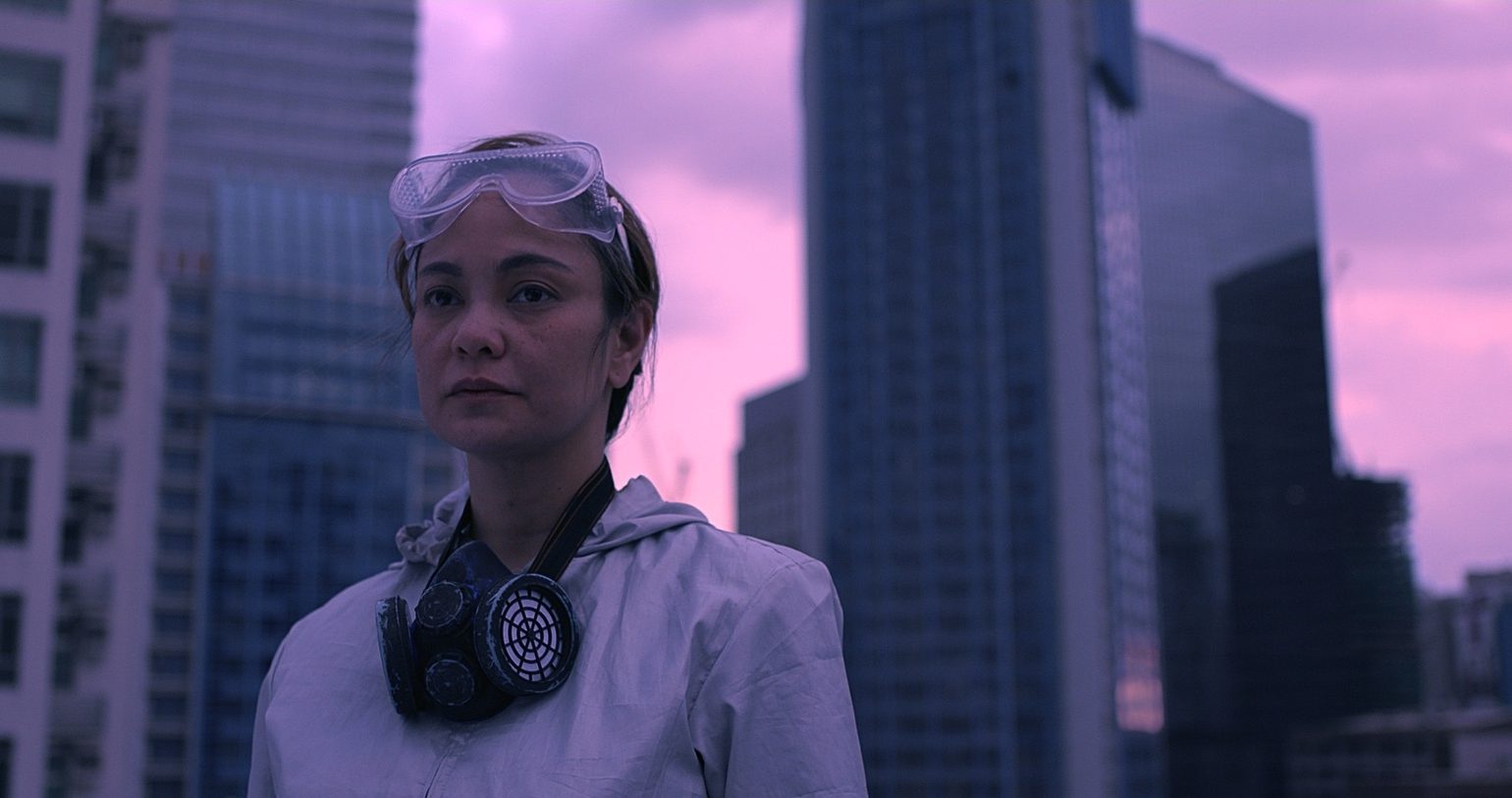 Since President Duterte’s election, the Philippines has been in the grip of the “war on drugs,” where police use bounty hunters to kill gangsters. Toto, a street orphan, is caught in the crossfire when he’s recruited by a notorious death squad in this noir-infused explosive thriller by one of the most exciting young voices in Filipino cinema.

According to Human Rights Watch, over 12,000 people have been killed since Philippine President Rodrigo Duterte started his ‘war on drugs.’ At a time when countries across the world are learning how to deal with drug addiction, Duterte’s brutality allows police, and citizens, to act above the law.  Director Mikhail Red’s gripping film takes an unwavering look at the people caught in the government’s crosshairs.

NEOMANILA, the director’s third feature film, finds him using familiar genre conventions to examine societal breakdown. A slow burn mood piece, reminiscent of Nicolas Winding Refn’s DRIVE and ONLY GOD FORGIVES, Red crafts a socially-conscious neo-noir thriller addressing Duterte’s policies in action. Centered on the relationship between death squad leader Irma and her young protégé, Toto, a mixed-up, impressionable street kid, he renders palpable the emotional stakes at play when traditional boundaries no longer apply. Vicious, uncompromising, and maternal to a degree, she takes Toto under her wing and diligently attempts to break him in to the bloody line of work she engages in. He follows her lead but from the get-go, you see that he is in way over his head.

The film’s unflinching spotlight on this crisis is powerfully evoked through the romanticism of these anti-heroes. Empowered yet too singularly minded in their action, it, however, centers and views them first as people deserving of life and justice instead of just being pawns in an unjust system. While Red doesn’t shy away from showcasing his characters’ conflicting morals and motivations; in a fallen world, the innocent gets butchered by the corrupt and there is no way out. —Jeremy Gaudette

Mikhail Red is a Filipino filmmaker based in Manila, Philippines. Exposed to cinema at an early age, Red wrote and directed his first short film when he was fifteen, immediately earning him recognition in local and international film festivals. His sophomore feature film project, BIRDSHOT, won the top prize of the Asian Future section of the 2016 Tokyo International Film Festival. It was the Philippines’ official entry to the Academy Awards.