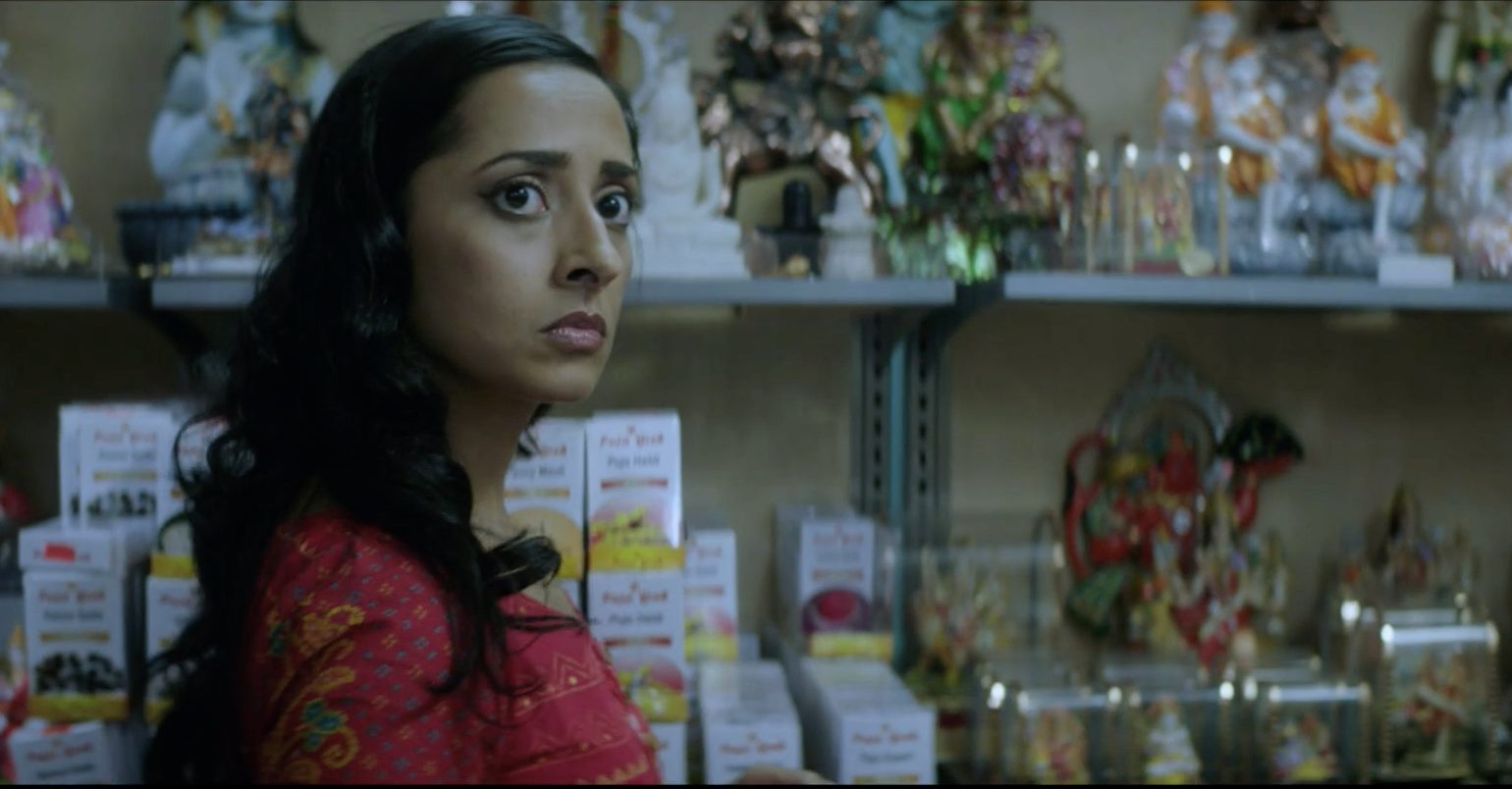 Believing she is cursed, Archana and her family have spent her entire life trying to counteract it. But right before a cleansing ritual, she finds that perhaps her fate is inescapable.

Meredith Koch is a 2017 graduate of the AFI Conservatory. Meredith began directing movies on Super 8 film in her hometown Portland, Oregon. Her films were made at the Northwest Film Center and screened at the Portland Art Museum. She studied in the film program at UCLA where she directed two short films including THE DEEP END (2011), which premiered at LA Shorts Fest.