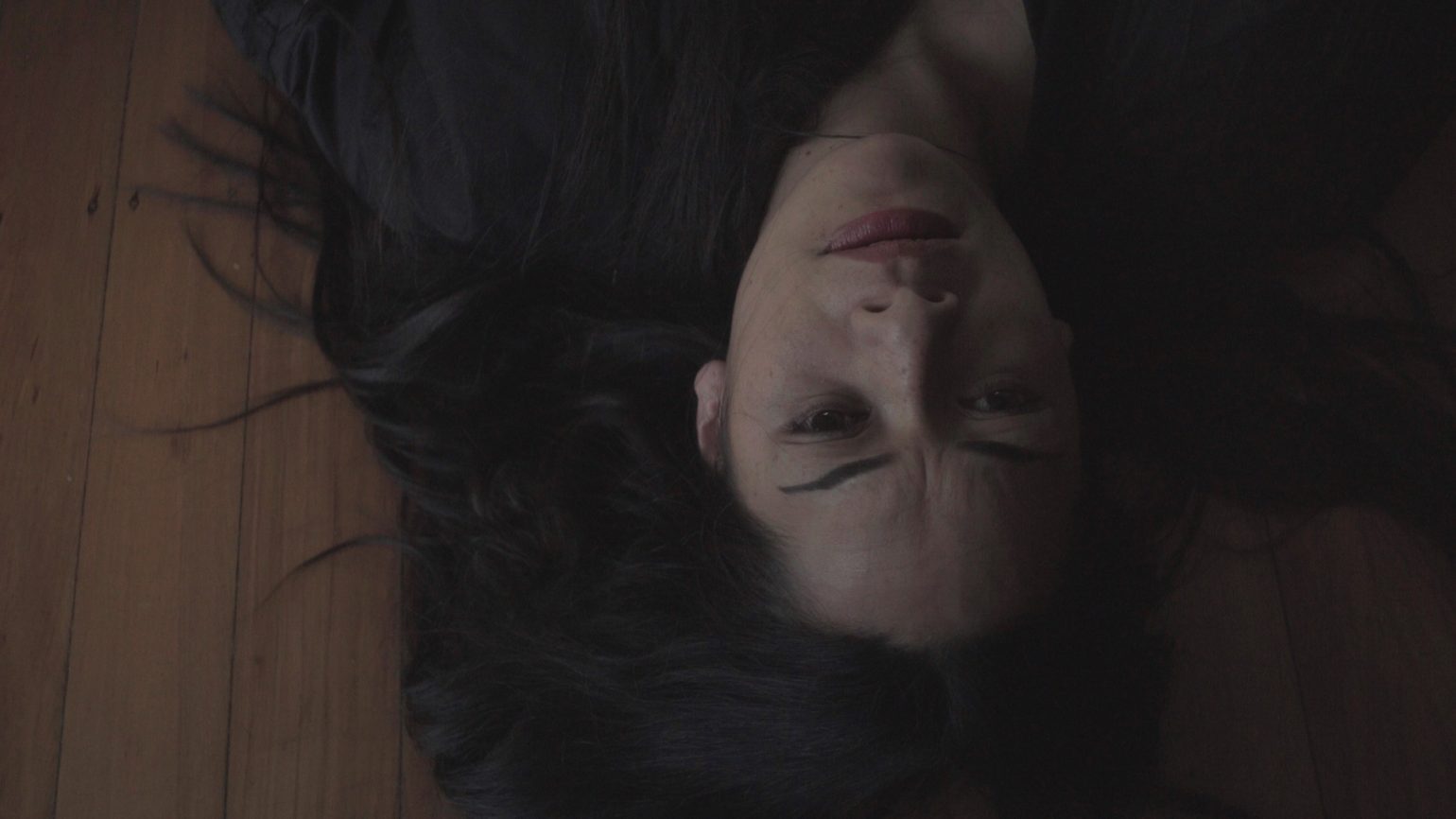 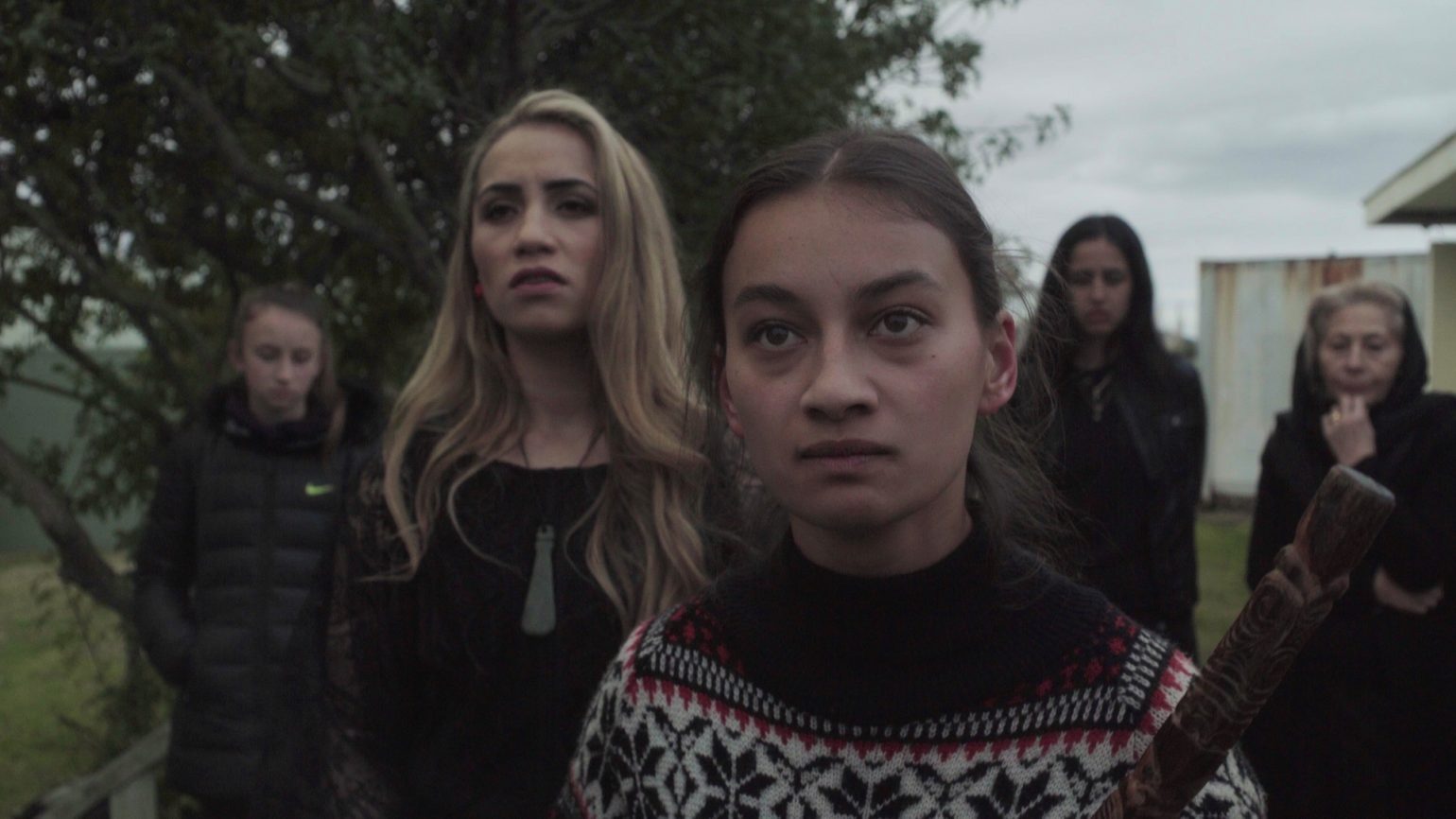 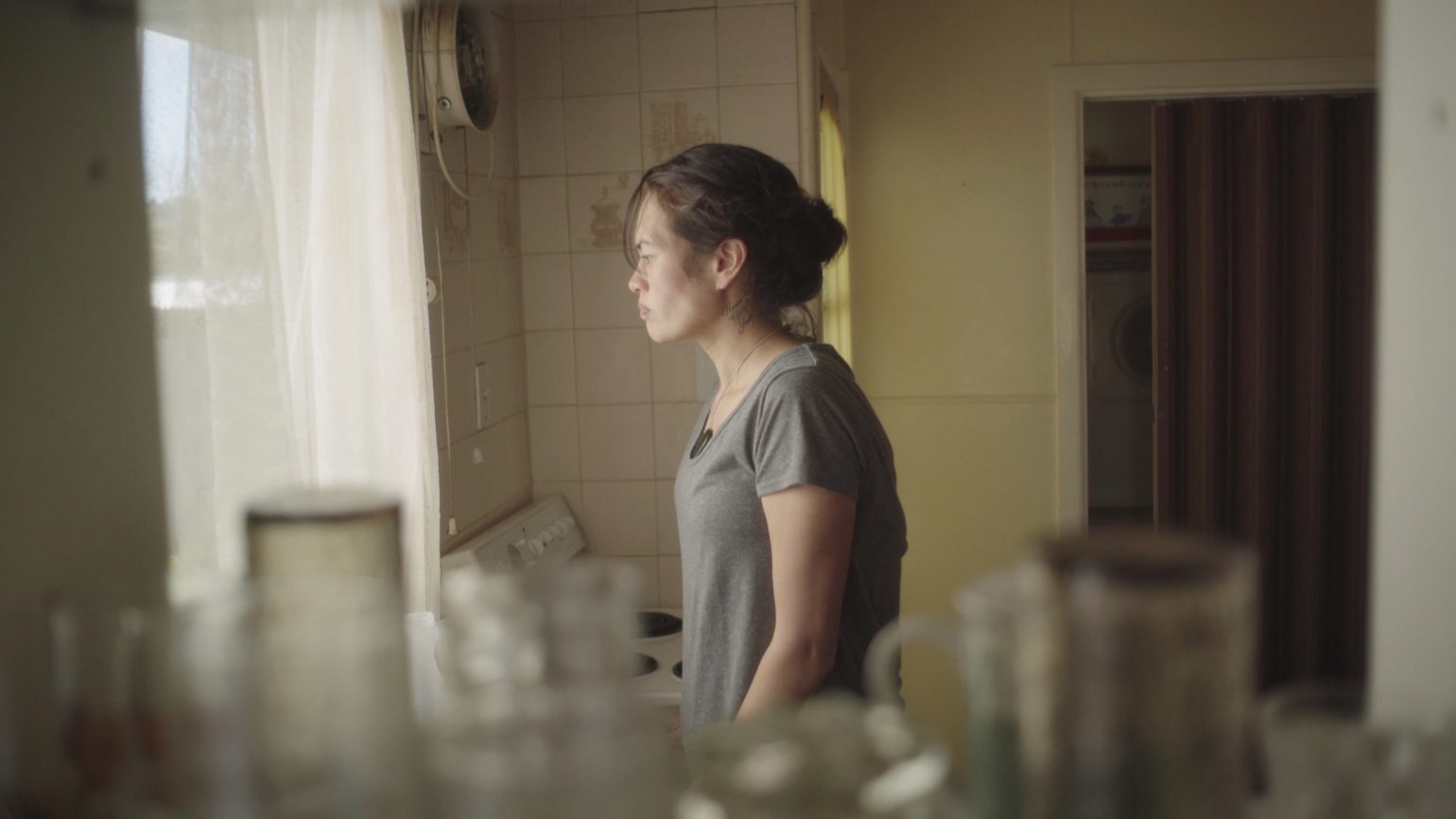 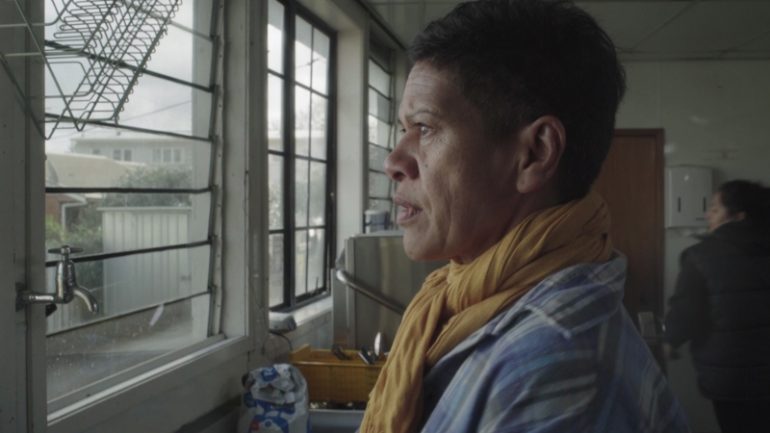 A powerful and challenging story surrounding the tangi (funeral) of a small boy, Waru, who dies at the hands of his caregiver; and how the boy’s death impacts the community. The film is directed by 8 Maori women, piecing together a cohesive story told from multiple perspectives.

A sisterhood of Māori female directors bravely share their insights into the complexity of child abuse, in a sequence of eight short films that seamlessly become one. At the center of their stories is Waru, a boy killed at the hands of a caregiver. His tangi (funeral), set on a small rural marae, is the centerpiece of the film, but there is an underlying disturbance of heavy themes touching on culture, custom and shame.

We see a single death through the differing lenses of the extended family, community, and in one sharp sequence, national media too. WARU weaves multiple reactions and offers a glimpse into the events that ensue upon the killing of a child and the conflict created among loved ones.

The subject could hardly be heavier, but this is a hugely important film, putting a spotlight on the high rates of child abuse in Aotearoa. It’s a film everyone in the family should see and talk about. – Anderson Le

Co-presented with Community Partners: Coalition of Asian Pacifics in Entertainment (CAPE) and Pacific Islanders in Film and TV (PIIF)