FOR IMMEDIATE RELEASE: Spotlight on Taiwan Cinema Takes Place This Week at the Los Angeles Asian Pacific Festival April 27 – May 11, 2017 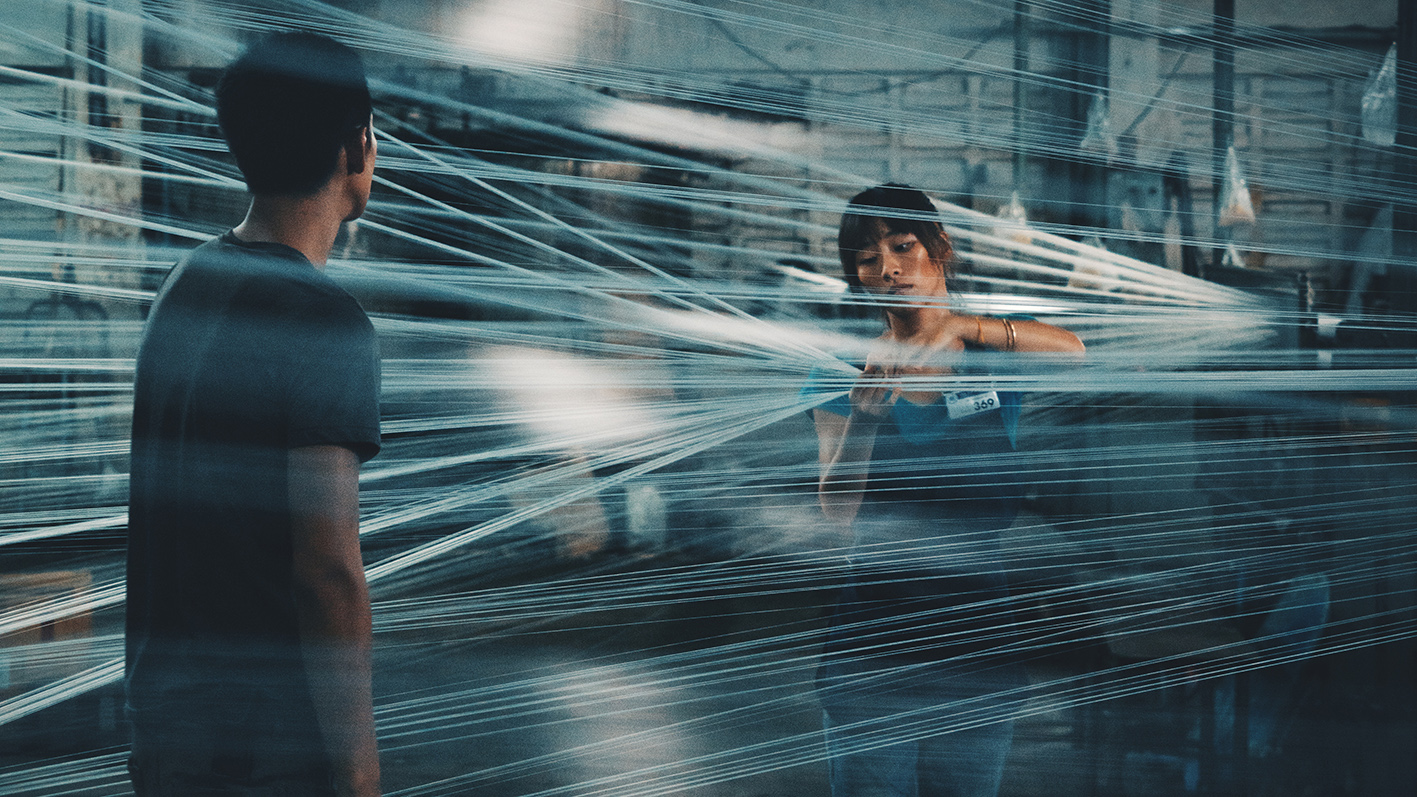 LOS ANGELES, CA,  APRIL 26 2017 — The 33rd Los Angeles Asian Pacific Film Festival presented by Visual Communications is proud to feature some of the best filmmakers and films coming out of Taiwan in the festival program – SPOTLIGHT ON TAIWAN.

This programming spotlight shines a light on the country of Taiwan, highlighting the best from the burgeoning Taiwanese cinema and the country’s rich culture and history that have shaped the island nation into one of the most dynamic places in the Asia-Pacific Rim. The SPOTLIGHT ON TAIWAN is sponsored by the Ministry of Culture, Republic of China (Taiwan) and Taiwan Academy in Los Angeles.

Midi Z, like his predecessor Tsai Ming-liang, is an immigrant to Taiwan, hailing from Myanmar. His films are about the transmigration of people in the region, specifically in Southeast Asia along the Chinese-Myanmar border. In THE ROAD TO MANDALAY, he focuses on Burmese migrants who work illegally in Bangkok. The film world premiered at the 2016 Venice Film Festival and also garnered a Best Director win at the Goldenhorse Film Awards in Taipei.

SMALL TALK from Hui-Chen Huang, is another award winning film, having won the Teddy Award at the recent edition of the Berlinale. A deeply personal story, the director sets off on a journey into the past with her mother, confronting her with questions that have tormented the director for many years about her mother and their family’s violent history of spousal abuse against her by her abusive father. By digging deeper, especially in regards to her mother’s sexuality, the film paints a picture of the changing lives and conditions for women in Taiwan.

In addition, SPOTLIGHT ON TAIWAN is pleased to present five short films that demonstrate the breadth of diverse work from Taiwan’s emerging filmmakers. The Fest will celebrate these exciting filmmakers with their latest short films, in the following programs:

DOTS (dir. Chen-Wen Lo) appearing in The Sum of My Memory

“This year’s SPOTLIGHT ON TAIWAN” is one of the main highlights of our festival,” said Anderson Le, the Festival Artistic Consultant. “Our collaboration with the Ministry of Culture, Republic of China (Taiwan) and Taiwan Academy in Los Angeles has proven to be a great relationship allowing our festival to include these world cinema gems.”

The 33rd edition of the Los Angeles Asian Pacific Film Festival runs APRIL 27 – MAY 11, 2017. This annual film presentation is presented across the city of Los Angeles from Hollywood to Little Tokyo to the Arts District in Downtown Los Angeles to Koreatown to Westwood to West Hollywood and to Buena Park in Orange County. This year 184 films and shorts from 31 countries will be presented.

For program information, a complete listing of sponsors and partners, and to purchase tickets, please visit festival.vconline.org. Tickets are on sale now.

The 2017 Los Angeles Asian Pacific Film Festival is sponsored by: