Our slate of new and recent Asian international feature-length works confirms once again what we have observed though our programming for a number of years now: the cinemas of Southeast Asia is among the most dynamic, visionary, and vital in all of world cinema. From U.S.-trained wimmyn cinema artists including Ramona Diaz, Anocha Suwichakornpong, and Doris Yeung; to fast-rising young turks as Davy Chou, Avid Liongoren, and Douglas Seok, “tiger” nations including Cambodia, Indonesia, Macao, Malaysia, the Philippines, Singapore, Thailand, and Vietnam are poised to assert themselves during Festival Week 2017. Add in the return of past Festival faves Nia Dinata, Sam Voutas, Ham Tran, Midi Z, and others, and we have a moist intoxicating brew of new Asian cinema awaiting Festival Week audiences. Explore…and be surprised, entertained, and rewarded!

In addition to presenting feature films, we are also showcasing shorts from Southeast Asian filmmakers, including:

THE DRONE AND THE KID (dir. Imran J. Khan) appearing in Rebel Hearts

IF I WERE ANY FURTHER AWAY, I’D BE CLOSER TO HOME (dir. Rajee Samarasinghe) appearing in In And Out Of The Slipstream

THE PURSUIT OF A HAPPY HUMAN LIFE (dir. Gladys Ng) appearing in In And Out Of The Slipstream

LAAPFF is proud to work with ASEAC-SEARCN as a Network Partner to co-present the Los Angeles edition of the conference and related screening activities.
From 2016 to 2018, the Association for Southeast Asian Cinemas (ASEAC) will extend its biennial conferences with a series of workshops designed to facilitate dialogue across critical and creative practice. Beginning with a conference held in Kuala Lumpur, Malaysia in July 2016, the Southeast Asian Cinemas Research Network (SEARCN) will bring together filmmakers, scholars, students, and the general public in events in Los Angeles, California, Hanoi, Vietnam, and Glasgow, Scotland.

ASEAC-SEARCN LA will take place from Friday, April 28 to Saturday, April 29, 2017 at the Darren Star Theatre in UCLA.

The event is free and open to the public.

The conference will feature panelists such as:

Conference screenings will feature works by filmmakers such as: 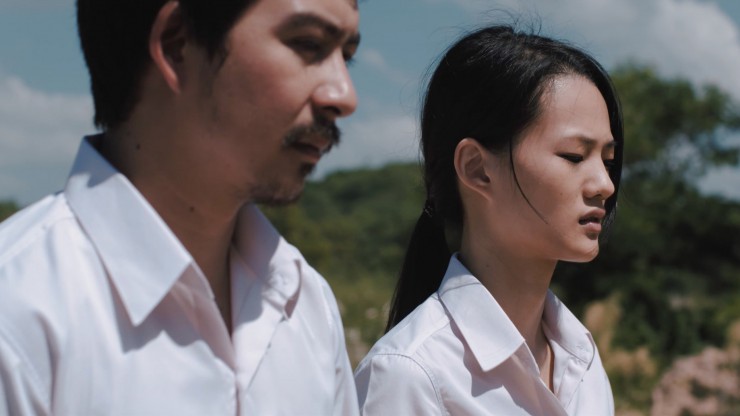 A film director and her muse who was a student activist in the 1970s, a waitress who keeps changing jobs, an actor and an actress, all live loosely connected to each other by almost invisible threads. The narrative sheds its skin several times to reveal layer upon layer of the complexities that make up the characters’ lives.
8:30 pm
Downtown Independent
Rescheduled
see all dates 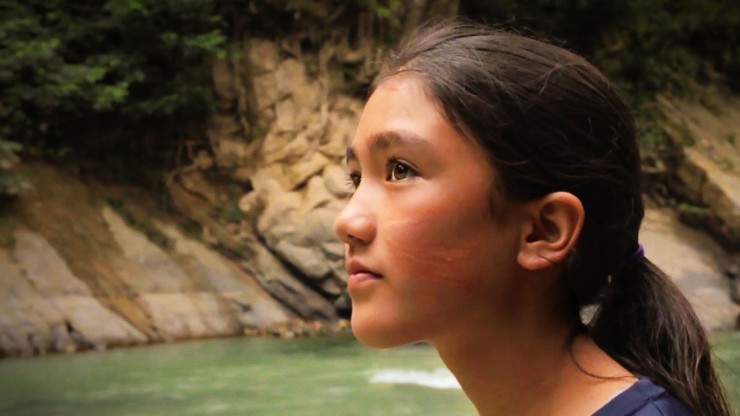 An exiled indigenous activist returns to his childhood village in Borneo, and struggles to navigate a complex web of interests and tensions in a race to save his culture.
4:30 pm
Tateuchi Democracy Forum 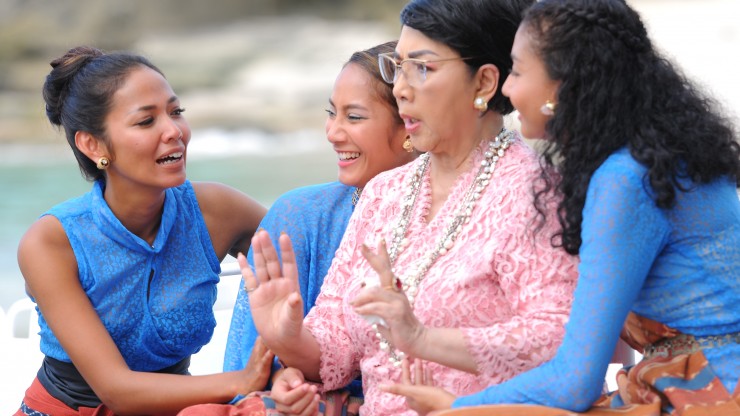 Three sassy sisters: Gendis (32), Ella (28), and Bebe (19), are very passionate about running their family boutique hotel by the beach in the eastern part of Indonesia's archipelago. Their grandmother, however, is frustrated because she is unable to find the ideal matches for her granddaughters. Grandma doesn't give up. Her ultimate goal in life is to find suitable men for her granddaughters.
7:00 pm
Downtown Independent 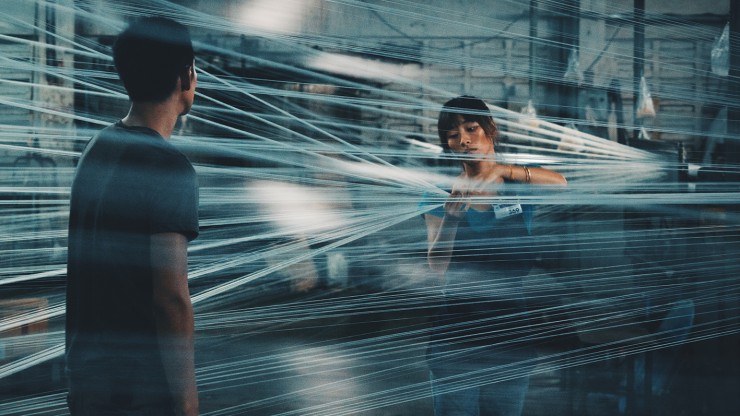 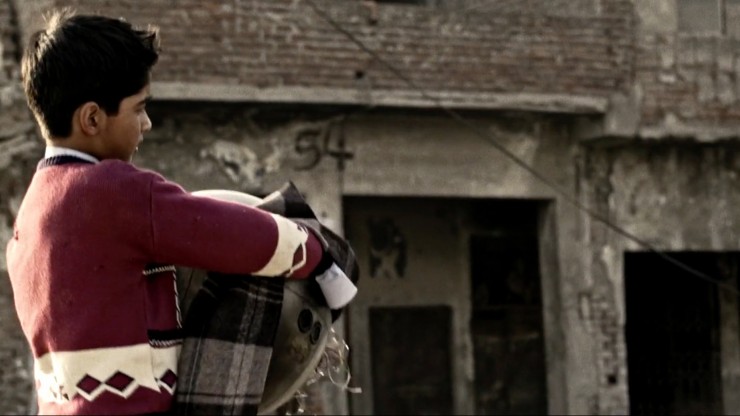 The only thing that matters, is just following your heart, and eventually you’ll finally make it right. These films involve individuals breaking the rules, defying expectations, and trying to find their place in a world they believe they don’t belong to. Young hearts, be free tonight. — Kirby Peñafiel
7:30 pm
Tateuchi Democracy Forum 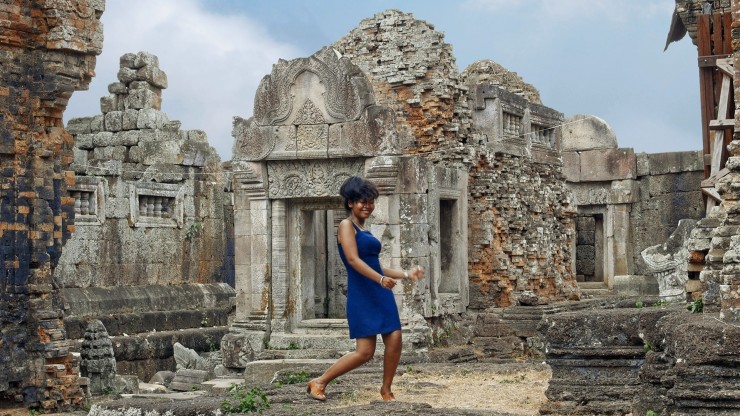 Kanitha, a young, free-spirited Cambodian woman in her 20s, lives in modern-day Phnom Penh, working multiple jobs and choosing to live how she pleases.
6:00 pm
Geffen Contemporary at MOCA
see all dates 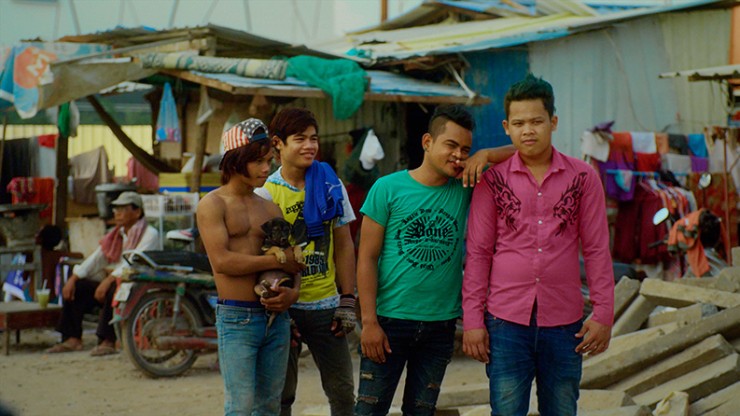 DIAMOND ISLAND is a real estate project in Phnom Penh, an ultra-modern paradise build by the poor for the rich. Bora is 18 years old, and leaves his home village to work on this enormous urban structure. This is where he finds his charismatic brother, Solei, who disappeared five years ago. Solei introduces him to the exciting world of Cambodia's well-off youth, its girls, its nights, and its disillusions.
8:30 pm
Geffen Contemporary at MOCA
see all dates 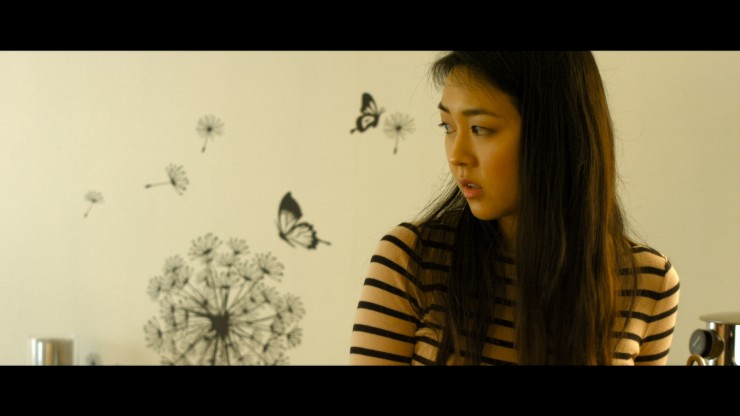 One character seeks escape from an unsavory destiny. Another character cluelessly walks into a hopeless situation. Yet others experience profound breakdowns in communication. This quintet of new works seeks an understanding of the social situation, though we know that in some cases, “agreement” is impossible. — Abraham Ferrer
9:30 pm
CGV Cinemas 2 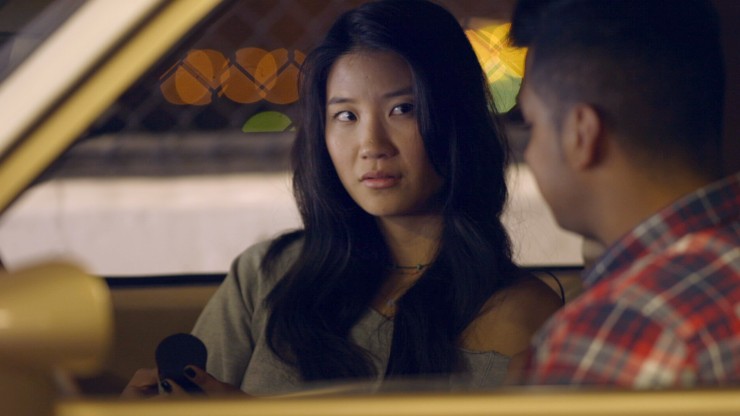 From rigorously meditative to annoyingly talky, the quality of talk — or in some cases the absence of it — distinguishes this set of uniquely visionary short works. At turns deeply personal to pointedly political, how the characters in these works “talk it out” invites one and all to follow along. — Abraham Ferrer
9:00 pm
CGV Cinemas 3 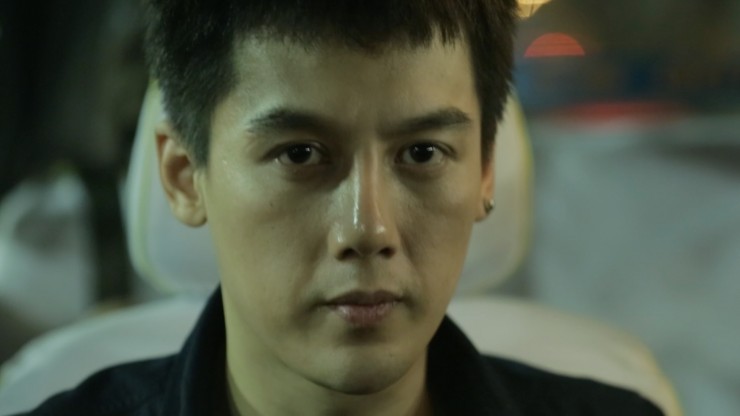 In an increasingly economically polarized, and virtually connected 24 hour Asia, a closeted Beijing taxi driver, a pregnant Hong Kong trophy wife, and a Jakarta slum orphan struggle to connect, despite the constraints of their social classes.
8:30 pm
Geffen Contemporary at MOCA 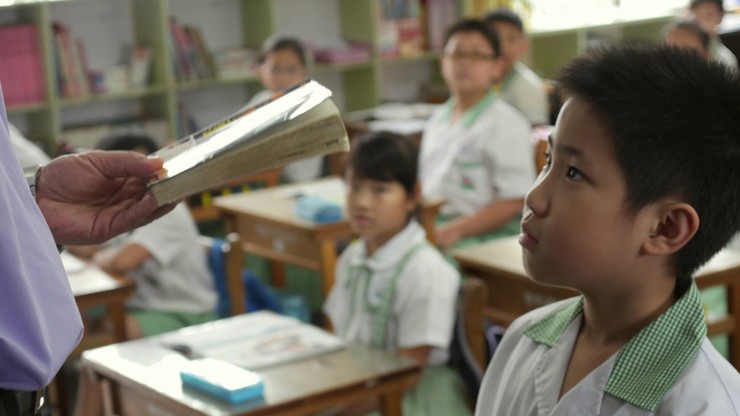 These films all differ in themes, but they are here because they make you want to say “WTF” after watching. Not because they are bad, but because you may be shocked, angry or too emotional after viewing. — Ariel Du
9:30 pm
Downtown Independent