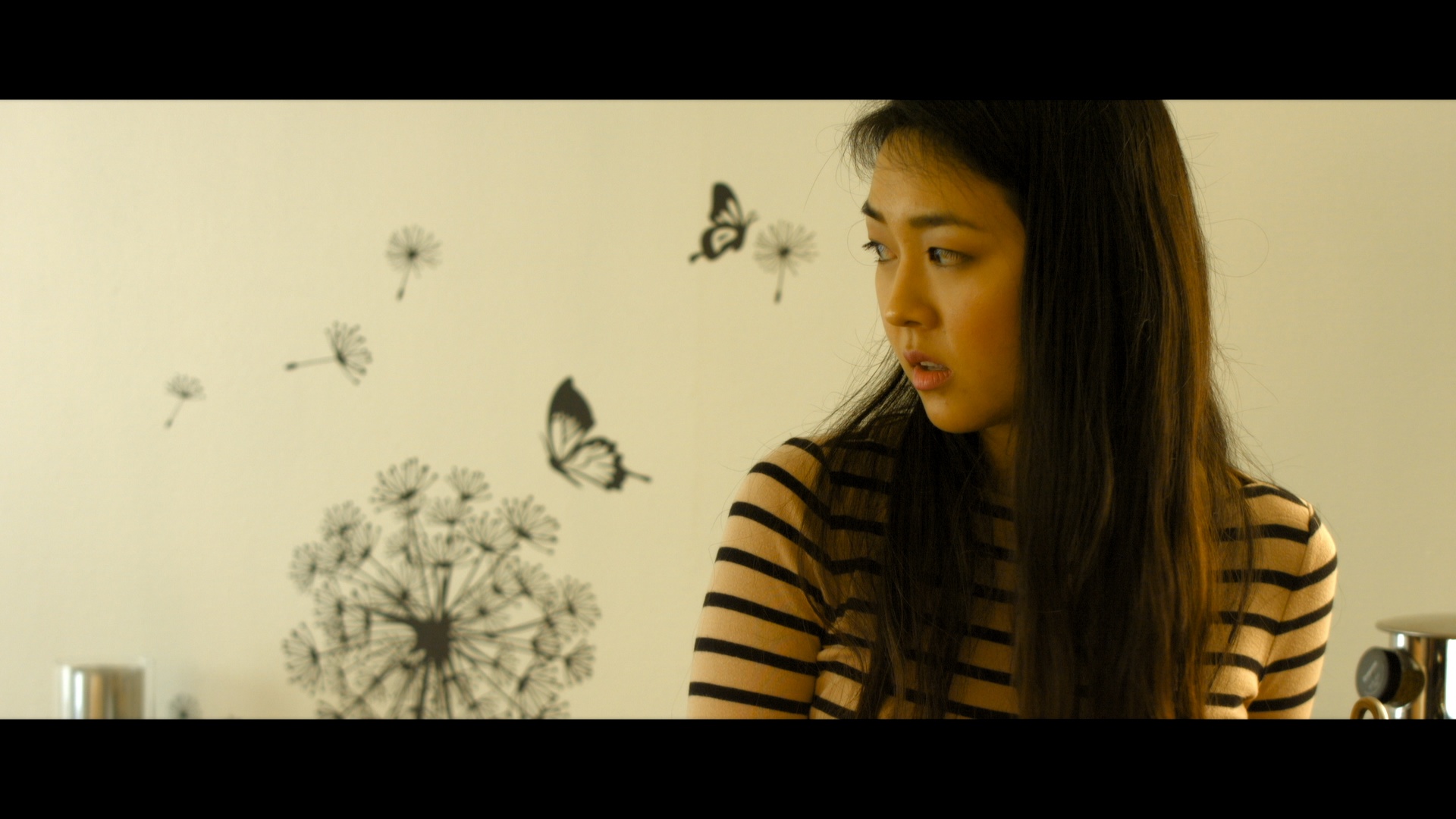 One character seeks escape from an unsavory destiny. Another character cluelessly walks into a hopeless situation. Yet others experience profound breakdowns in communication. This quintet of new works seeks an understanding of the social situation, though we know that in some cases, “agreement” is impossible. — Abraham Ferrer 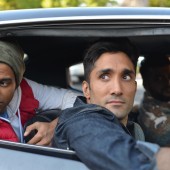 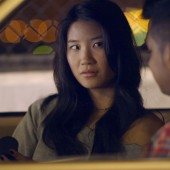