Directed by We Ra AUNG 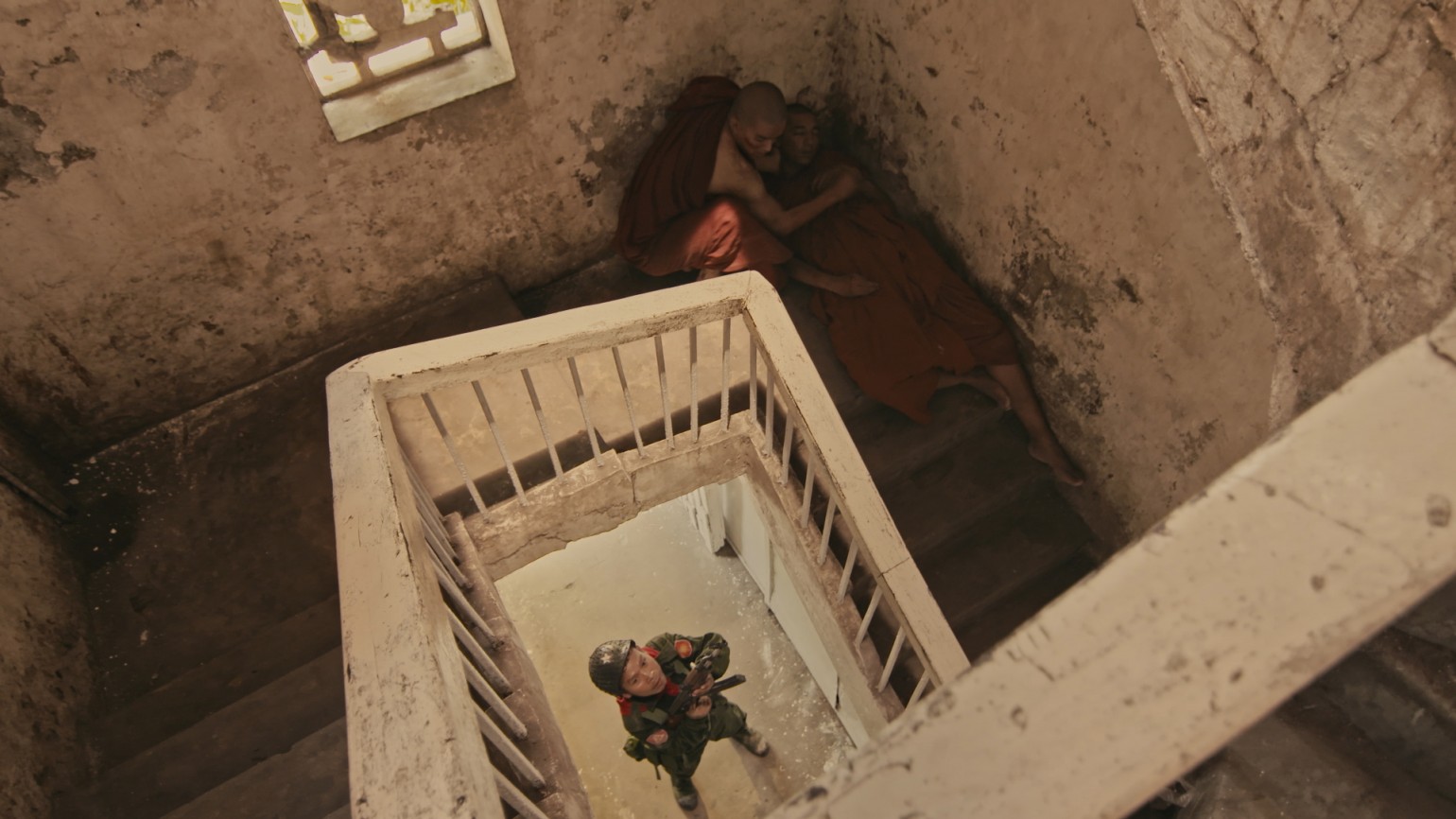 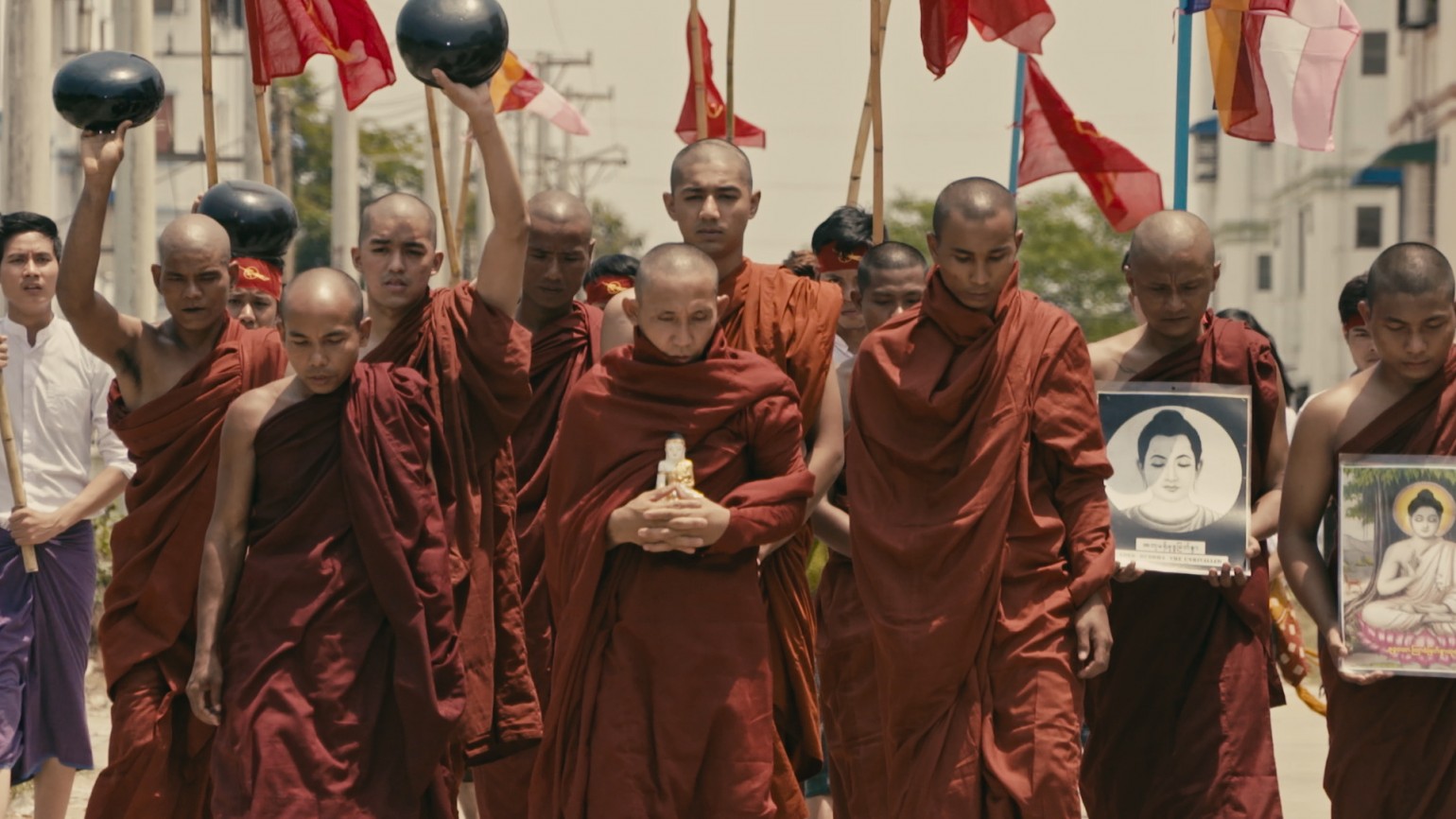 In 2007, during the Saffron Revolution in Myanmar, thousands of people took to the streets to protest against the oppressive military regime. Thi Ha, a young Buddhist novice, runs for his life when soldiers brutally disperse their demonstration. In his run for survival, Thi Ha leaves his injured novice friend behind, who falls into the hands of killing soldiers. One of the soldiers, Maung Tu, picks up on Thi Ha’s trail, and continues hunting to kill a Buddhist robed Thi Ha. When Thi Ha finds himself at the doorstep of a Muslim girl, Salabi, she leads him to change from his Buddhist robes into a mosque gown instead. Salabi’s father, an old Muslim man, is ready to send novice Thi Ha (the yellow robe) into the killing hands of Maung Tu. From his endangered situation, Thi Ha finds his way to survival, and develops an inspired intuition inside him.

We Ra is an independent filmmaker in Myanmar. His knowledge in filmmaking stems from underground initiatives and screenings in Yangon at the time of military rule. He eventually participated in workshops abroad later. He is an alumnus of Asian Film Academy of Busan IFF. His films have been selected in different festivals. He also founded the Myanmar New Wave Cinema Group and is active supporting the young generation of filmmakers in Myanmar.