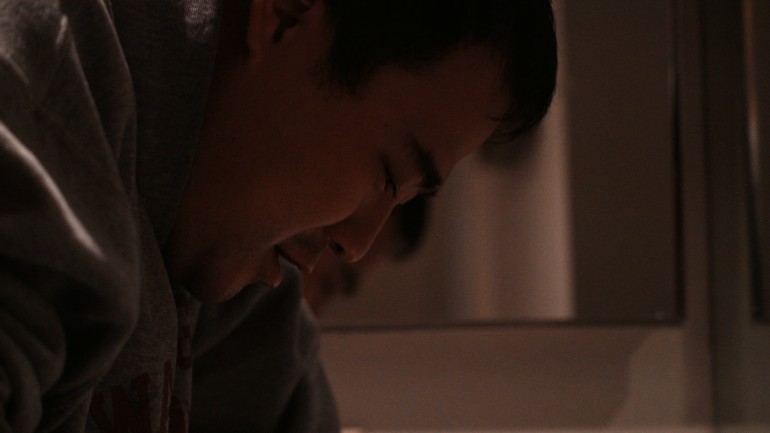 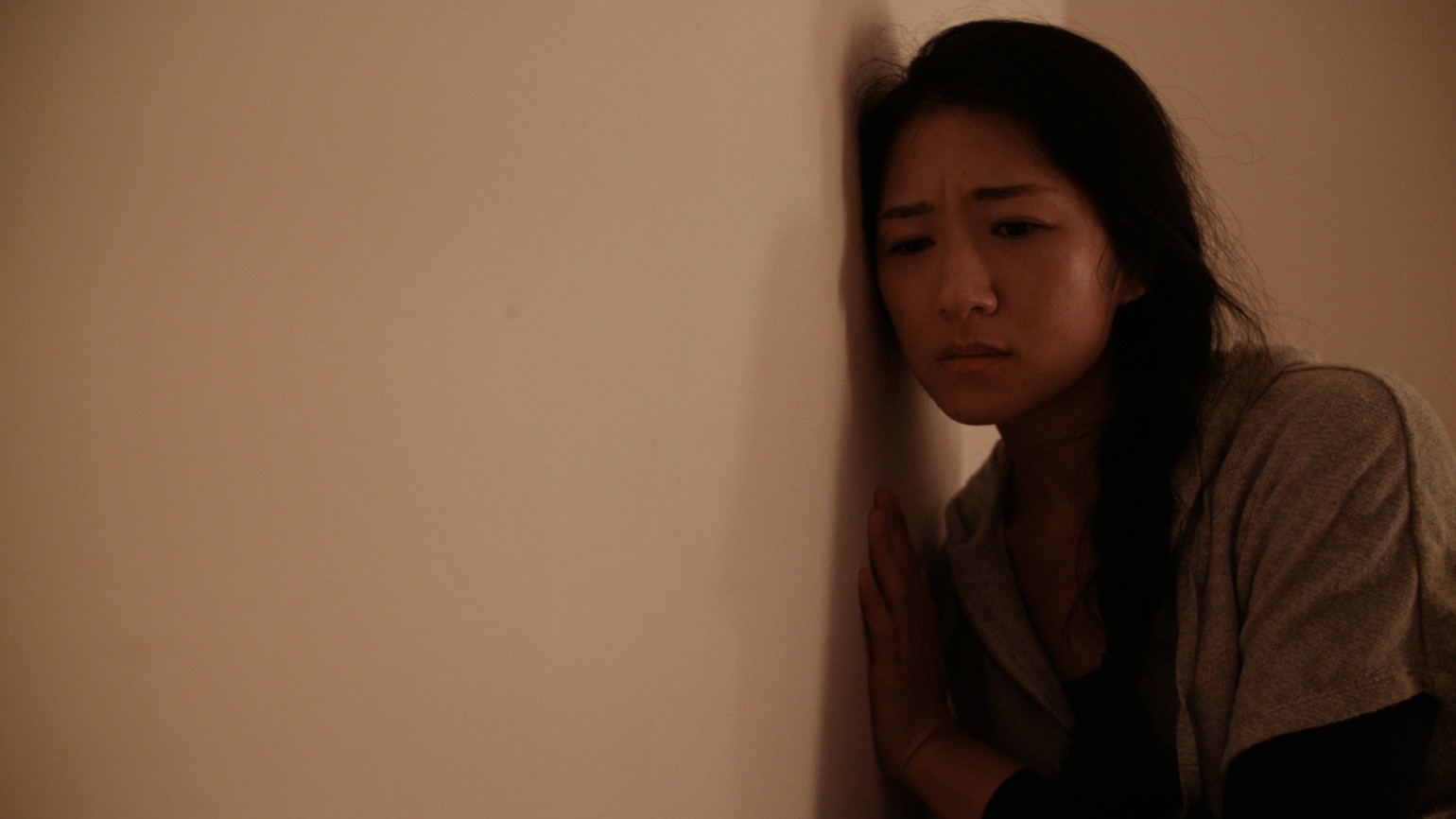 Two lonely neighbors come together to share a Christmas dinner.

Jeff Man was part of Visual Communications’ Armed with a Camera Fellowship in 2012 where he made a short doc called THAT PARTICULAR TIME. His short films MIDDAY CRISIS, A FAMILY DAY and NIGHT OUT also premiered at the Los Angeles Asian Pacific Film Festival. His other credits include TOGETHERNESS, THE DO-DECA PENTATHLON, MANSON FAMILY VACATION and 9500 LIBERTY.