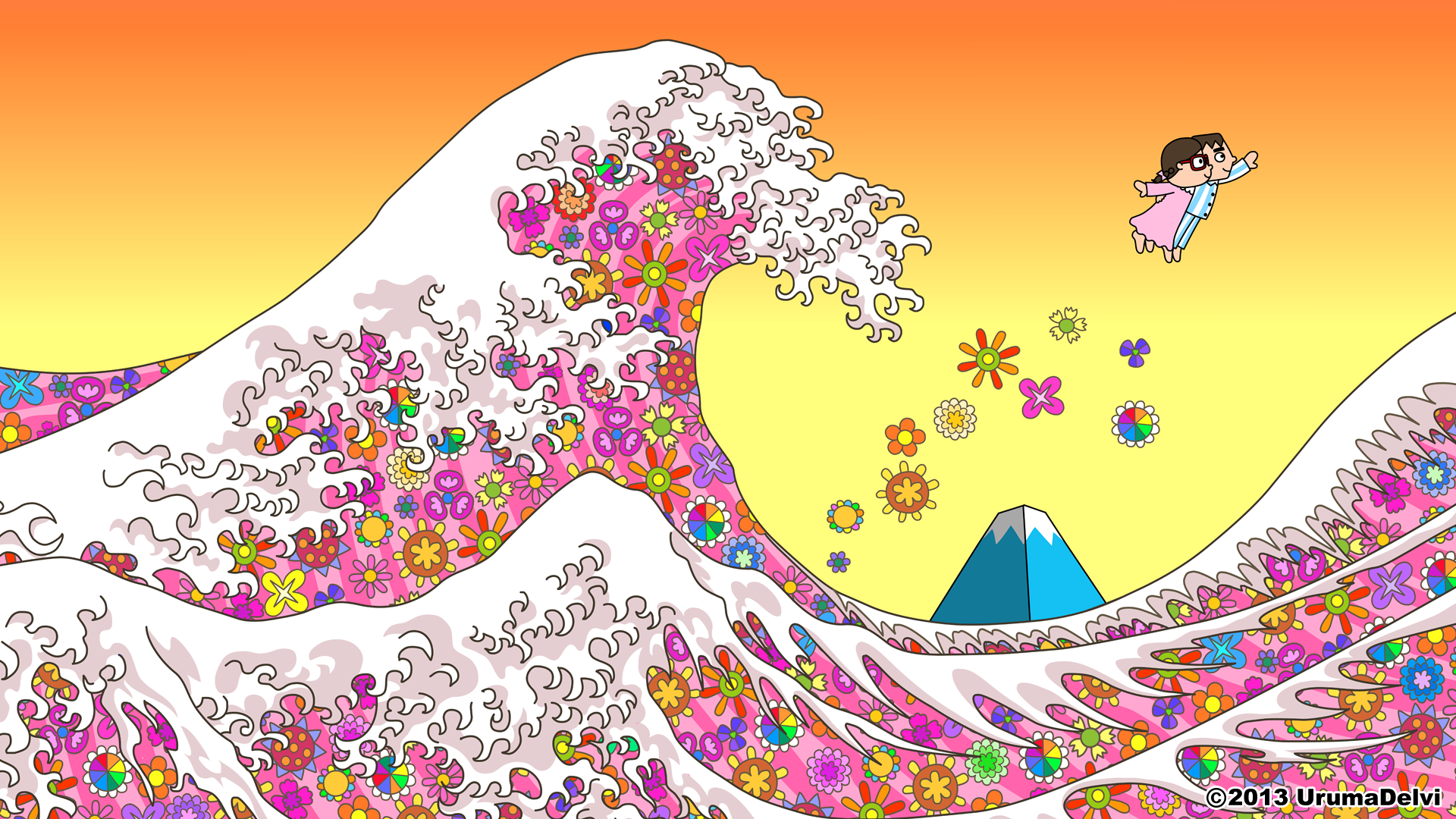 The “Itsy Bitsy Shorts” program on Saturday, April 29th showcases films for children who love film. After a brief hiatus of the program, programmers Gena Hamamoto, Michelle Ko, Juli Kang, Helen Kim, and Azusa Oda have worked together to bring it back to the Los Angeles Asian Pacific Film Festival.

The program is filled with a variety of activities for children, including Pan Asian Popcorn Tasting, the Echo Park Film Mobile (a retired school bus that has been transformed into a full-service, eco-friendly screening and educational facility on wheels), and a Film Petting Zoo. The Petting Zoo was Michelle Ko’s idea: “It’s inspired by Alan Yang’s (Master of None) speech when he won the Emmy…where he said, ‘Asian parents out there, if you can do me a favor: Just a couple of you, get your kids cameras instead of violins, we’ll all be good.’ My husband and I had taken our twin toddlers to Grand Ave Arts in the Fall and one of the activities was an Instrument Petting Zoo where kids could touch and feel musical instruments (e.g. violins, drums, etc)…we ran into a bunch of Asian Americans we knew there.” When Michelle was tasked with the activities portion of the program, she knew she wanted to do something similar with film and cameras.

Gena Hamamoto shares some more information about the program and what the programmers are looking forward to for the upcoming Los Angeles Asian Pacific Film Festival.

“Putting Itsy Bitsy Shorts together has been a truly collaborative effort of five moms with young children who love films. We’re excited to bring these seven very special films to the community of young film lovers and their families, as well as some really fun activities.

The original programmers of Itsy Bitsy Shorts were Leslie Ito (former Visual Communications Executive Director) and Julie Cho (Asian American Studies professor at UCI), who were both mothers of young children at the time. I believe the last iteration of the program was back in 2012.

I’ve been involved with Visual Communications in various capacities since I interned there in college, let’s just say a long, long time ago. Francis asked me if I’d like to revive the program and as a filmmaker and mother of a toddler, I thought this would be a great opportunity. I asked four other mom friends who are also long-time VC’ers- Juli Kang, Helen Kim, Michelle Ko, and Azusa Oda if they’d like to work together. Some of us are former staff members, festival participants, and/or avid festival goers, and we all share a passion for films.

Personally, I’m excited to see and hear the kids’ reactions to the films and activities. I think it’ll be fun to see which parts of the films resonate with the kids, what makes them laugh or ooh and ahh.

Juli, Azusa and I rounded up about 30 films that we came across from the open call, recommendations, arts schools, and other film festivals. As a group, we selected the first round by focusing on films that captivated us in some way– maybe the aesthetic approach or the sense of humor or the issues that it tackles, or some crazy unexpected thing that made us feel something. Juli and Azusa headed up the selection from there. They further refined our selections based on what was age-appropriate, content that was interesting and relevant, and aimed to represent filmmakers from different cultures.”

Catch “Itsy Bitsy Shorts” on April 29th at the Tateuchi Democracy Forum. Tickets are free, but reservations are required.

Erika Vazquez is an intern with Visual Communications. She is currently a senior at California State University Fullerton, majoring in Communications, Entertainment and Tourism. She looks forward to expanding her knowledge about filmmaking and organizing community events and film festivals.