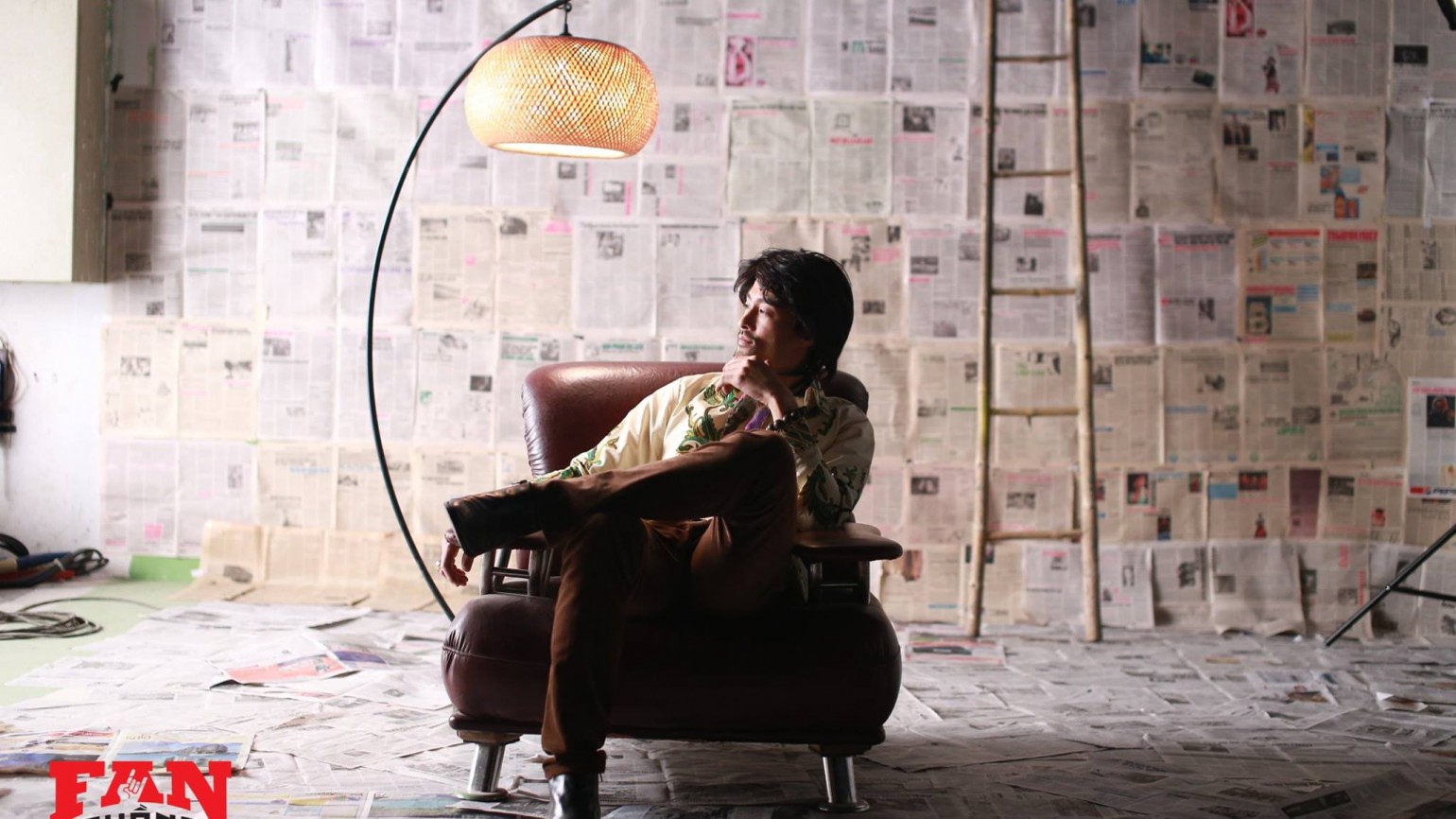 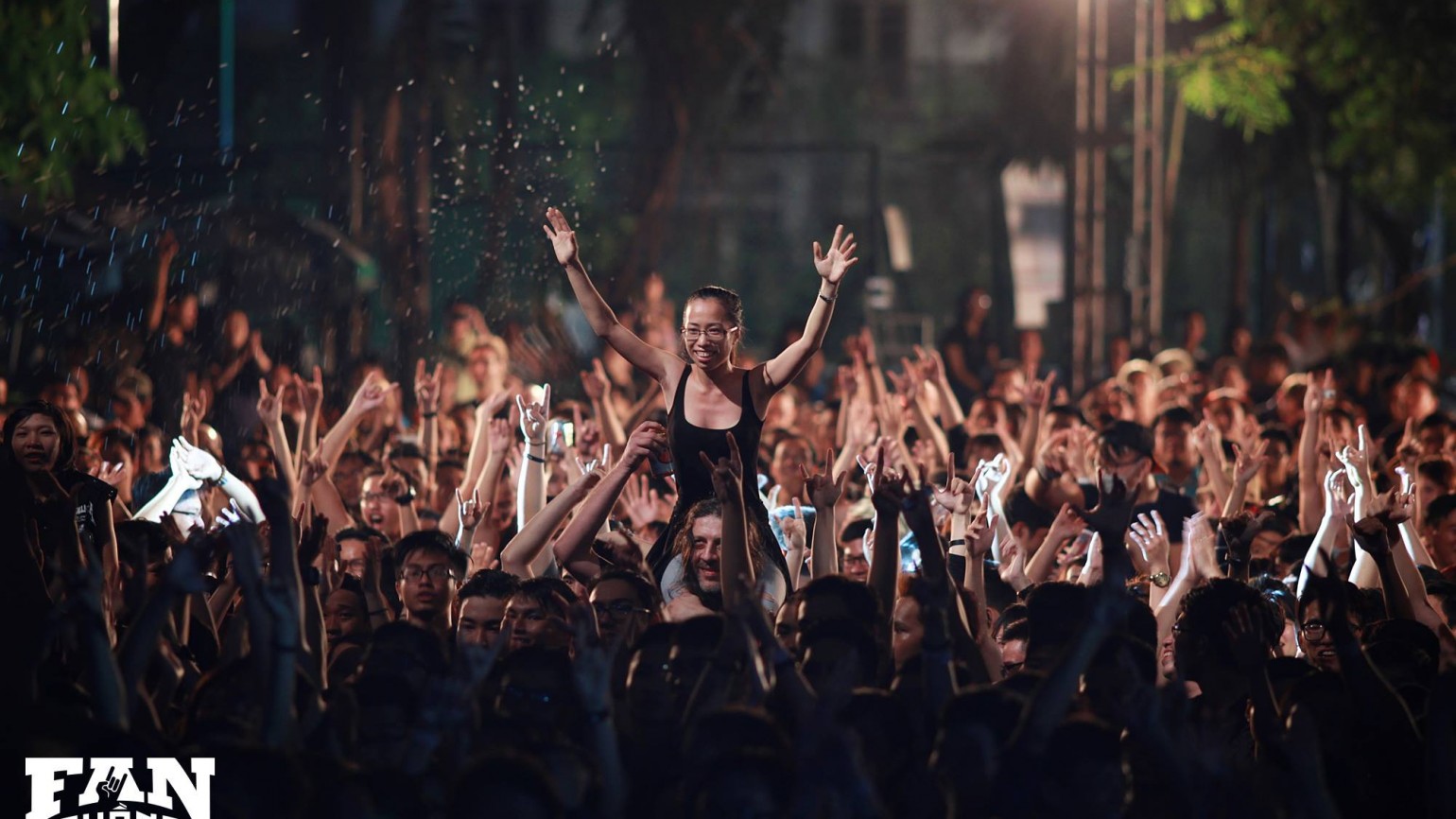 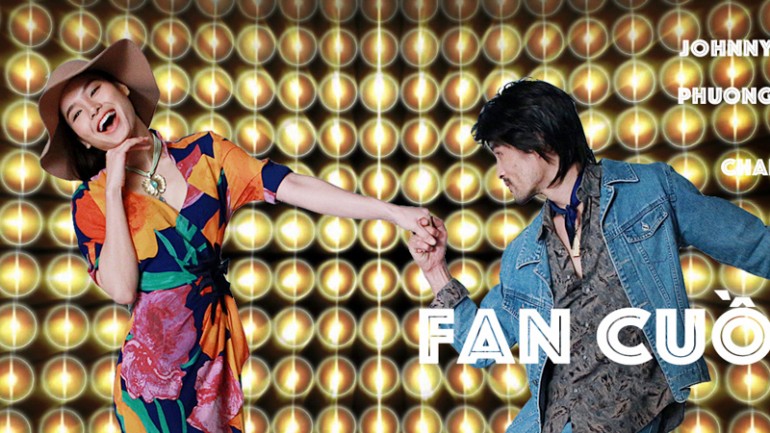 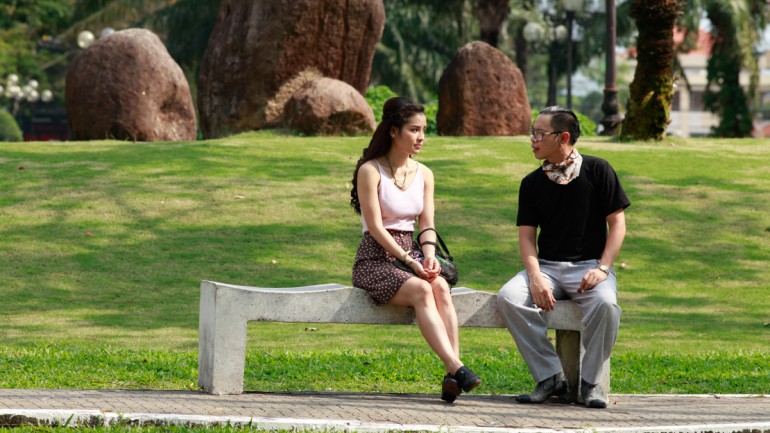 Charlie Nguyen returns to the Festival exactly ten years winning the Grand Jury Award for the martial arts epic THE REBEL, which also closed Festival 2007. One of the pioneers of the “Viet New Wave,” a group of primarily Orange County based filmmakers who have returned to the homeland to produce movies, Nguyen has developed a successful and varied career vacillating between Vietnamese local productions and Hollywood.

Nguyen’s latest film, another reunion with Johnny Tri Nguyen and Thai Hoa, is truly a unique film for the Vietnamese film industry, a hard rock-infused time travel romantic drama or on the flip side, a rocker bro mission to revive rock music in Vietnam! Thai Hoa plays Thai, a rock fanatic who tries to keep the rock flame alive. He’s also a big fan of rockstar Giai Nghia (played by Johnny Tri Nguyen channeling both Jim Morrison and Jon Bon Jovi in a permutation of an aloof glam rocker this side of Mr. Big), who was huge in the 1990s, until he abruptly abandoned the scene because of a broken heart. Thai blames this incident as a turning point of rock music appreciation and wished he could travel back in time to stop its downfall. But, that’s just a fanatic’s dream… until one day, a time machine appears right in front of him!

You can say FANATIC is a film ahead of its time, especially in a very young Vietnamese film industry that is still feeling out commercial genres that have been pigeonholed for Hollywood movies only. When the film was released, it garnered rave reviews but only respectable box office returns. This is by no fault of the filmmakers nor the audience. However, like a true pioneer, Nguyen continues to challenge the audiences just like he did over a decade ago when he directed THE REBEL, making a true martial arts classic that is revered worldwide. FANATIC is following the same path of recognition.