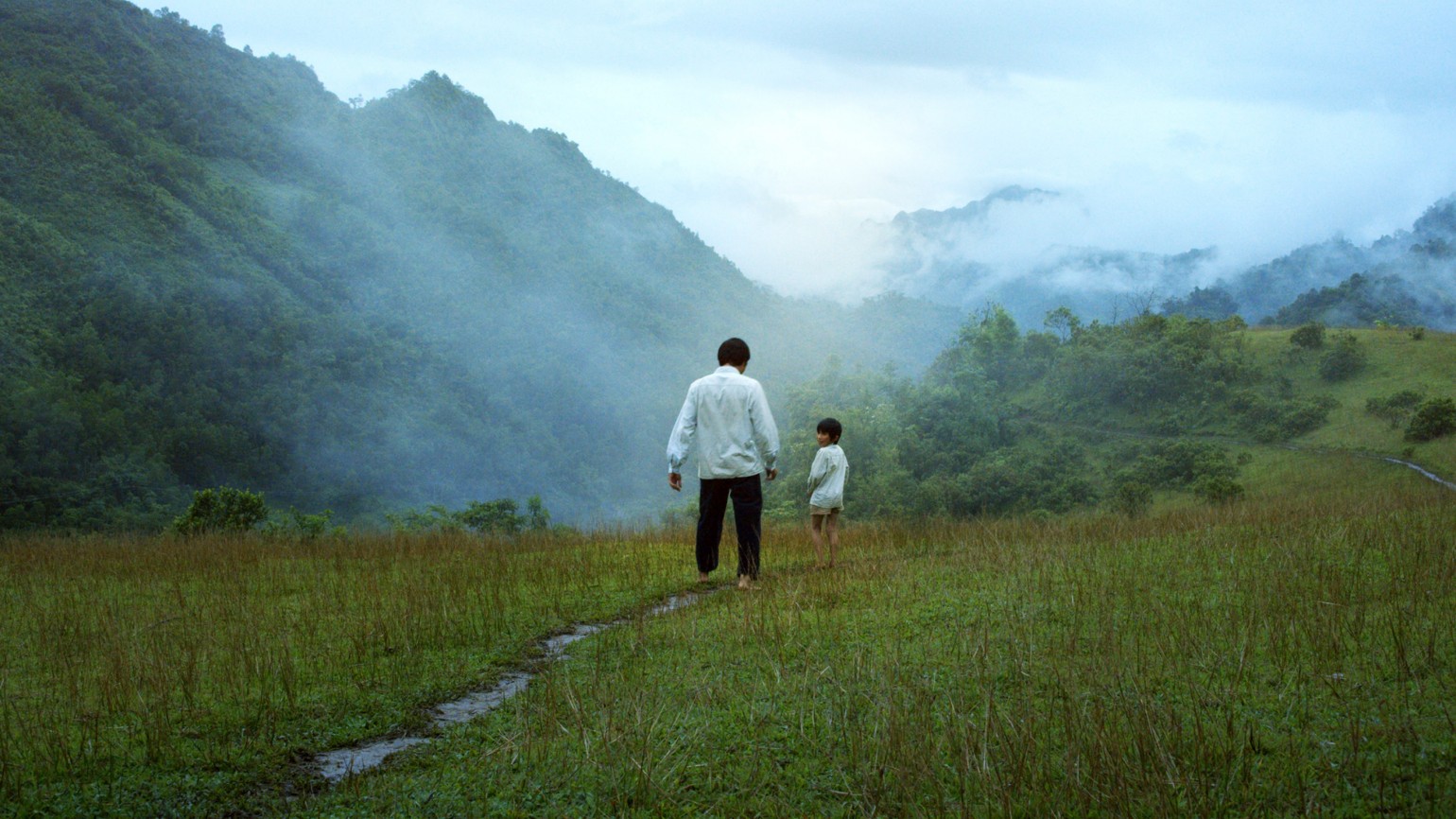 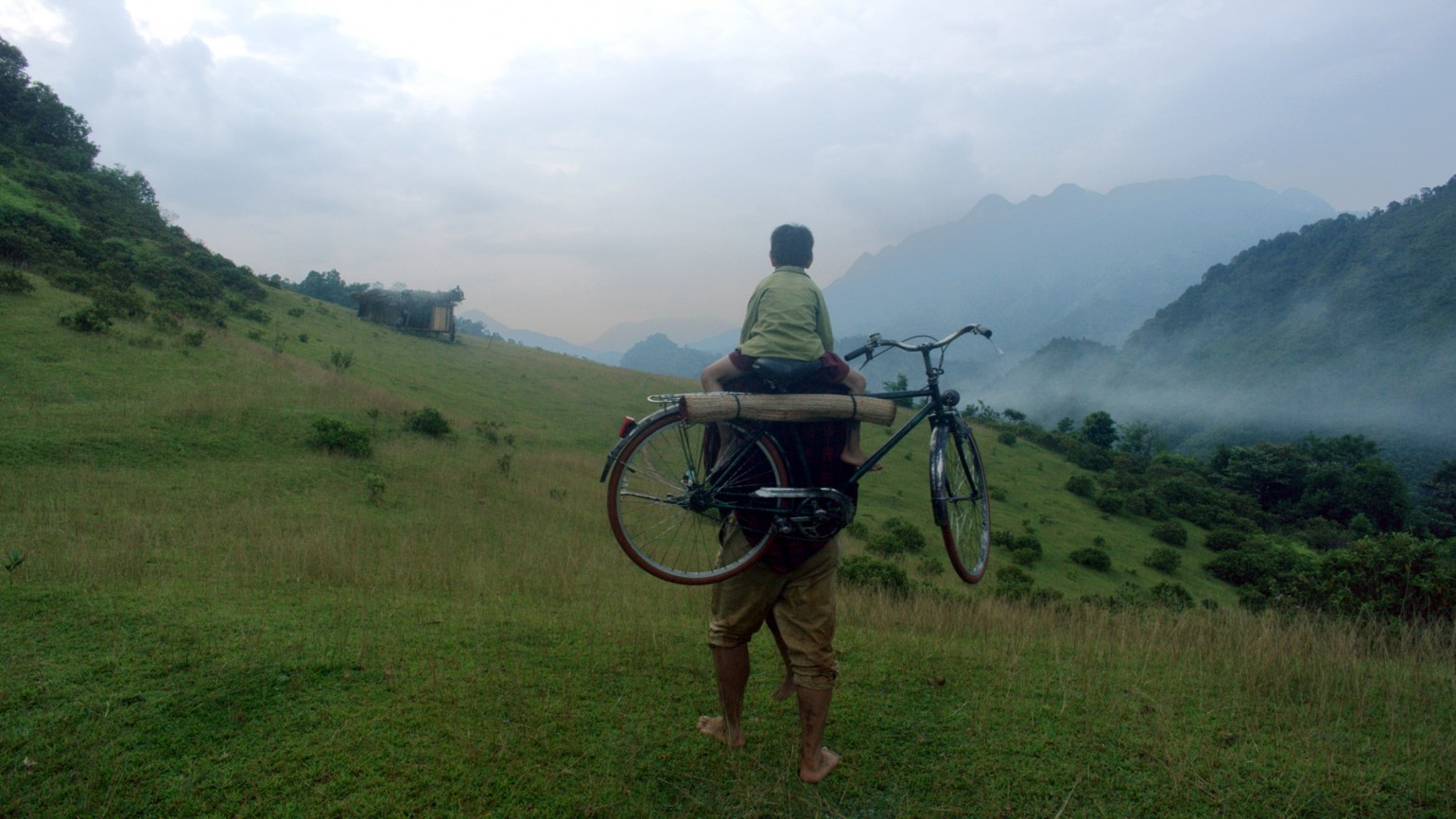 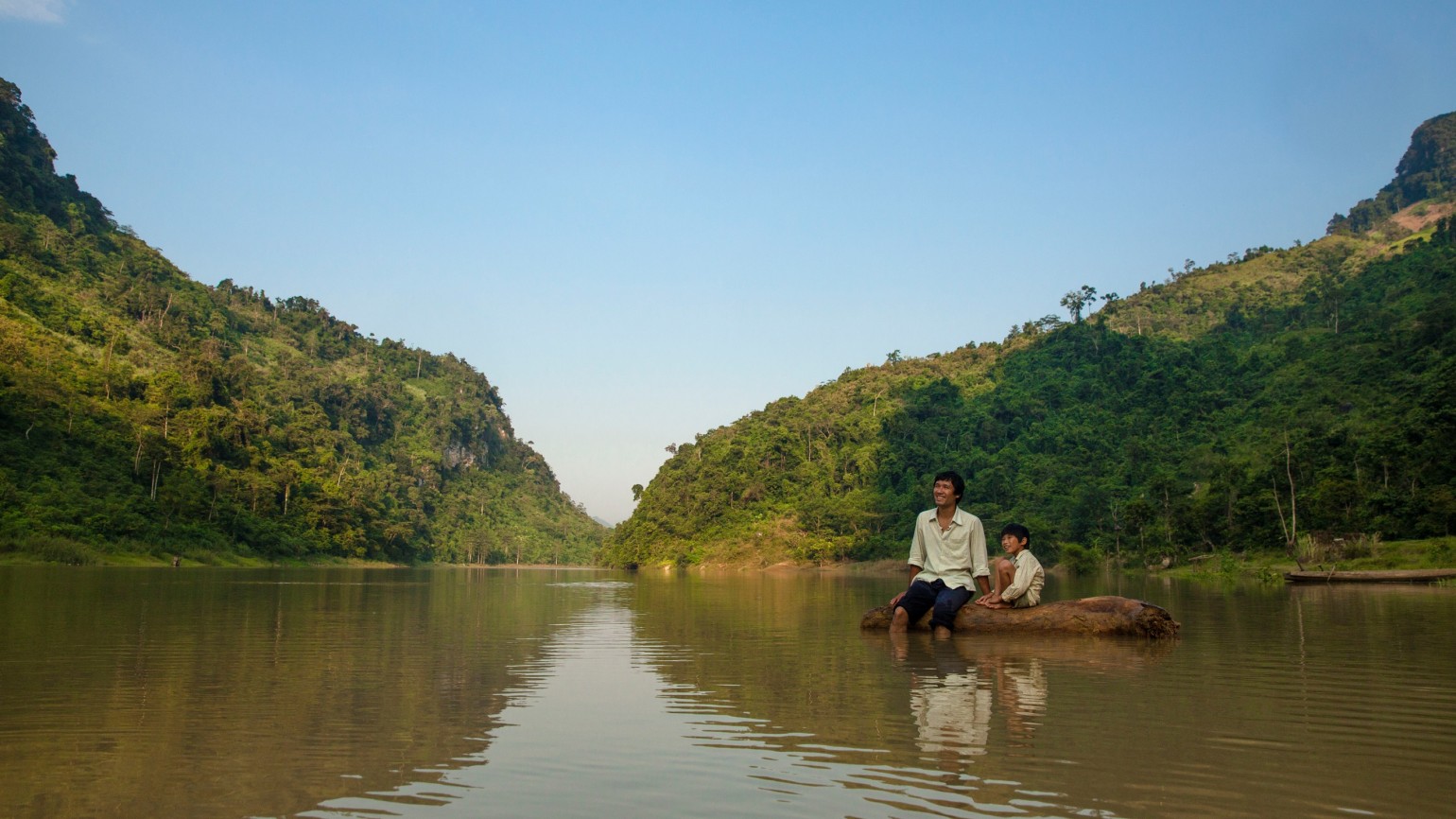 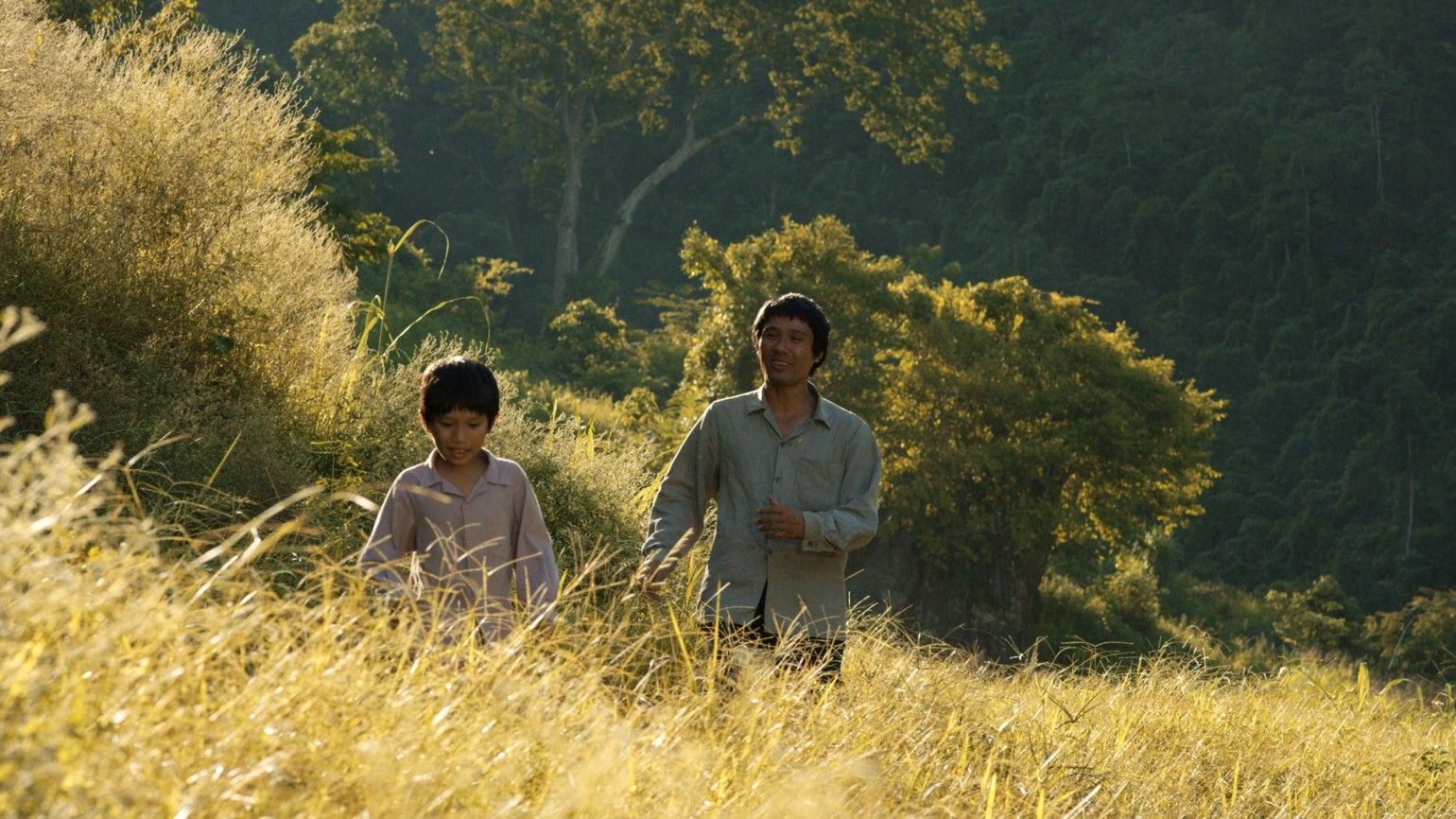 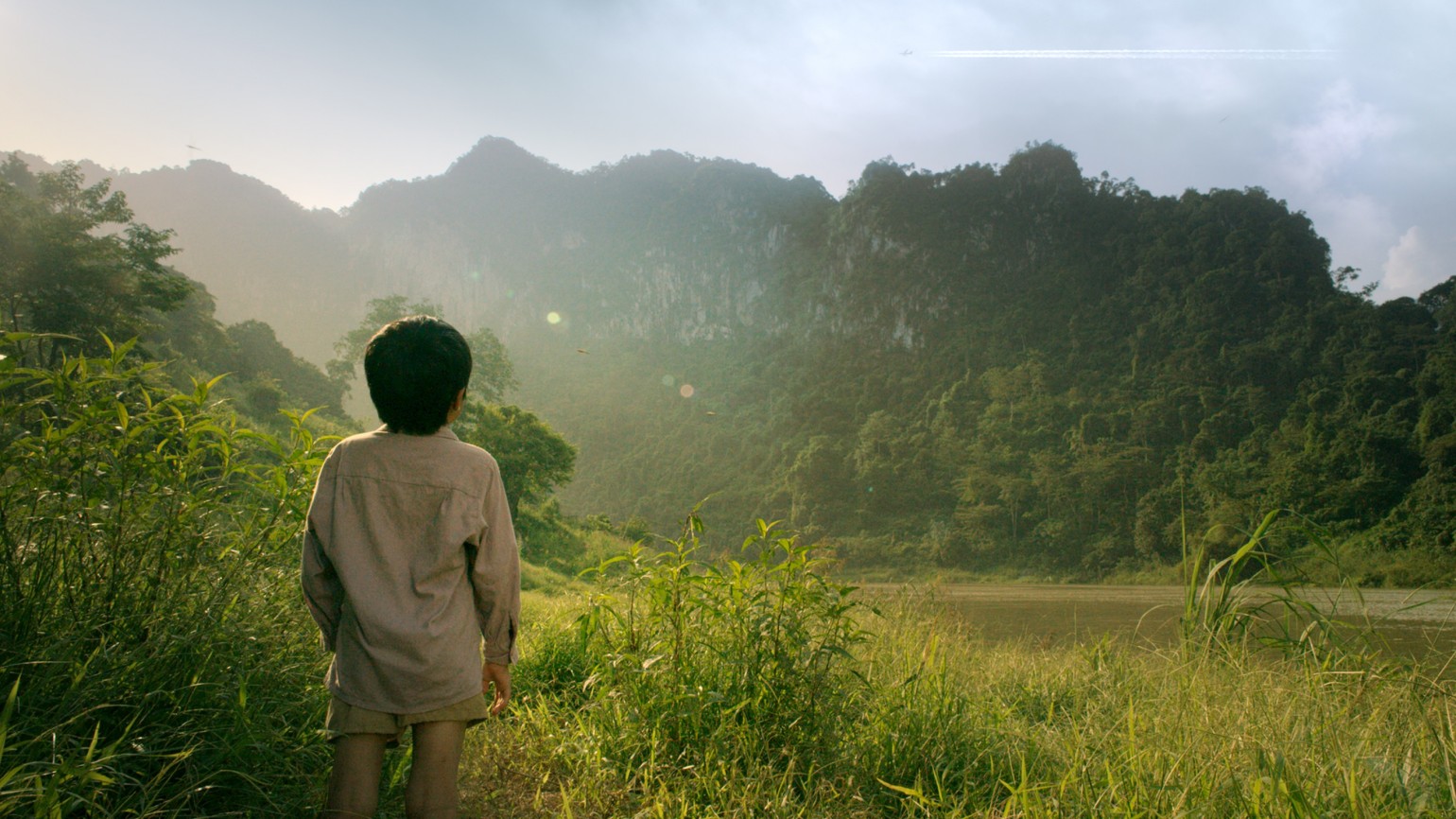 This Vietnamese postmodern fable, augmented by the ethereal cinematography of Ly Thai Dung, conjures the spiritual beauty of the familial bond depicted in Alexander Sokurov’s MOTHER AND SON and it’s sequel of the same name. Director Luong Ding Dung’s portrayal of the family unit,  however, extends tactilely beyond to the community at large. Moc and Ca live in a small fishing village where neighbors and friends eat together, talk about what is going on in their lives, and share advice freely.  They conduct their lives seemingly in tune with the rhythm of their natural environment, which while untainted by the cares of the modern world, proves treacherous and merciless. Residing in the heart of hurricane terrain and subject to its constant whims, casualties to life and property remain commonplace yet folks persist in their goal to live a peaceable life.  All is disruptive when Ca falls ill and his father whisks him away to the big city where his prognosis bodes doom not just for child but maybe, as we may infer, a way of life. Evoking a nostalgia for 1980s post-war films like WHEN THE TENTH MONTH COMES by Dang Nhat Minh, the core values of that iconic Italian neorealist film,  BICYCLE THIEVES, live on here.

Master of Fine Arts at Hanoi Academy of Movie and Theatre.

+ Red Xam: The notable art of singing “Xam” in Vietnam