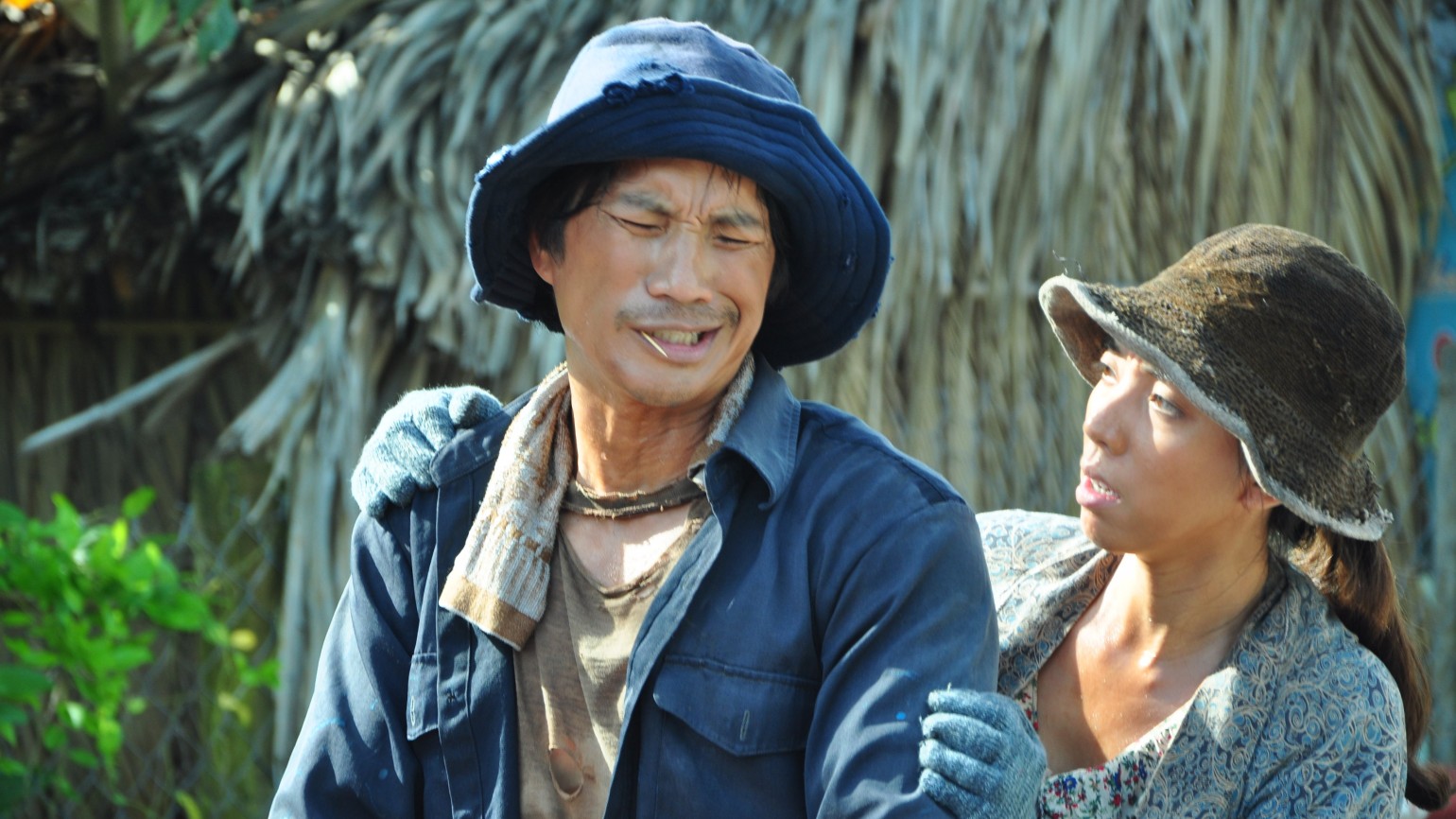 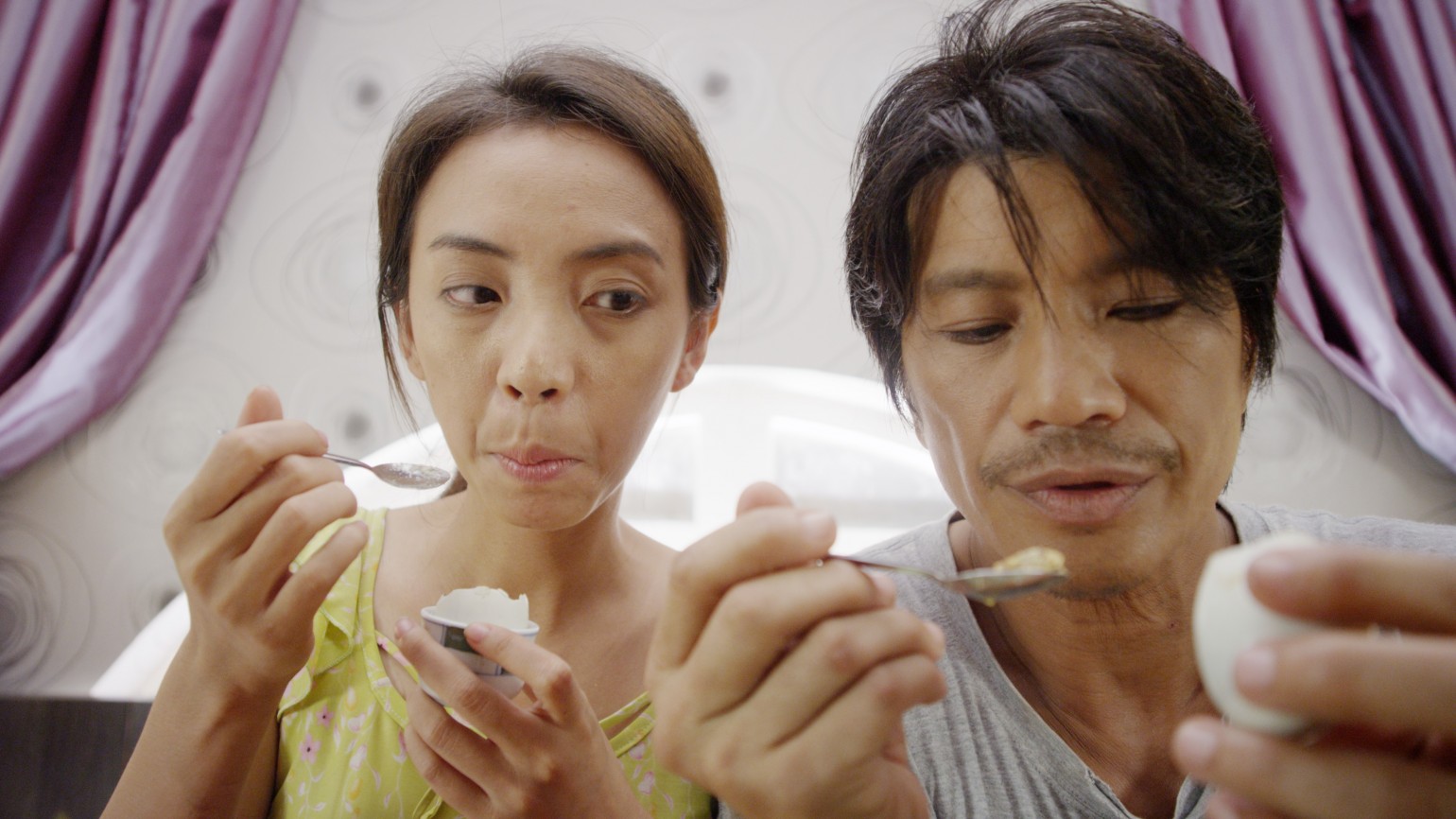 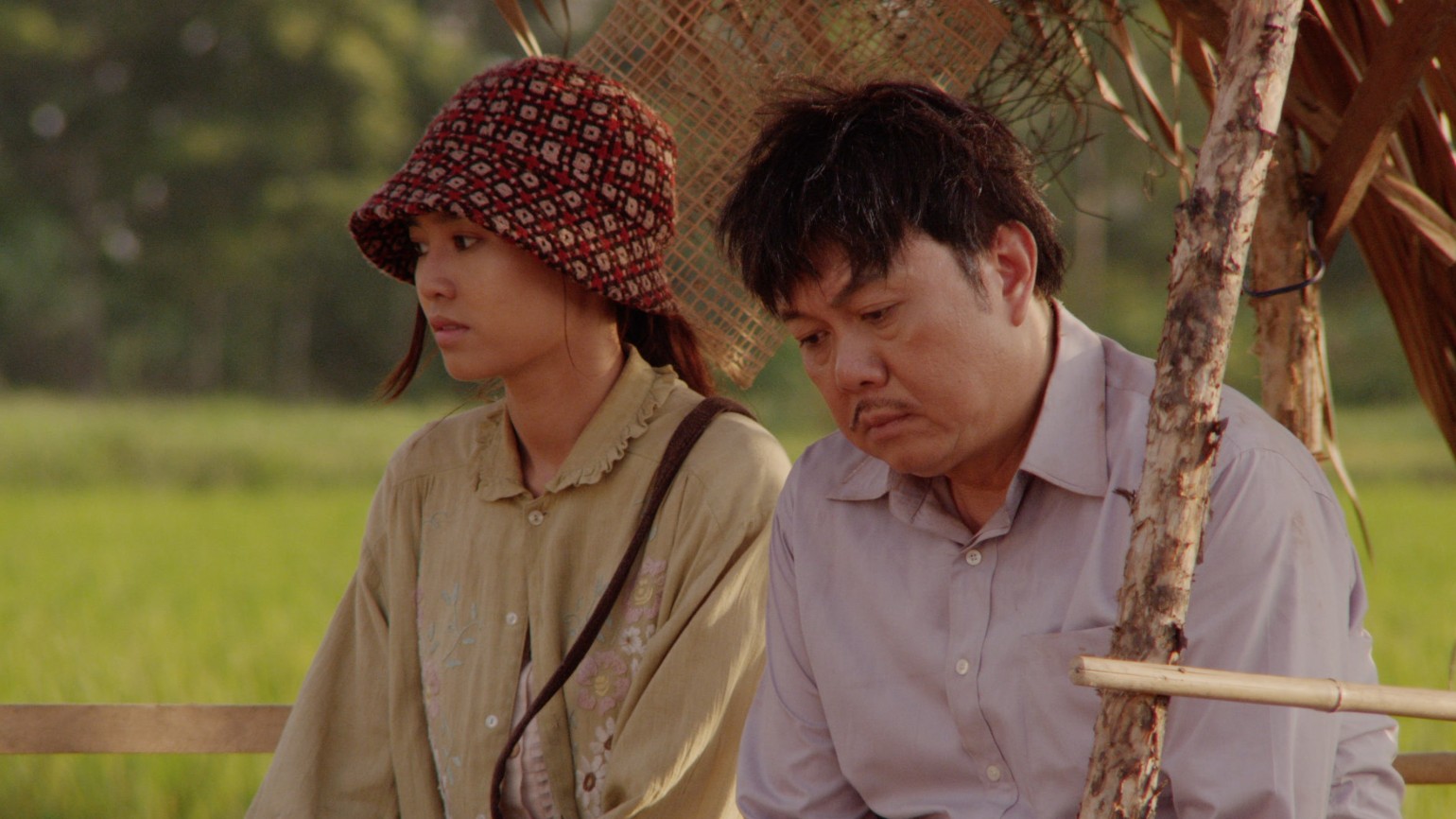 Vietnamese American actor Dustin Nguyen (21 JUMP STREET), who made his directorial debut with the fantasy action film ONCE UPON A TIME IN VIETNAM, takes a surprising leap into a rural-set comedy melodrama. Revolving around a group of characters whose lives are transformed by Vietnam’s state-run lottery  JACKPOT is a moral tale about how money doesn’t necessarily guarantee happiness.

Tu Phi (popular comedian Chi Tai) is a middle-aged con man, fresh out of a 15-year prison sentence. Only minutes into his new found freedom, he meets a lottery-ticket hawker named Thom (Ninh Duong Lan Ngoc), a young woman from his village. She convinces him to put his pride aside and return to his ex-wife. From here, they form a unique friendship. One fine day, Tu Phi wins the big jackpot. And this sets off a chain of events through their small peaceful village.

Based on a true story of a ticket vendor who gave up a winning stub to a customer she promised to sell the ticket to, JACKPOT connected with local audiences when it saw a successful release during the competitive Lunar New Year holiday. The film would become Vietnam’s official entry to the Foreign Language Film category for the Academy Awards in 2016.

Dustin Tri Nguyen, after moving to the US from Vietnam in 1975, went on to establish himself as one of Hollywood’s premiere Asian-American actors coming out of the martial arts world, having starred on such hit TV shows as “21 Jump Street,” “Seaquest DSV,” “VIP,” as well as feature films like MAN WITH THE IRON FISTS 2, THE REBEL, FINISHING THE GAME with director Justin Lin, GENTLE and the critically acclaimed film LITTLE FISH opposite Academy Award-winner Cate Blanchett.

In recent years, Dustin has transitioned to directing and producing films under Vietnam-based Dreamscape DBS with his producer and wife, Bebe Pham. His directorial debut, ONCE UPON A TIME IN VIETNAM, a fantasy martial arts drama he also wrote, was picked up by Lionsgate, which he followed with the movie JACKPOT in 2015 for which he won 3 Golden Kite Awards (Vietnam’s highest cinematic award) for Best Picture, Best Actress and Best Screenplay in 2016, in addition to People’s Choice Award for Best Film of 2015. Most recently he directed the film I’LL WAIT (2016), which won several awards from the Film Association of Vietnam: Best Picture, Best Actor and Best Actress. Currently Dustin is directing the Richard Wenk written action film, THE LAST MISSION with producers Arthur Sarkissian and Bruno Wu.