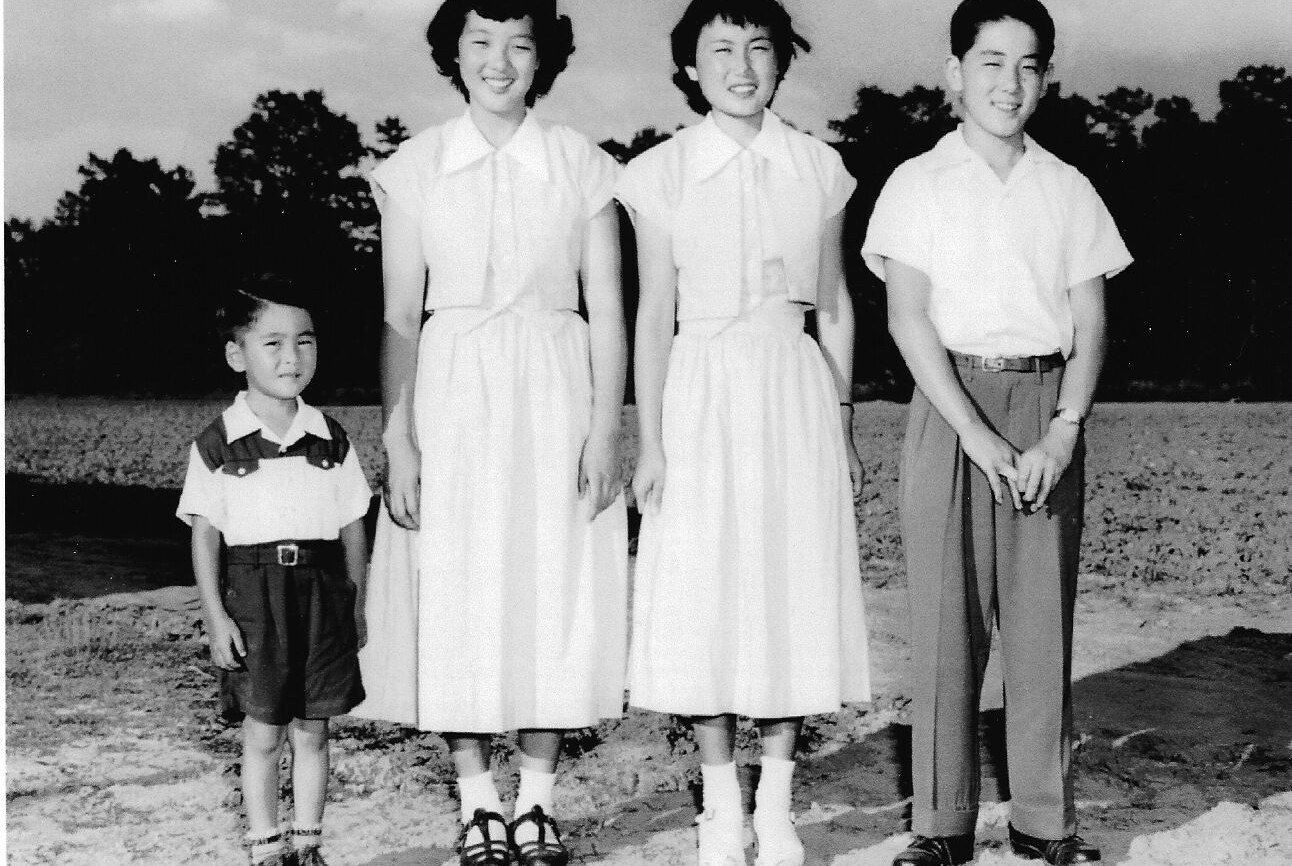 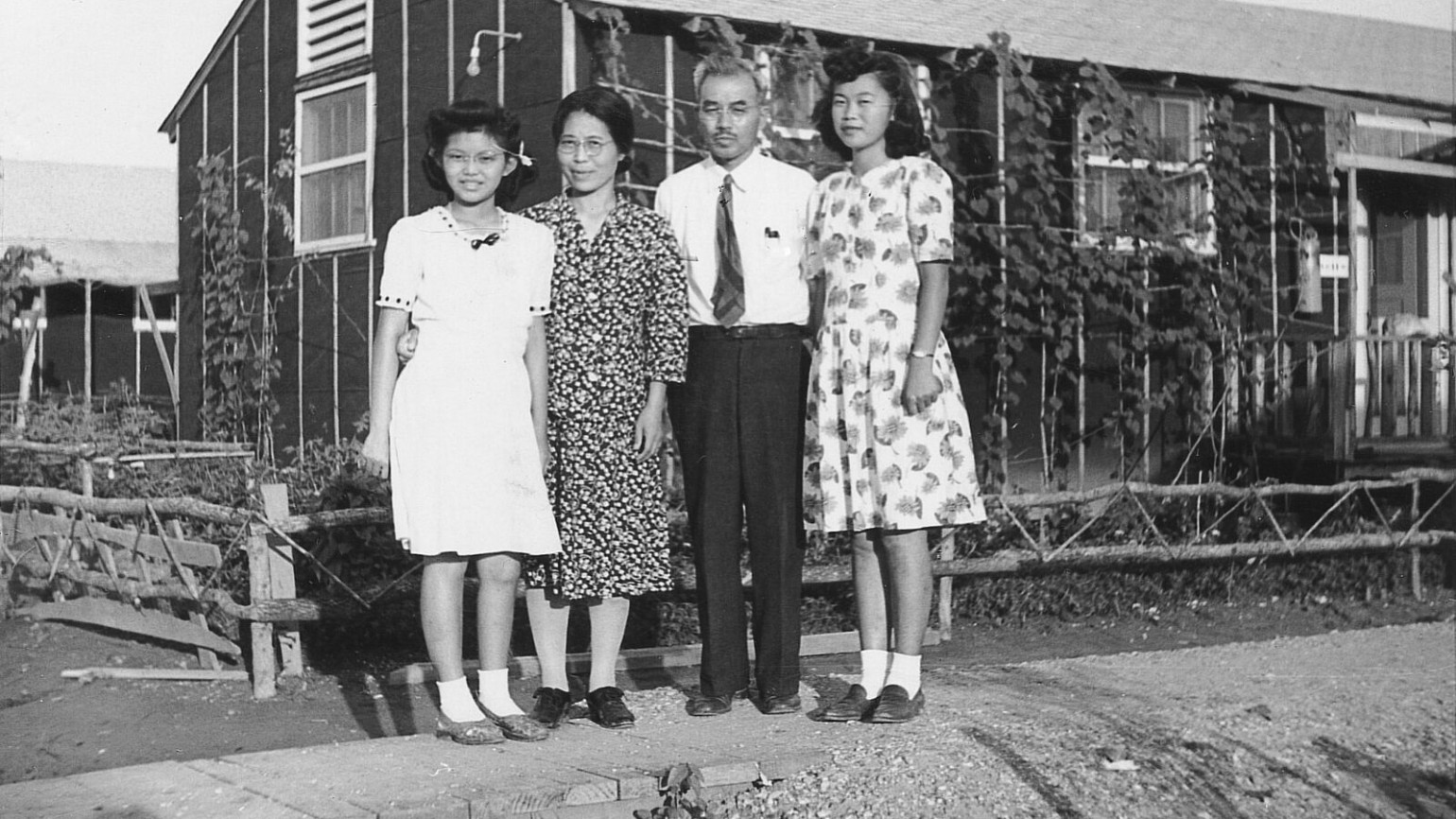 First-time filmmaker Vivienne Schiffer’s RELOCATION, ARKANSAS uniquely focuses on the multigenerational impact of Japanese Americans incarcerated in the racially segregated South during WWII. A native of Rohwer, Arkansas, Schiffer presents a moving ensemble of internees and their families as they share the many layers of trauma: broken spirits and haunting deliriums of the first-generation issei, the quiet disposal of all-things-Japanese by the nisei in effort to be “good Americans,” and the treacherous silence and gap in history that trouble the sansei. As RELOCATION, ARKANSAS highlights, families who stayed in the South had to navigate this while also figuring out their place amid black/white racial tensions.

After being released from the Rohwer and Jerome camps, Richard Yada’s family along with the Shingus and Futamachis remained in rural Arkansas to carve out new lives and work in farming. Through stirring archival footage and interviews, the film shows how one of the families lived in old slave quarters while the children attended ‘whites only’ schools. Yada was set to attend the infamous Central High School but it closed a year after desegregation. The film links these racialized experiences and features a touching conversation between Yada and Elizabeth Eckford of the Little Rock Nine. Schiffer looks also to the Takemotos who alternatively resettled in Maryland. Growing up isolated from other JAs, third-generation Paul Takemoto struggled with his identity. His mother Alice, a teenager while in camp, kept their family history hidden. Her internalized suffering can be felt in the poignant piano pieces she plays, her primary passion withheld from her while incarcerated. In visiting the site of Jerome together, the Takemotos finally bridge an understanding. The film additionally spotlights Rosalie Gould, former mayor of McGehee, Arkansas, who advocated to preserve the sites, monuments, and artwork of incarceration.

RELOCATION, ARKANSAS is timely as 2017 marks the 75th anniversary of Executive Order 9066. Post-war resettlement in regions outside the West Coast is a rarely shared perspective that adds to the complex narrative in understanding the Japanese American experience. Ultimately, the film stresses the importance to preserve this history and to prevent similar atrocities from happening again.

Vivienne Schiffer is a native of Rohwer, Arkansas. Previously a senior corporate partner at the international law firm of Thompson & Knight, LLP, Vivienne is a documentary filmmaker and author. Her novel about the Rohwer incarceration camp, Camp Nine, was named as the If All Arkansas Read the Same Book selection for 2013 by the Arkansas Library Association, and received a Booklist starred review. Relocation, Arkansas is Vivienne’s first film.