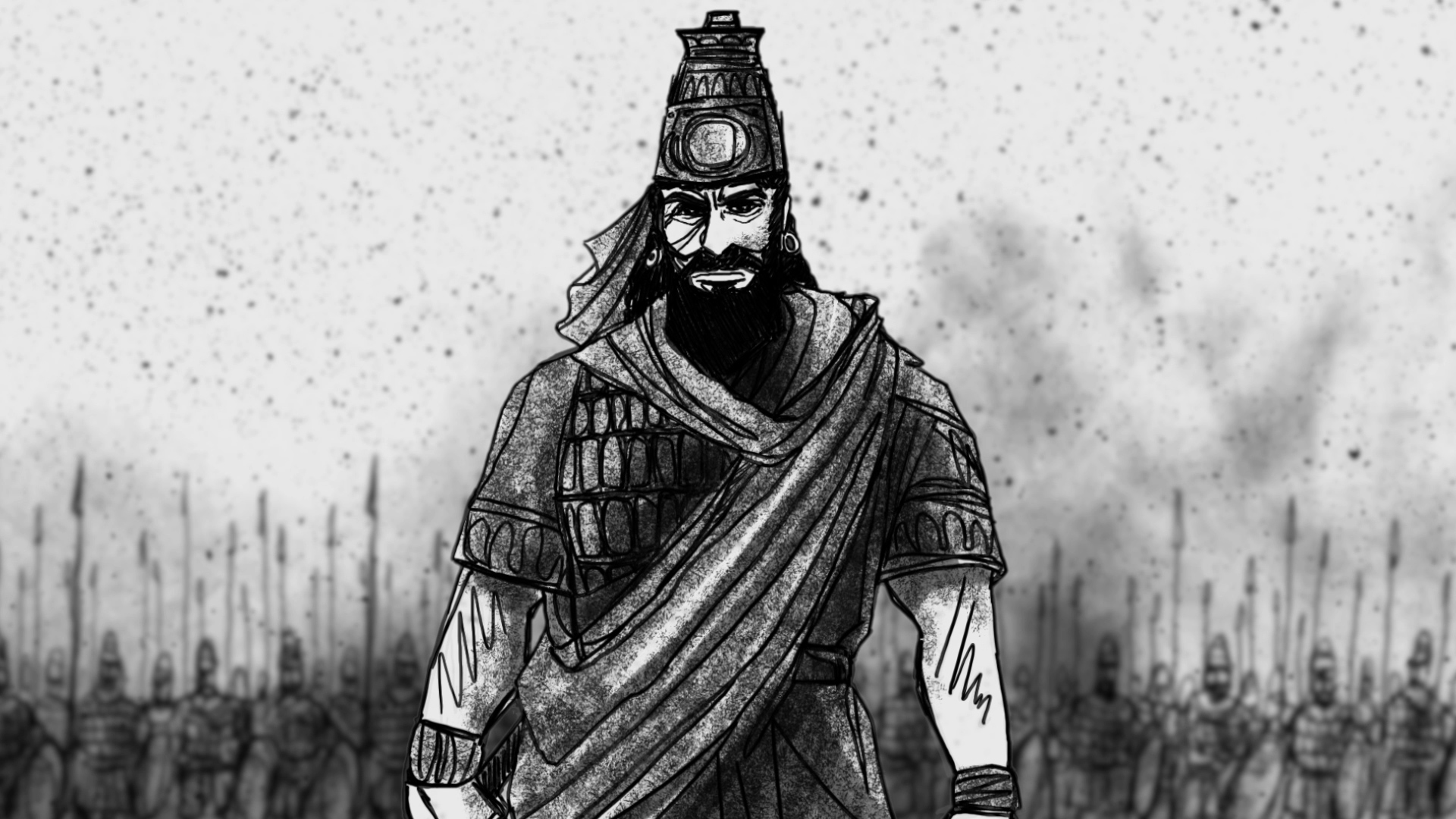 From a humble combination of line, movement, and sound, we find some of the most spectacular films. These animated works soar into the heavens; discovering new ways to tell universal stories. — Eseel Borlasa 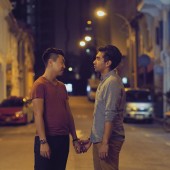 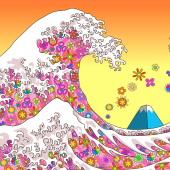 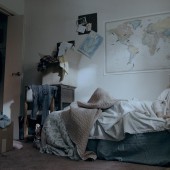