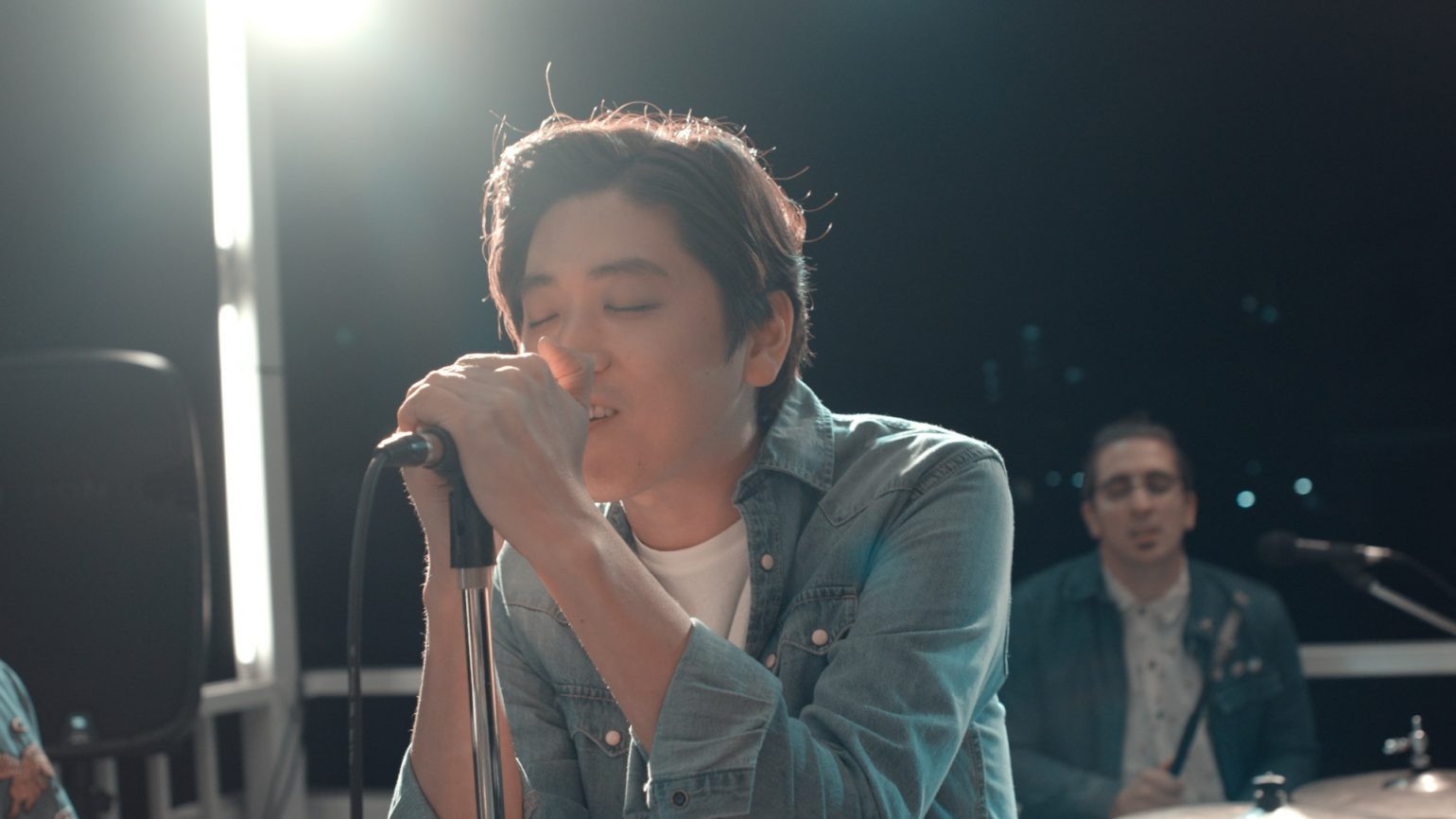 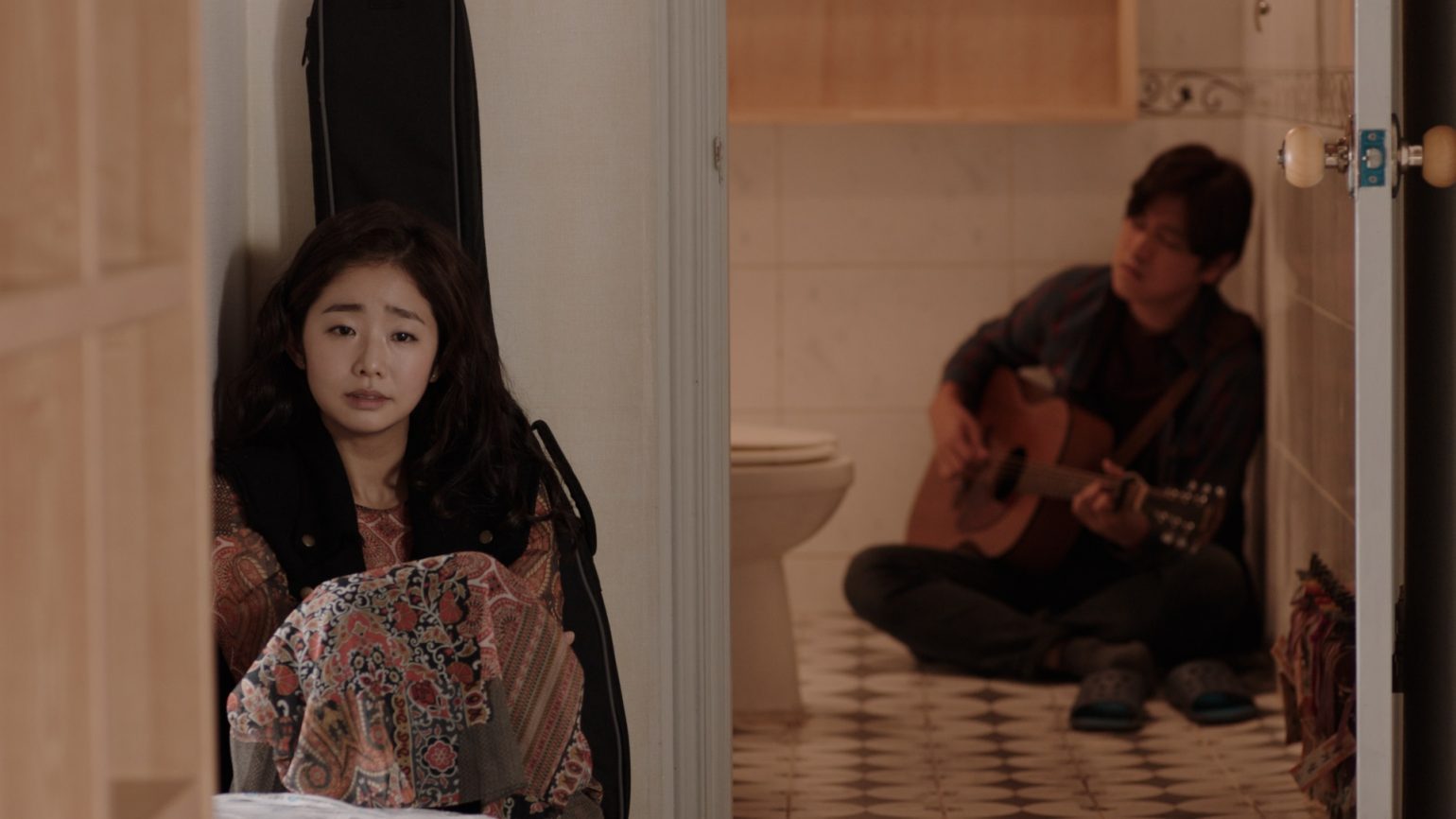 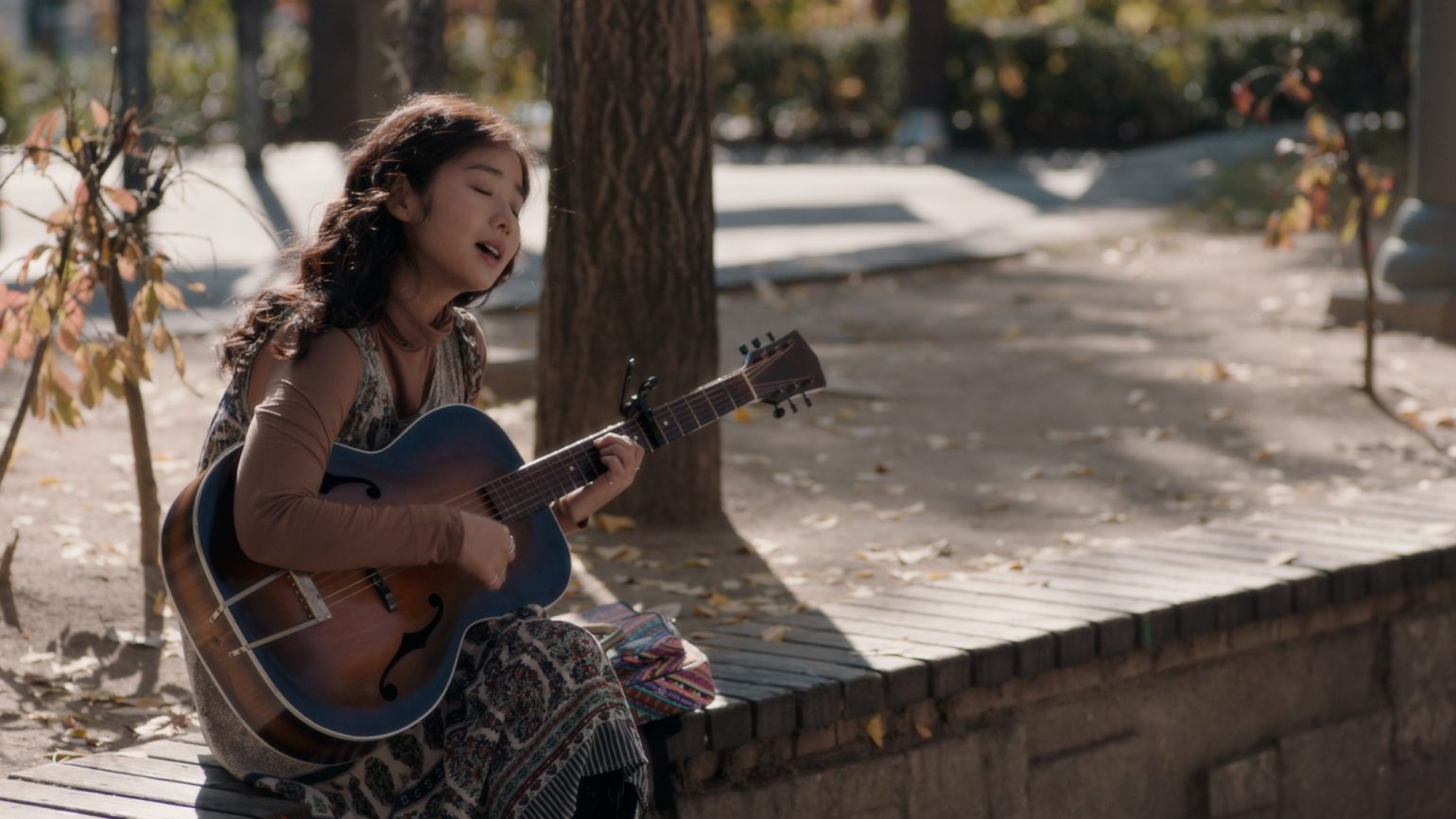 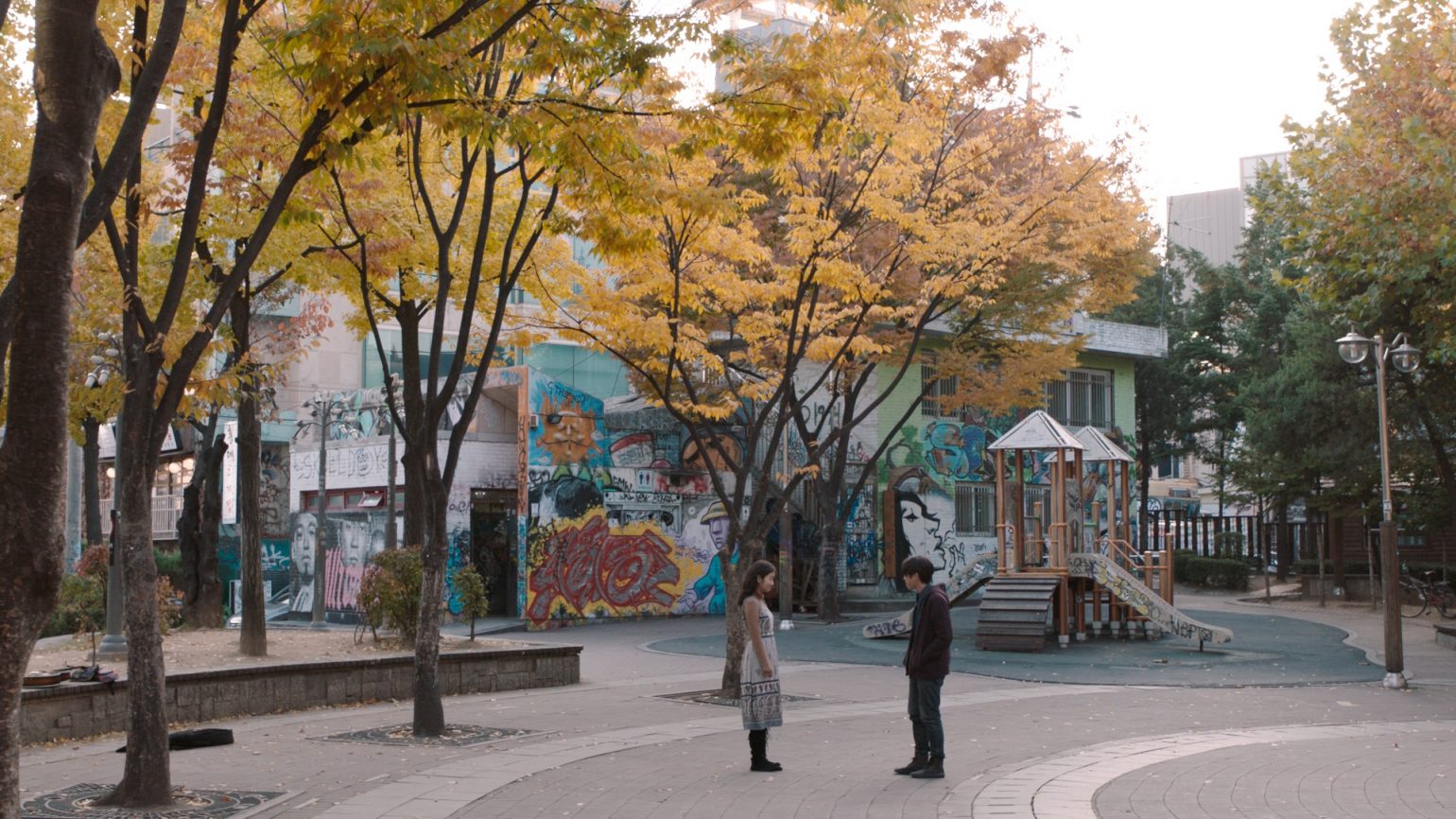 Inspired by musician Bobby Choy’s (aka Big Phony) life, a struggling Korean American musician from New York is given an opportunity to travel as a roadie for his best friend’s world tour. When they arrive in Seoul, Bobby befriends a woman and decides to ditch the band and stay in this “land where everyone looks like him” to investigate a feeling that could potentially fill a major void in his life.

The elevator pitch for the film would be “the Korean American version of ONCE,” but it is more than that. With charming performances from Bobby (who wears multiple hats as star, writer, producer, and co-director) and co-star Hwa-Young Im as Ina, the fellow singer-songwriter who captures his eye and heart, FICTION & OTHER REALITIES celebrates how outsiders can find human connection through the universal language of music.

Joining the tradition of other major Korean American films that have been presented as the Festival’s Center- piece (K-TOWN COWBOYS and TWINSTERS), Bobby Choy’s directorial debut is in good company. — Anderson Le

Steve Lee is originally from the San Francisco Bay Area. He studied Asian American studies at San Francisco State University. He is the Director/Executive Producer/Owner at Luminous Productions in Seoul, Korea where he currently resides.

Bobby Choy (Big Phony) is a singer/songwriter from New York City and currently lives in Seoul.