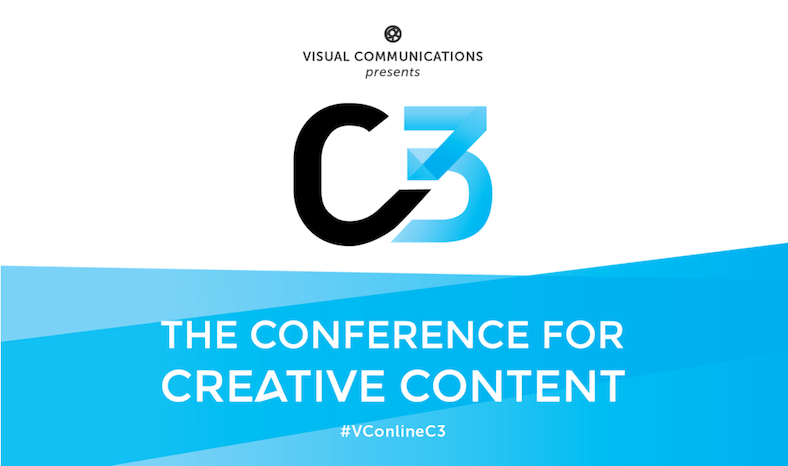 THE 8TH EDITION OF C3: THE CONFERENCE FOR CREATIVE CONTENT AT THE LOS ANGELES ASIAN PACIFIC FILM FESTIVAL!

C3 connects industry professionals to create dialogues on the ever-changing media landscapes as we build a collective vision for our creative communities. We’re excited to bring the eighth edition of C3 to the opening weekend of the Los Angeles Asian Pacific Film Festival on Saturday, May 5 at the Japanese American National Museum.

Building off of our previous C3 Conferences with an initial focus on content creative, our latest edition spotlights innovators and visionaries whose creative work advances our industry and communities.

Click here to learn more about the C3 Conference. 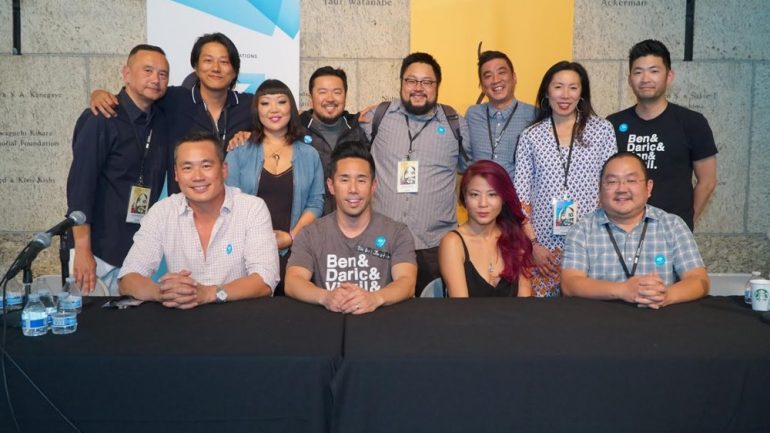 Panels are not individually sold. The admission fee for one day will include all the panels on that day.

If you need an Americans with Disabilities Act (ADA) accommodation, please contact [email protected] and specify the accommodation you are requesting. We will respond directly to your request.

10:00 am / FESTIVAL INDUSTRY BRUNCH
sponsored by NIELSEN
(invited filmmakers and guests only) 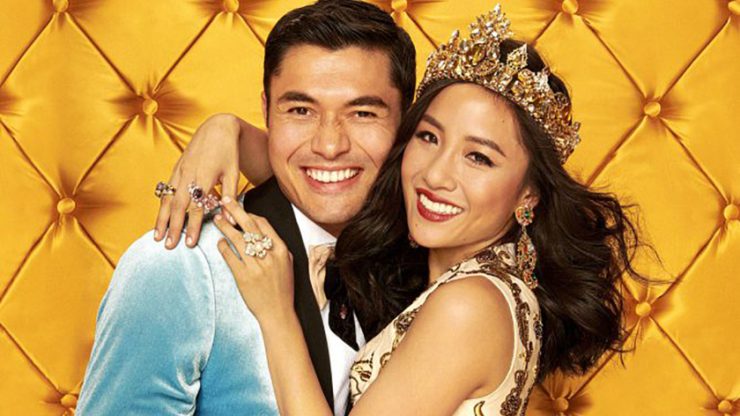 C3: Building Us Up

How do you become the agent of your own story? Industry-leading visionaries — Claire Aguilar (IDA), Sonya Childress (Firelight Media), Senain Kheshgi (MAJORITY), and Tilane Jones (ARRAY) — discuss what it takes to create, build, and cultivate spaces that reflect the specific career needs and challenges faced by women of color in film. Moderated by Marjan Safinia. Sponsored by the Directors Guild of America
1:30 pm
Aratani Central Hall @ JANM

C3: Where Are Our APA Film Critics & Journalists?

C3: Don’t Call It A Comeback

C3: The Stories We Tell