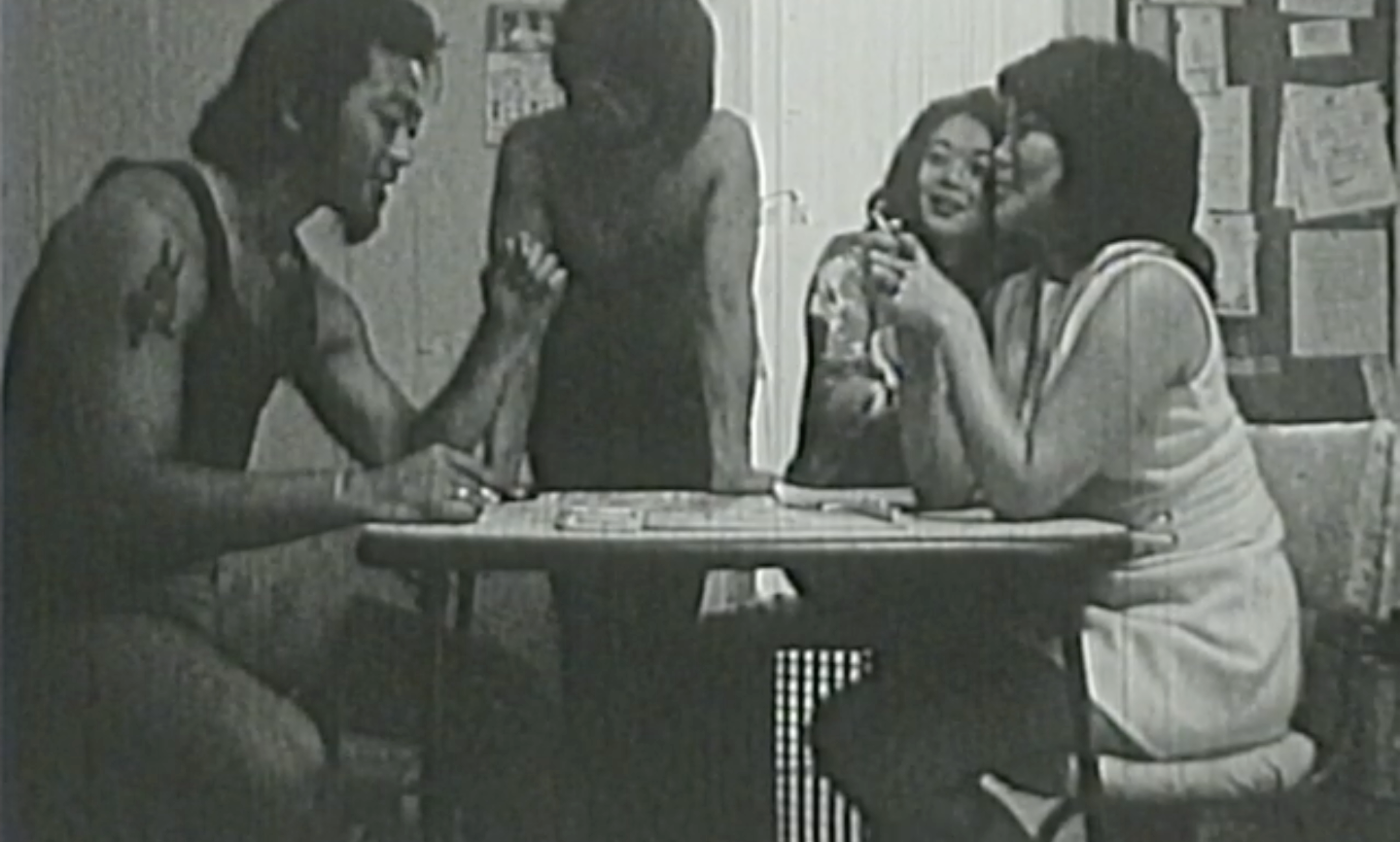 In Japanese social science, seikatsu (生活) is similar to livelihood; the conscious and non-submissive activity of ordinary people in shaping their lives. Join us for a special 2-day lineup of programming that celebrates the livelihood of communities. Each day is anchored with a program, curated from Visual Communications’ Photographic and Media Archive, one of the largest photographic and moving image repositories on the Asian Pacific experience in America.

12:00 pm – ARCHIVING THE DICTATORSHIP: MARTIAL LAW PROPAGANDA AND MARCOS CULTURAL POLICY
Focusing on propaganda films made on the eve of the Marcos dictatorship’s declaration of Martial Law 1972, this talk explores the country’s archival crises of film preservation in relation to the cultural policies of the Marcos regime and contemporary archivists’ practices of making-do (paggawa ng paraan) that strive to create access to these films.

2:00 pm – IN THE BEGINNING, REVISITED: THE ROOTS OF APA CINEMA
A sampling of works produced by first-year Asian American members of the UCLA Film School’s pioneering Ethnocommunications Program. An affirmative action initiative of the Film School from 1968 through 1975, the Ethnocommunications Program provided a crucial training ground for filmmakers of color to create works that fundamentally reinterpreted the visions and heritage of minority communities in America.

The following film productions — currently housed at the UCLA Asian American Studies Center — were first presented as a special program of the 1990 Los Angeles Asian Pacific Film Festival, and encored in 1999 during the Grand Opening Weekend of the Japanese American National Museum’s pavilion building. The legacy of the Ethno Program, and specifically works subsequently produced through Visual Communications, has provided an indispensible blueprint for generations of Asian American filmmakers and media artists.

4:00 pm – BOOK LAUNCH: A TIME TO RISE: COLLECTIVE MEMOIRS OF THE UNION OF DEMOCRATIC FILIPINOS (KDP)
A Time to Rise is an intimate look into the workings of the KDP, the only revolutionary organization that emerged in the Filipino American community during the politically turbulent 1970s and ’80s. Overcoming cultural and class differences, members of the KDP banded together in a single national organization to mobilize their community into civil rights and antiwar movements in the United States and in the fight for democracy and national liberation in the Philippines and elsewhere.

6:00 pm – NIKKEI DEMOCRACY PROJECT
The Nikkei Democracy Project is a multi-media collective that uses video, art, and social media that captures the power of the Japanese American imprisonment story to expose current threats to the Constitutional rights of targeted Americans. We are committed to ensuring that we never forget the lessons of Executive Order 9066.

8:00 pm – CINEMA SALA! x LAAPFF, VOL. 12: WRITERS’ NIGHT
Visual Communications and the 2018 Los Angeles Asian Pacific Film Festival co-present a special edition of CINEMA SALA!, a bi-monthly screening series-slash-workshop for Filipino and Filipino-American works, whether it be film, music, food, and beyond. This month, CINEMA SALA! focuses on up-and-coming Fil-Am scriptwriters in Hollywood, with four script reads by a quartet of talented writers who are premiering scenes from their newest work. After each read, there will be a short Q&A with the writer and actors. Seating is first come first served.

PAST DUE by Wallaine Sarao
CAPTAIN C! by John Paul Su
MONKEYS by Bernard Badion
I’M NOT PHIL by Eugene Ramos

2:00 pm – TRIPPIN’ TROLLIN’ N ROLLIN’: VC ANIMATED FLIGHTS OF FANCY
From its earliest first-year productions, Visual Communications intersected visual, literary, and performance arts through all forms of graphic arts and animation filmmaking. From vanguard illustrators as Glen Iwasaki and Alan Takemoto, to aspiring artists with visions best executed frame-by-frame, VC’s animation output have taken all forms, from whimsical to hallucinatory, and from tales of cultural folklore to social/political significance.

While VC’s landmark productions THE JOURNEY and KITES & OTHER TALES are clearly inspired by 1970s pop-art and op-art, much of this program showcases first-timers who use animation in intimate and heartfelt ways.

4:00 pm – EXCLUSION: A COMMUNITY CONVERSATION
As a prelude to the Los Angeles Premiere screening of THE CHINESE EXCLUSION ACT by Ric Burns and Li-Shin Yu, the Chinese American Museum will host a community discussion on the Chinese Exclusion Act, the historic legislation that prohibited entry of Chinese laborers into the U.S., and its contemporary relevance to current immigration and border issues. Come share your thoughts, create buttons and zines, and hang out.