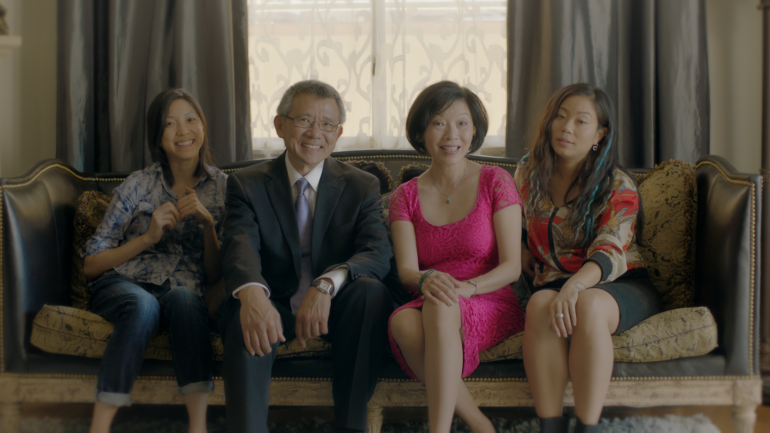 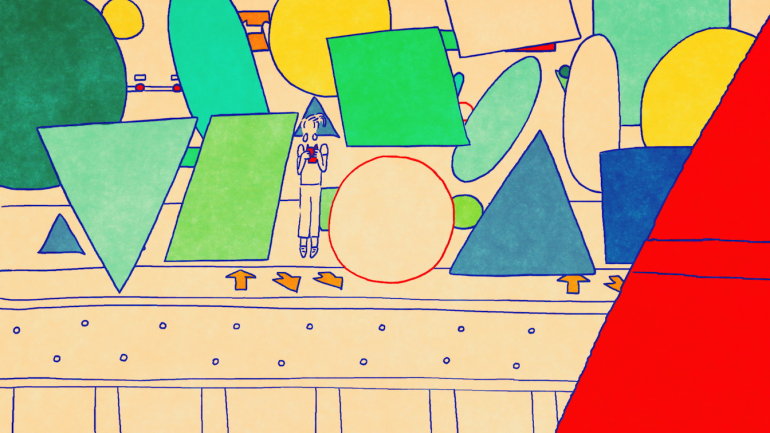 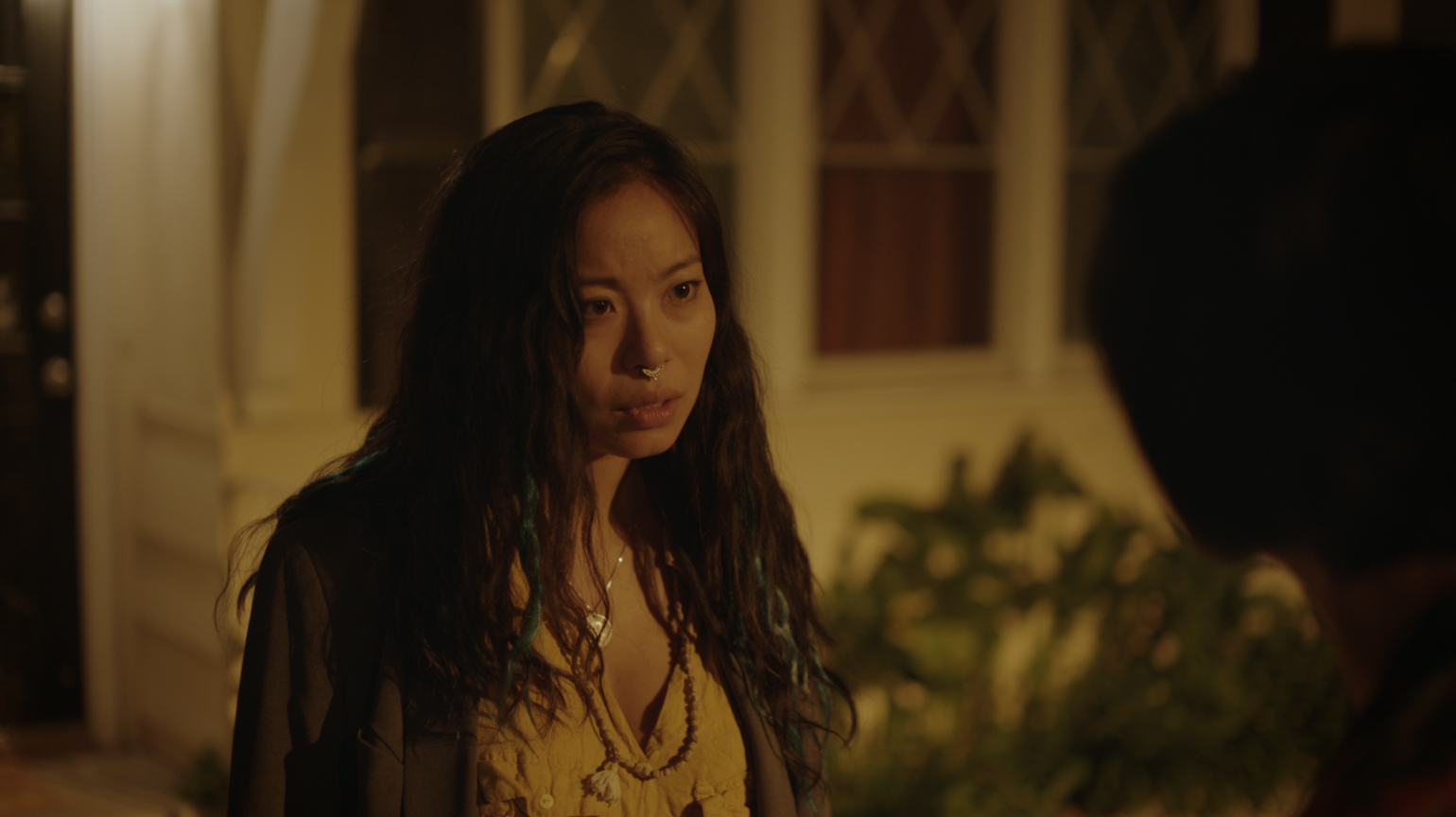 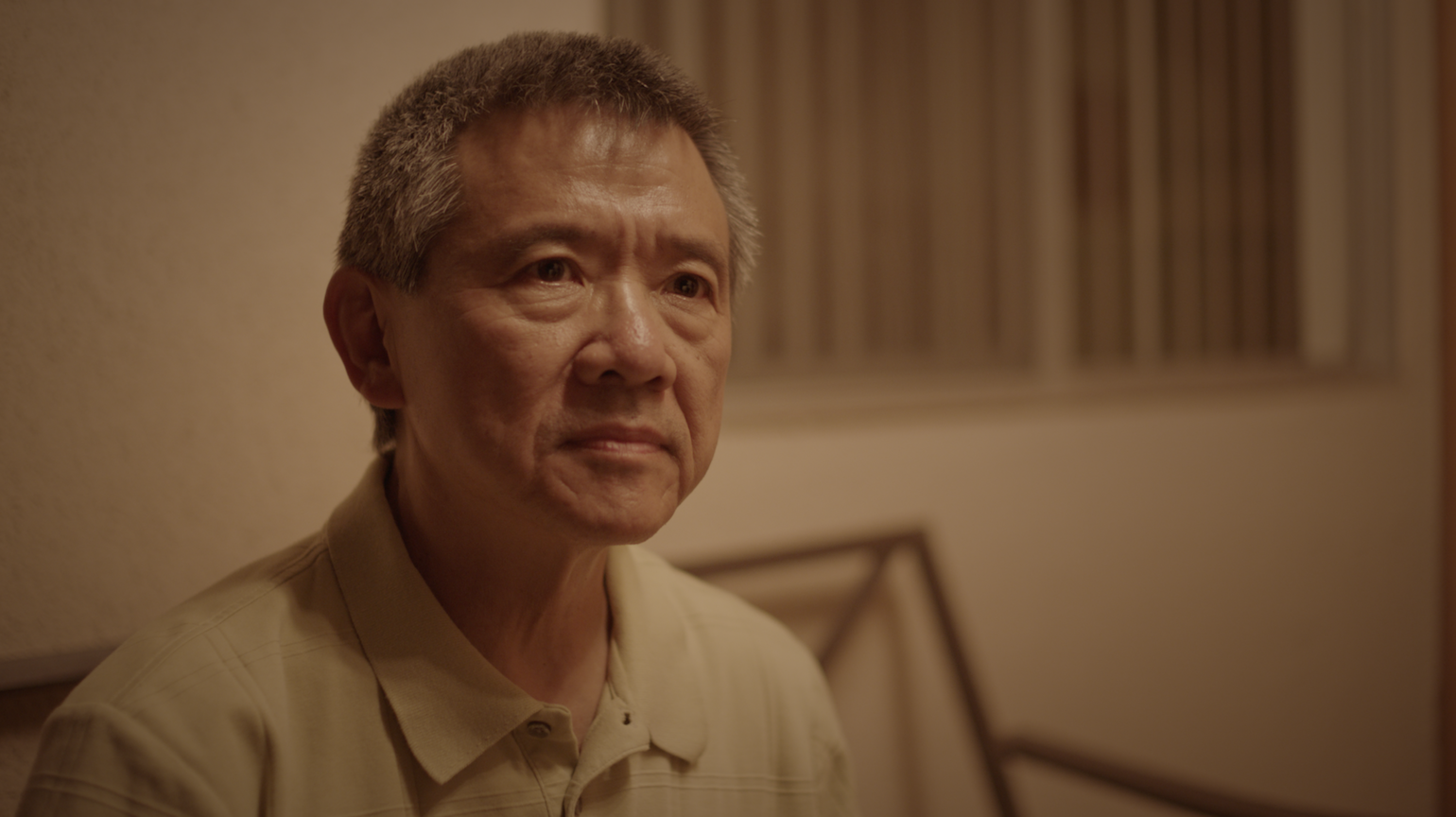 Dede (Michelle Ang), a photojournalist and recovering addict, moves in next door to Laura, a young woman with autism. As the pair form an unlikely friendship, Dede assembles a documentary, using animation and found footage to tell a story of sobriety, of family and friendship, and of love and forgiveness.

Melding together female buddy film and family melodrama in equal parts, director/writer Alex Chu assembles a robust cast of characters and tells a diverse and thoughtful story of parents and children set in the Chinese diaspora of Southern California. Centered on the unlikely friendship of two, very different Chinese-American millennial women and their widowed parents’ coupling, this micro indie proves itself as scrappy as its central characters in presenting a contemporary and alternative story of Asian American family life to the one we are most familiar with in recent mainstream film and media  (FRESH OFF THE BOAT, DR. KEN, SULLIVAN & SON, and the forthcoming film adaptation of CRAZY RICH ASIANS).

Rebellious queer photojournalist and recovering addict Dede, reeling from a bad break-up, finds solace reuniting with her globe-trotting investment banker mother, Anna (Elizabeth Sung) in the 626 ‘burbs of LA. Across the road, Peter (Jim Lau), an accountant and widower, lives and works with his high-functioning autistic daughter, Laura (Jennifer Soo), a happy-go-lucky, loving and creative woman who is a credit to her father. As neighbors, these two contrasting women begin making positive impact on each other’s lives. Most poignant and organic is the development of their parents’ late life romance. Anna and Peter, successful Hong Kong immigrants who put in years of hard work and sacrifice, bond over shared values and struggles. While the intergenerational trauma of immigration and assimilation is subtly registered in the challenges facing both daughters, they wonder what’s next in their golden age?

Structured around a strong use of direct address by its four principals, each gets to explain their point-of-view on past events that shape the current situation of their lives. Mixed media animation sequences (attributed to Laura’s artistic hand) function as stream-of-consciousness interludes. Through these character portraits, we gain a deeper understanding of what motivates each of them, regardless of their role in the family unit. —Lindy Leong

Raised in Libya, Alex has lived across Asia, Canada, and the US. His previous works include the Asian-American feature, YES, AND…, as well as the short film FORTUNE COOKIE MAGIC TRICKS, a gay zombie martial arts musical. Outside of filmmaking, he is an activist, most recently as Committee Chair for Digital Media at the March For Science LA.