IN THE LIFE OF MUSIC

Directed by Caylee So, Visal Sok 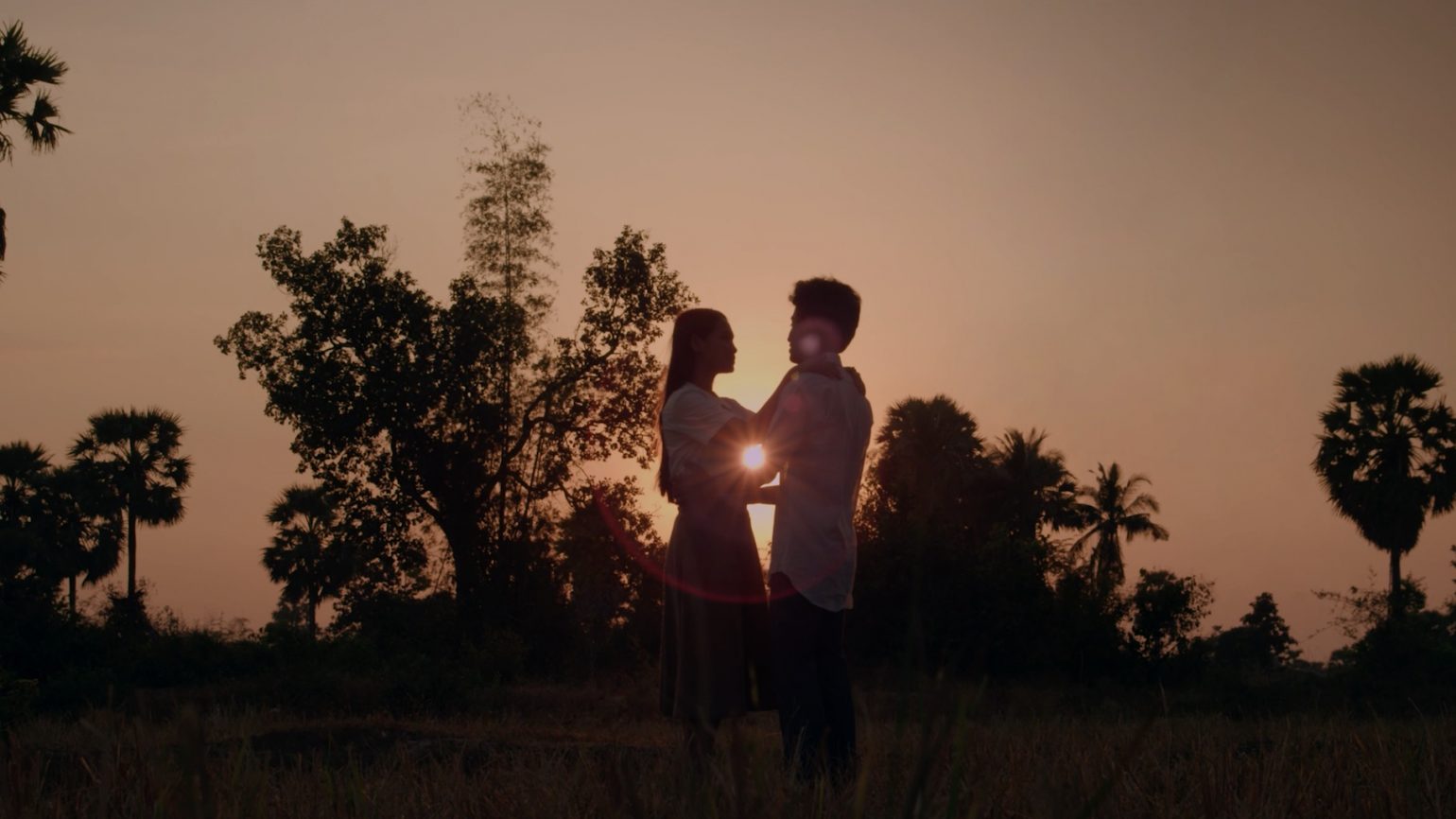 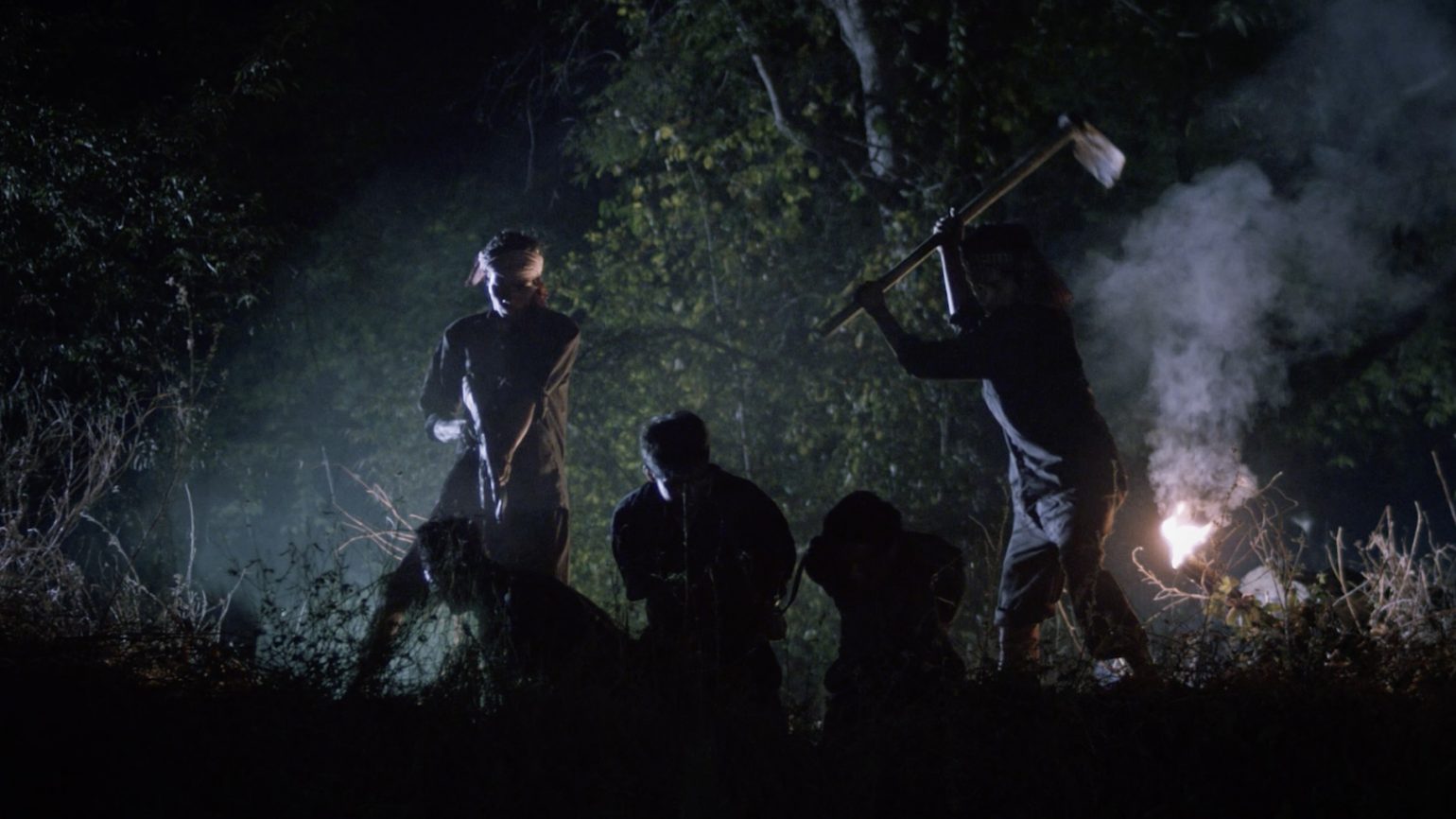 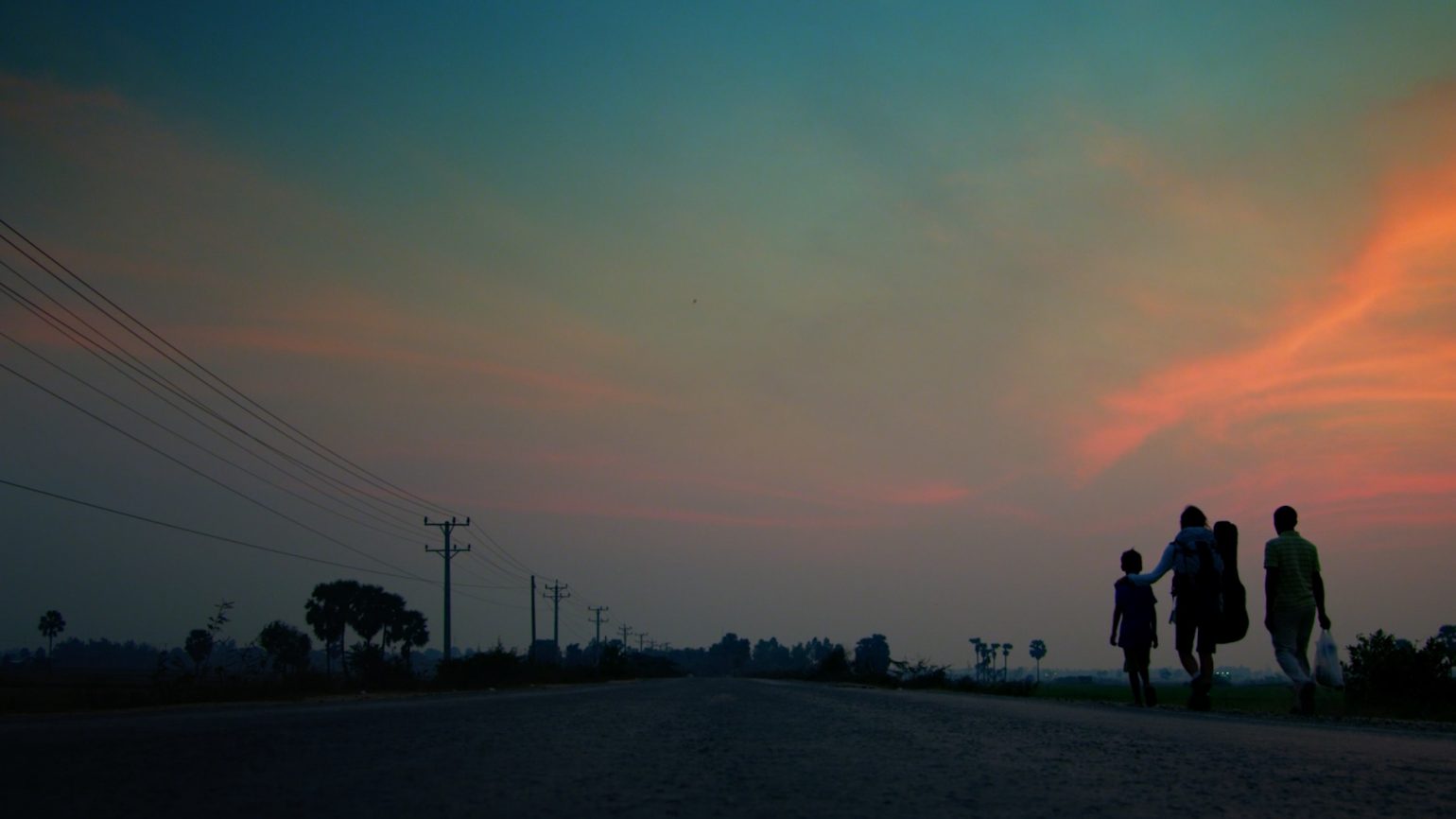 CENTERPIECE: IN THE LIFE OF MUSIC

From directors Caylee So and Visal Sok, IN THE LIFE OF MUSIC is a triptych of stories divided into 3 chapters, 3 generations, and 3 worlds. It is a powerful intergenerational tale that explores love, war, and a family’s relationship to “Champa Battambang,” made famous by Sinn Sisamouth, the King of Cambodian music. The film depicts the lives of people whose world is inevitably transformed by the emergence of the Khmer Rouge.

Cambodian American filmmaker Caylee So, born in a refugee camp and raised in Northern Virginia, calls Long Beach her current home base and is an active member of the Cambodian community — as a founder of the Cambodian Town Film Festival and an LAAPFF alumnus (winning the Linda Mabalot New Directors/ New Visions Award for her short film PAULINA at LAAPFF 2013). Partnering with creative director and filmmaker Visal Sok, IN THE LIFE OF MUSIC is a love letter to the legacy and resiliency of a people and culture that was almost eradicated by the Pol Pot regime told over a span of 37 years.

It is with great honor that LAAPFF not only host the world premiere of IN THE LIFE OF MUSIC, but also present it as the first Cambodian-produced Festival Centerpiece film. — Anderson Le

Visal Sok (1971, Phnom Penh, Cambodia) first worked in advertising and graphic design as a creative director. In 2015, he reestablished his production company under the name 802AD Productions.

Caylee So is the winner of the Director’s Guild of America’s 18th annual Best Female Student Film Awards, and the Director and Founder of Innovision Pictures, which was established in 2015.

CENTERPIECE: IN THE LIFE OF MUSIC