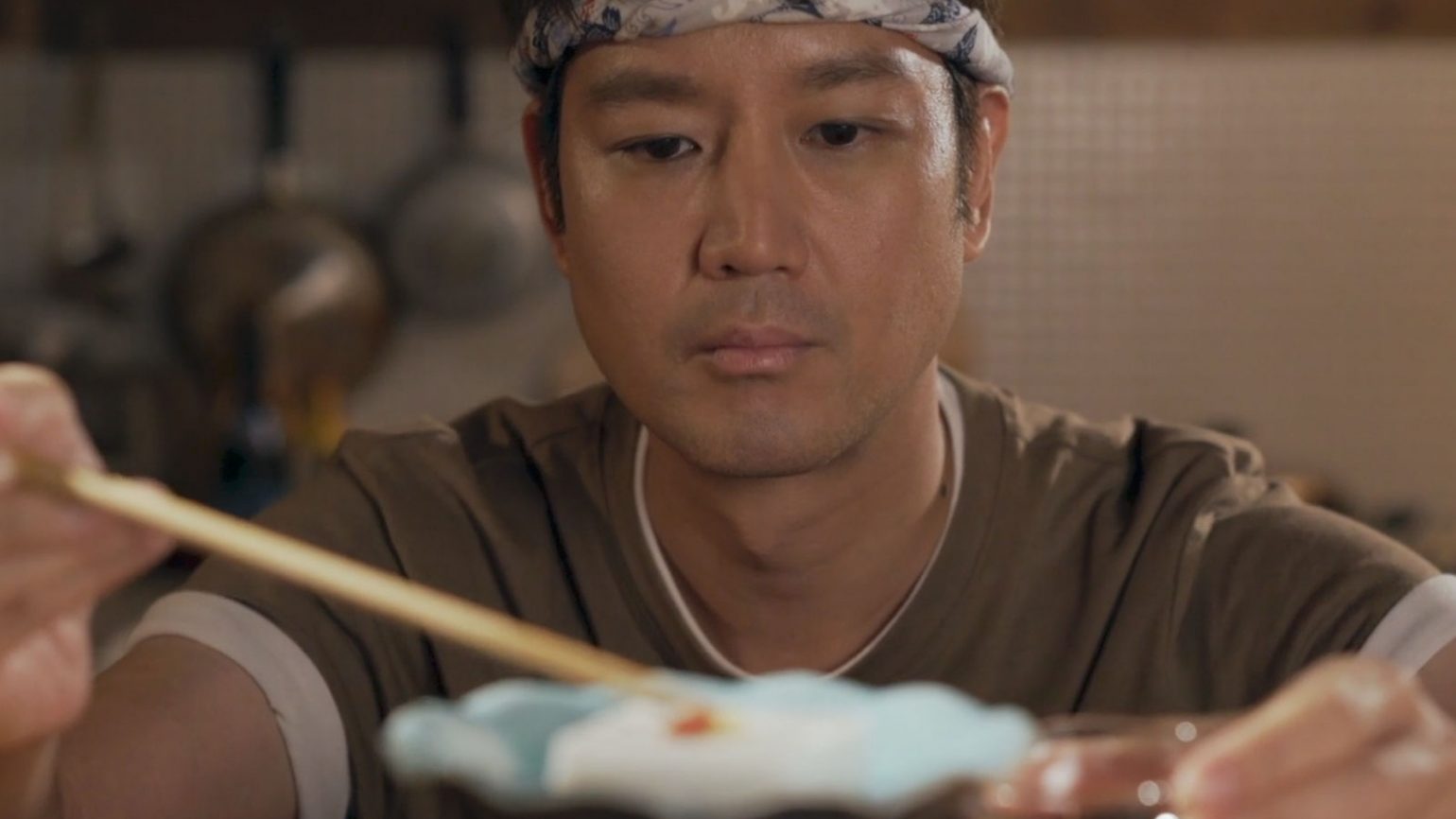 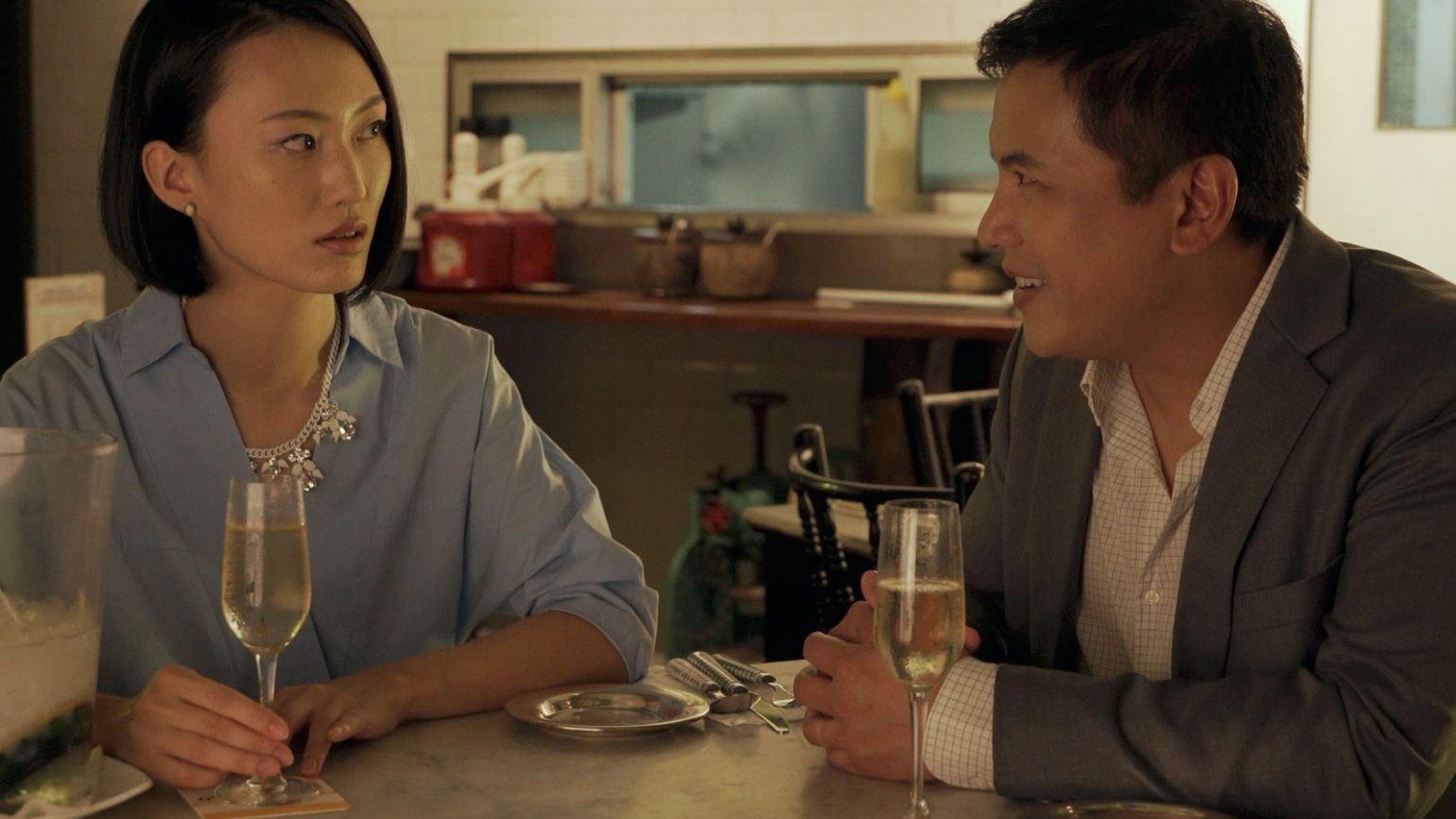 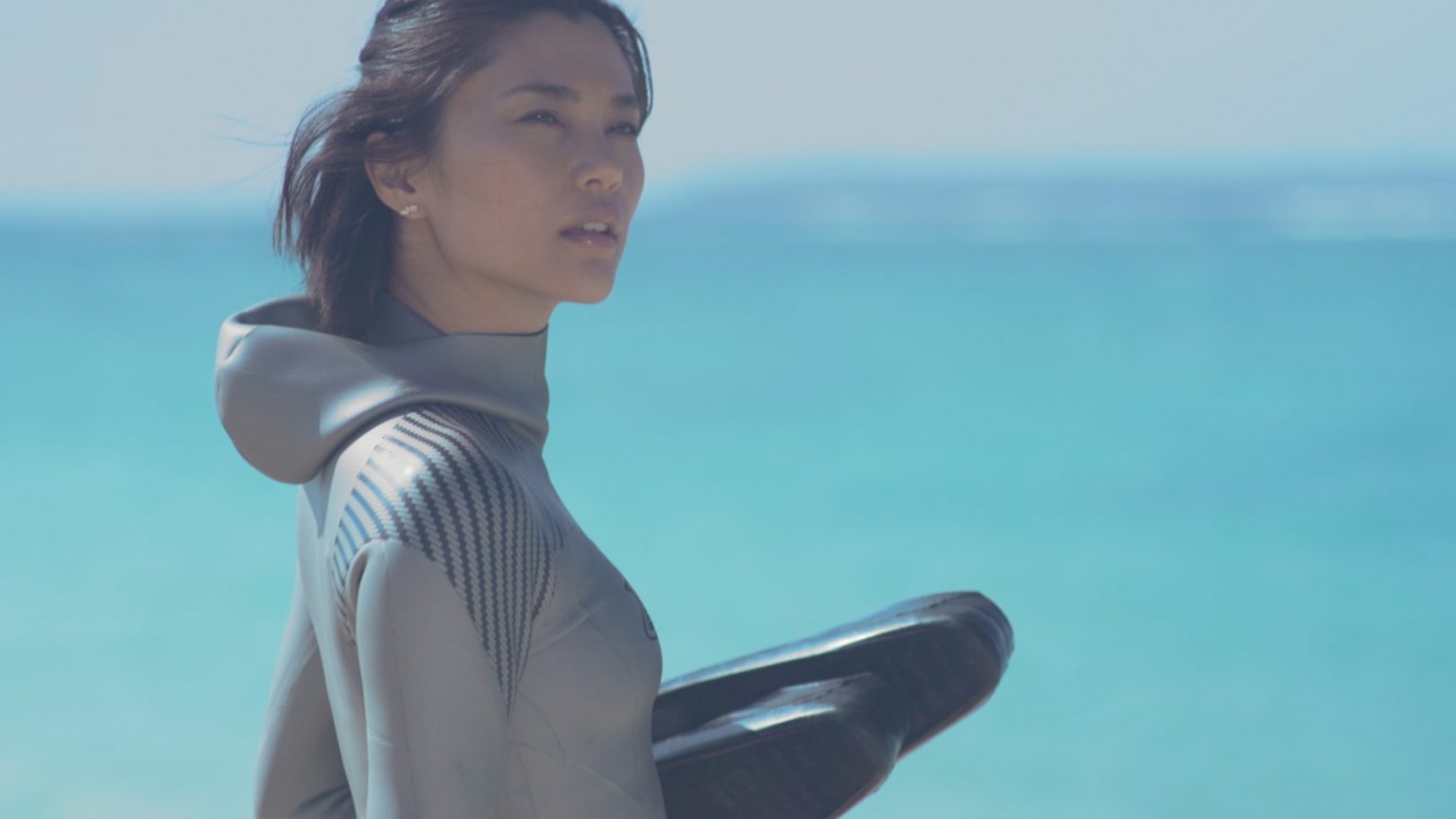 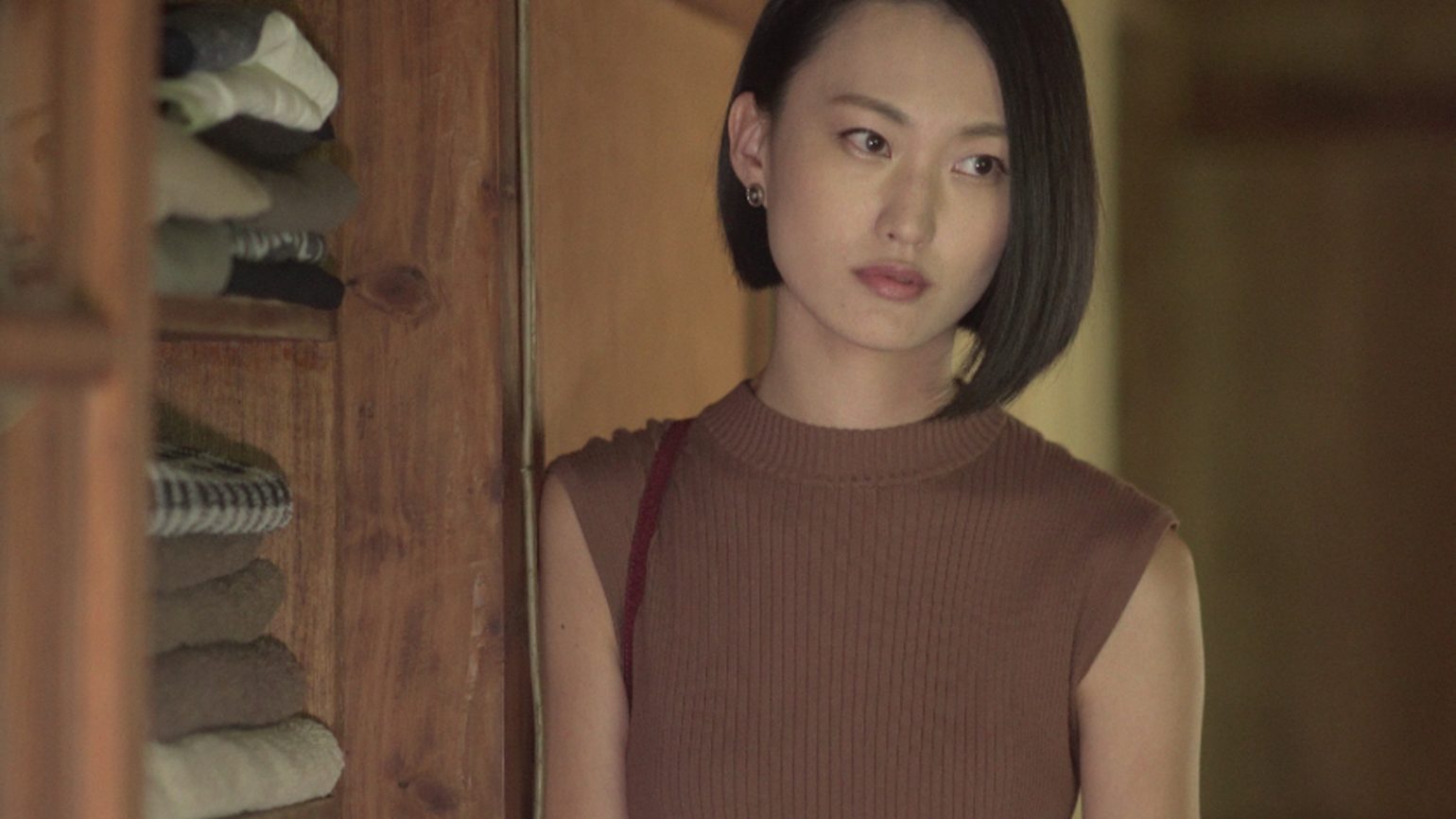 JIMAMI TOFU is a love story between a Chinese Singaporean chef and a beautiful Japanese food critic, woven around the 100-year-old Okinawa Ryukyu Dynastic cuisine that holds the life medicine their broken hearts need to mend.

Ryan (Jason Chan) is an ambitious Singaporean chef working in Tokyo. When his food critic girlfriend Yuki (Mari Yamamoto) suddenly disappears, it leaves him reeling. In an effort to find her, he sets off to her hometown in Okinawa searching for clues. While Yuki is nowhere in sight, he discovers flavors beyond his imagination at her father’s restaurant.

With the help of Yuki’s childhood friend Nami (Rino Nakasone), Ryan decides he must convince Yuki’s father to teach him his secret recipes. At first incredibly reluctant, her father finally relents to teaching him. Though Ryan’s Tokyo-style cooking won’t fly in this kitchen. But when Yuki’s father suddenly falls ill, will Ryan have what it takes to take over the family business? And will he win back Yuki along the way?

Written and directed by Singapore duo Jason Chan and Christian Lee, this international film proves that home is truly in our tastebuds. A beautiful and delicious meditation on love, food, and our deep connection to place, JIMAMI TOFU is a mouth-watering delight that will have you craving Okinawan home-cooking for days! – Anderson Le