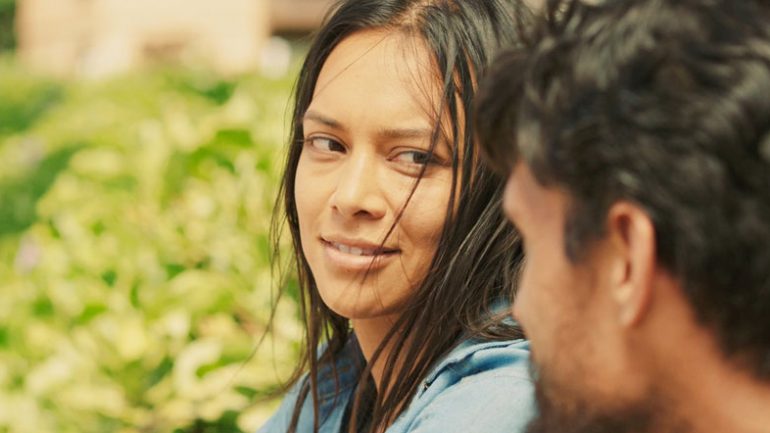 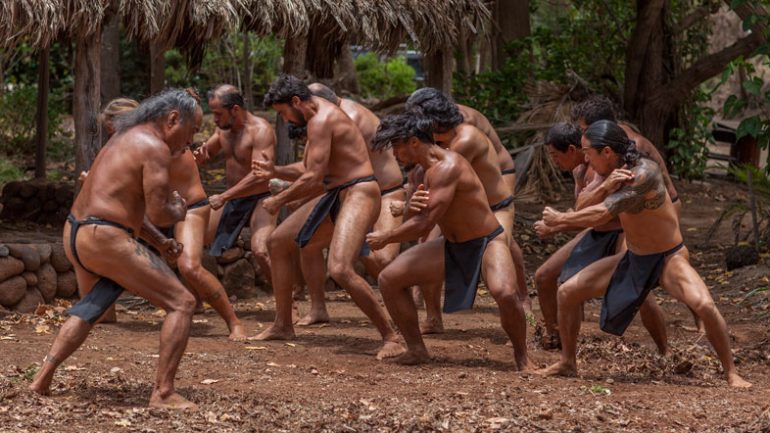 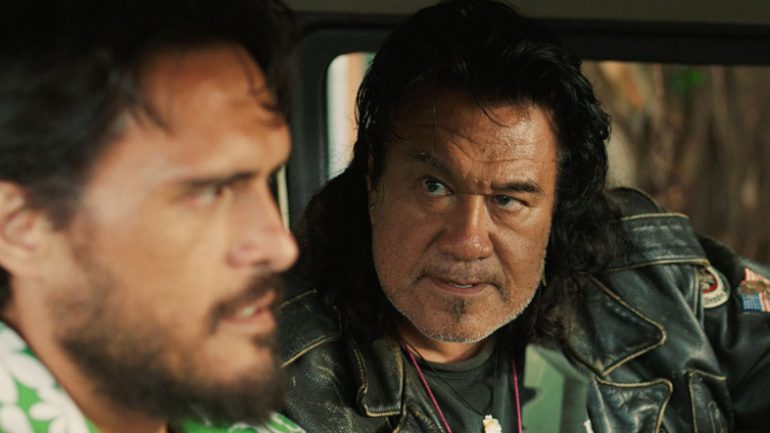 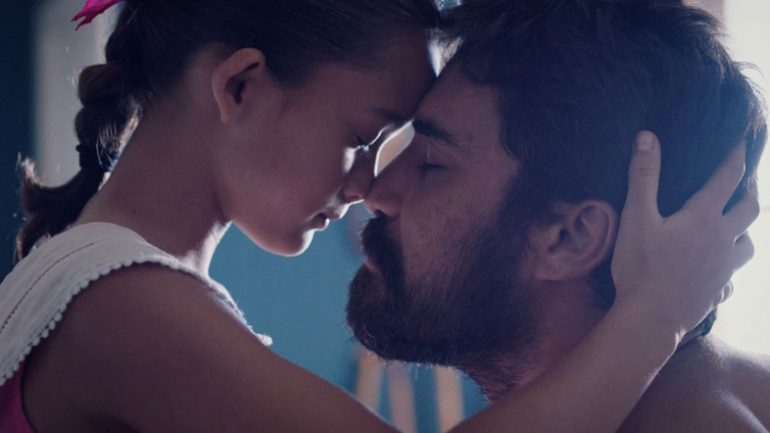 In a clash between Hawaiian values and the American dream, two childhood friends from Maui, Nohea and Kim, are faced with an important mission to save their beloved island from a deceitful real-estate developer. The two learn the most important lesson: kuleana (spiritual responsibility) is not a burden; it is a privilege.

In KULEANA, director Brian Kohne’s concerns about social responsibility is embedded into an ambitious neo-noir that delves deeply into his native Hawaiian culture, history, and spiritual traditions. Alternating between 1959 (just prior to Hawaii’s official statehood) and 1971, KULEANA leads us to a dense mystery involving shady land deals, an unsolved murder, and ugly family secrets reminiscent of CHINATOWN. Binding these two timelines are Nohea and Kim, who together seek to unravel the central mystery, but also unearth the corruption that transformed Maui into a tourist hotspot, selling out natives and their traditions in the process.

Brian Kohne is an award-winning music producer of the Barefoot Natives and Willie K, and an independent motion picture writer/director/producer of island-based feature films GET A JOB and KULEANA. In addition, Kohne operates Hawai’i Cinema, an entertainment marketing and distribution company, and is an instructor at the University of Hawaii Maui College.