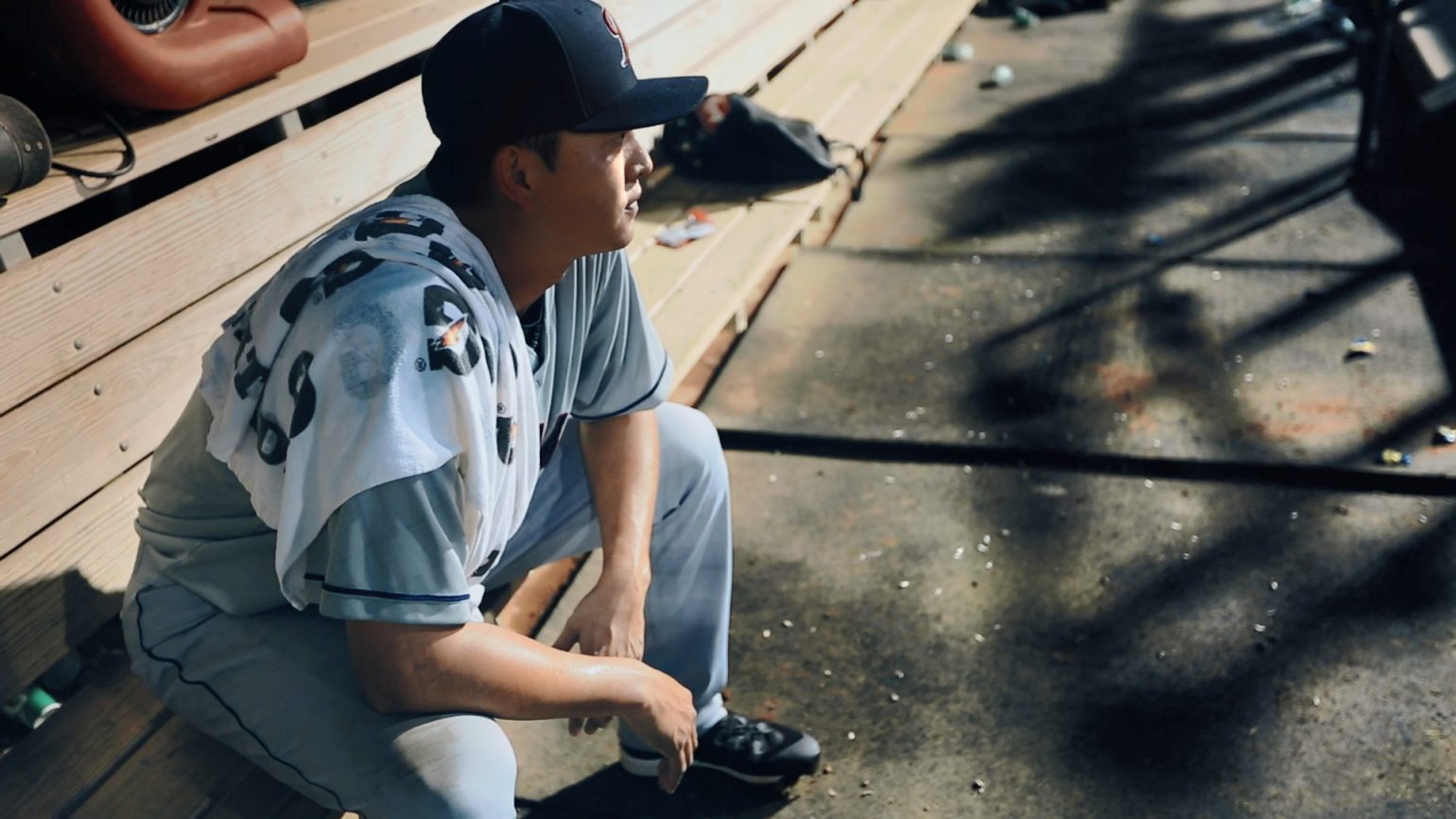 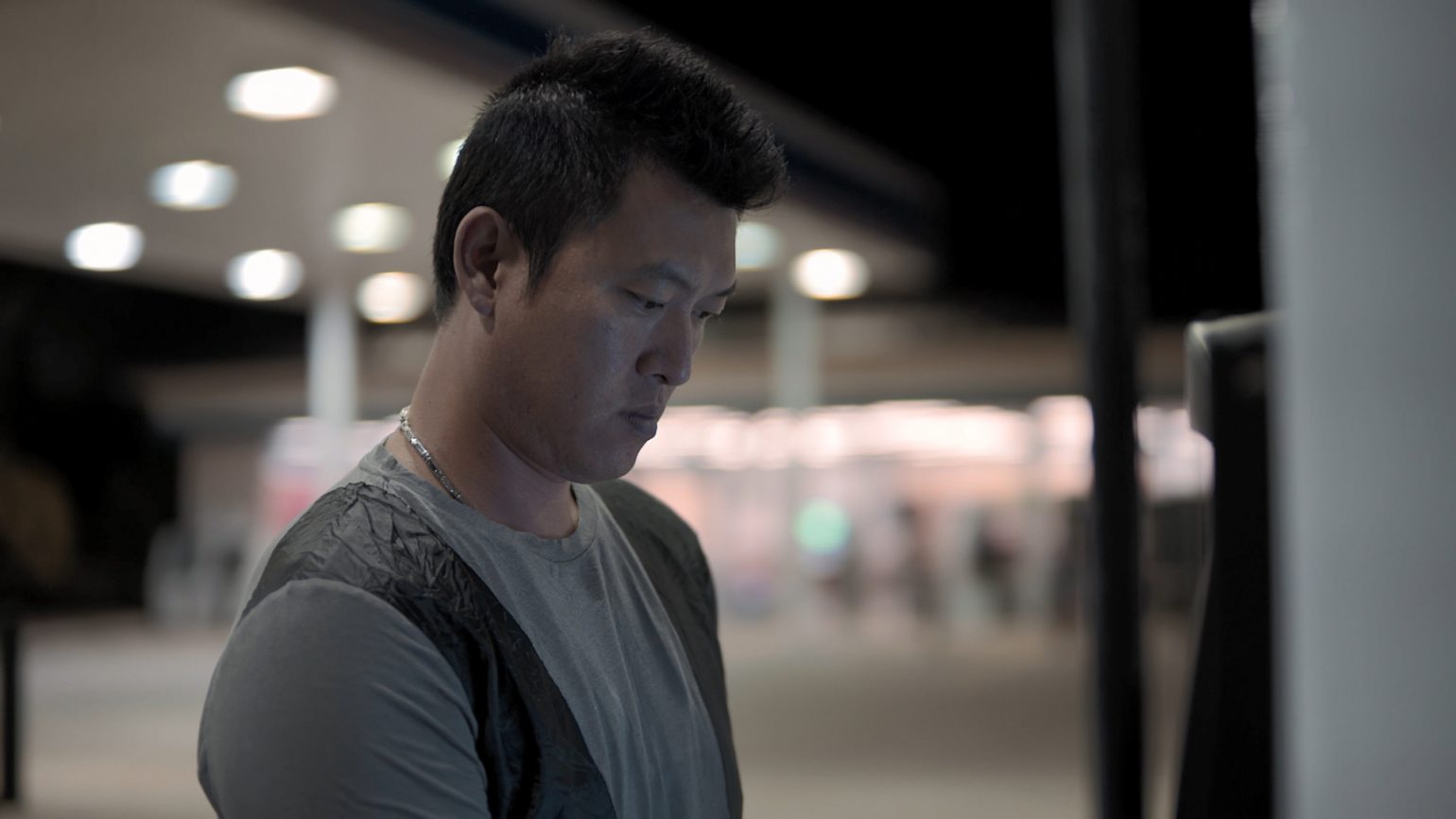 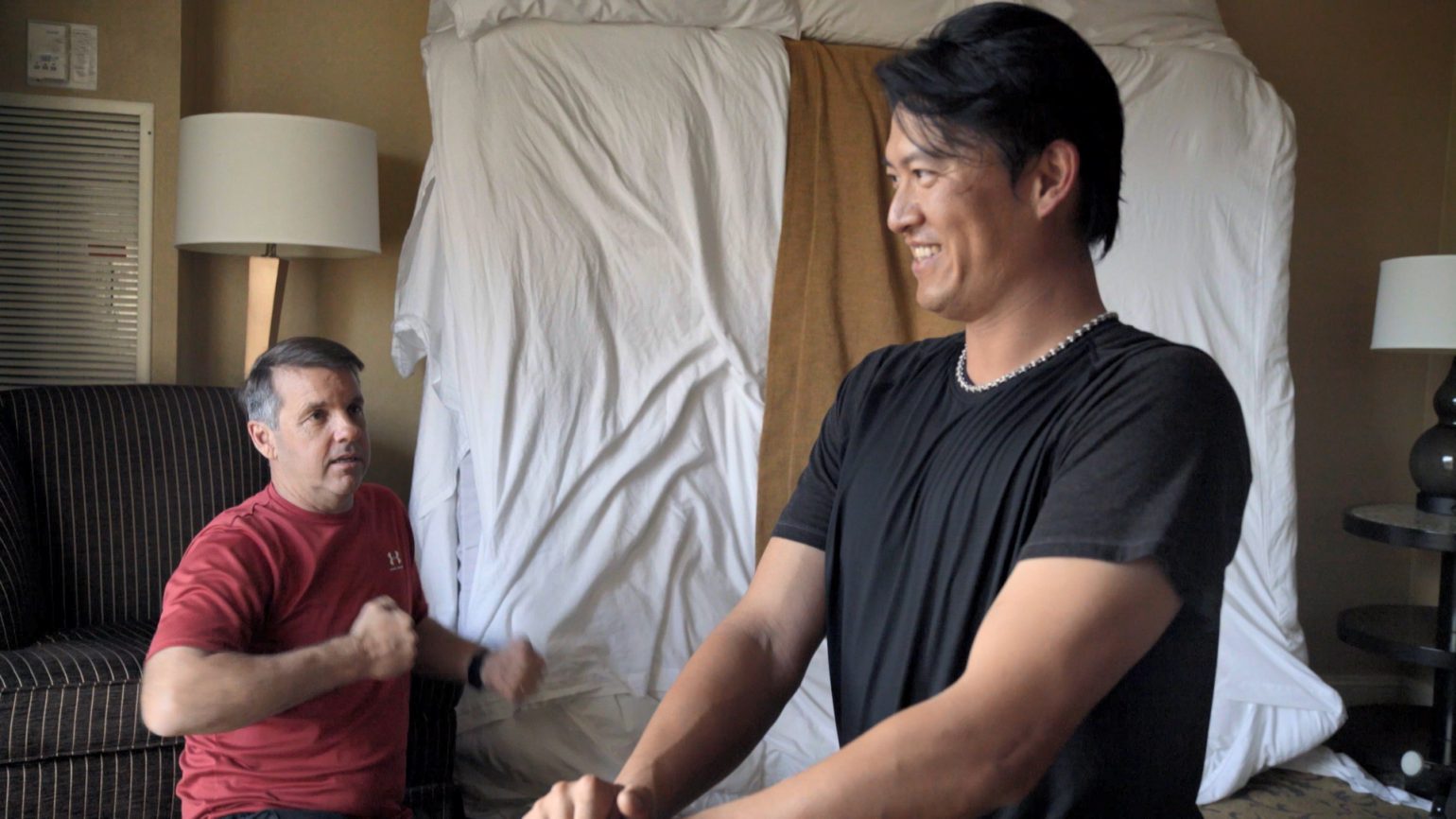 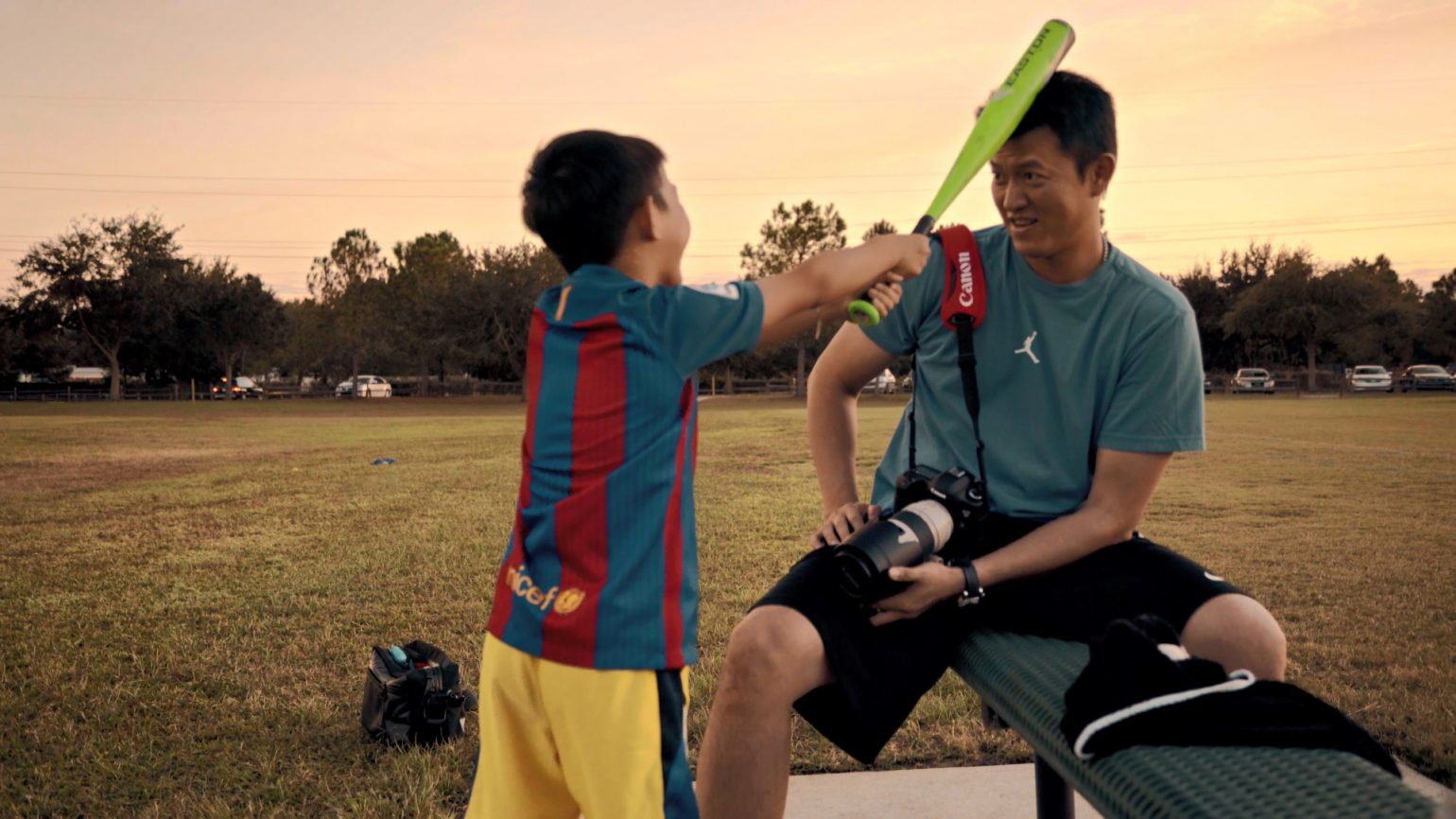 Following the latter years of pitcher Chien-Ming Wang’s professional baseball career, this the story of a man who is unwilling to give up and unable to let go, as told by those closest to him, examining his roles as an international player, a father, a son, and a reluctant national icon.

Armed with a devastating sinker with “late life,” Wang was once so dominating on the mound that he was named New York Yankees’ starting pitcher for the inaugural game at New Yankee Stadium in 2009. But after a terrible ankle injury, Wang’s pitches lost its effectiveness, and he soon fell off major league rosters. LATE LIFE follows Wang through his grueling workout routines and unglamorous minor league pitstops as he mounts his remarkable comeback. He’s helped along the way by his loyal agent, trainers, Yankees’ fans, and his family, creating a de facto support network that keeps him going.

The burdens of being a national icon are also laid bare in LATE LIFE. As the first all-star level Taiwanese athlete, Wang’s celebrated as a hero in his homeland. But the weight of his countrymen’s expectations is both a curse and a gift, driving him to succeed when he could have rested on his laurels. That Wang adroitly handles the pressures exerted on him from all directions makes him an easy figure to root for. His story is ultimately an Asian parable par excellence, an uplifting chronicle of success through sheer determination and hard work. —Ryan Wu

Frank is a Taiwanese-Canadian filmmaker, architectural designer, and musician based in New York City. LATE LIFE: THE CHIEN-MING WANG STORY marks his directorial debut. As an architectural designer, he worked with Bernard Tschumi and FXFOWLE in NYC, and MVRDV in Rotterdam, the Netherlands. As a singer/songwriter, he has performed in festivals in the US and Taiwan over the years.