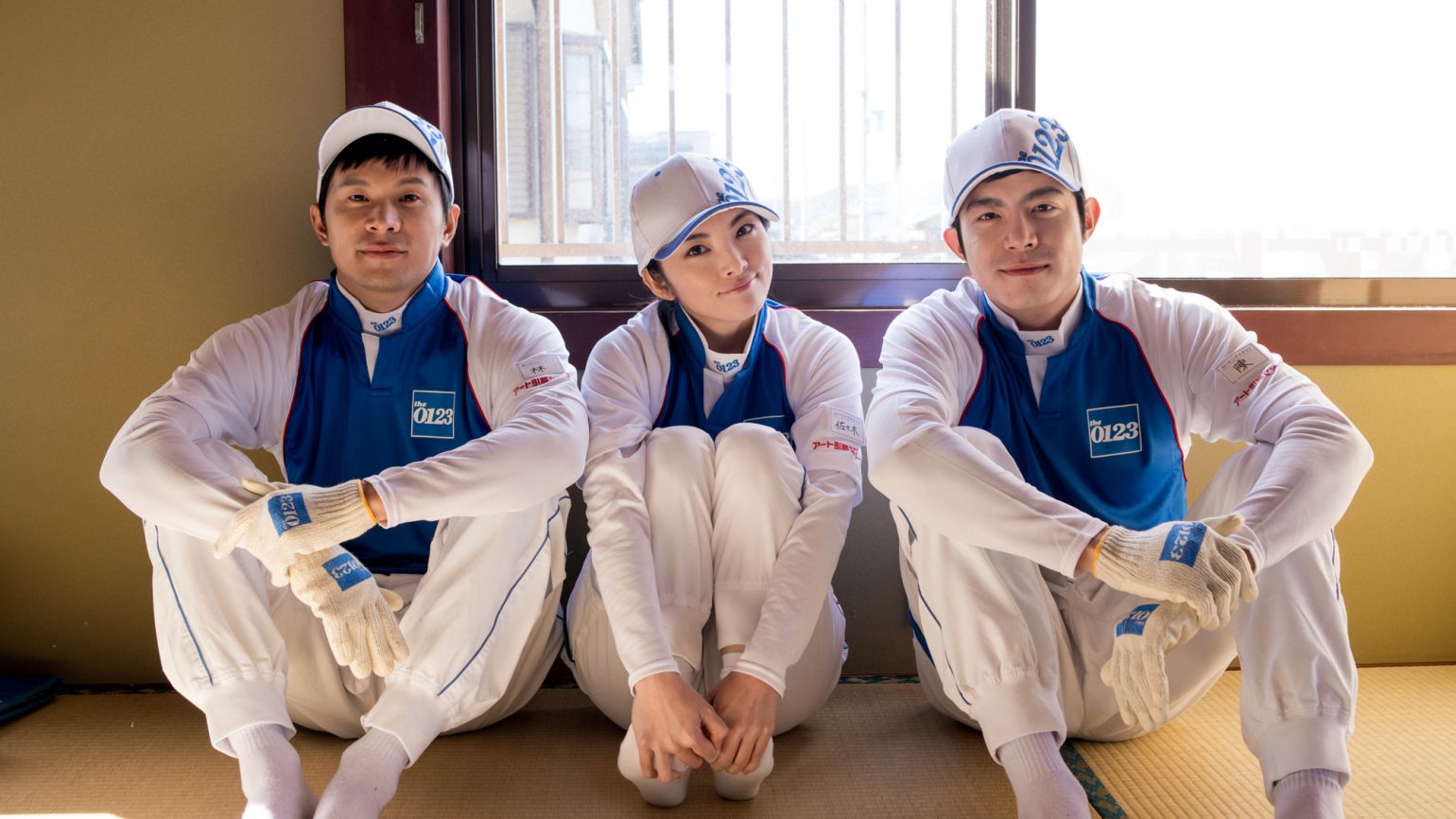 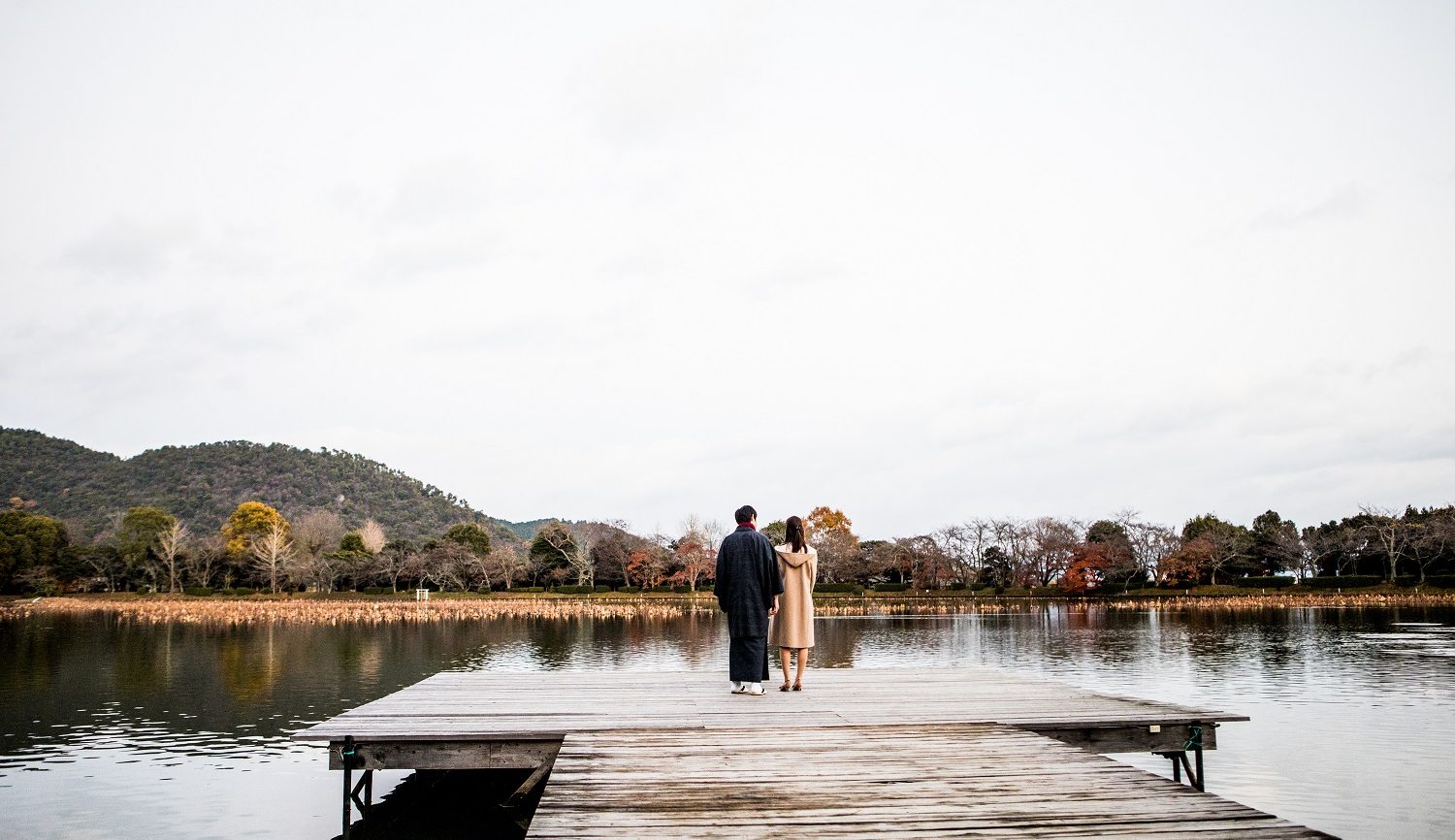 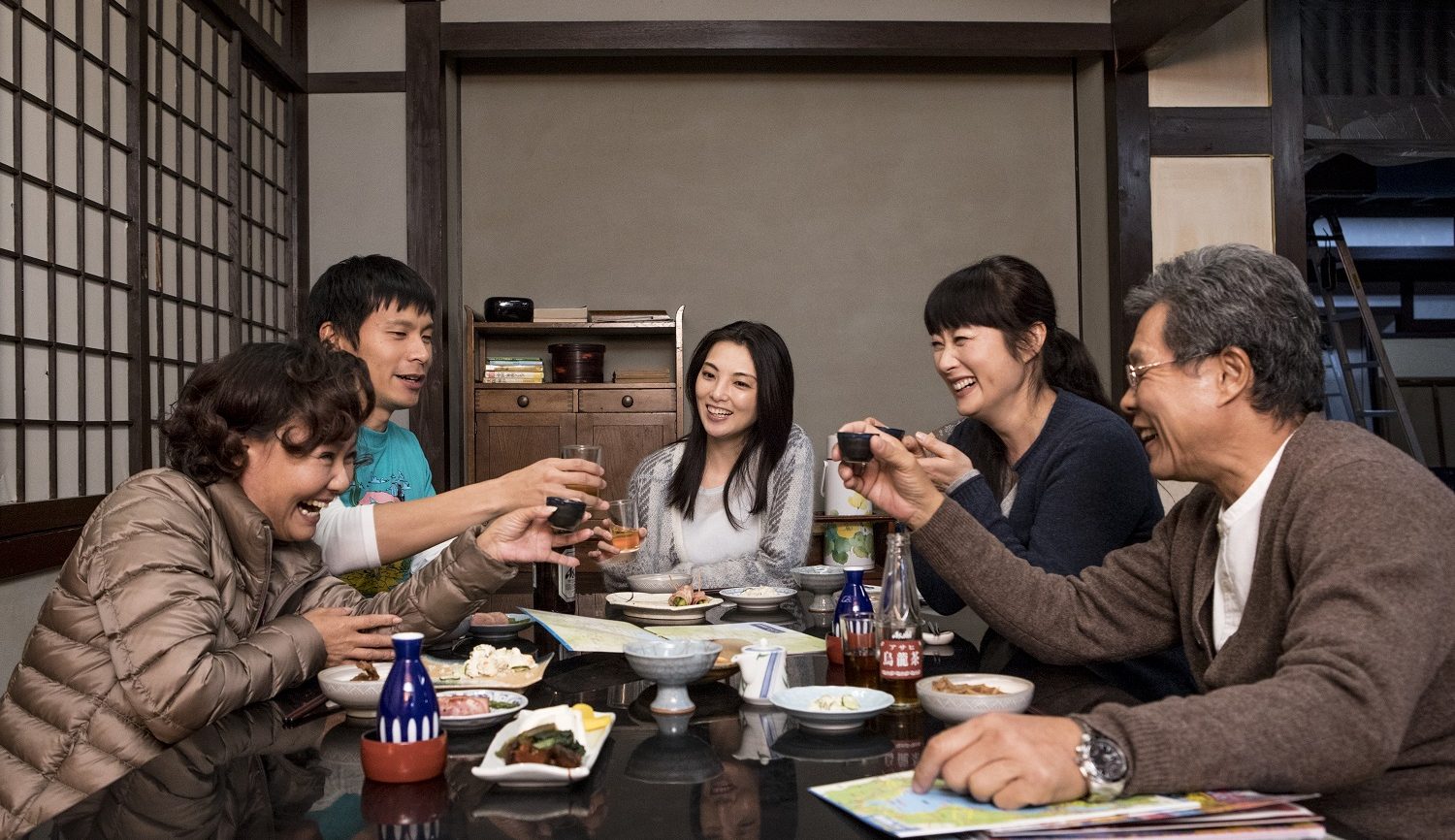 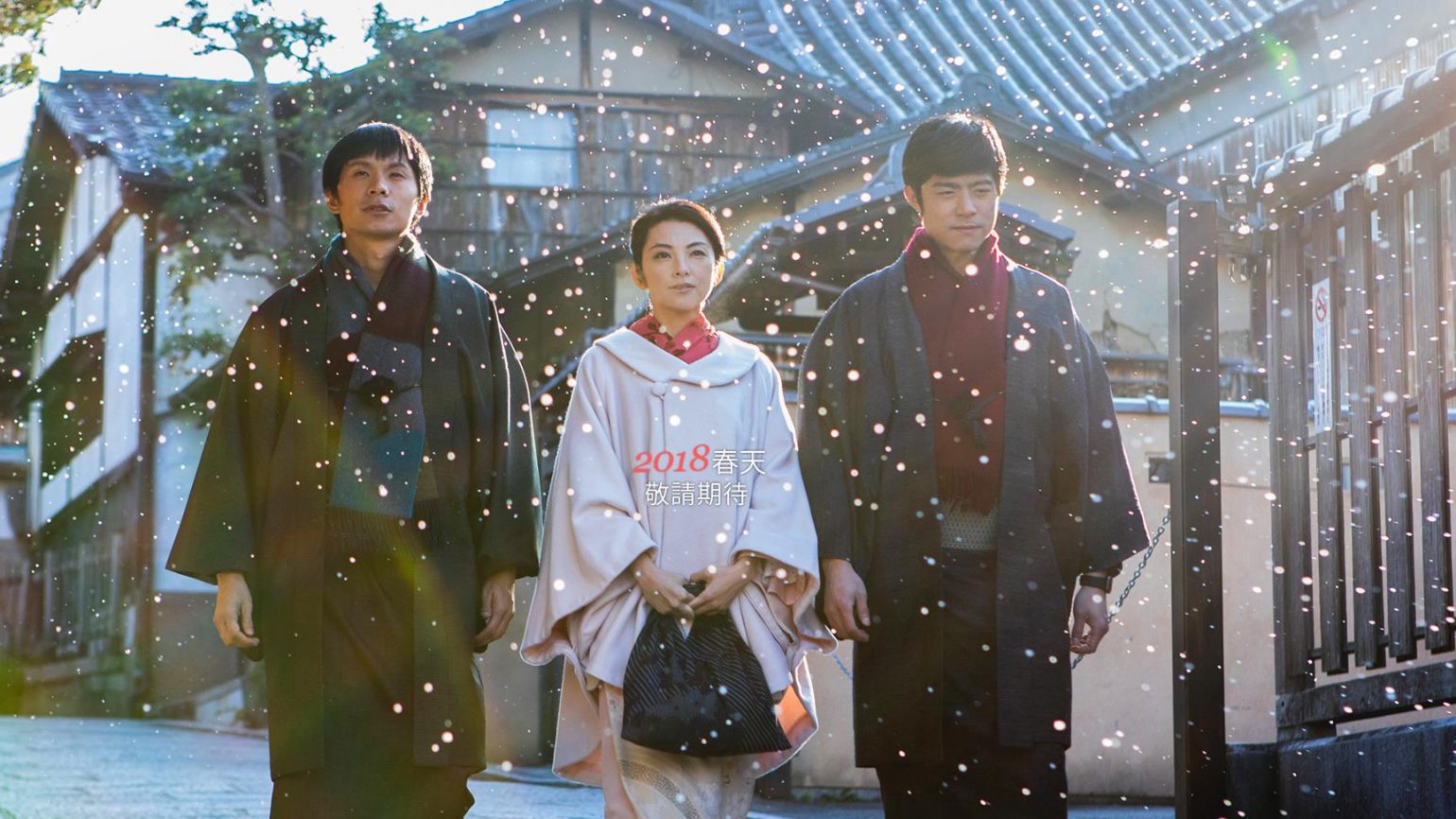 Filmmaker and cast in attendance.

When the moon no longer shines, the beautiful yet obsolete Bright Moon Ryokan in Kyoto is acquired by the innkeeper’s Taiwanese former lover, who sends his son to supervise the renovation. Unaware of his hidden agenda, the innkeeper suggests that he learns “omotenashi,” the virtue of traditional Japan.

The young heir to a construction company in Taiwan is sent to Kyoto to oversee the renovation of a hotel they’ve bought. In the hopes to get back with his ex and sell the hotel, he meets the in-keeper and her daughter. Unaware of his hidden agenda, the innkeeper is excited about the idea of turning the hotel into a wedding venue, and suggests that he learns “omotenashi”, the virtue of traditional Japanese hospitality, in the hopes of saving this place that resonates with so much memory and encapsulates the deep bonds between these two families from different countries.

Taiwanese American filmmaker Jay Chern, who relocated to Taipei after being raised and attending university in Texas, has made a name for himself in his adopted homeland, directing award winning short films, documentaries, and indie feature films WARMTH and DAWN/SPRING. In his latest feature film, which had its world premiere as the Opening Night Film of the Hong Kong International Film Festival, Chern explores the deep cultural and filial bonds between Japan and Taiwan through the rich tapestry of a family owned business and the deep traditions that are ingrained within the walls and hallways of this small inn on by the shore. – Anderson Le

Jay Chern grew up in Texas, but was made in Taiwan. He showed talent at a young age when it came to computers and started his first web company at age 17. He was also an all- state violinist and a professional gamer. Chern’s feature offers a heartwarming portrayal of young people getting to appreciate different cultures and the values of things old and new.