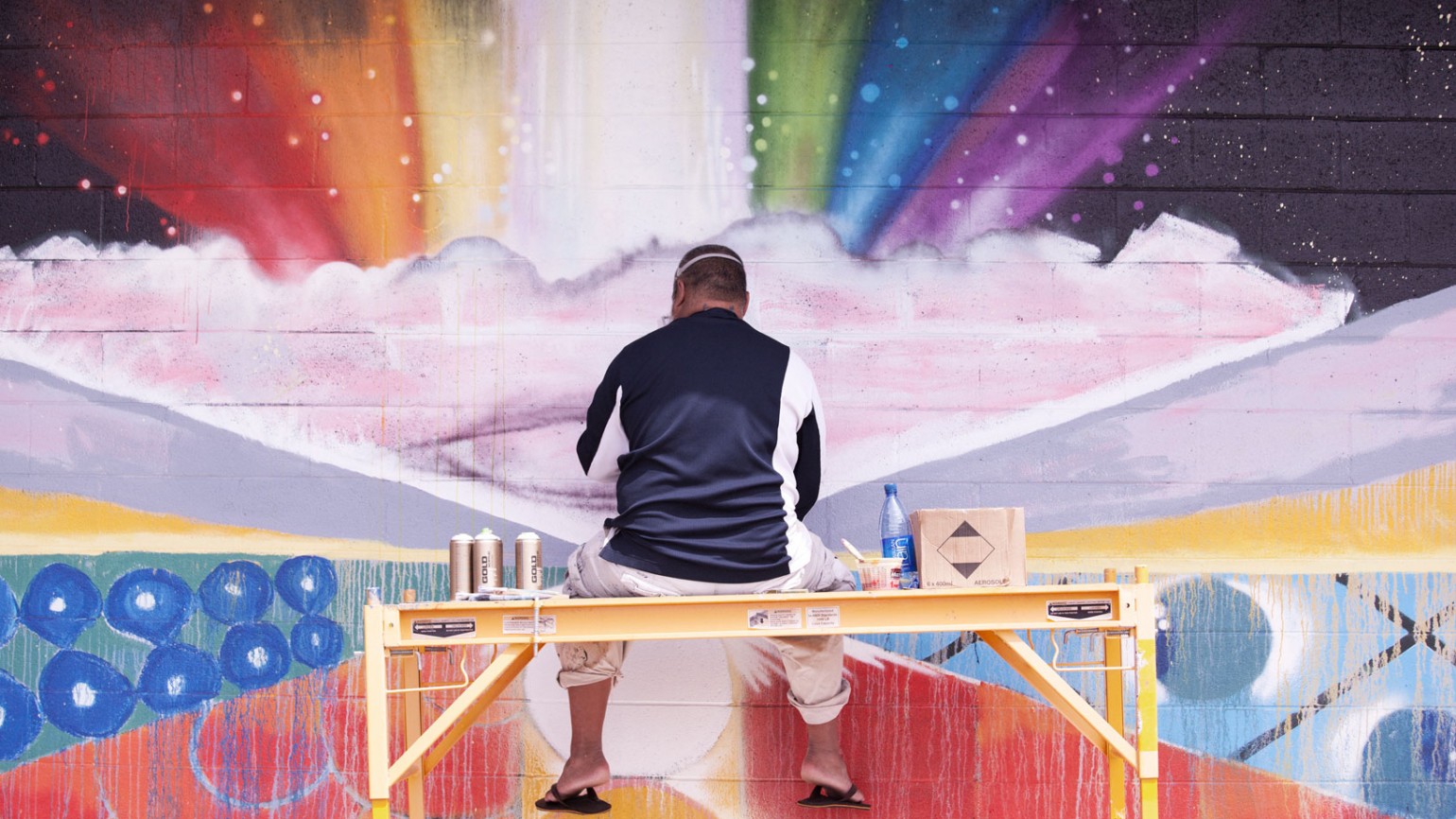 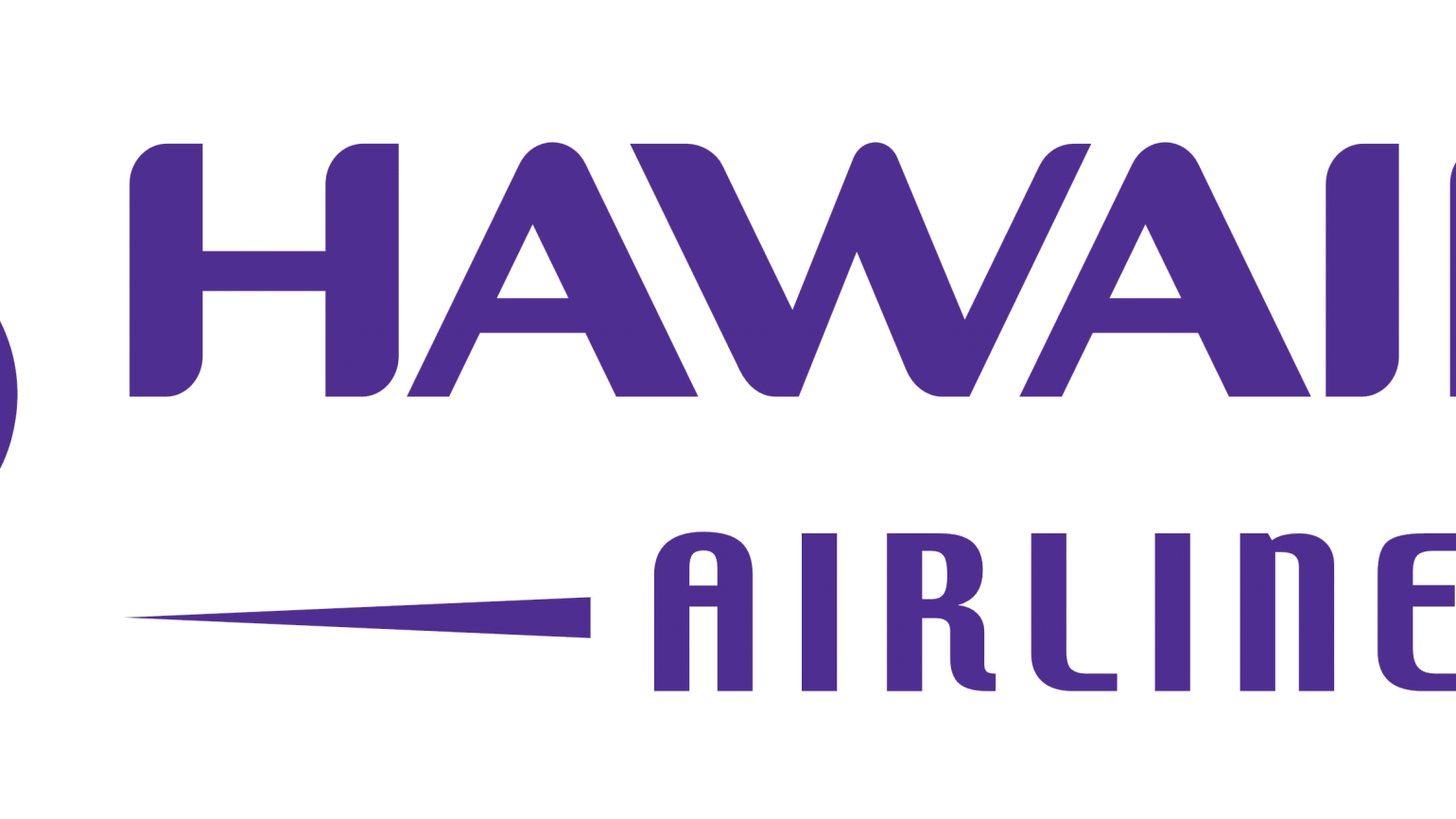 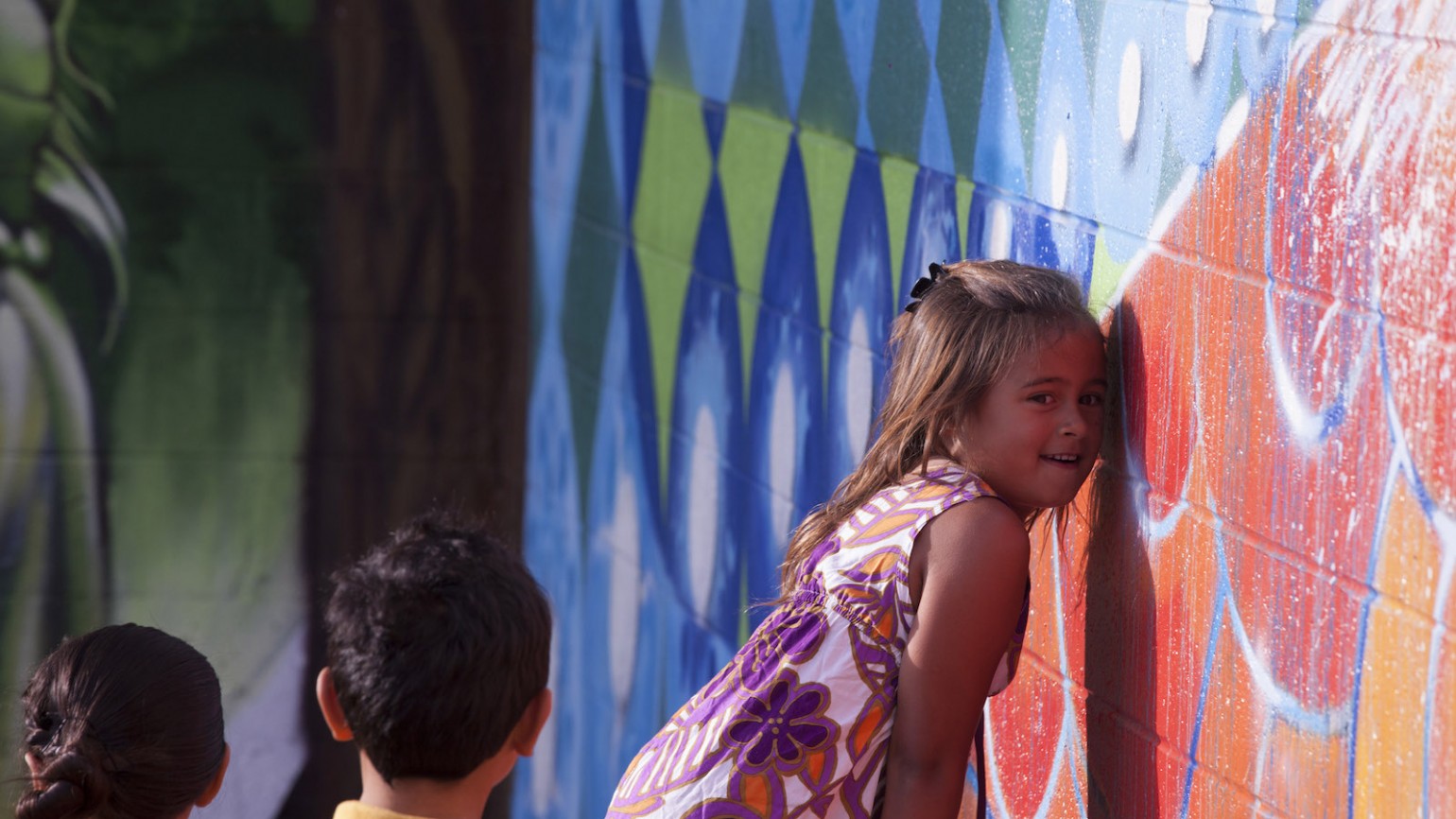 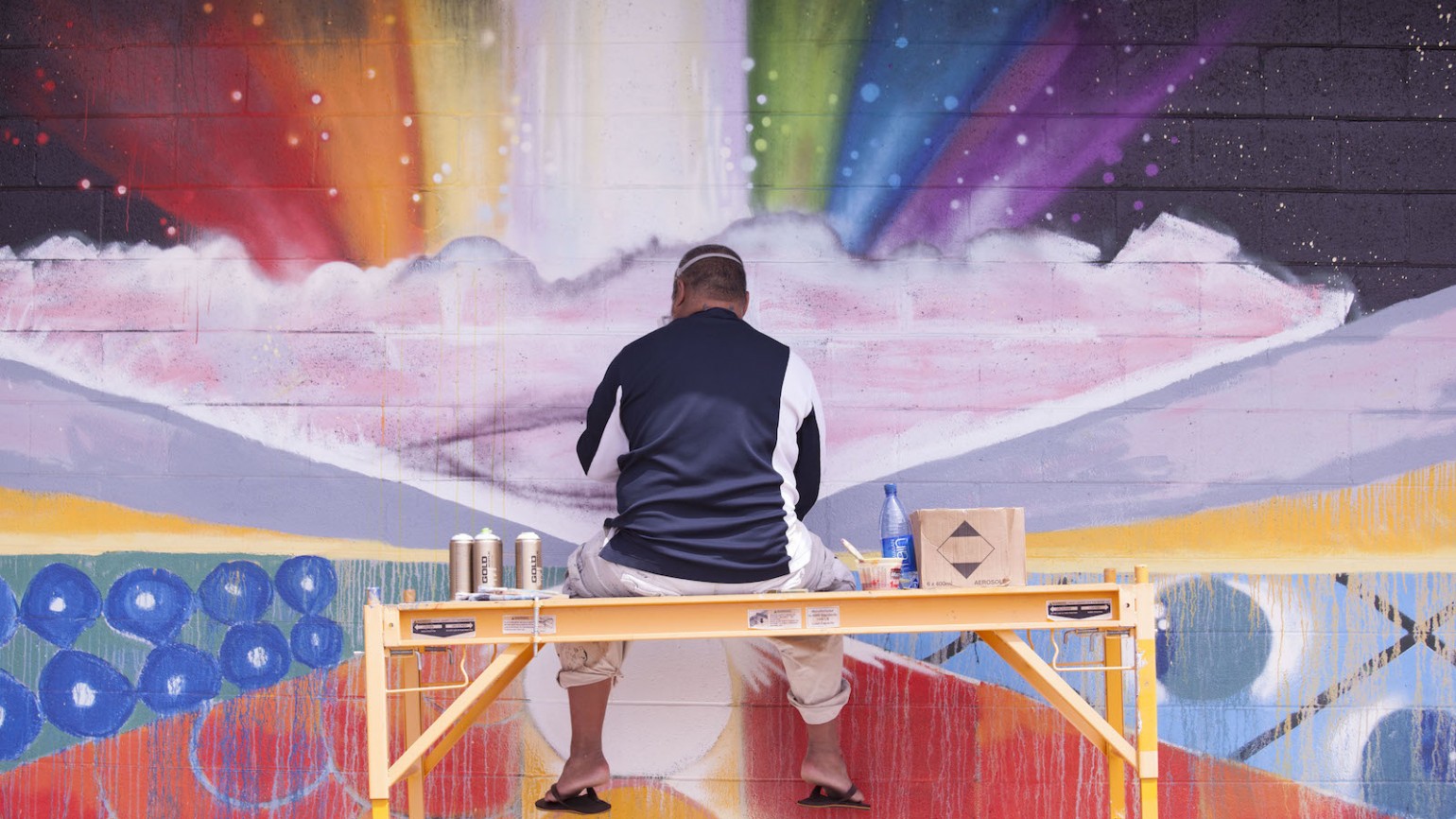 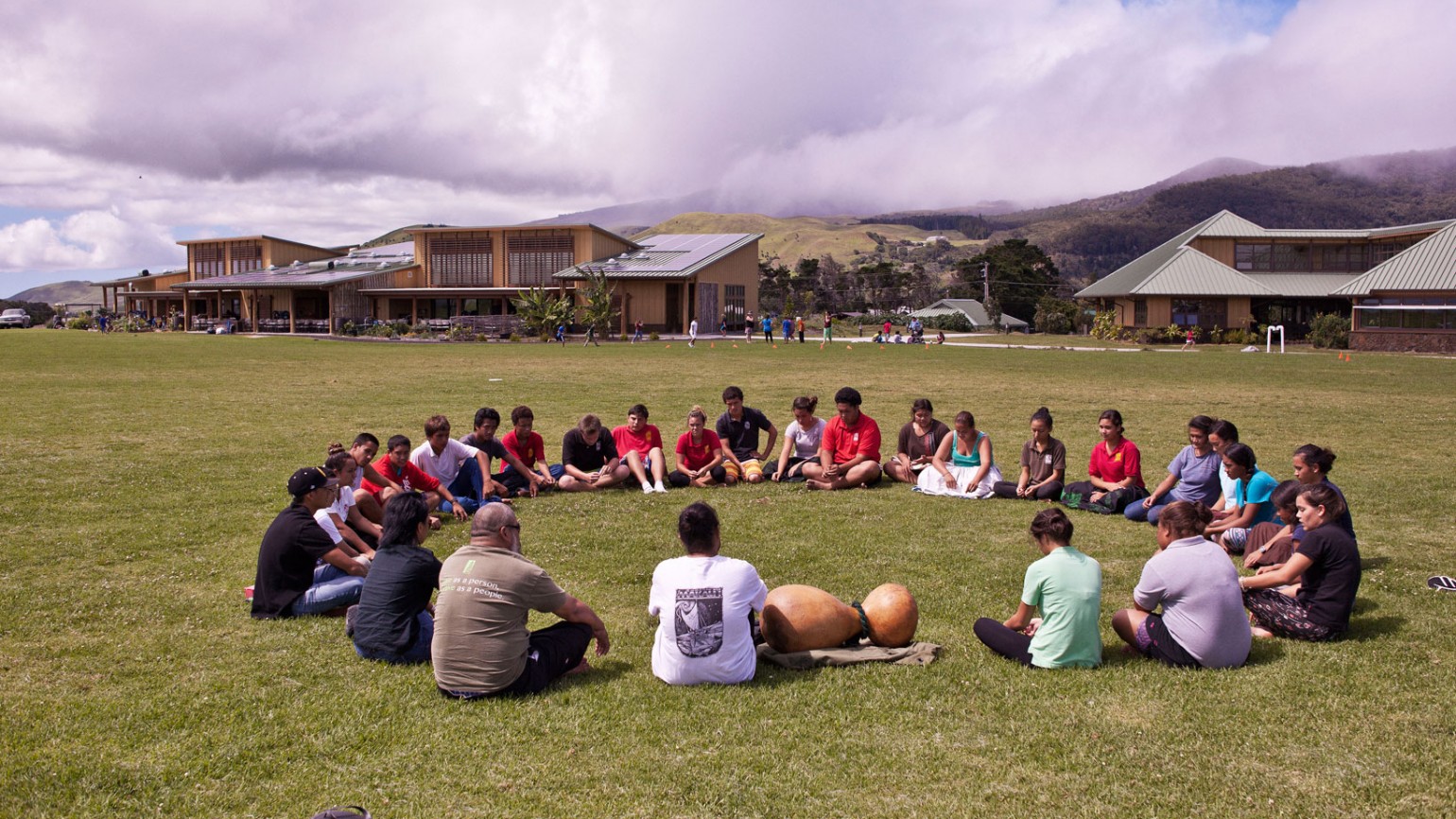 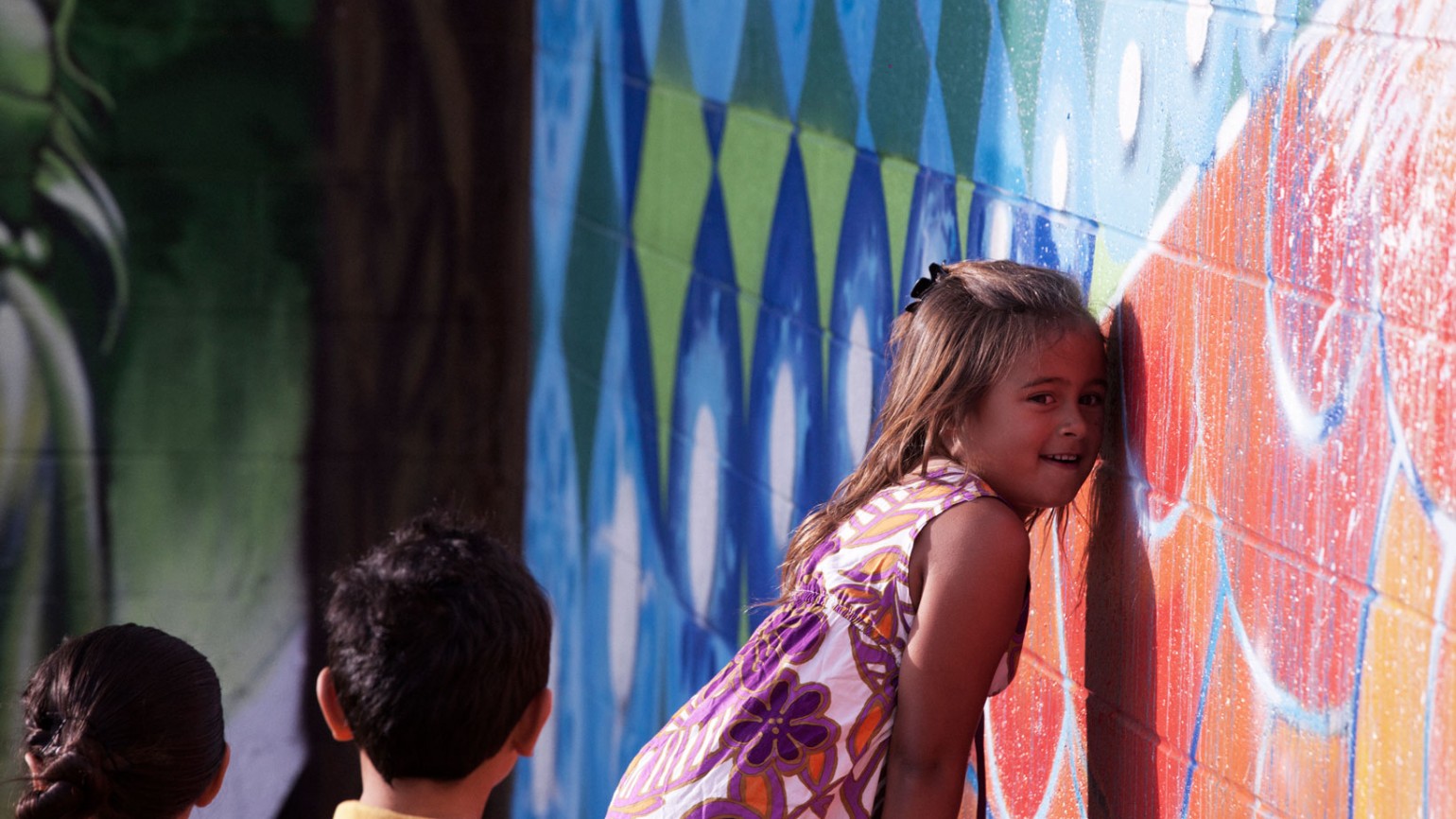 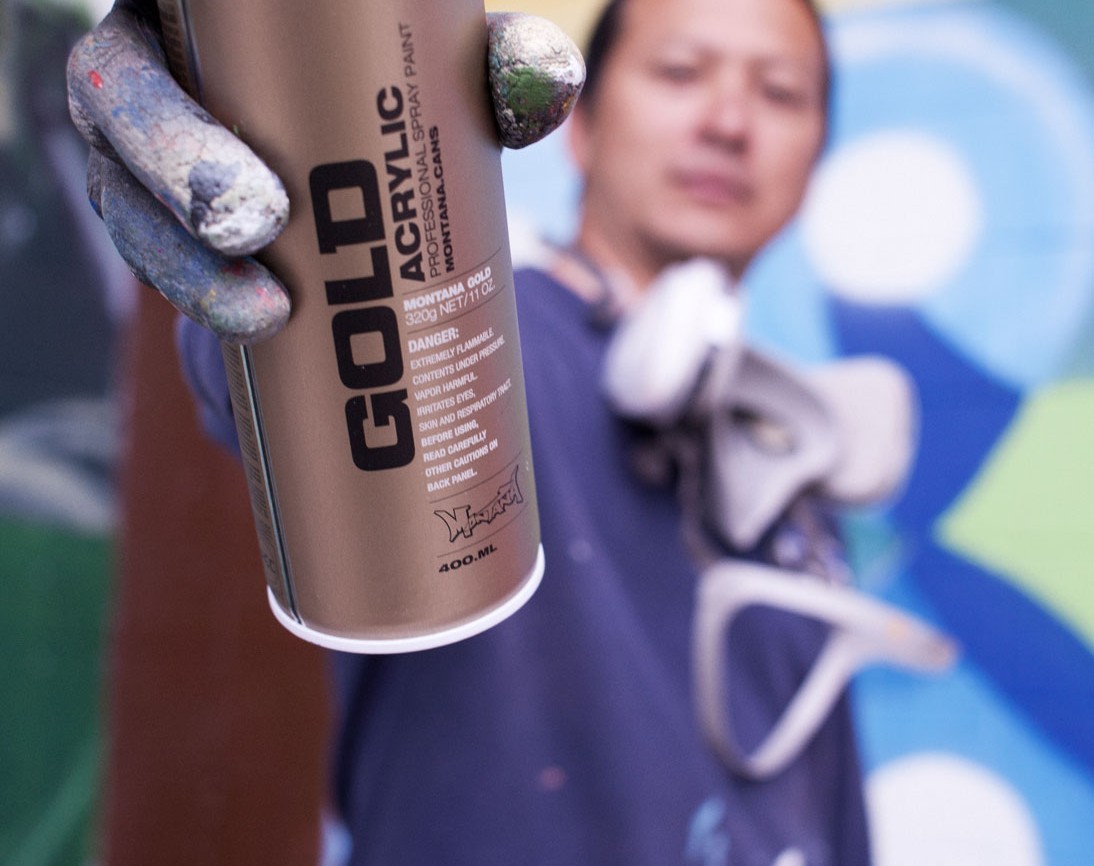 “A transformative journey of two artist, who set out to paint a Mural, but end up reconnecting to their Native Hawaiian Culture through the power of modern art of graffiti.” – Melanie Ramos, Feature Programming Committee

Tadashi Nakamura, prince of Japanese American documentary film, returns to the screen with a “cheehoo!” in MELE MURALS. Over the last decade-and-a-half, Nakamura has explored Japanese American history, resistance, and art in films such as PILGRIMAGE (2007), A SONG FOR OURSELVES (2009), and his first feature, JAKE SHIMABUKURO: LIFE ON FOUR STRINGS (2013). While the latter led him to Hawaiʻi, MELE MURALS is Nakamura’s first film to showcase a Native Hawaiian story, one of cultural reclamation, transformation, and decolonial reimagining vis-à-vis graffiti art. With ongoing U.S.-indigenous contentions in the Pacific and on the mainland, it is a powerful, inspiring, and socially relevant film.

MELE MURALS centers on two renowned Native Hawaiian street artists, Estria Miyashiro and John ‘Prime’ Hina, as they travel from urban Honolulu to begin an outdoor mural project with Kanu O Ka ʻĀina, a school in rural Waimea. Despite their immense talents and positive intentions, they find that mural-making is not so simple as local teacher Aunty Pua Case raises concerns over the visual representations of their sacred subjects. Estria and Prime realize the necessity to get this project right, and together with the dedicated students and community, they create a breathtaking three-walled mural telling the story of three Hawaiian mele (song or chant) and rediscover their own identities and responsibilities as Native Hawaiian artists.

More substantial than a showcase of Hawaiian graffiti art, MELE MURALS is a visually striking, emotionally touching feature that unexpectedly captures the compelling possibilities of street art to preserve Native Hawaiian culture and identity. For Prime and Estria and for many young folks, hip hop is a resistant artform and replacement for not knowing one’s own culture. By highlighting the role of art and culture in reclaiming that lack of knowing is a contestation of the U.S. colonial legacy of Hawaiʻi. Tadashi Nakamura’s MELE MURALS defiantly illustrates that Hawaiʻi is not a tourist paradise, not a strategic military site, but the home of a creative and vibrant indigenous community fighting for self-determination while preserving a way of living for future generations.

Tadashi Nakamura was named one of CNN’s Young People Who Rock for being the youngest filmmaker at the 2008 Sundance Film Festival. His last film “Jake Shimabukuro: Life on Four Strings” was broadcasted nationally on PBS and won the 2013 Gotham Film Audience Award. Nakamura’s trilogy of films on the Japanese American experience, “Yellow Brotherhood”, “Pilgrimage” and “A Song for Ourselves” have garnered over 20 awards at film festivals. 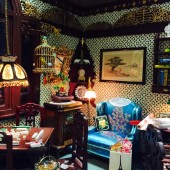 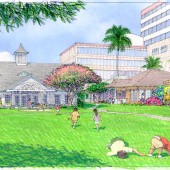