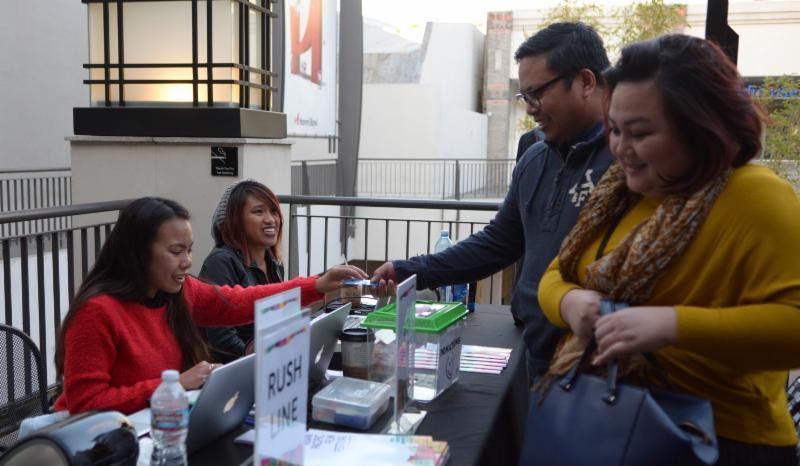 All programs are subject to change and/or cancellation without prior notice.

ALL WORKS PRESENTED IN THE FESTIVAL ARE UNRATED. PARENTAL GUIDANCE IS SUGGESTED. Please arrive 15 minutes before the scheduled program. Seating cannot be guaranteed for ticket holders who arrive after the program begins.Empty seats may be resold; no refunds will be issued.

FESTIVAL 10-PACK: $120 (VC Member) / $135 (General Public)
Buy 10 tickets at a discounted price! 10-pack vouchers can be redeemed for all ticketed programs EXCEPT for Opening Night, Closing Night, Centerpiece, and C3 Conference. No limit per program.

Free to the Public. Tickets are required for admission (except for Bronzeville) into the theatre and will be distributed online and at the Box Office. First come, first served.

HOW TO PURCHASE TICKETS

Note: Service fees apply to all online and phone orders.

Limited rush tickets are available for sold-out programs. A rush line will form outside the venue one hour before show time. Seats will be sold on a first-come, first-served basis to those waiting in line.

All Sales Are Final. NO REFUNDS. Exchanges given only for program cancellations.