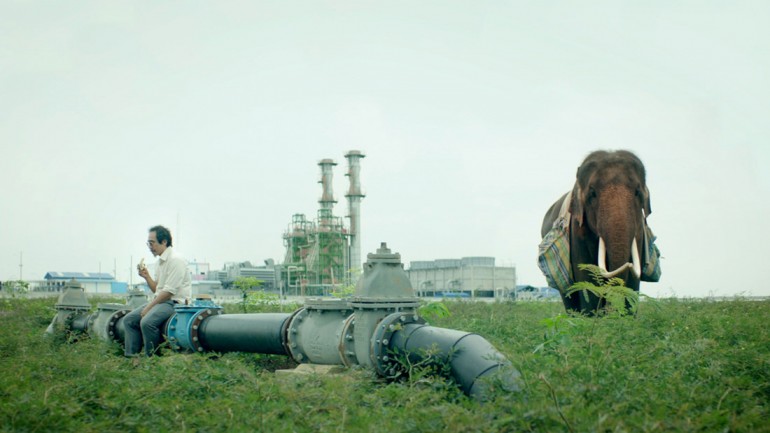 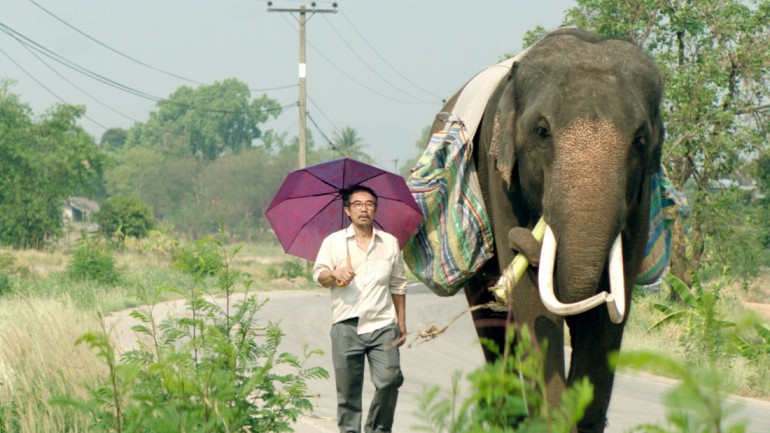 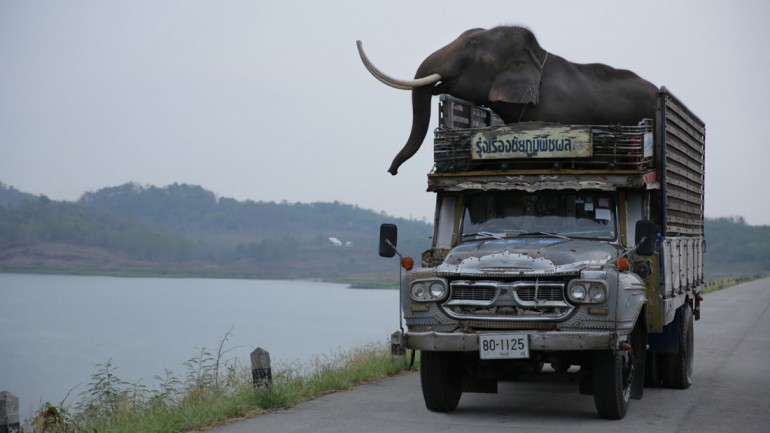 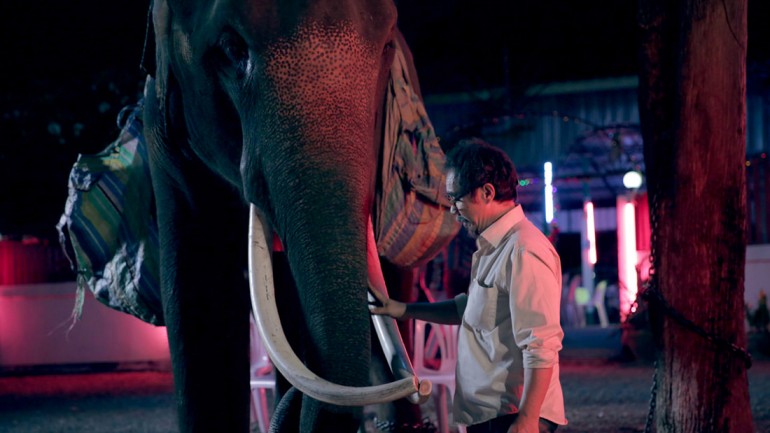 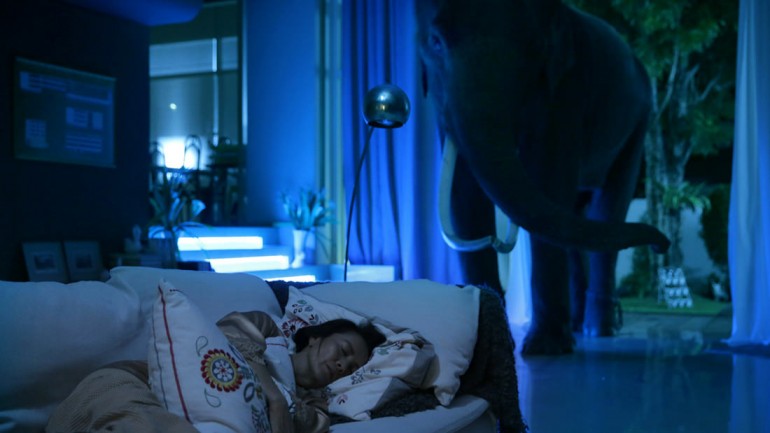 Thana, a middle-aged architect, was once known for his work on Gardenia Square, a grand building in central Bangkok during its heyday in the 1990s. Now, he’s in a deep personal crisis, spurred by the upcoming demolition of the signature from his life’s work as well as the slow but sure dishevelment of his marriage. Wandering in urban Bangkok and lost in thought, he encounters an elephant whom he identifies as his long-lost childhood pet, Popeye. This discovery inspires Thana to take a long road trip across the country to return to Loei, the rural village where they grew up.

Trekking across Thailand, the unusual duo encounter tragedy, mishaps and surprising moments of grace and absurdity along the way. They meet fellow sojourners such as Dee, a sort of saintly transient with a painful past; Jenni, a transgender working at a pit stop bar who has been weathered by experience and disappointment; and other people whose lives intersect with and influence each other in ways that perhaps not only deepens the mystery of human relationships and the passage of time, but also reminds us of the wondrous elegance of memory, embodied by a gentle giant.

In her feature debut, director Kirsten Tan — winner of the World Cinema Dramatic Special Jury Award for Screenplay at this year’s Sundance Film Festival — expertly composes an ensemble piece that evokes the rhythms of a road trip film without recalling its formal rigidity. While the emotional and even spiritual undertones of this piece may sound familiar — a search for love, understanding, reconciliation and closure — POP AYE effectively and beautifully recaptures an innocence in its viewership, and a sophistication to visual storytelling, both which now find rare parallels in contemporary Asian cinema.
— Chanel Kong

Kirsten Tan’s work has screened at film festivals in Singapore, Rotterdam, Toronto, and Busan. Spotlighted by CNN’s “Ones to Watch,” she has received numerous international awards, including best Southeast Asian short film (Dahdi, 2014) at the Singapore International Film Festival, and Ella was entered into MoMA’s permanent film collection. Her debut feature, Pop Aye, was developed at Berlinale Talents Program, Cannes Atelier, and TorinoFilmLab. Pop Aye will premiere in competition at the 2017 Sundance Film Festival.