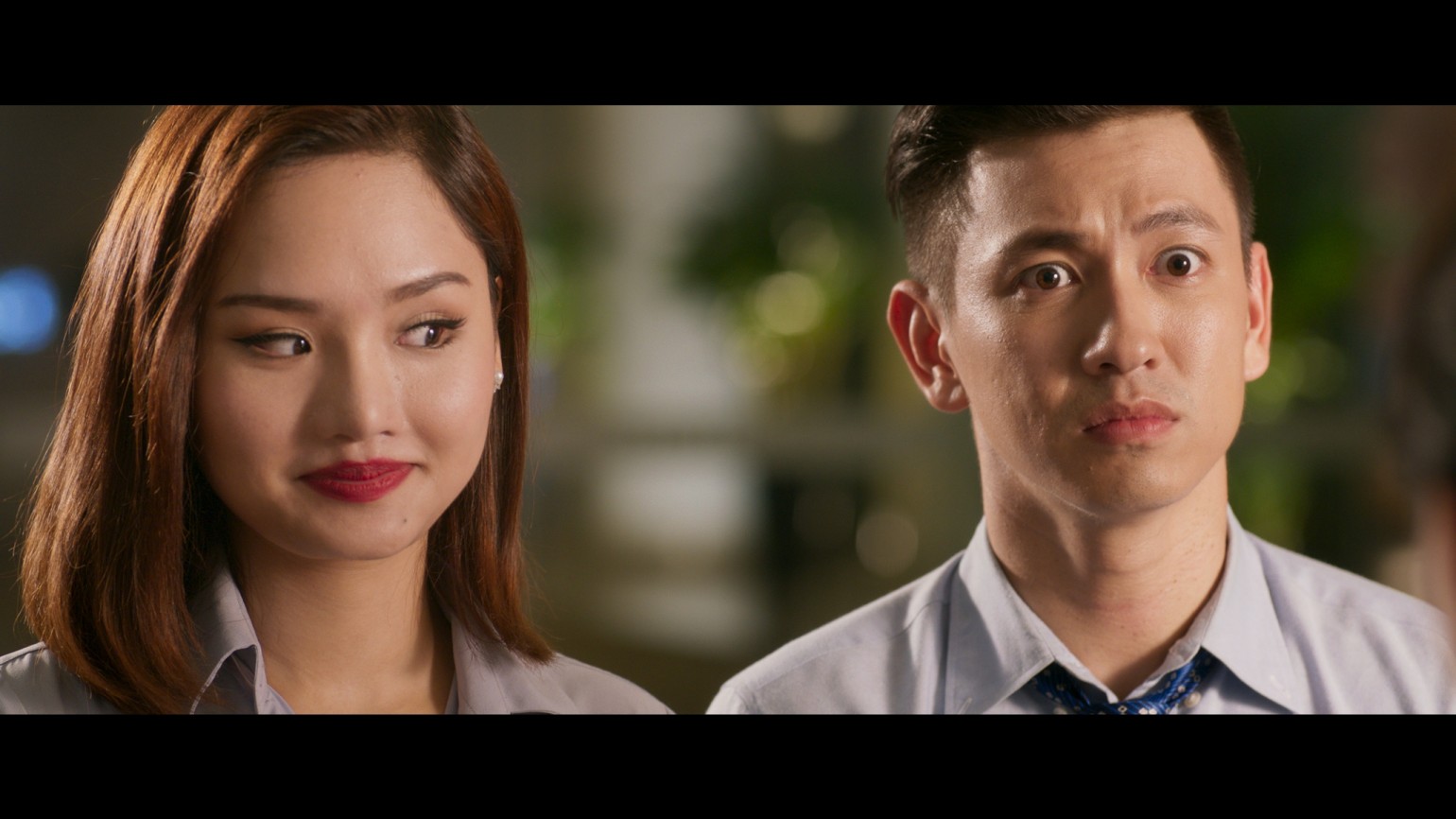 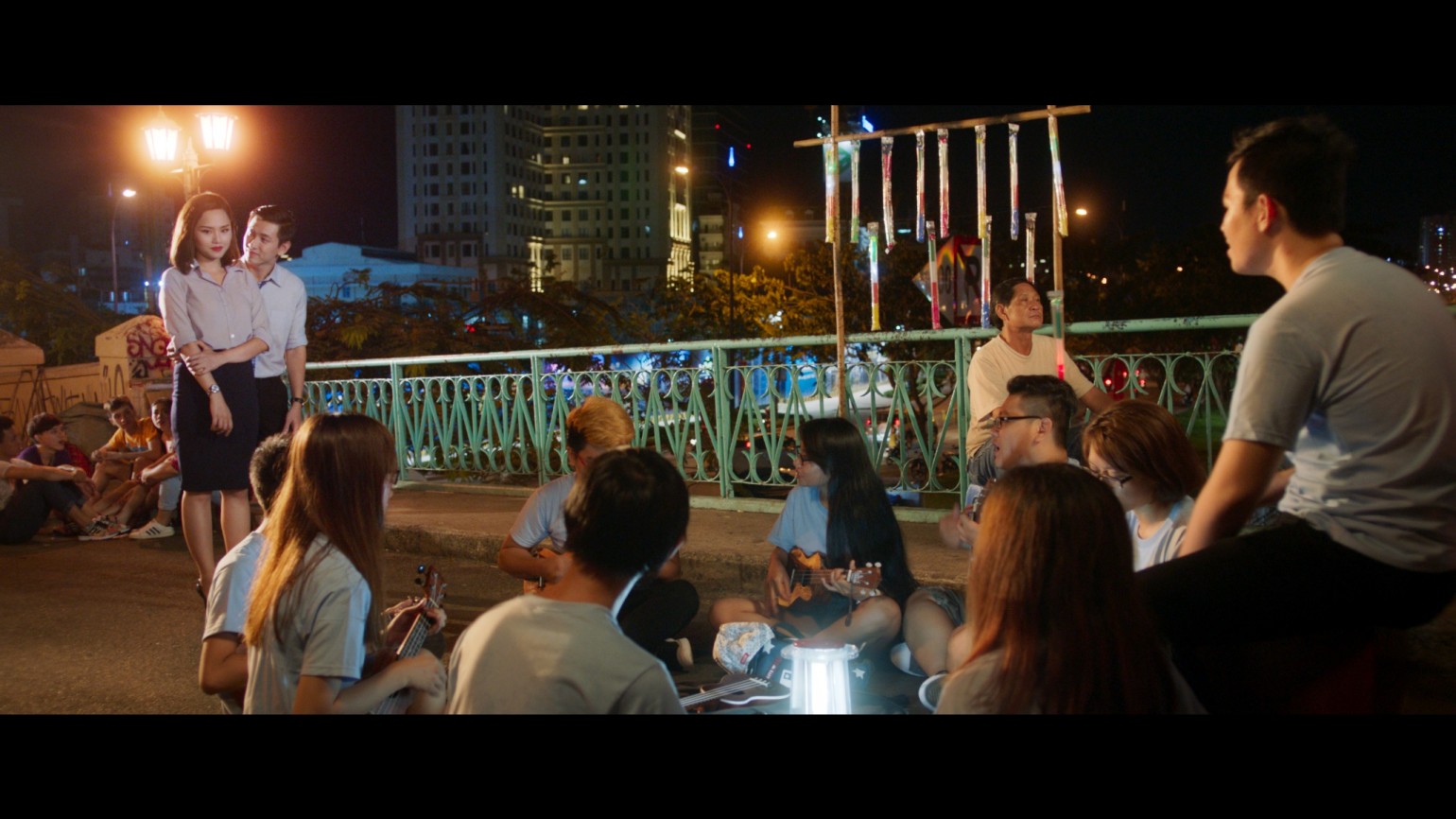 Vietnamese American director Ham Tran is one of our most prolific Film Festival alumni, having brought such groundbreaking features to Los Angeles as JOURNEY FROM THE FALL (Festival Opening Night 2007), HOW TO FIGHT IN SIX INCH HEELS (Festival 2014), HOLLOW (Festival 2015), and BITCOIN HEIST (Festival 2016). This list does not include the quartet of short films that he directed as a graduate student at UCLA’s film school. As one of several overseas Vietnamese, many of them children of refugees who have returned to the motherland to stake claim in the exploding creative and commercial industries, Tran has staked his claim as one of the most celebrated and successful film directors working in Vietnam today.

In his latest film SHE’S THE BOSS, an adaptation of the 2012 Thai hit film ATM ER RAK ERROR, Tran once again tackles the romantic comedy as he previously did in HOW TO FIGHT IN SIX INCH HEELS, in a battle of the sexes set in today’s Vietnamese work force. Miu Le (SWEET 20) plays Oanh, every employee’s worst nightmare — stern, harsh, and ready to throw down the hammer when a violation pops up against company policy, specifically the “no dating” policy among co-workers. However, Oanh herself is not practicing what she preaches and is secretly dating subordinate Cuong (An Do), sneaking off on clandestine dates. They are a passionate, yet highly competitive couple, but Oanh soon tires of all the cloak and dagger shenanigans. Cuong, on the other hand, wants to make their relationship work and suggests that one of them quit, but neither wants to budge. Hence, a bet is wagered where the loser has to quit!

A challenge is set: either Oanh or Cuong must quit the company if they don’t complete a corporate task involving a malfunctioning ATM and track down the culprits who took advantage and withdrew exorbitant amounts of cash. This hair-brained scheme ensnares two competing lovebirds into an elaborate obstacle course of an embedded rom-com. Populated with crazy characters and situations, Tran embues the proceedings with great fervor in a fun and heartfelt film that is also his most accomplished commercial film.

Born in Vietnam, Ham Tran immigrated to the U.S. as a refugee in 1982. Tran received his MFA in Directing from the UCLA School of Film and Television. Tran’s first full-length feature, JOURNEY FROM THE FALL premiered at Sundance in 2006 and released theatrically in 2007.