THE ARTS DISTRICT WITHOUT ARTISTS 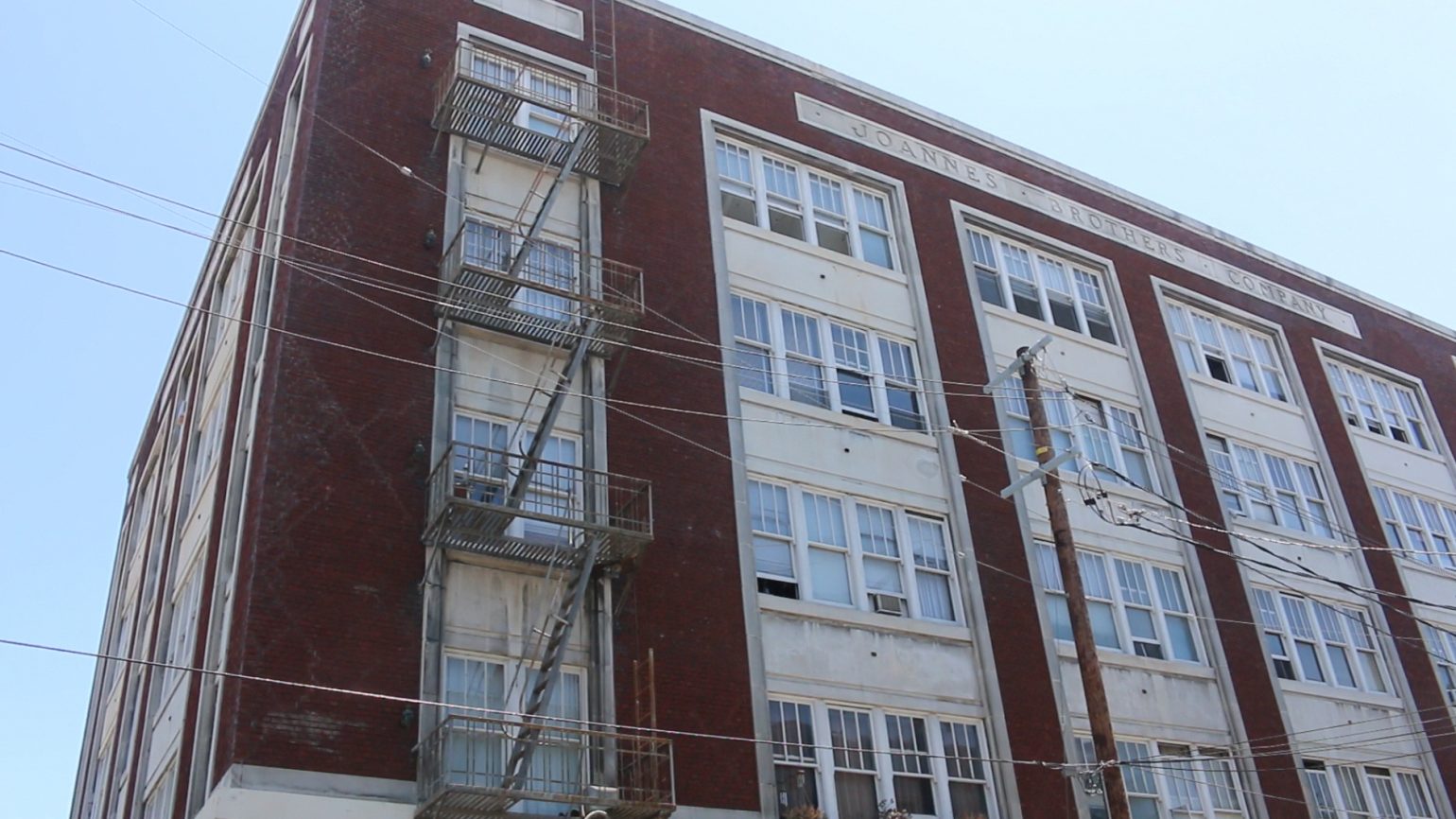 Forced Removal! Evictions! Evictions! Reminiscent of the past, artists are being forced to move, “relocate,” after years of living and working in one of the first designated Artists-in-Residence buildings in Los Angeles. The new owners, a subsidiary of an international bank, of the Joannes Building, began the evictions immediately.

Steve Nagano is a recently retired computer teacher. He has worked on two California Civil Liberties Public Education Program (CCLEP) grants, the “Stand Up For Justice” film project and as the graphics designer for its teacher’s guide. He also worked on the federally funded “Speak Out For Justice” project, which preserved and indexed the 157 testimonies, 13 dvds, of the 1981 Los Angeles CWRIC hearings.