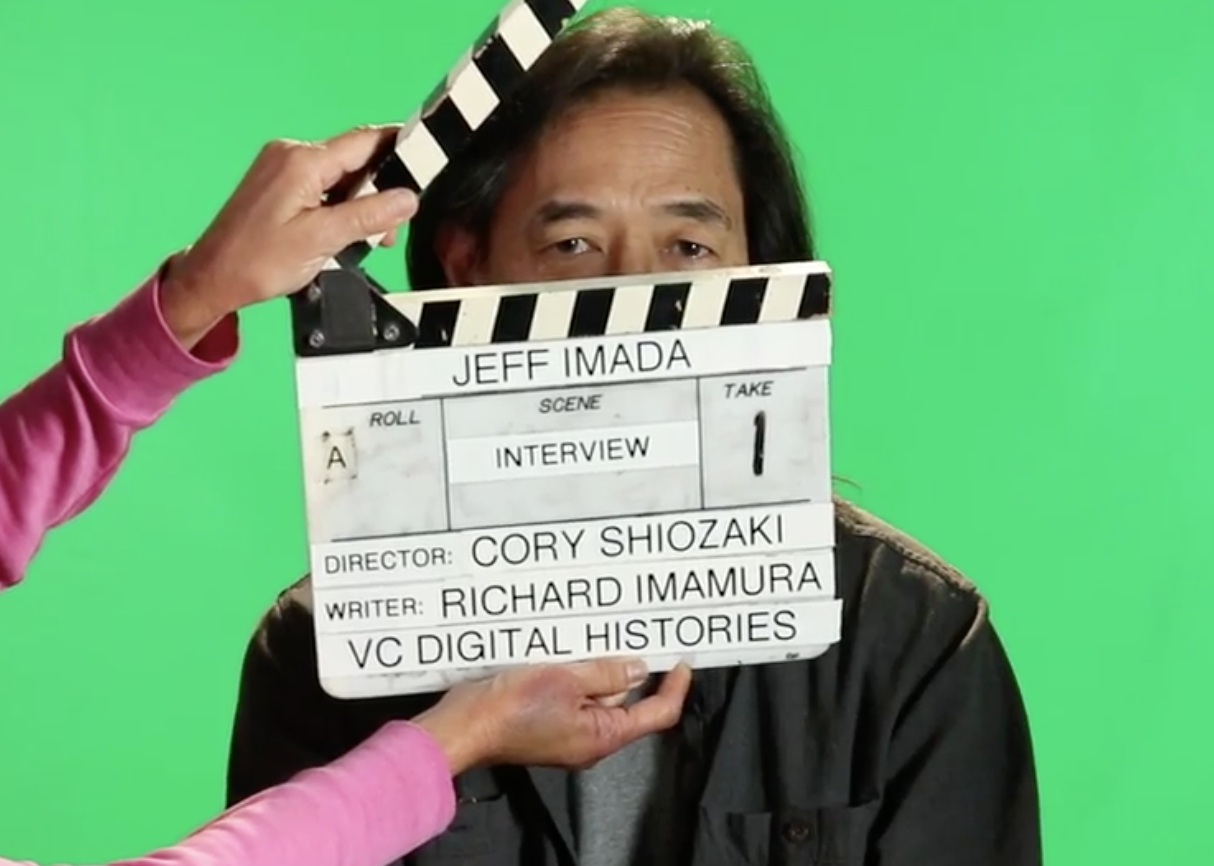 Jeff Imada was a pre-med student at UCLA before an opportunity to work on a movie as an extra created a totally different career choice.  A road not often taken by Japanese Americans, the lure of working in the entertainment industry on screen set the stage for an entirely different occupation… stuntman.

Cameraman-turned-director Cory Shiozaki was a 37-year member of the International Cinematographers Guild.  He is a third-generation (sansei) Japanese-American whose parents were among the 120,000 evacuees that were rounded up in the immediate aftermath of Pearl Harbor.  His award-winning Japanese American internment documentary film THE MANZANAR FISHING CLUB had a theatrical release in 2012 . He is expected to release a second film on Manzanar later this year.