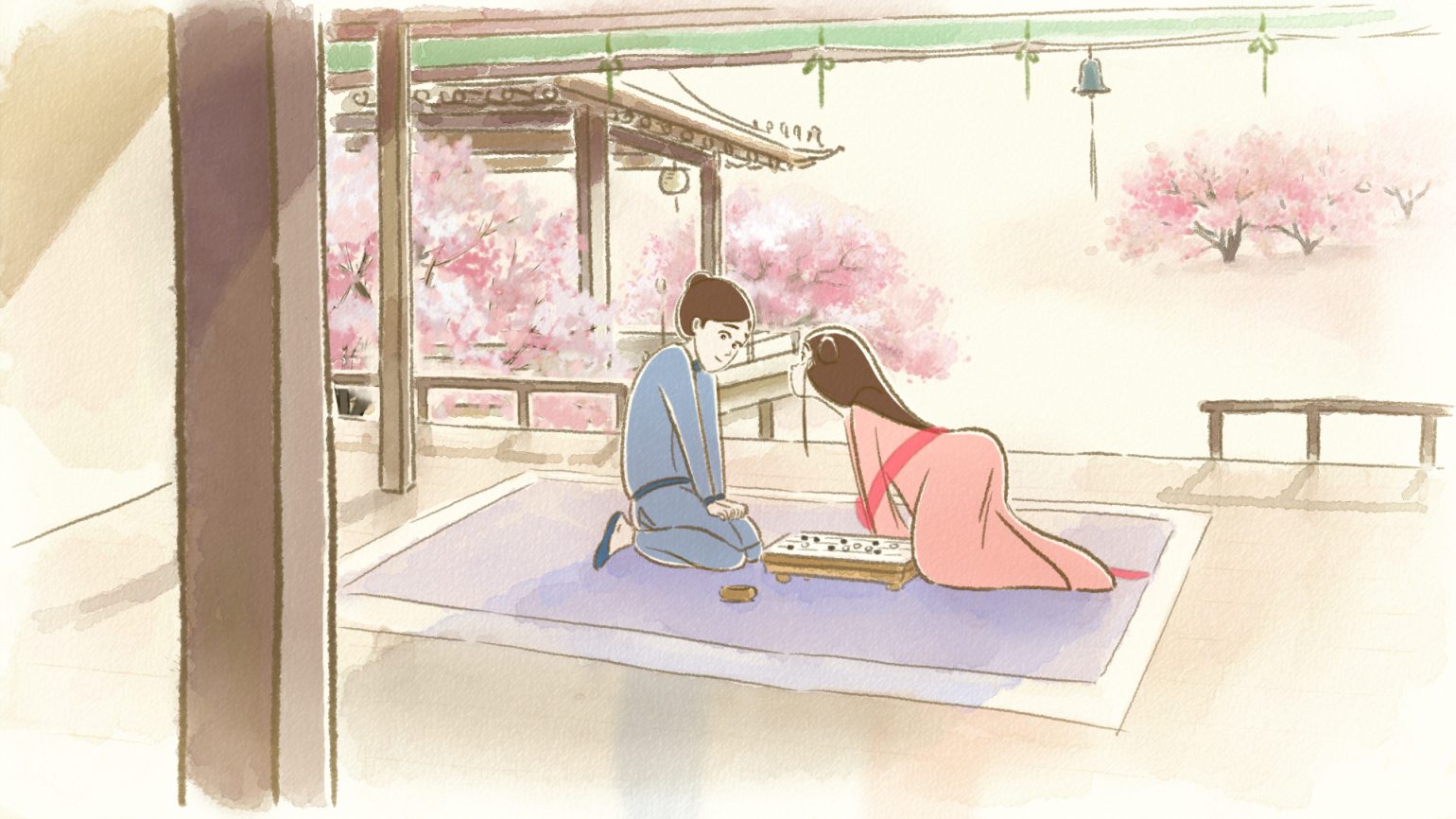 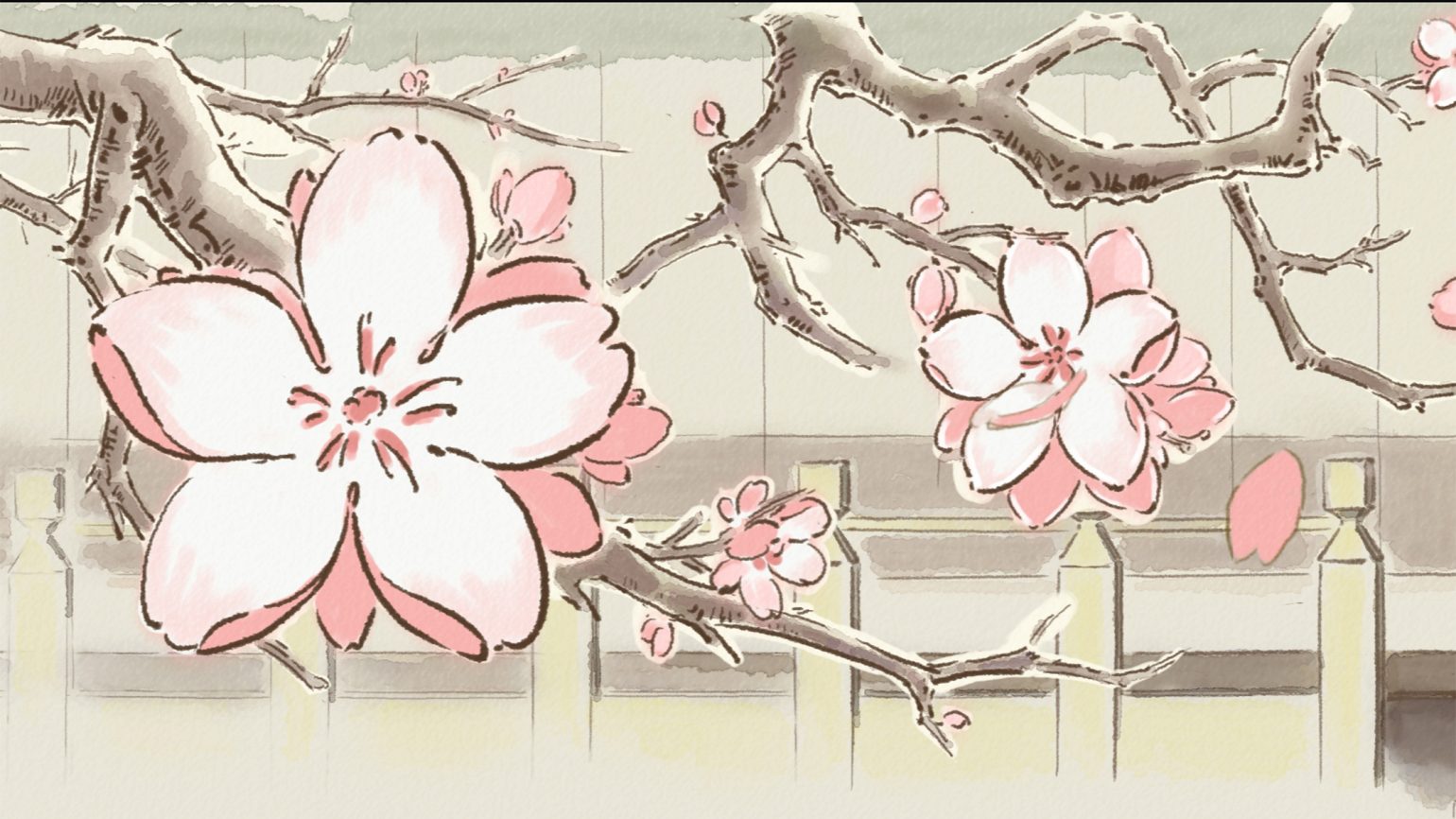 He is a servant in the royal palace. She is the Emperor’s daughter. Growing up together, they become friends and soul mates. Naturally their budding feelings for each other are forbidden in this feudalistic kingdom, but they strive for the freedom to love and to bloom.

Tingting Liu is a female independent director, animator, artist, and designer originally from China, now working in the Hollywood movie industry. As a feature film animator, she contributed to many award-winning animation movies including KUBO AND THE TWO STRINGS, THE PEANUTS MOVIE, ICE AGE: COLLISION COURSE, RIO 2, CARS 2 from several world-renowned animation studios as Pixar, Blue Sky, and Laika.