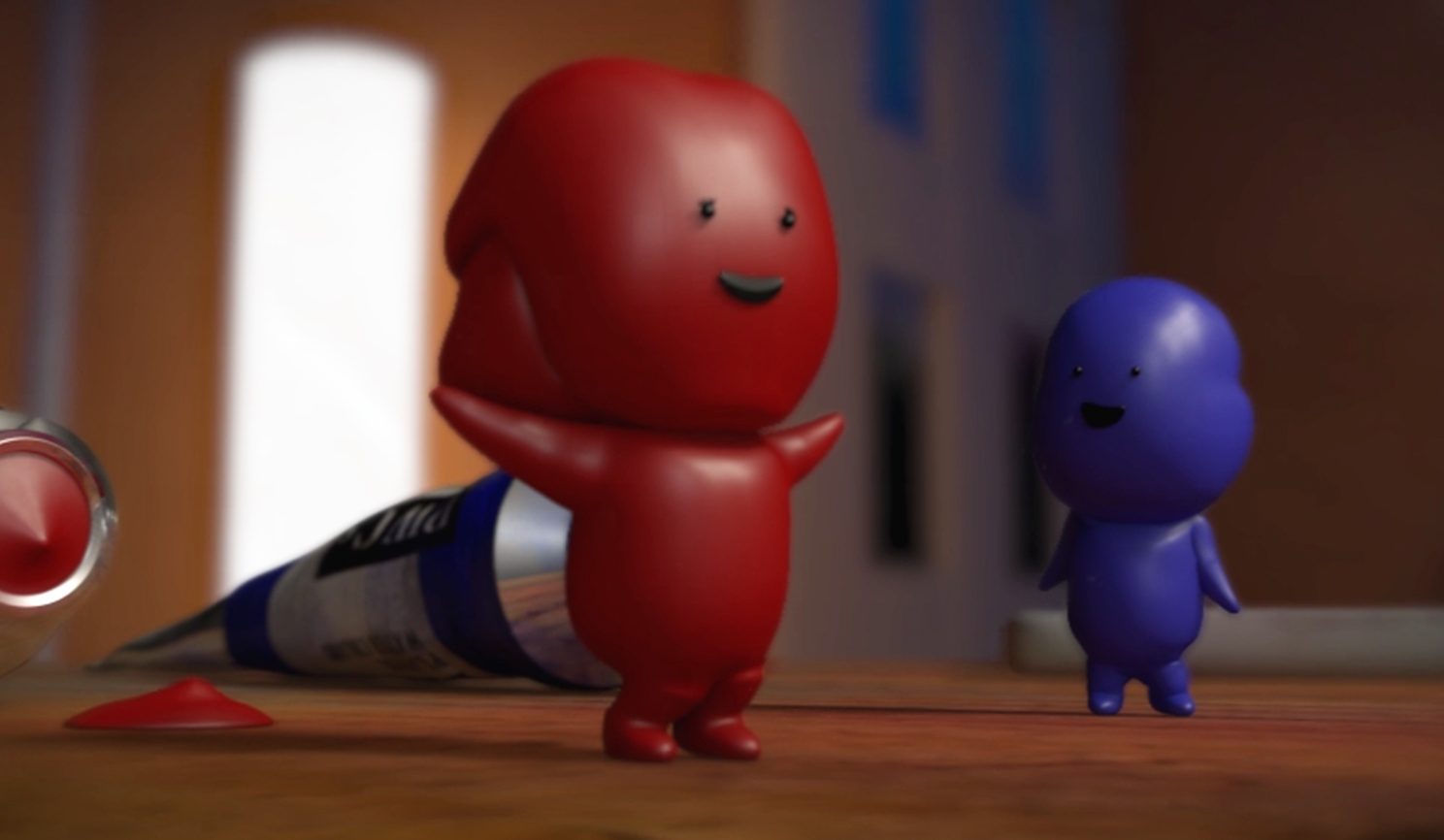 When nobody is in a room, tiny watercolour painters jump onto the canvas.

From 2015, Takashi Yoneoka studied CG by himself and took a course for about a year while working as a production engineer. He has been studying 3D CG in Digital Hollywood’s design department since September 2016.