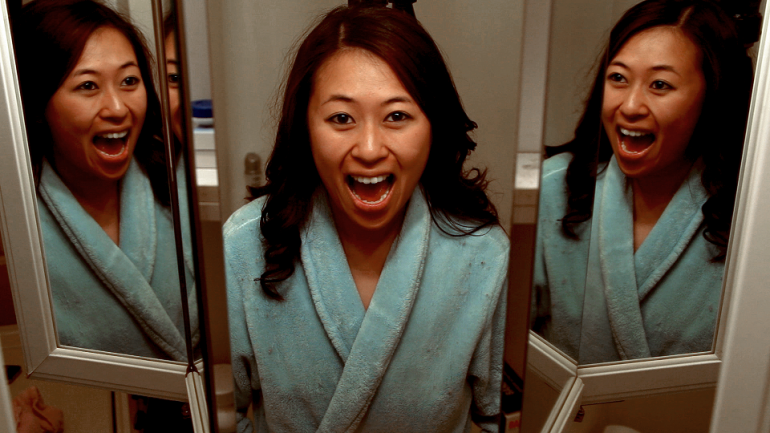 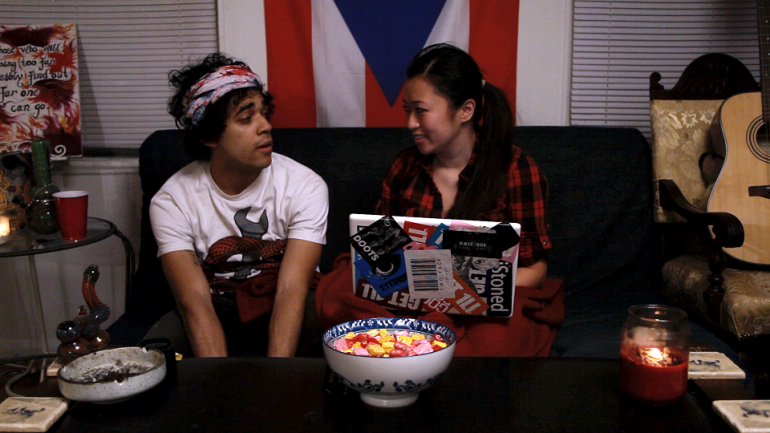 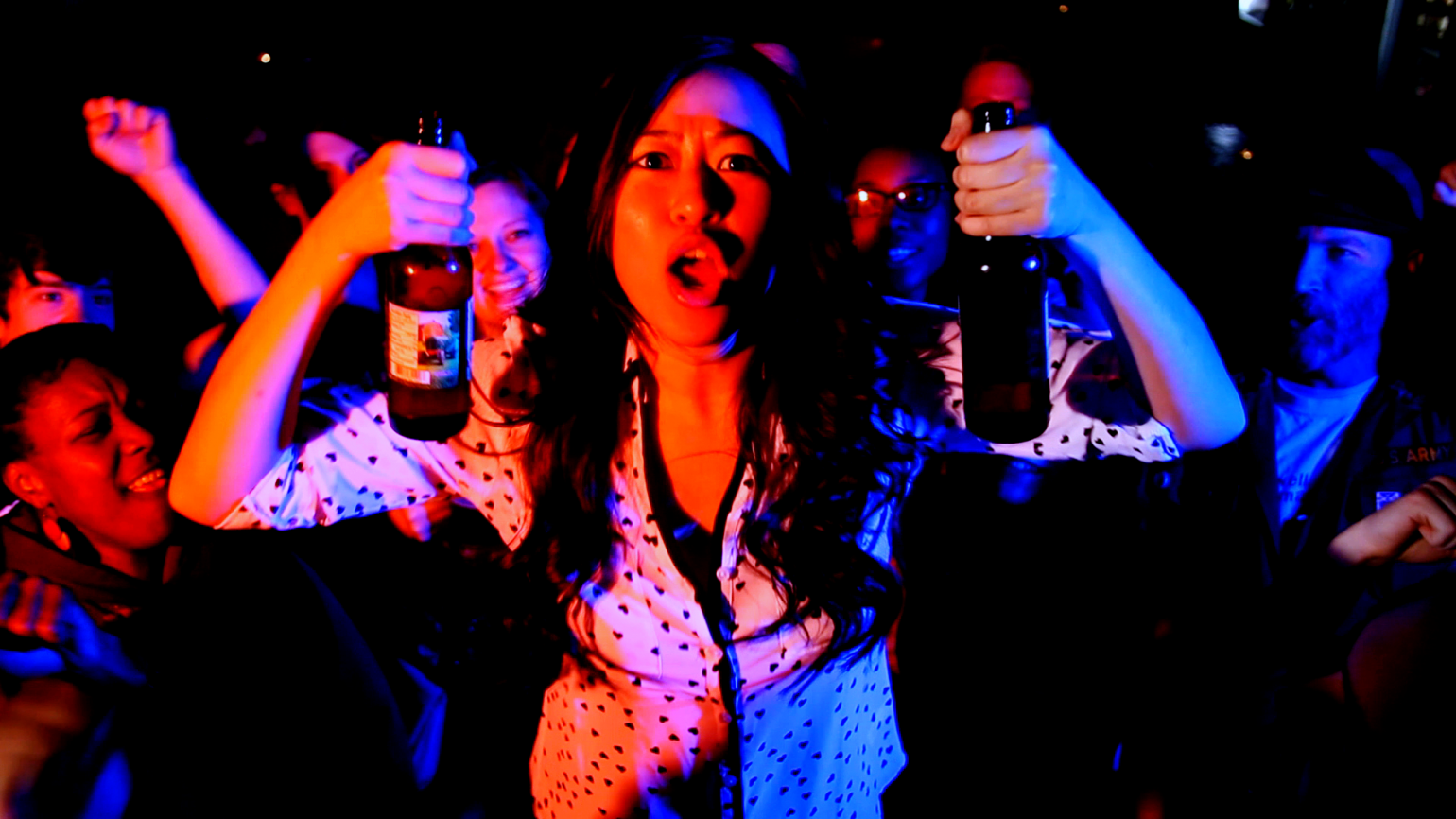 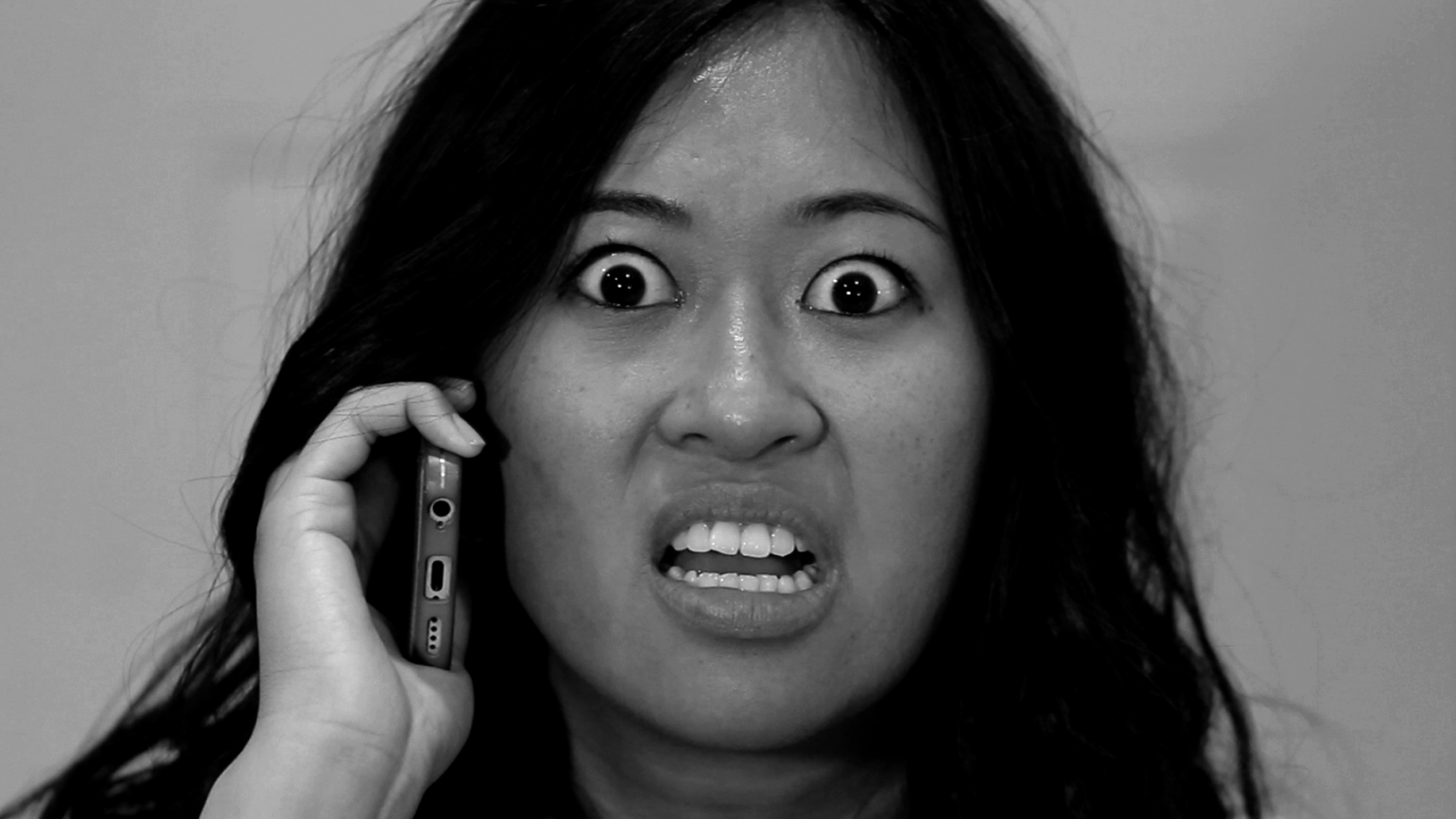 This witty comedy follows the day-to-day struggles of Hanh, a twenty-something with no direction, as she tries to navigate the world around her. Fed up with settling for her boring life in Philadelphia, she decides to put her old fears and anxieties behind her to become something different: New Hanh.

Revisiting a series of events over the past week, Hanh, a young millennial woman living in Philadelphia, struggles to make sense of not only how she ended up in a strange man’s apartment, but how she got to this pivotal turning point in her life.  Dating men, she’s not really into and working a dead-end job pushes Hanh to a reevaluate her focus, drive, and passions.

Actress Hanh Nguyen, who also co-wrote the film, with director Jason Taylor, stars as the titular character. In a brave and honest performance, she conveys vulnerability as she navigates a world that should be familiar yet feels new and daunting. Witnessing her routine of dating, connecting with friends, attending an acting class – Hanh’s fears become more apparent.  Not only does she not want to screw up, but she can’t screw up, a common anxiety in young adults. Hanh wants to move her life forward, but that doesn’t mean she can easily let go of her past, especially with her ex-boyfriend.

A funny, poignant, and uplifting film, HANH SOLO is a refreshing take on the romantic comedy, told through a strong female lead.  While the romance might not be so obvious, it is in Hanh’s reverent connections with her friends and the strangers she meets. But, more importantly, it is the relationship and love that Hanh has for herself. Overcoming her own insecurities and self-doubts, Hanh is able to find peace. A peace that allows her to be comfortable with who she is and what she wants out of life. —Jeremy Gaudette

Jason Taylor is a filmmaker from Philadelphia, PA. He has been involved in making various features, shorts, music videos and other projects over the last 15 years. He is proud to be able to present his latest film, HANH, SOLO, which he’s spent the last four years completing.