A Matter of Truth 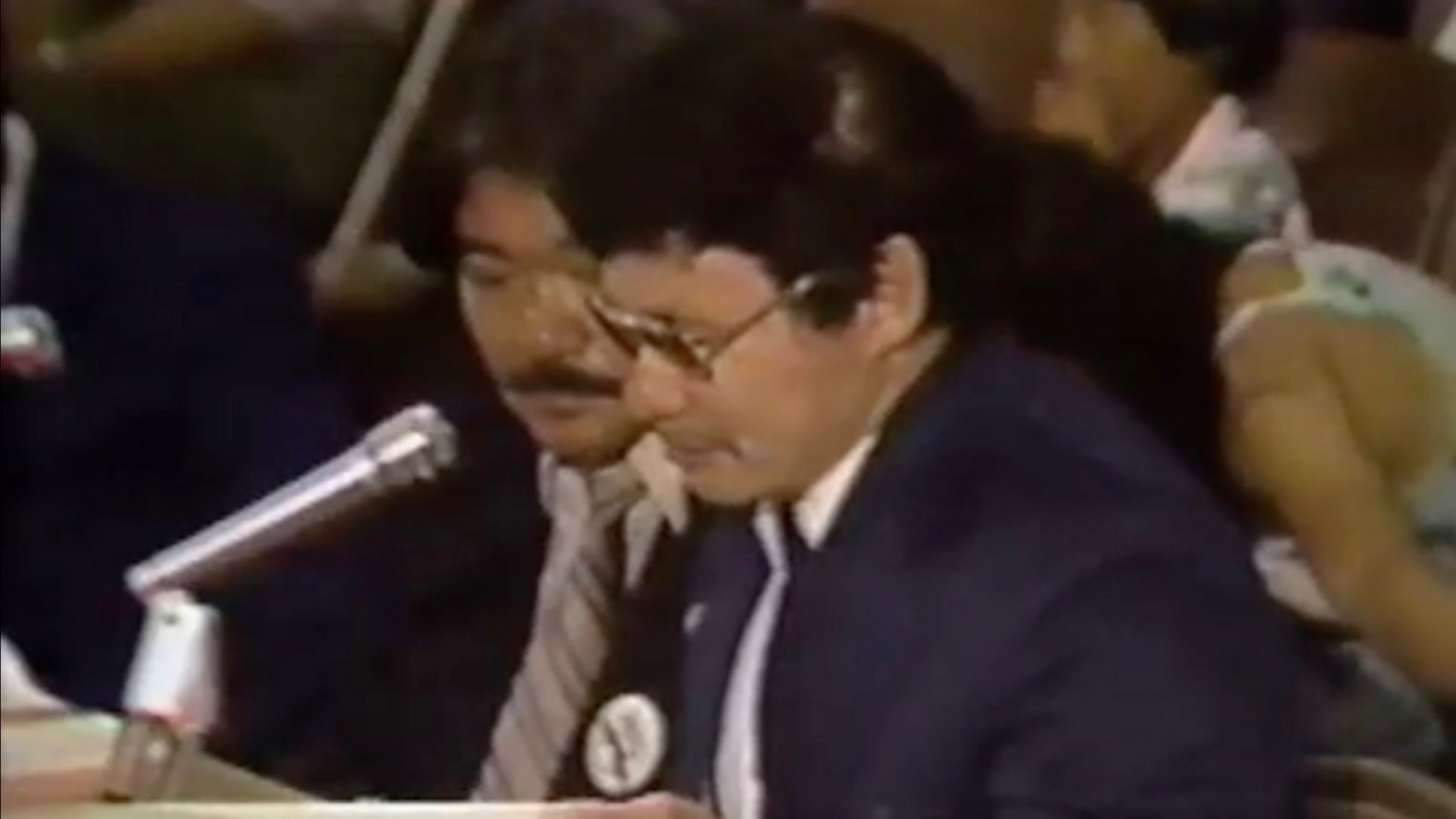 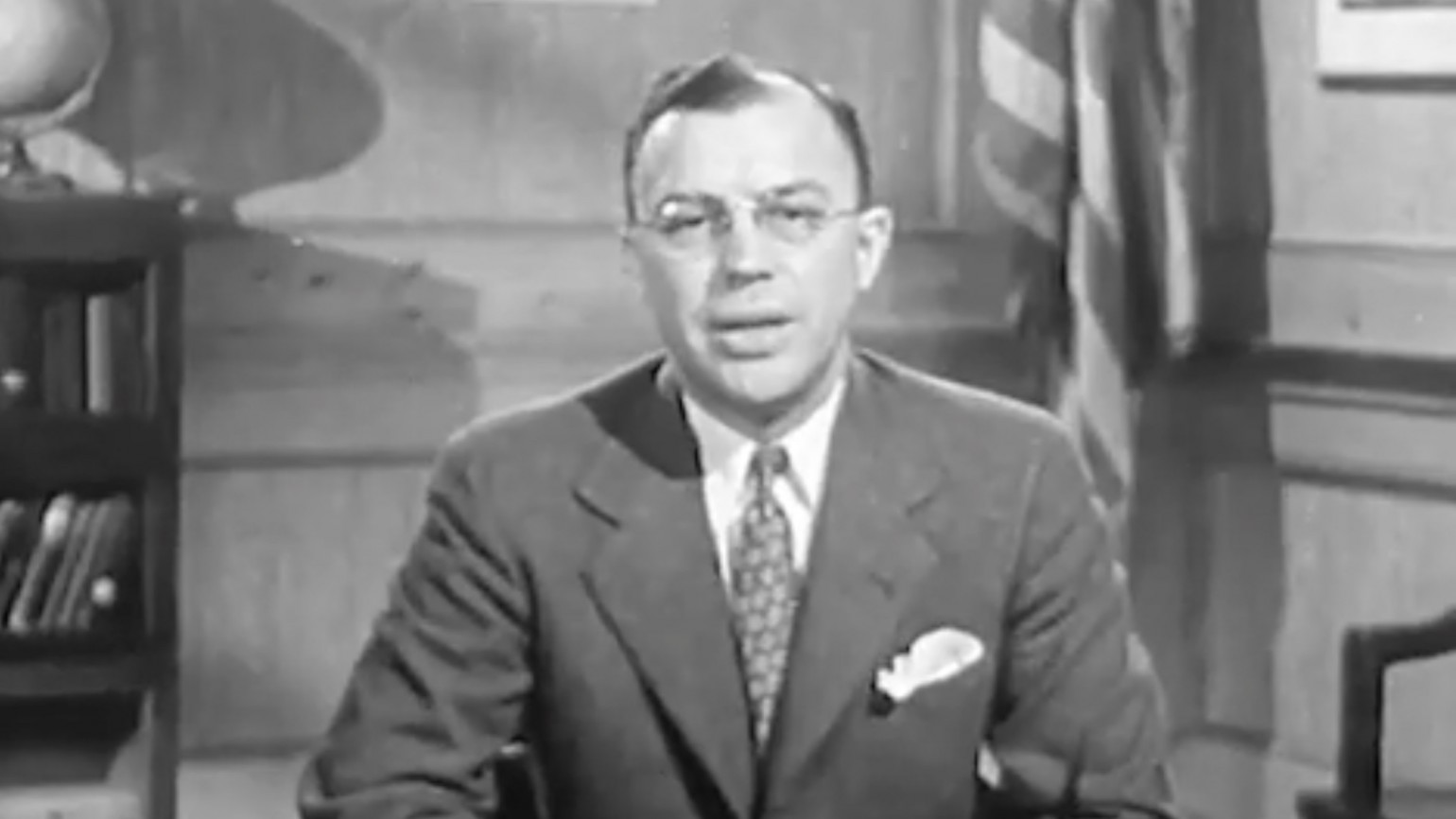 The government’s propaganda film on the evacuation of Japanese Americans to America’s concentration camps is juxtaposed against the testimonies of incarcerees given at the 1981 Commission on Wartime Relocation and Internment of Civilians. The film raises the questions of “Who do you believe?” and “What is the truth?” and should serve as an example of how the U.S. government through euphemisms, distortions and alternative facts attempts to give the wrong impression to its citizenry about the illegal roundup, forced removal, and inhumane incarceration of Japanese Americans during World War II.

Steve, a long-time community activist, has produced 6 films for Digital Histories which include several on America’s concentration camps.