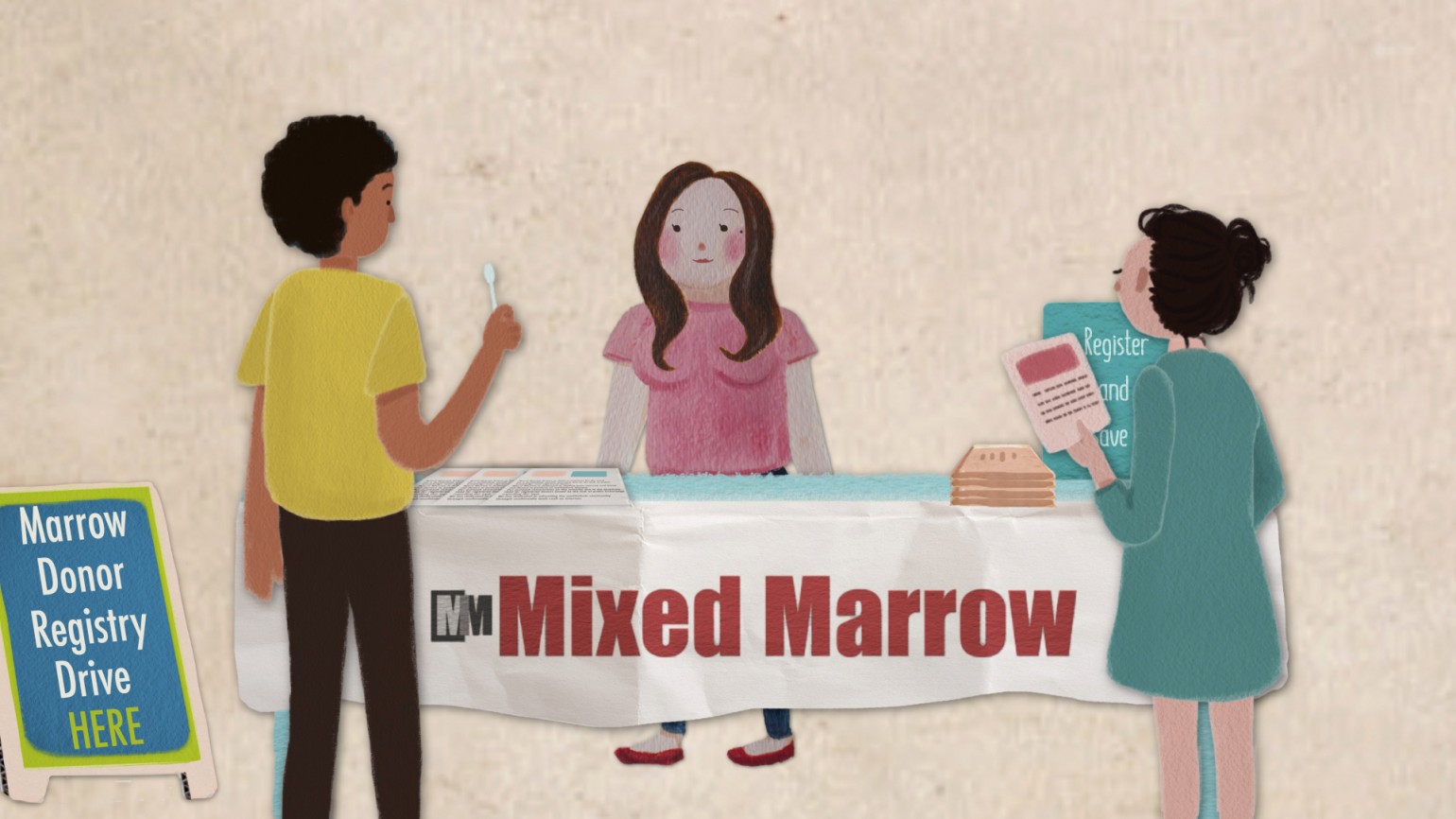 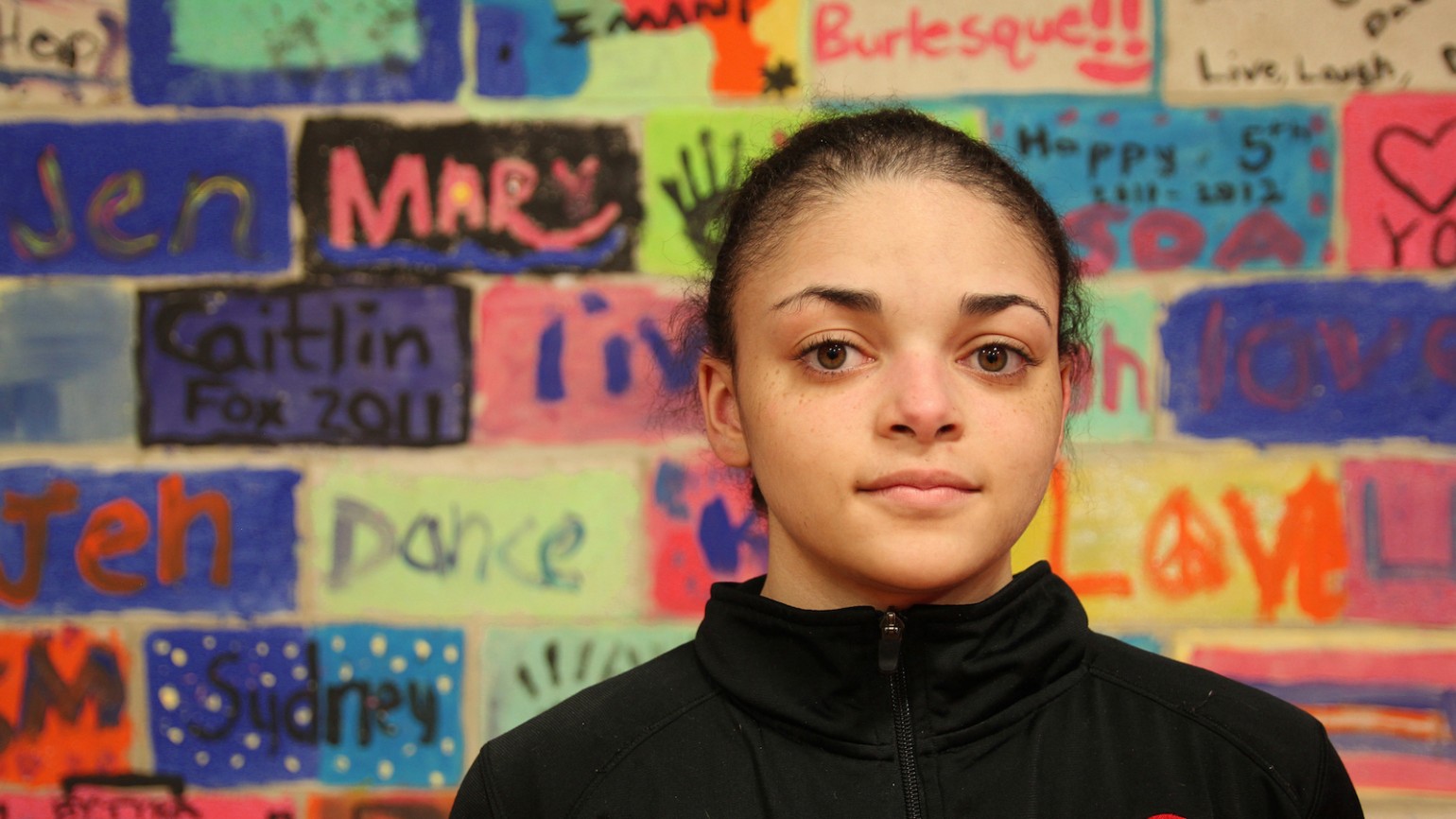 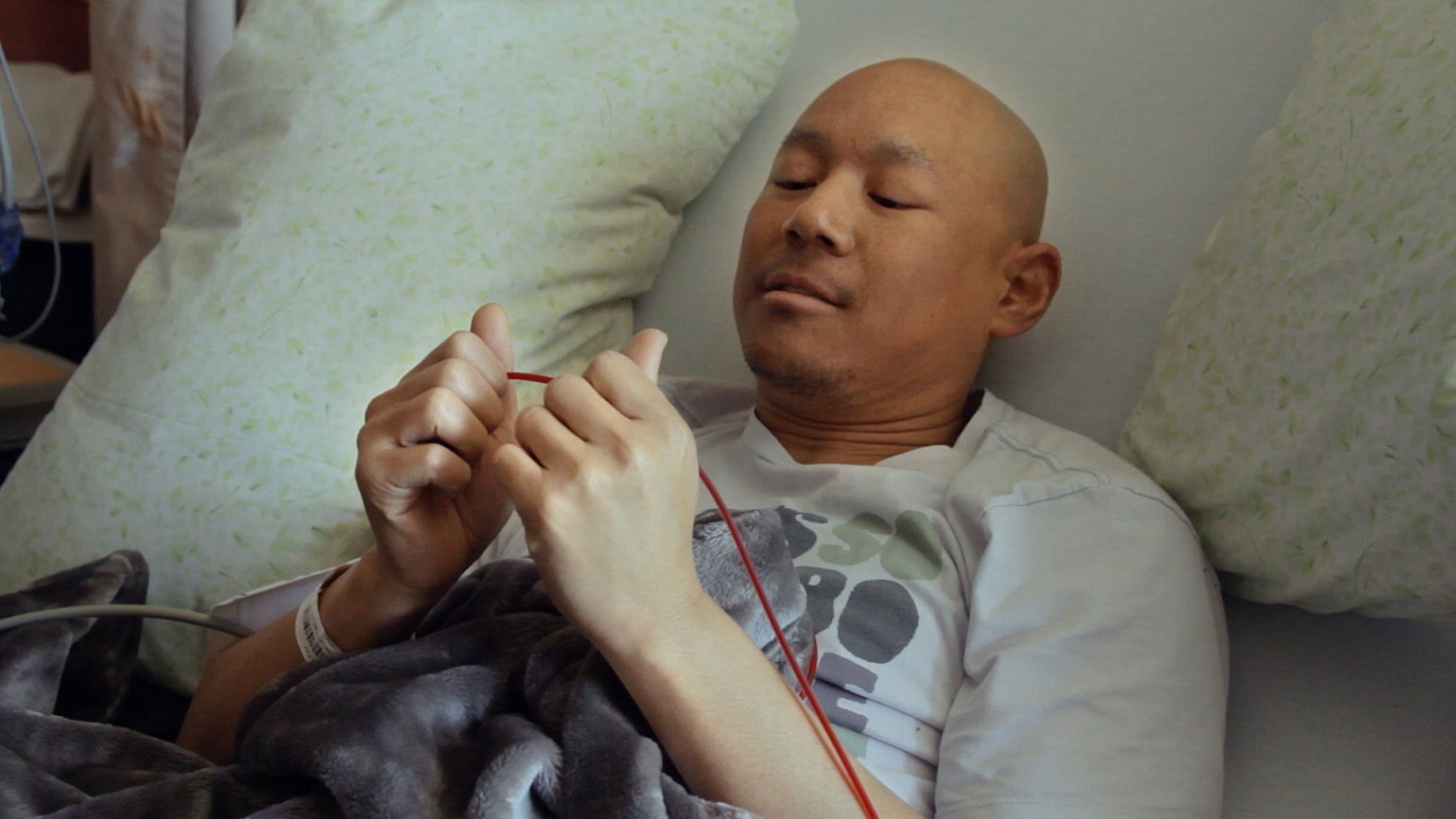 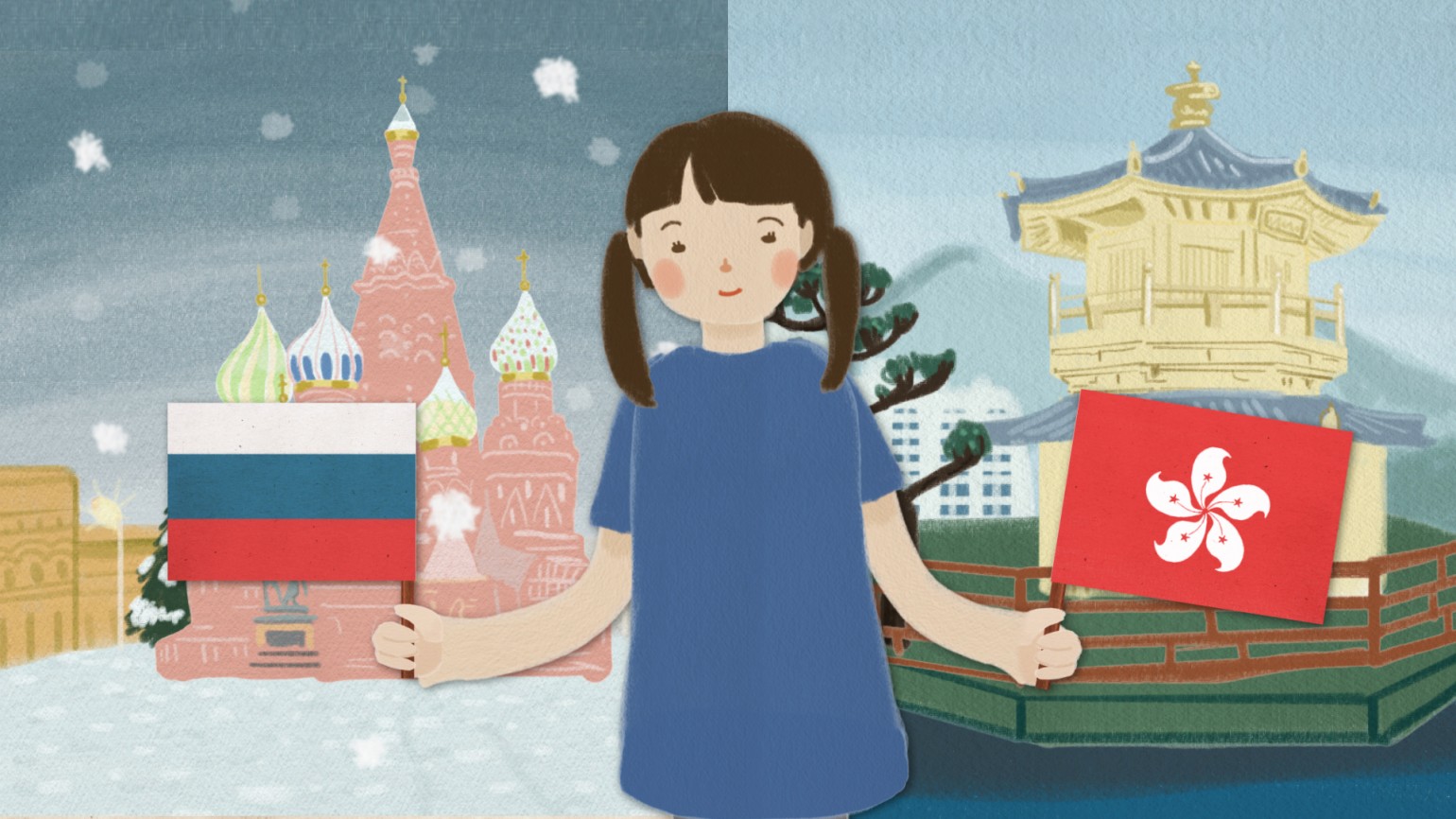 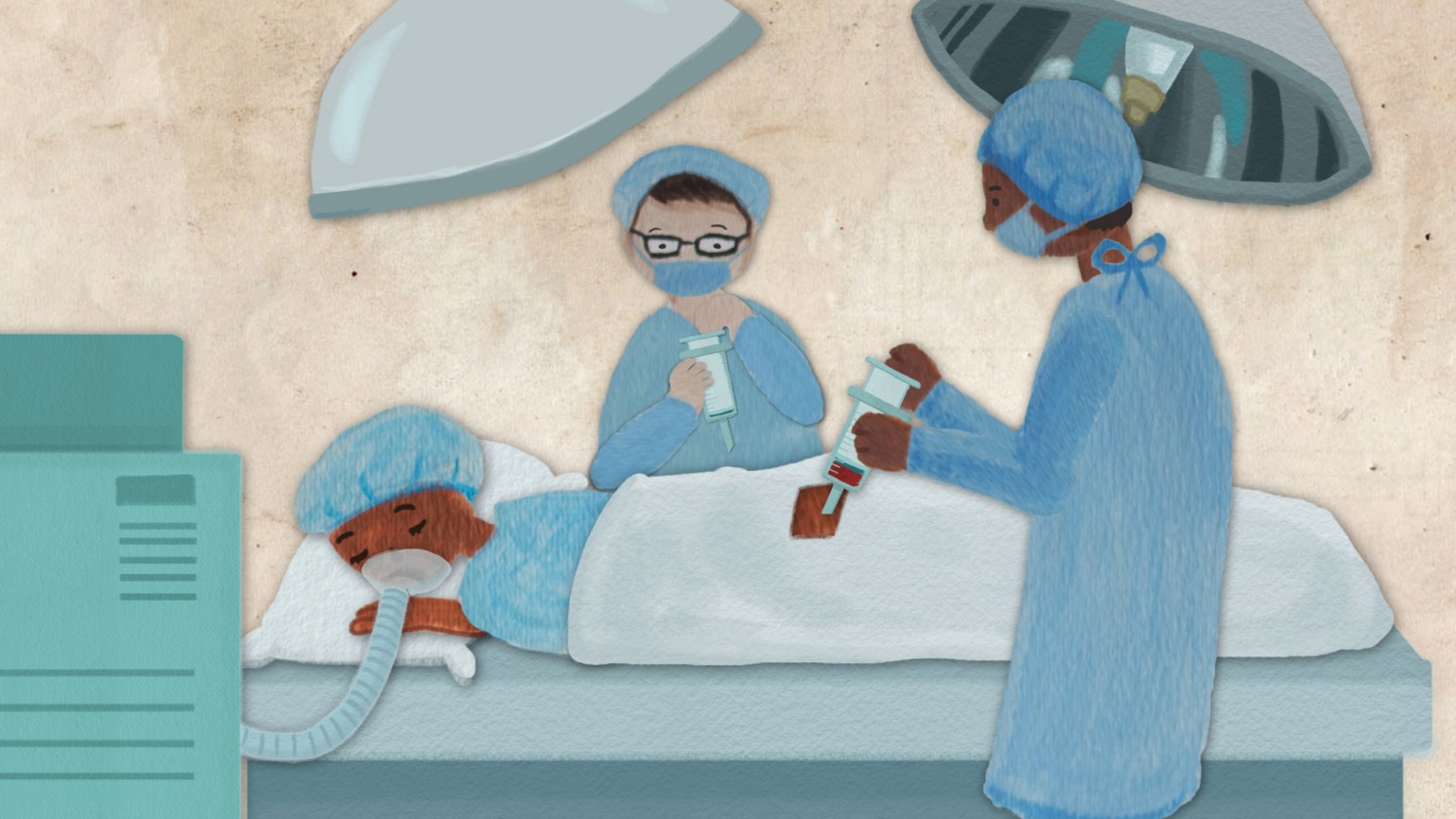 Come for the screening, and get registered on National Marrow Donor Program afterwards at the A3M marrow drive!

Award-winning Japanese Canadian animation and documentary filmmaker Jeff Chiba Stearns’ newest documentary delves into the complex struggle of multiracial patients searching for bone marrow donors. With tens of thousands of people in North America diagnosed every year with blood-related diseases, and having only a tiny percentage of suitable registered donors, the challenge for multiracial patients to find a more favorable donor match sometimes becomes not only a medical near-impossibility, but also a crucial opportunity for people to discover and acknowledge their multiracial identities.

With multiracial populations growing significantly in North America, the issue of providing suitable blood donors has taken on an increasing urgency. Shot over five years, the documentary team filmed with many patients, donors as well as organizations who have been activated around these causes. For example, there’s Krissy Kobata, a mixed-race woman diagnosed with Myelodysplastic Syndrome (MDS) who has been searching for a suitable blood donor for over nine years; Alexandria Taylor, a multiracial woman who discovered that she was a donor match for a patient and had undergone a bone marrow harvesting procedure to save a life; Athena Asklipiadis, the founder of Mixed Marrow, an organization that conduct community outreach to raise awareness about multiracial blood donor issues; and Be the Match, the U.S. national database.

Integrating his signature animation elements with personal stories from patients, survivors and other stakeholders in the community, MIXED MATCH offers a visually gorgeous, clear and understandable presentation of the medical concepts and processes which form part of the difficulties encountered by patients. By exploring how and why race and multiracial identities may play a role in medicine, MIXED MATCH becomes an important testimonial and tribute to the many people who are fighting in this matter of life and death.

Jeff Chiba Stearns is an Emmy® nominated and Webby award winning animation and documentary filmmaker. He founded Vancouver based boutique animation studio Meditating Bunny Studio Inc. in 2001 and has since created 9 short and feature animated and documentary films. Jeff’s work has broadcast around the world, screened in hundreds of international film festivals and garnered over 35 awards. Mixed Match is Jeff’s second feature length documentary. 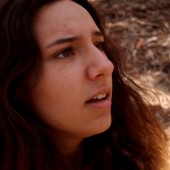 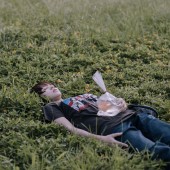 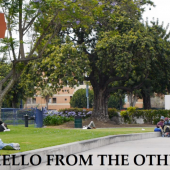 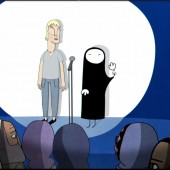