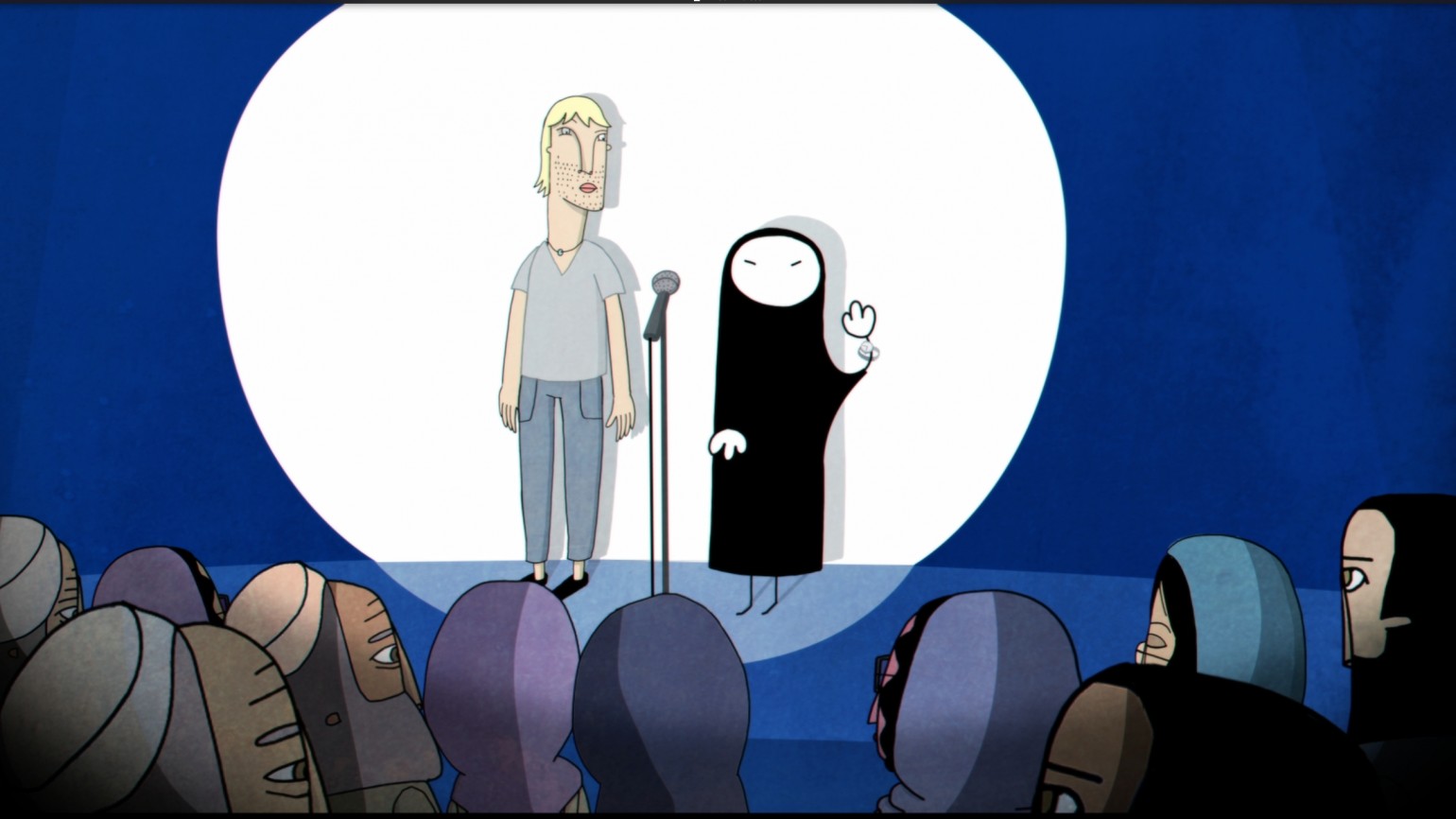 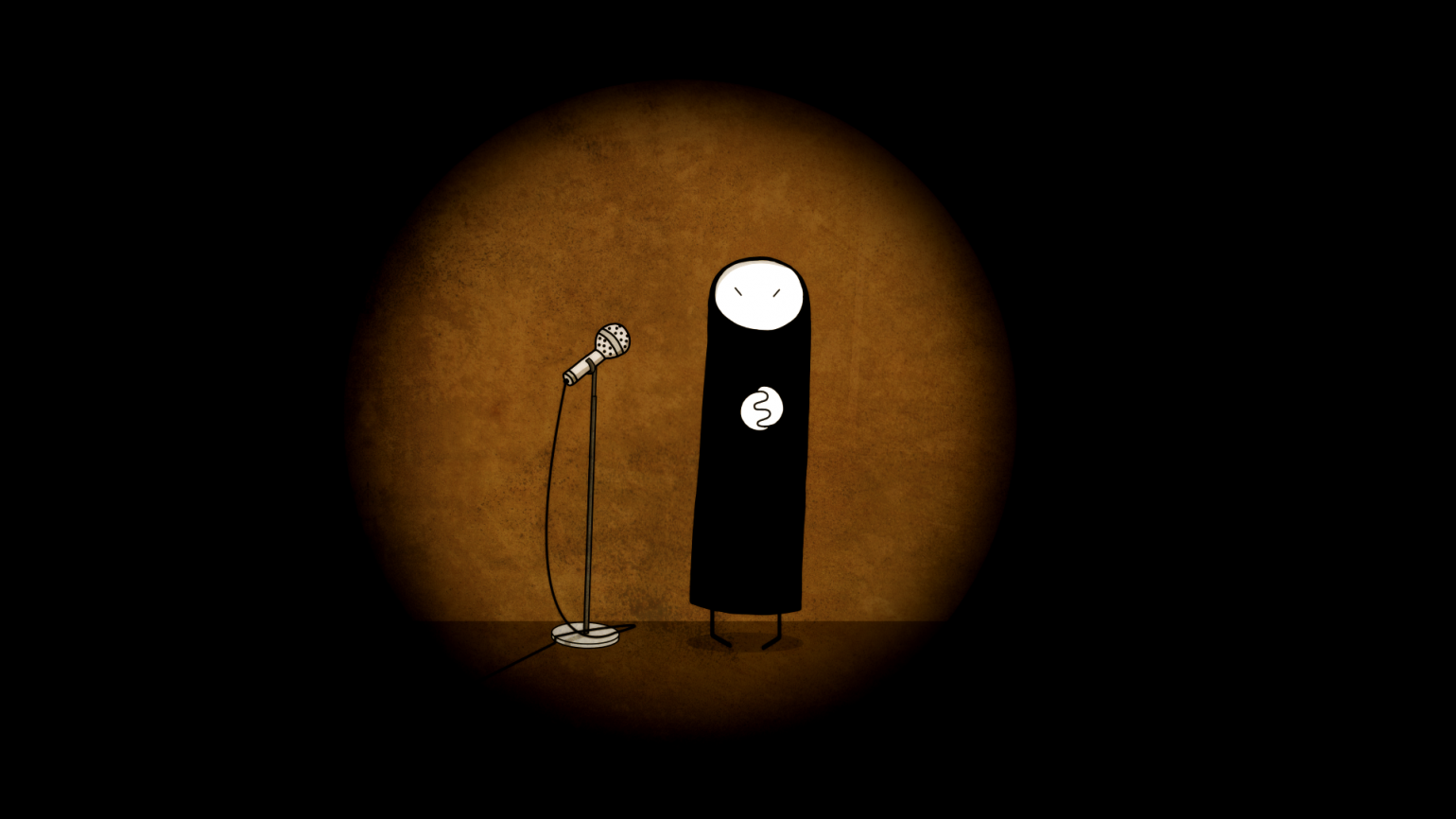 The Stick Girl — an austere, pliant animated doppelganger for veteran experimental and graphic arts filmmaker Ann Marie Fleming — goes global in a big way in director Fleming’s WINDOW HORSES, a sort of follow-up to her previous feature-length Film Festival offering, THE MAGICAL LIFE OF LONG TACK SAM (Festival 2004). Managing a team of nearly twenty film animators for this latest opus, Fleming’s first all-animated narrative feature places The Stick Girl, personified here as Rosie Ming, in a heady position: a multi-talented waif living in the great Northwest with her over-protective maternal grandparents, Rosie (voiced by veteran Canadian acting pioneer Sandra Oh) self-publishes a book of poetry that she ships off on a whim to a spoken-word festival in Shiraz, Iran, and subsequently earns a surprise invitation to read her poetry. Once there, she meets a colorful menagerie of poets and writers; a diverse, cosmopolitan community of Iranians; and on a more serious note, finally learns more about the Iranian father whom she had assumed abandoned her family.

From her very first Film Festival selection in 1994, PIONEERS OF X-RAY VISION (A FILM ABOUT GRANDPA), director Fleming has shown a willingness to explore matters of biracial identity from uniquely formalistic angles, the better to examine, in meditative and puckish ways, her heritage as a Chinese Australian living and working in multi-ethnic Vancouver, British Columbia. Setting this latest story in Shiraz affords her the opportunity to examine that city’s ancient heritage and its ages-old connections to literature, the arts, and cultural antiquity. The story also foregrounds the complicated romance between Rosie’s parents and, more telling, the circumstances by which she lives with her grandparents (Nancy Kwan and Eddy Ko). Voiced by a stellar cast including the likes of Oh, Kwan, Ko, Shohreh Aghdashloo, Omid Abtahi, Don McKellar, and Ellen Page, WINDOW HORSES is all-ages programming that really should be seen by everybody (and anyone) with a narrow, xenophobic perspective of Chinese and Iranian culture. Above all else, the film gives much-needed voice to The Stick Girl; Rosie Ming, as it turns out, is The Little Girl who leads us all to enlightenment. 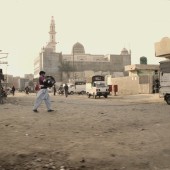 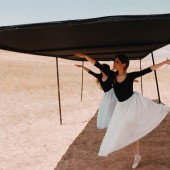 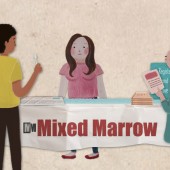 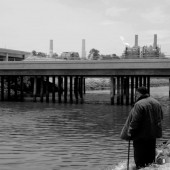 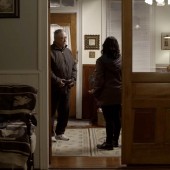