Welcome To My Life 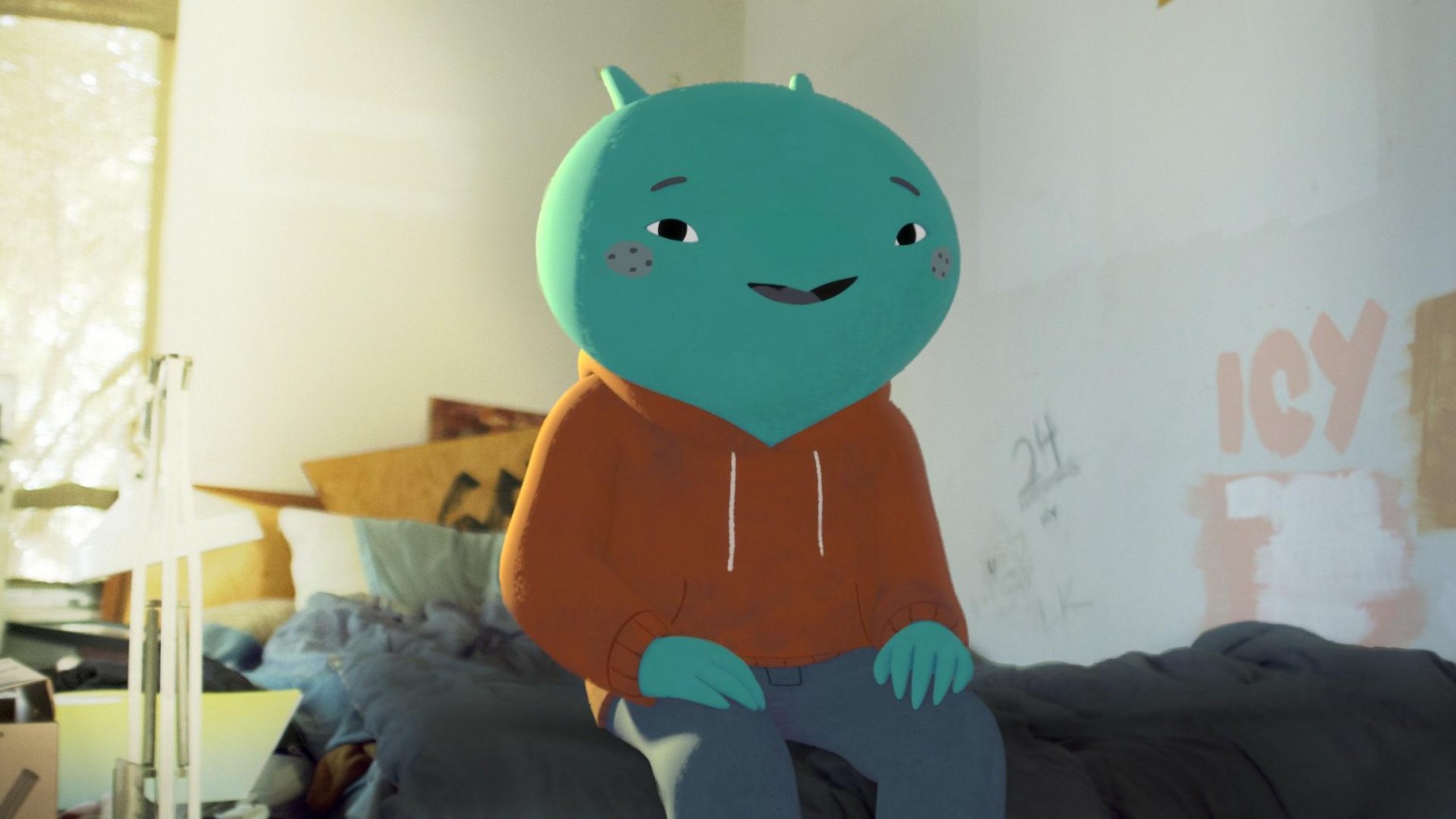 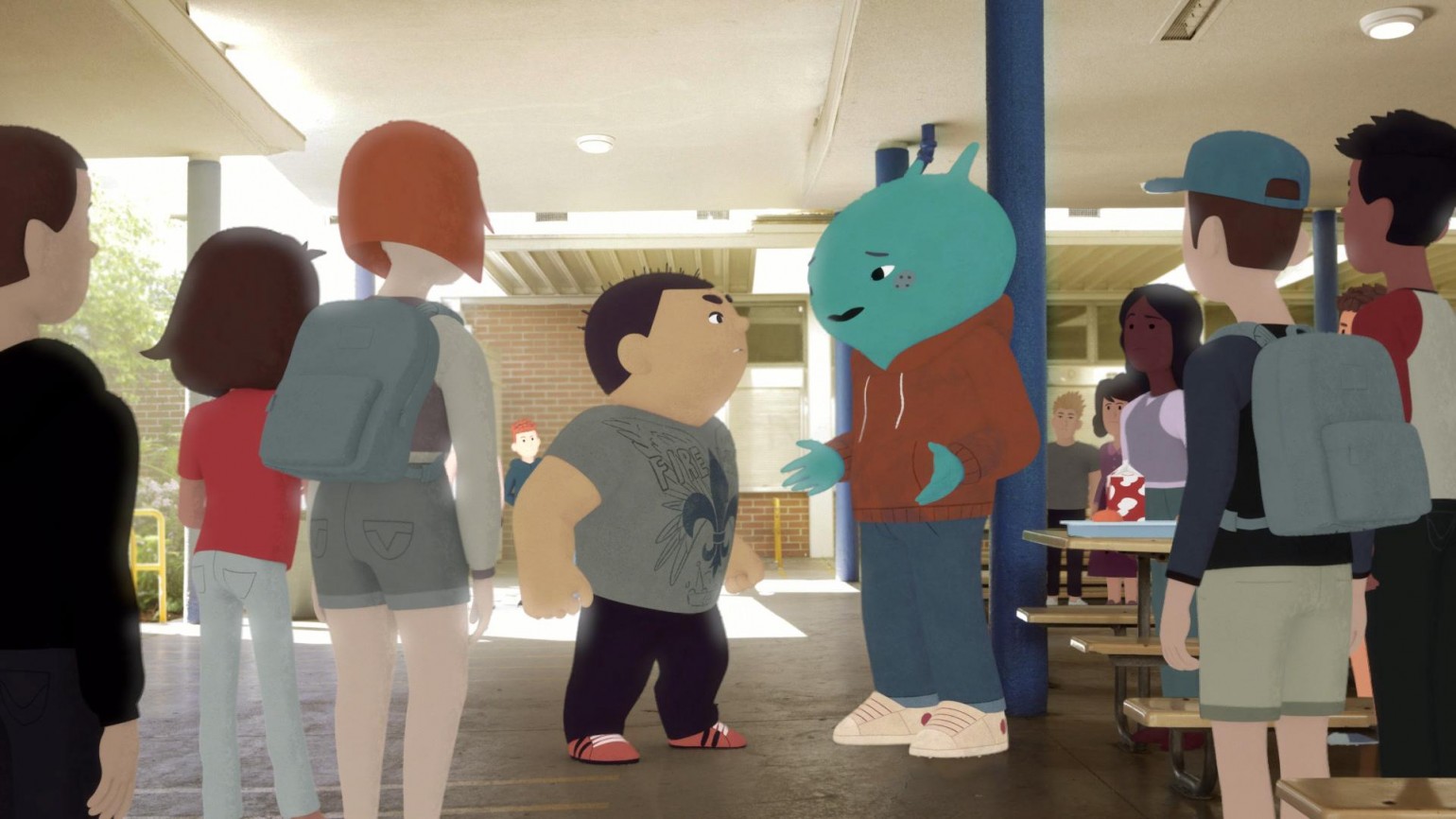 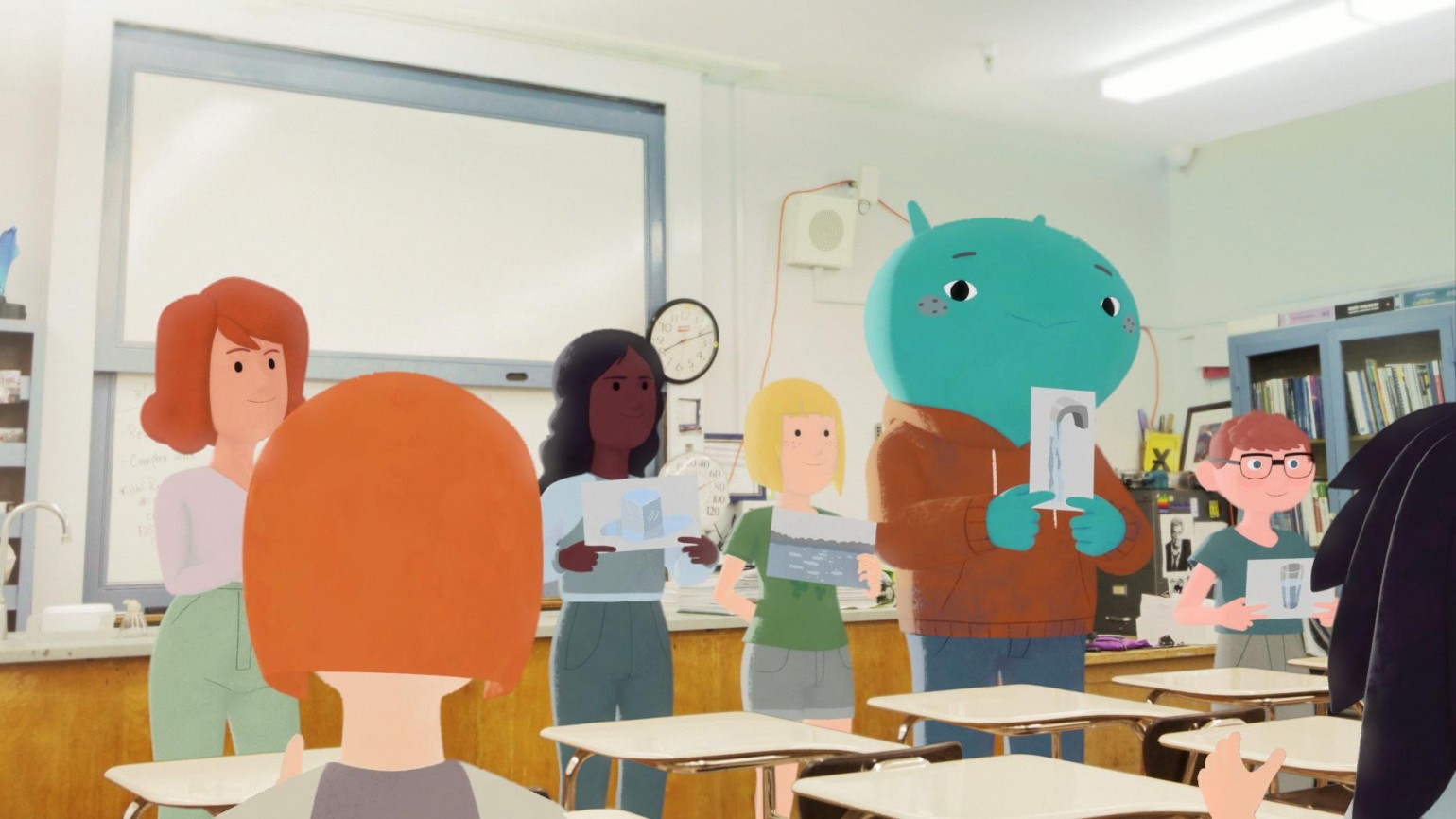 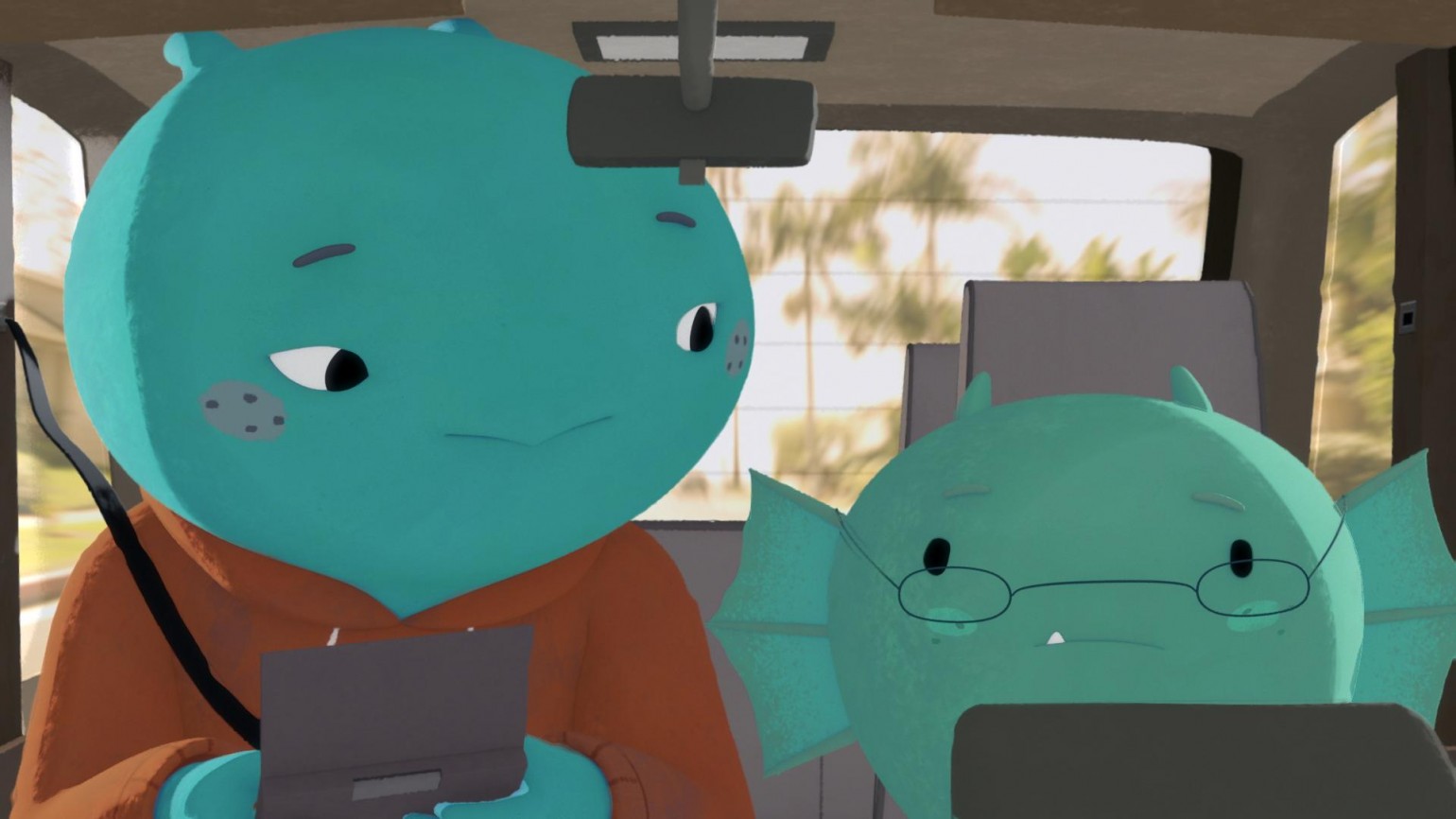 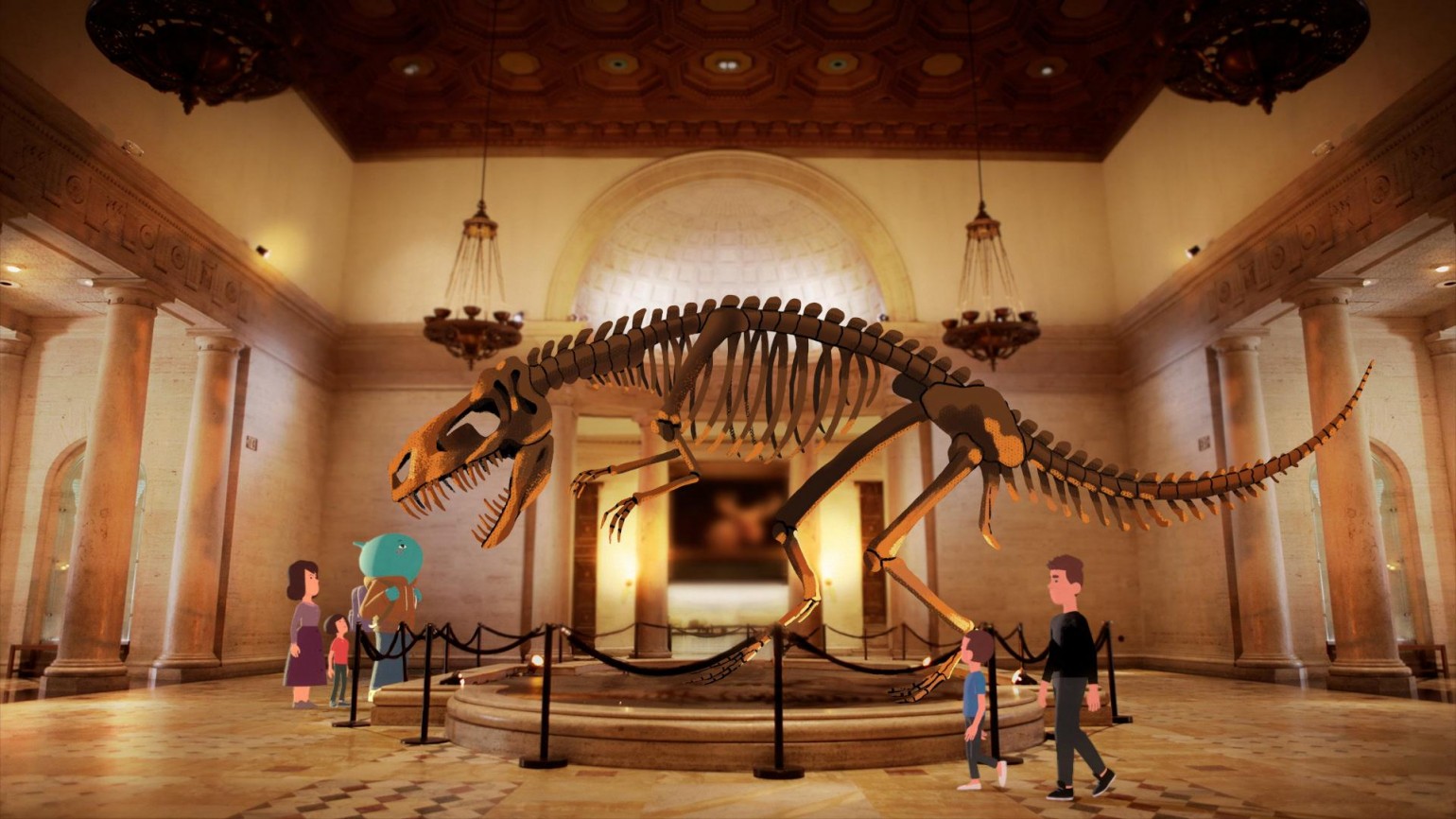 In this mockumentary short, a family of monsters tries to lead a normal American life.

Ito has held positions at a number of top Hollywood studios including Cartoon Network Studios, Sony and Walt Disney. She won the Producer’s Choice Award at the Nicktoons Film Festival (2004) and was nominated for the Student Academy Award, Peers Pick, at Cal Arts Producer’s Show (2004.) In her spare time she enjoys spending time with her husband Kevin, son Newton and daughter Rosalind.